Morok v0.1 – Morok adventure and story game for Android devices + trailer
Full and purchased version of the game for $ 1.49 Dedicated to you dear ones
tested with offline performance

Morok – Morok is an adventure game with a very interesting and mysterious story from the independent and fledgling studio Varoi games in Russia, which is produced in the adventure and puzzle genre. The game is priced at $ 1.49 for the Android operating system as well as the PC and Linux platforms. Usroid as always and once again as the first Iranian websiteThe publisher of this game, as soon as the complete and purchased version is prepared, has arranged this game for you, your constant companions. The story of this game is an adaptation of an old novel and its adventures are different perceptions of the events of this dramatic and sad novel. In Morok, from the very beginning, you will face many complexities in terms of story. You are in the role of a character who wakes up from a seemingly long sleep and finds himself in the heart of a remote and unknown village. The first place this character is present is a swamp full of insects. You can get the first impression of the game from this swamp and realize that the start of the game is going to be strange and unpleasant. The main character of the game, when he enters the village and encounters its inhabitants, they all know him, but he does not know anyone and it is as if he has forgotten. But there is also a strange feeling in this case that makes you, as the protagonist of the story, can not believe anything so easily. According to the story told by the creators, shortly after the startPlaying an old woman with a scary and strange face invites you to go to her little cottage.

Now you are the one who has to start discovering the facts in the role of the first character of the game and find out why this strange village and its unusual inhabitants have fallen into this day. Are these things really happening? Or is the game character having a weird nightmare? These are the questions that you must find the answer in the game story. Along the way you will encounter different characters, each with their own story. The behaviors and decisions of these characters can lead to interesting clues for you. In this game, there is even a cat and a dog, for which even for them, a kind of interesting characterizations have been considered. The game’s hand-painted art graphics are one of the most prominent features of Morok. Also, the soundtrack, which matches the style and context of the game and is played by the acclaimed Russian composer Daria Stavitskaya, has an amazing effect on the game. Enter this mysterious and scary village and get acquainted with the characters and inhabitants of this unusual place so that you can discover its hidden story and event and finally save yourself from this predicament. You can now get the latest version of this game purchased and tested from the serversDownload Usroid . 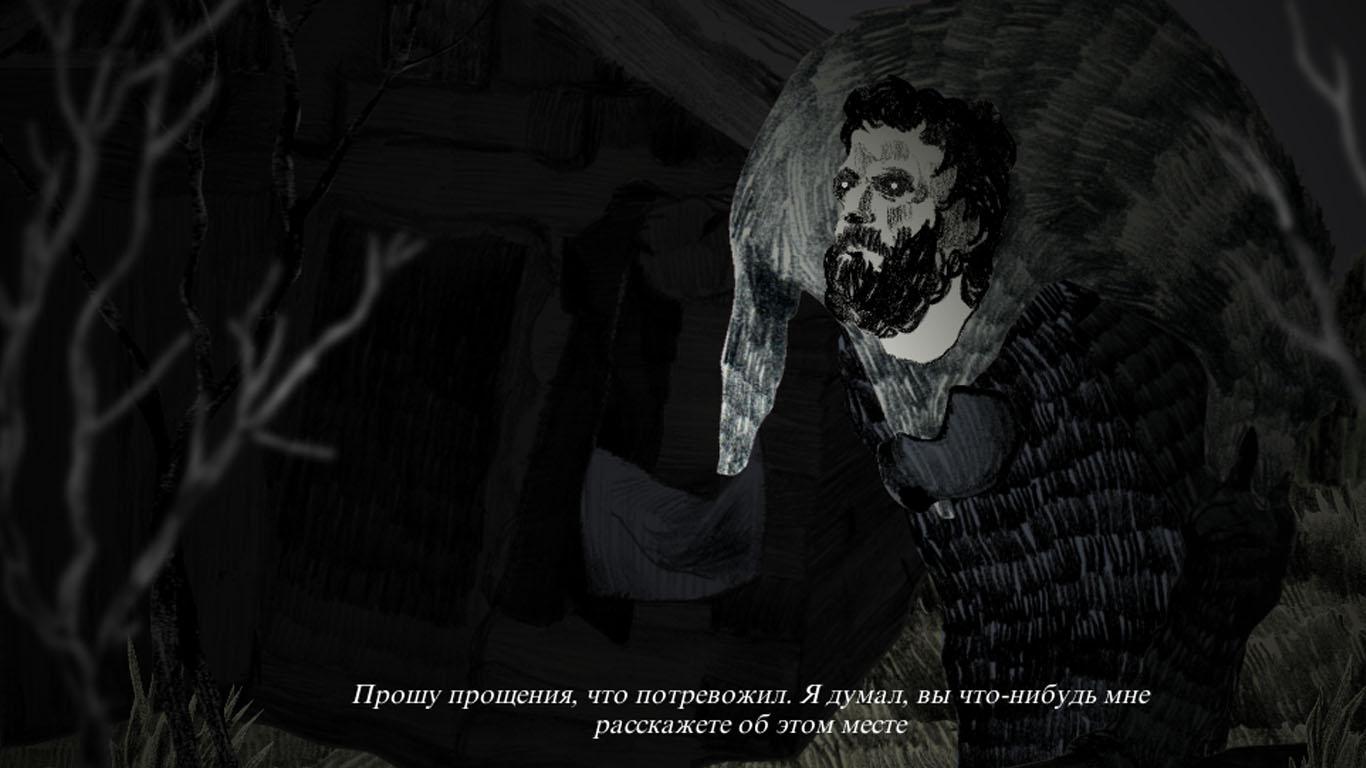 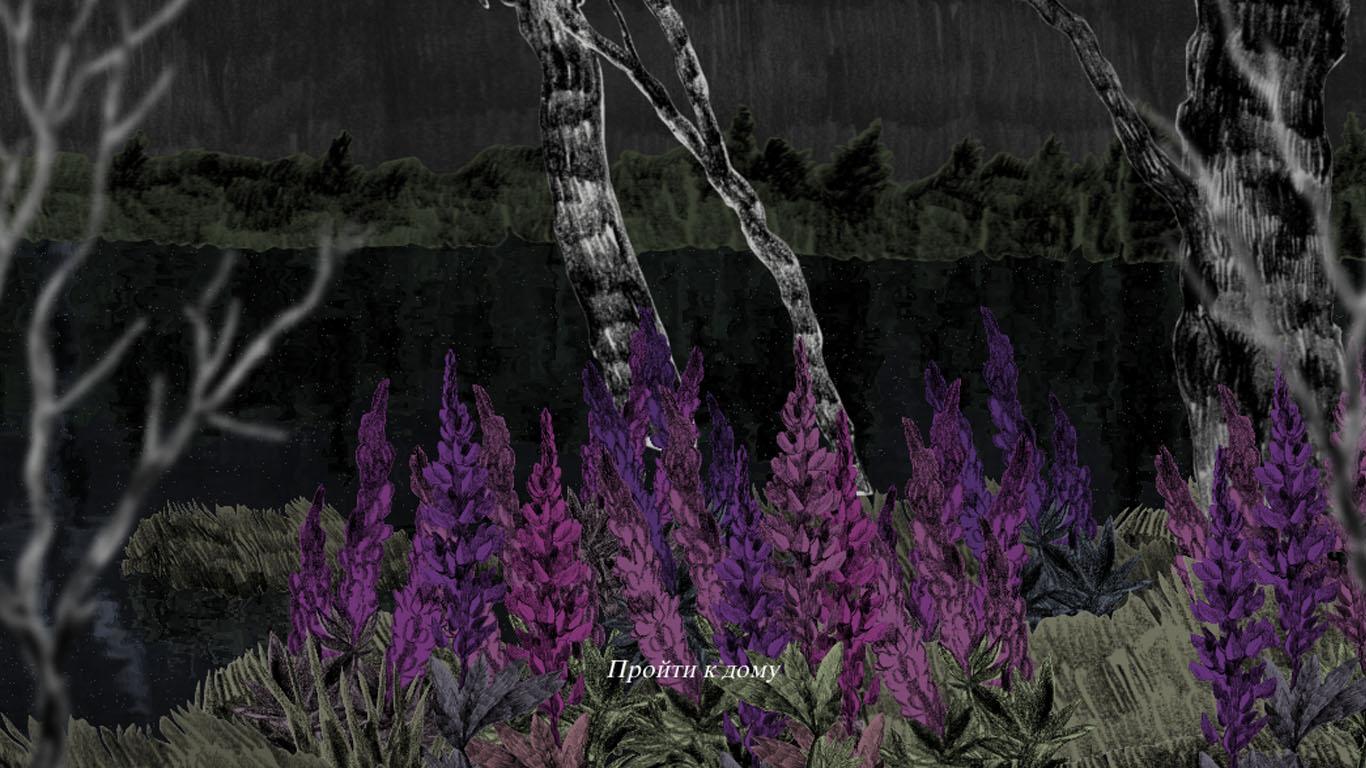 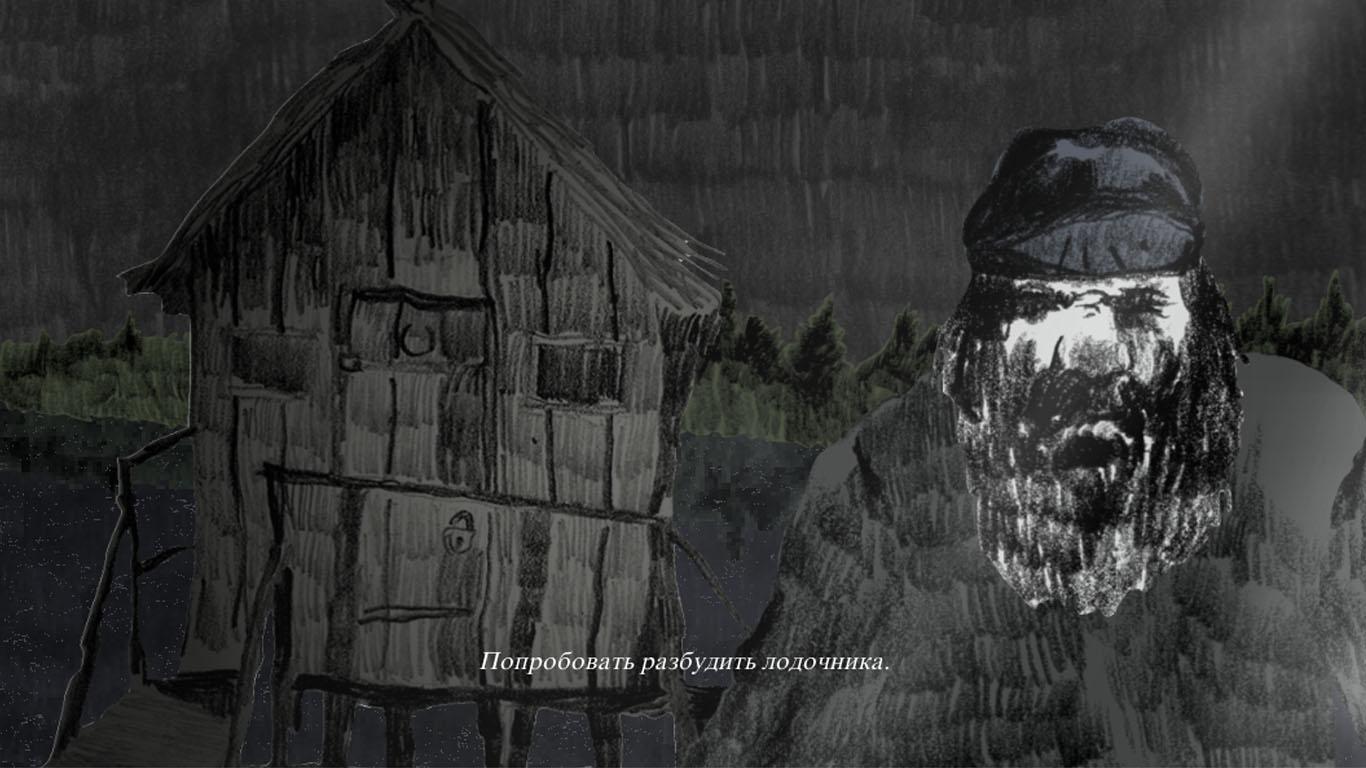 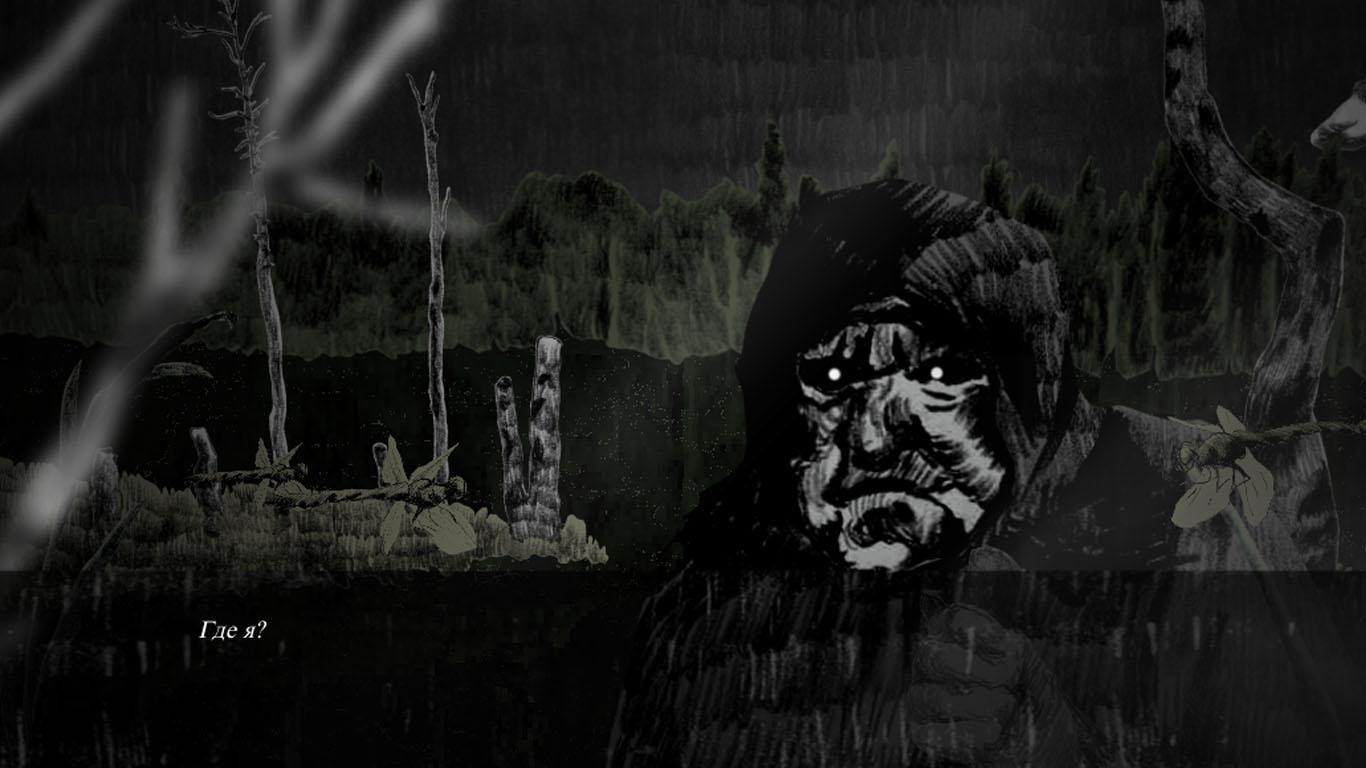