Mortal Kombat – Mortal Kombat 11 is one of the most popular, graphic and exciting action and fighting games from the popular Warner Bros. studio for Android devices , which has been released for free on Google Play and has been downloaded more than 50 million times by Android users are downloaded all over the world and it is one of the most popular and has a score of 4.4 out of 5.0Was able to earn. In this game, you will be in the role of all kinds of legendary heroes and you will have to face some opponents and defeat them with punches and kicks in a row and win the field! The Mortal Kombat game series is known as one of the hallmarks of fighting style games, and it has been 20 years since the release of the first version of Mortal Kombat! After a long time, we are witnessing the release of a really beautiful and wonderful fighting game for Android that we really do not know how to introduce it! In this game, you choose your main and favorite character and enter really breathtaking and exciting fights! Win points by winning battles and win all matches! Stunning movie scenes, realistic combat design, realistic characters, great voice acting all go hand in hand in Mortal Kombat to experience an exciting fighting game in the true sense of the word! If you are interested in fighting games, do not miss MORTAL KOMBAT under any circumstances!

Mortal Kombat game  has been introduced in Usroid today at your request, dear and regular users, who can download the normal, mod or megamod version of the game with data from the site’s high-speed servers for free! The version that is placed for download is the latest and newest version of the game that you can first view the images and trailer of the gameplay and if you wish, you can download it with a direct link.

Very, very important point: Get the Mortal Kombat game only from Google Play so that you do not face any problems in running it – the game has dozens of different installation files and data for the devices, and Google Play itself installs the best option for your device.

*  Great update with new features + various optimizations and bug fixes before the game. 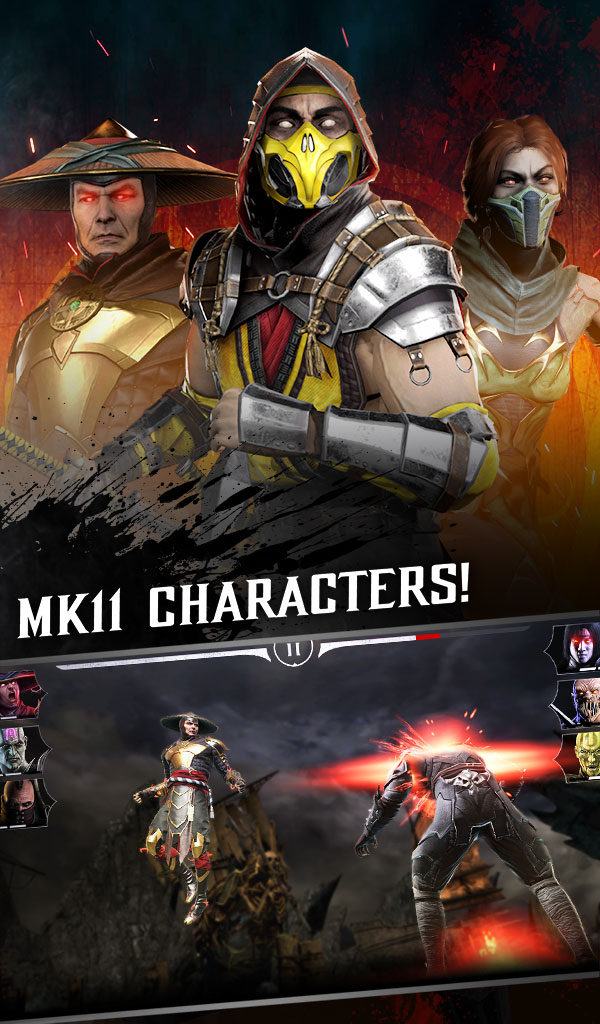 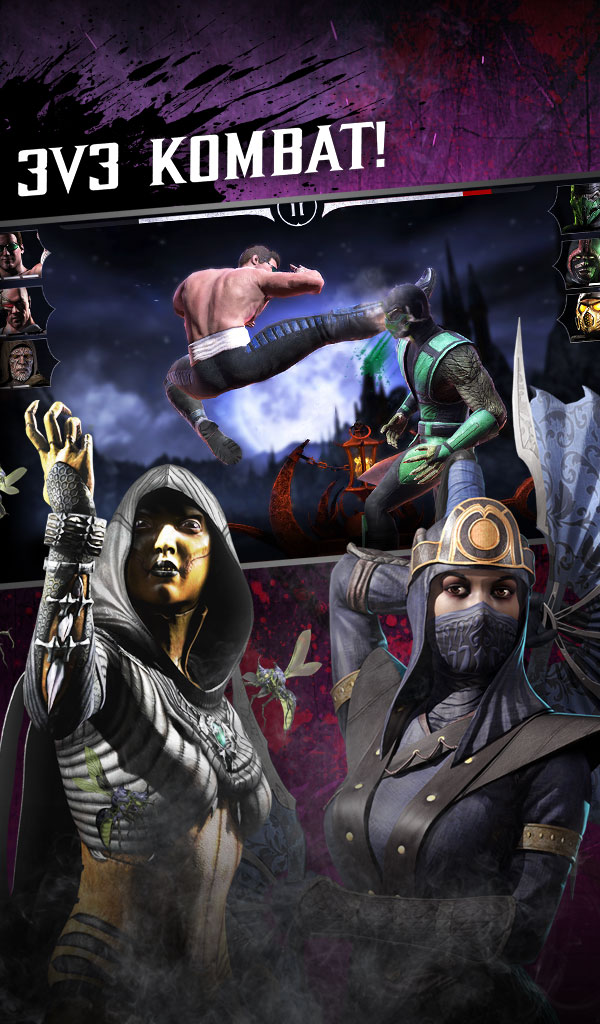 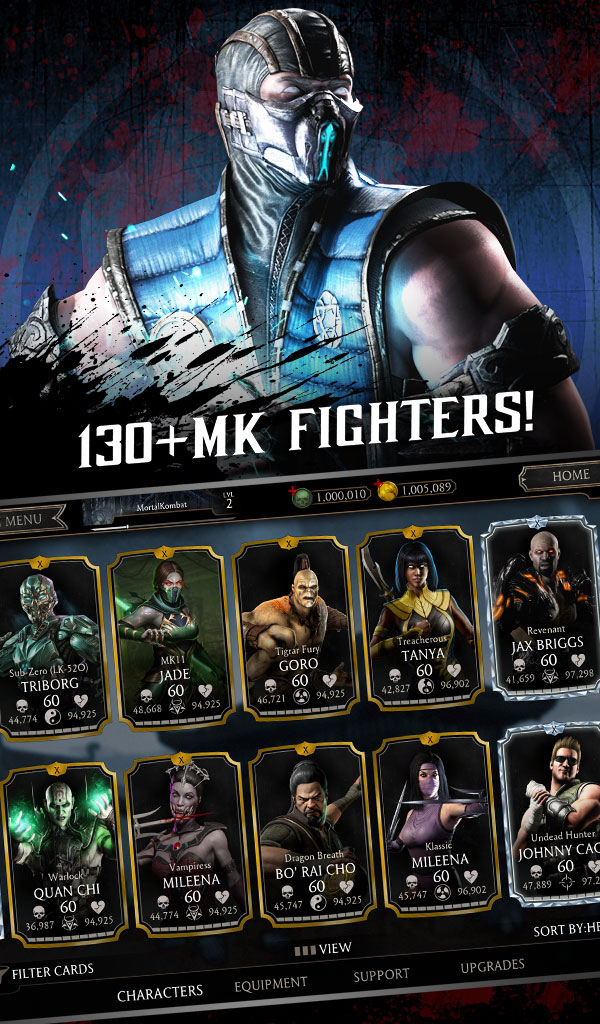 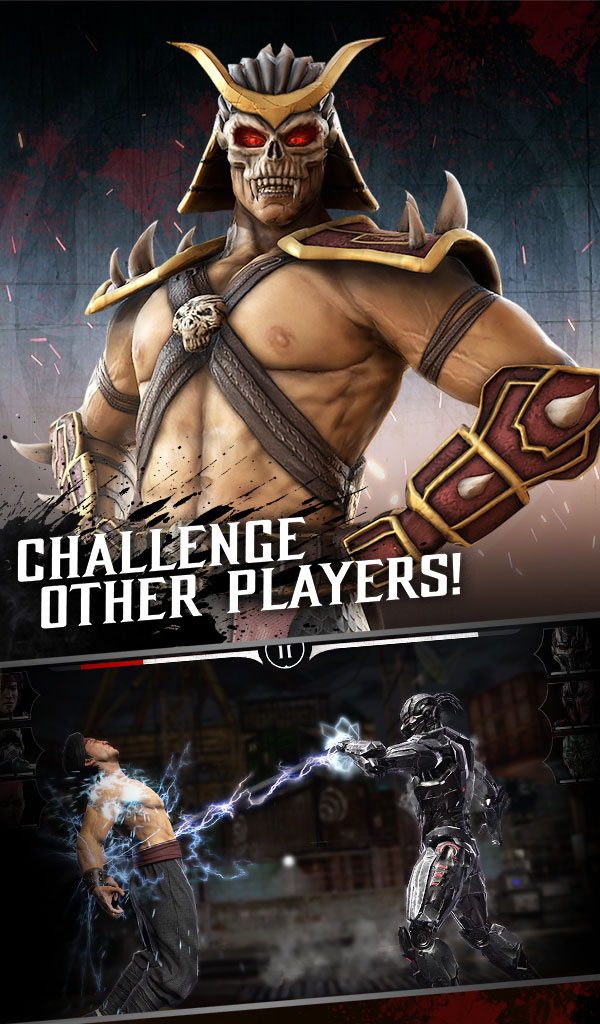 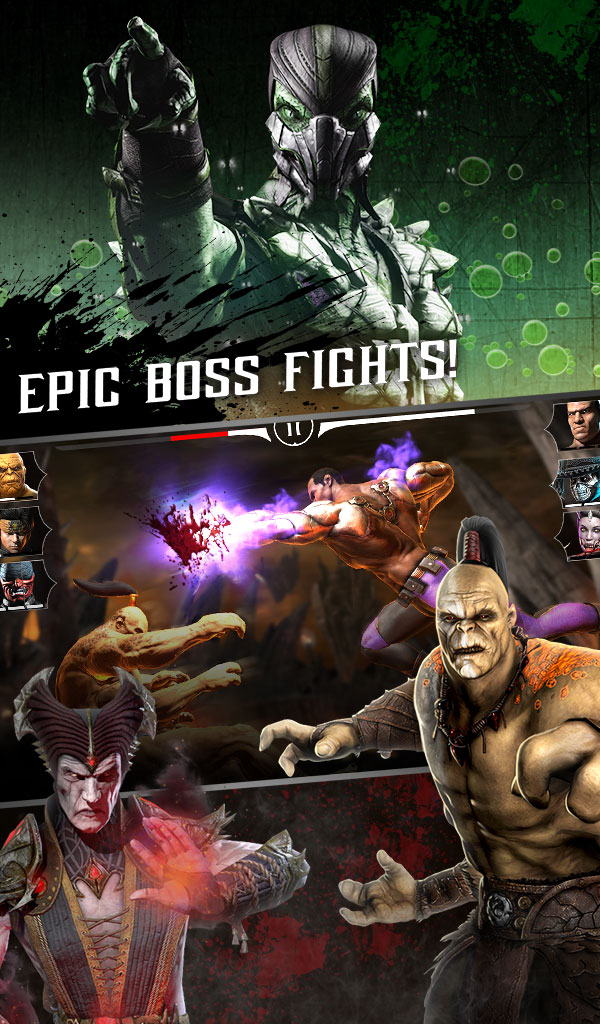