Motorcycle Rider is a new, popular and incredibly beautiful game with a stunning design in the style of motorcycle games from MAGIC SEVEN gaming studio for Android devices , which has been released for free on Google Play and has been downloaded about 100,000 times by Android users around the world. It has been downloaded and, as always, we have decided for the first time in Iran Introduce it with your presence mode and bring it to your delight once again! By installing the exciting Motorcycle Rider game on your tablet or Android phone, a wonderful motorcycle game with stunning 3D graphics and addictive gameplay where you can ride your motorcycle on the highway and overtake everyone. Experience! Choose your favorite engine from all kinds of different engines and get ready for a great motorcycle ride on the highways! Simple controllers in Motorcycle Rider allow you to move and stop easily, to move the engine left and right, just tilt your phone or tablet in the same direction, and to speed up, just touch the screen! If you are a fan of Android motorcycle games , don’t miss Motorcycle Rider in any way!

Game Motorcycle Rider is now in the Play Store have rated excellent 4.6 of 5.0 that we Usroid the latest version along mode to download offer and we are able to first screenshots and trailer of gameplay see it and in the end if Would you like to download it with one click from the site’s high-speed servers! Finally, both the original version and the Motorcycle Rider game mode have been tested by us and run offline without the need for the Internet. 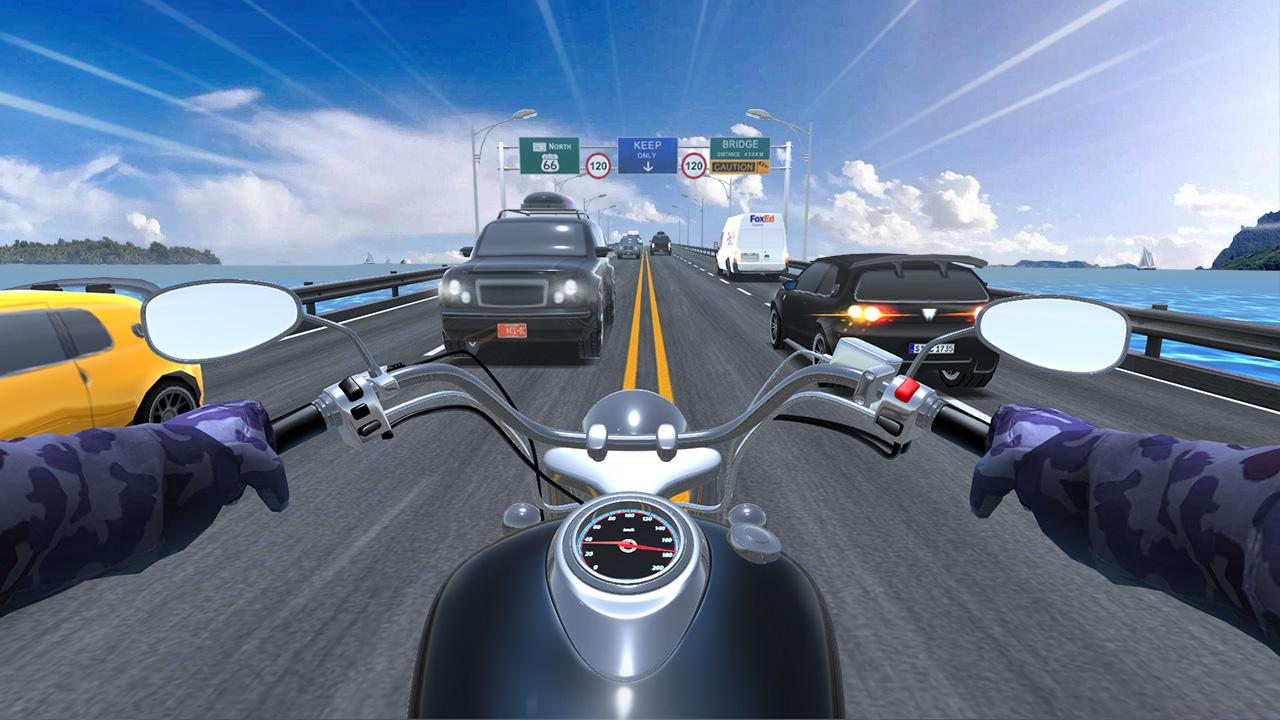 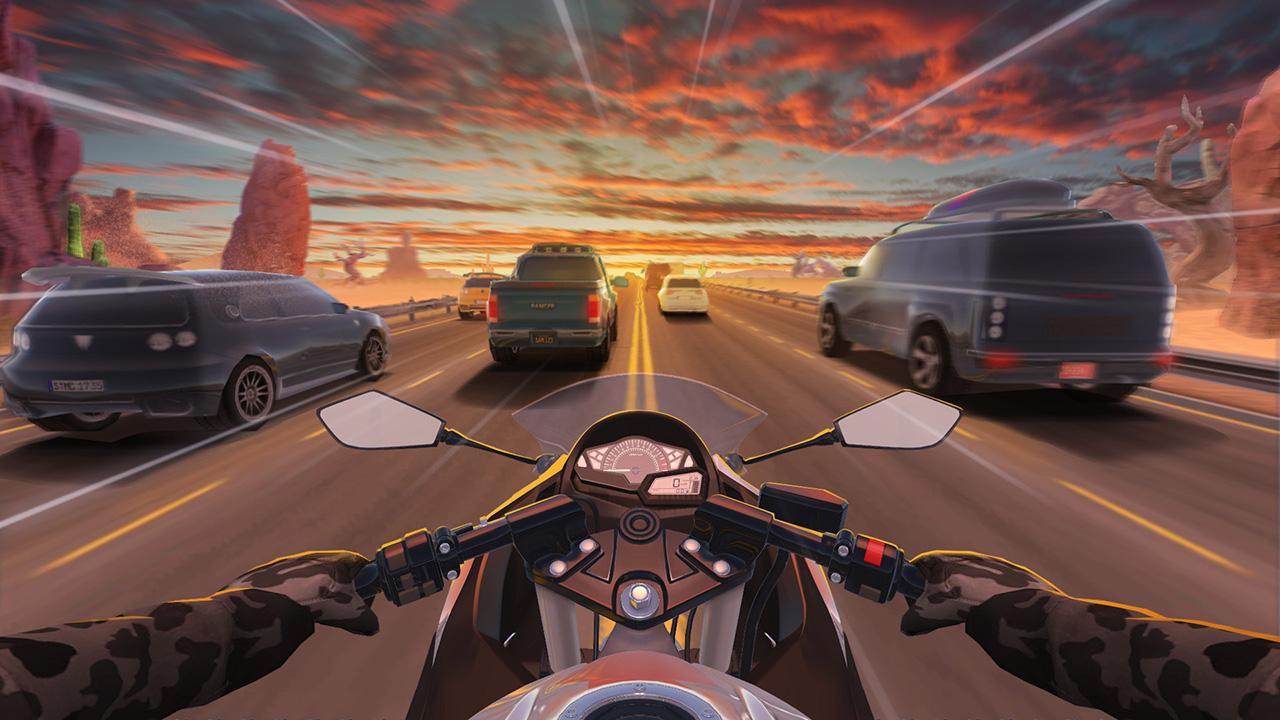 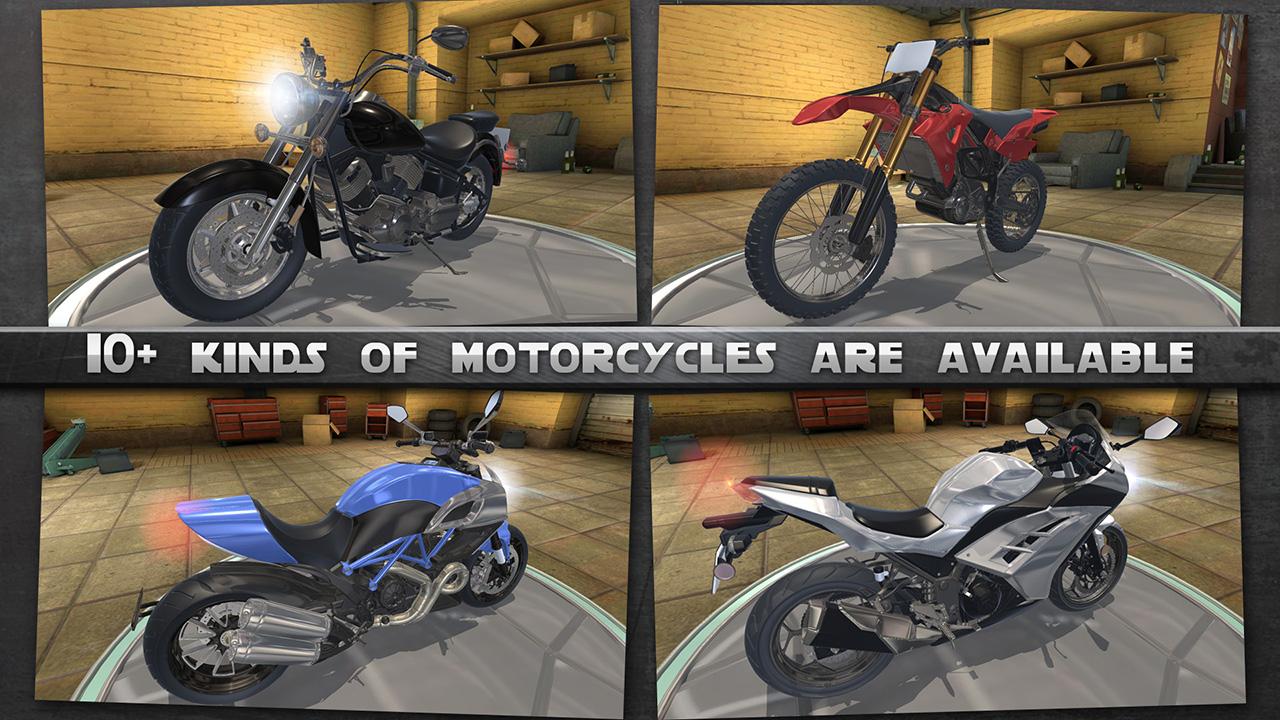 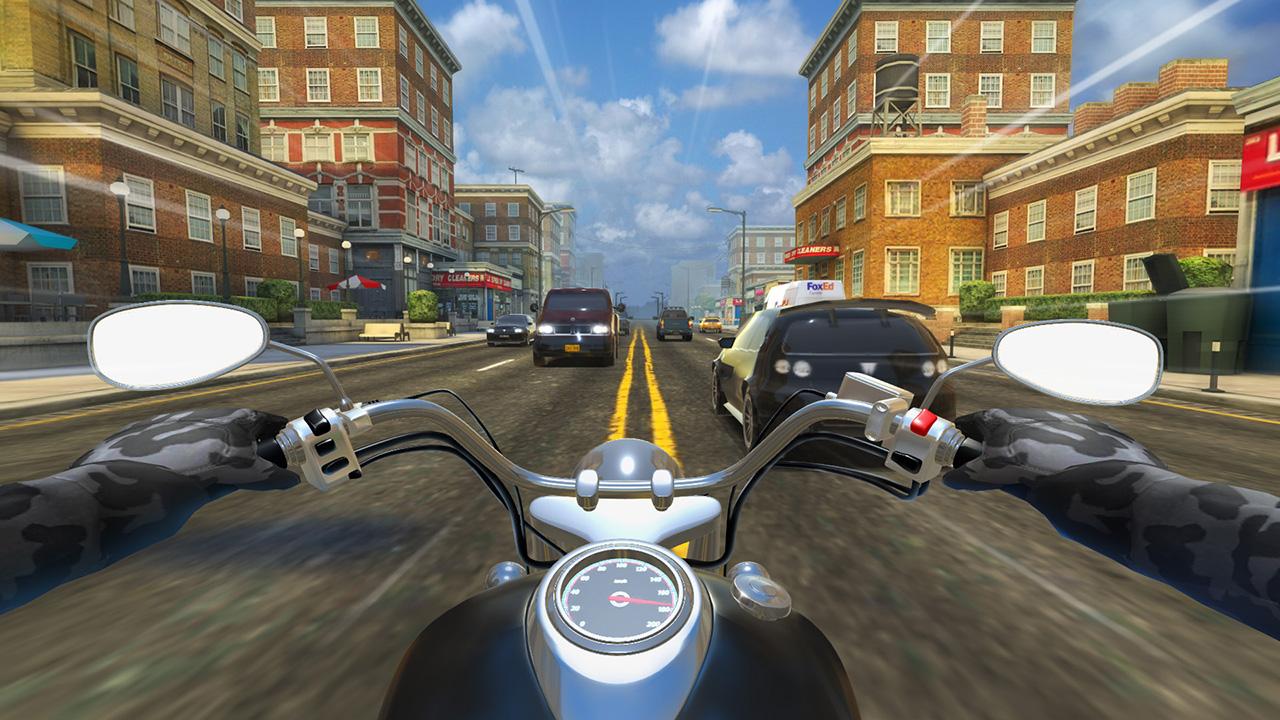 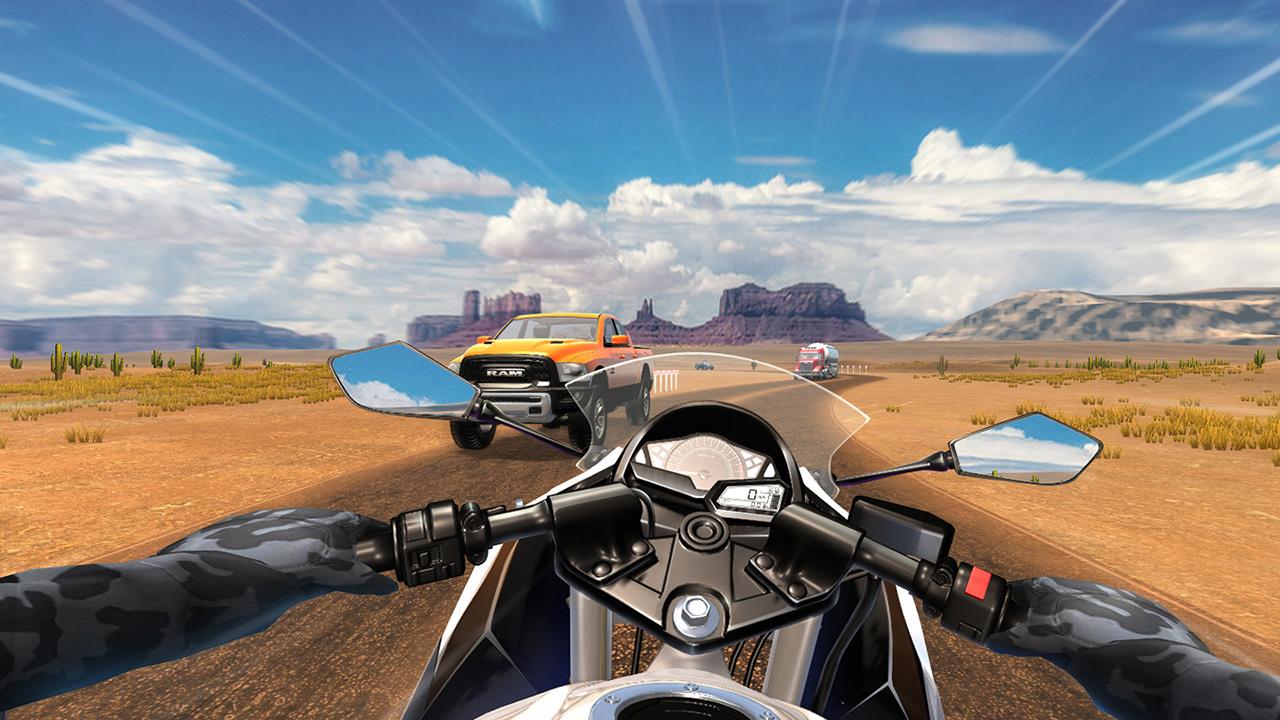 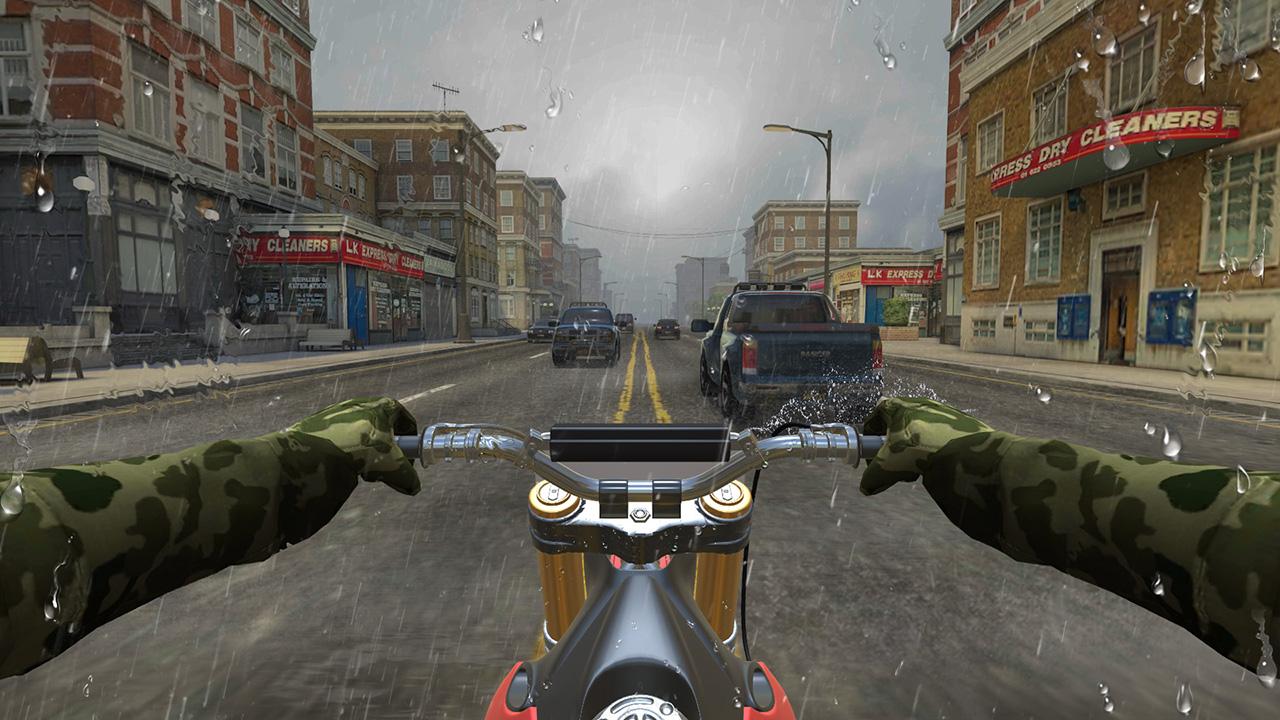 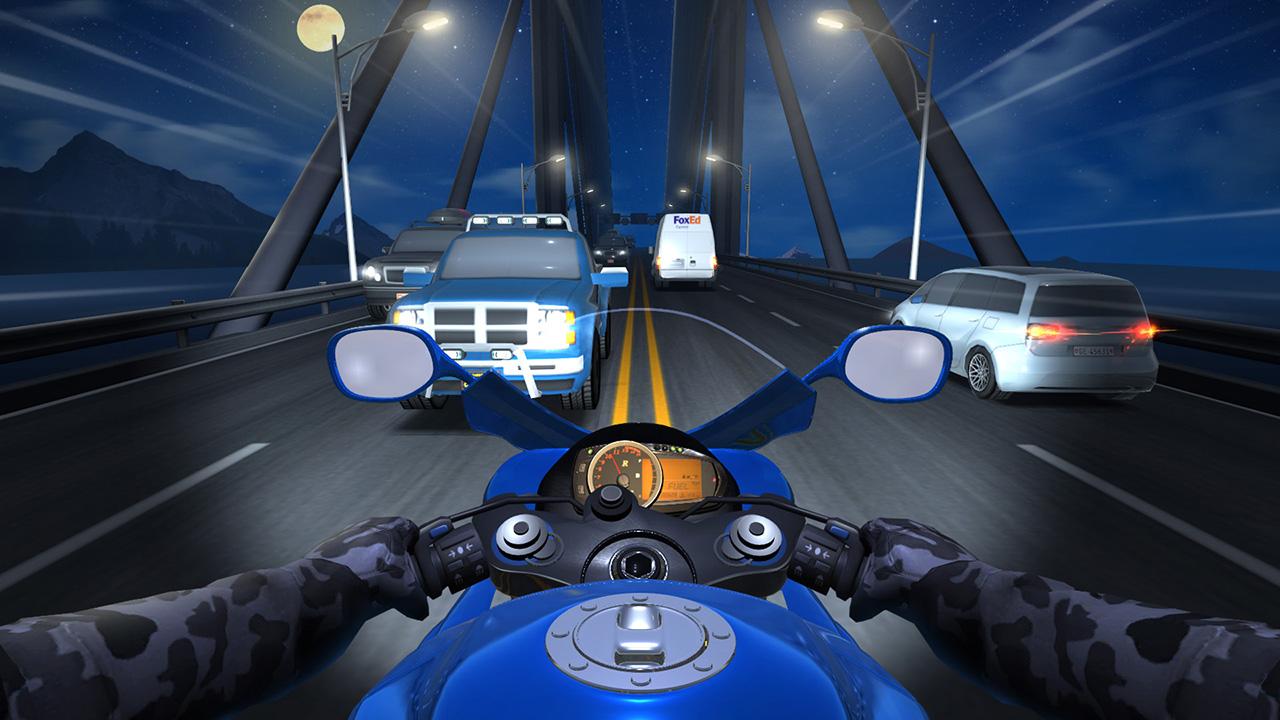