Mount & Blade: Warband in Persian (Mountain & Blade: War Group) is a new and fantastic game with stunning graphics in the style of action and war games, which a few hours ago saw the release of the Android version.We were on Google Play and we decided to introduce it as the first Iranian website! This really beautiful game, by combining several strategies of strategy, role-playing and action, has created an attractive concoction to make each player dependent on himself! At the beginning of the game you are an unknown adventurer who must gradually become famous by completing missions, helping people in towns and villages and castles, fighting bandits, participating in hand-to-hand battles of gladiators, etc., until one Of the six governments that rule the country of “Chlorida”, you are offered to join that government! If you accept the offer, they will give you the first city in which you can build and work on its development!

The more you help the government divisions you join, the more popular you become and the better your chances of getting other cities and even reaching the highest government position before the Shah, the commander-in-chief of that government. Once described as the “Marshall” was as Commander in Chief of the military, allies can organize campaigns and army more than 20 0 0 to attack enemy cities. Capture or loot and destroy them. You can enter the world of politics and coup with a few friends and nobles and oust the king. You can have political marriages. You can betray your king and join the enemy government, and you can even revolt and establish an independent government and sit on the throne as the seventh king of the state of “Chlorida” and tie your back to the conquest of all of Chlorida!

* Includes a variety of stunning 3D scenes while playing

* Play and battle in a variety of locations and environments in a truly three-dimensional and amazing way!

At the beginning of the game, after determining the face of the hero and the fate he has gone through from childhood to today, you enter the skills page. Skills are divided into three categories; Characteristics that determine your character’s physical and mental abilities, how strong you are, how agile you are, how smart you are, or how good-natured you are, and people will love you. The second part is the skills, each of which has its own application. Physical skills, medical skills to care for wounded soldiers after the war , army leadership skills, engineering skills, and the third part, which is the use of weapons that determine your character’s fighting ability and you can choose. Gain skills in using all kinds of armor and weapons in the game, including arrows, swords, maces, axes, spears, lances, daggers, shields, and more.

If action games are interested and you like one of the latest war games HD graphics on your Android mobile experience Usroid you play Mount & Blade: Warband suggests that the first website of Iranian share it with you And we hope you like it ..

Before going to download the game, pay attention to the following points:

– The game is designed for TEGRA processors and will not run on financial, Adreno and PowerVR processors in any way, and you need a gamepad to run it.

– The upcoming version of Mount & Blade: Warband is a PC-like version.

– The possibility of playing multiplayer up to 64 players is also embedded that you can unite with other users and increase the excitement! 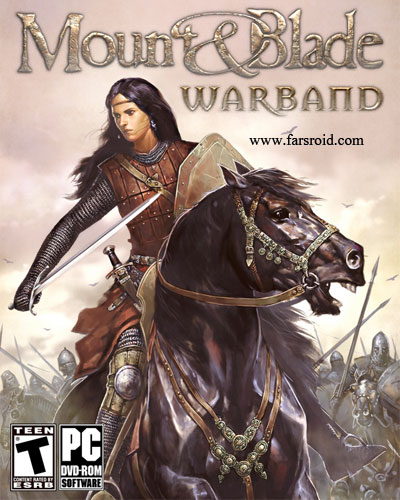 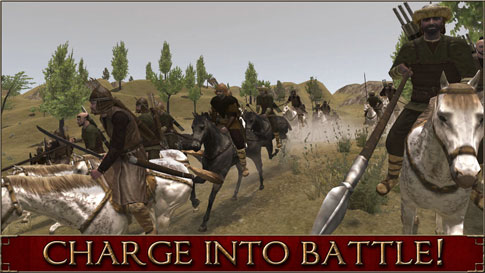 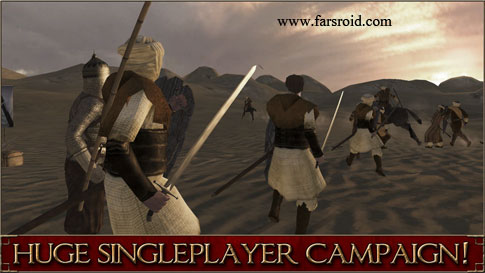 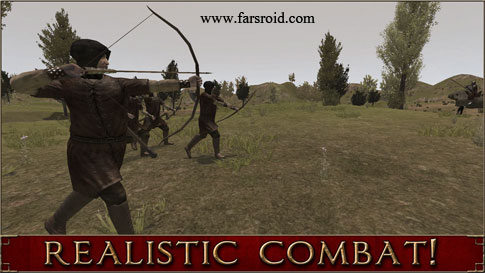 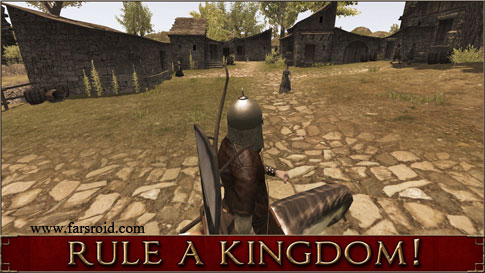 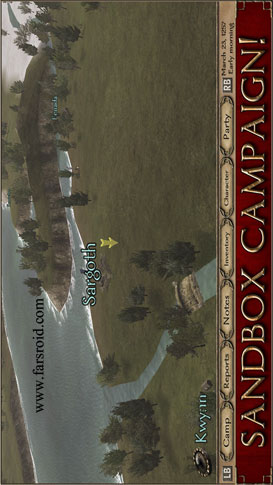 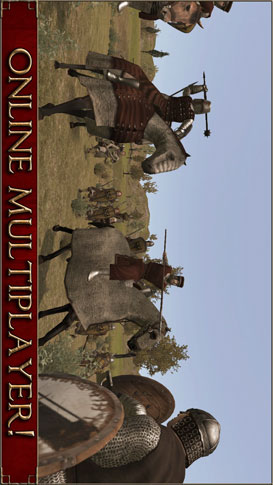 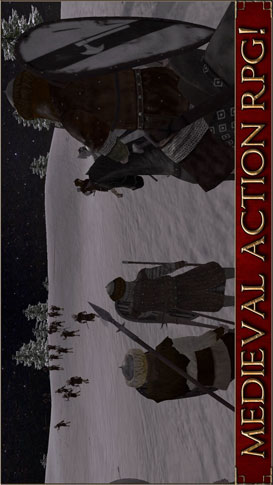