Mountain Madness – Ski Penguin is the  title of a simple yet very fun game that has been developed and released for free for Android devices. New Zealand JaffaJam Studio was responsible for the development and release of this game. for the first time in Iran, Usroid invites you to experience a new and challenging entertainment on your Android mobile phone or tablet by preparing a regular version along with the modded version of this game. Mountain Madness is a fun game of adventure and action. In Mountain Madness, you play the role of a penguin who lives in a snowy mountain and inside his small house, when suddenly the terrible sound of an avalanche comes from this mountain. He has no opportunity to gather his belongings and the only thing he takes with him is his skate or snowboard! Now you have to ride your skate in the role of this penguin and move down this mountain as fast as possible. A deadly and terrible avalanche is following you and if you pause for just a few moments, it will reach you and drown you! So the first basic factor in Mountain Madness is to move fast. But this avalanche is not your main challenge! Your toughest challenge is the various obstacles you will encounter along the way. In this game you are sliding down a mountain. Obstacles in front of you are trees, rocks and other obstacles that if you hit them, you will stop and lose.

In the game Mountain MadnessThere is even another interesting obstacle, and that is the roads that exist in the heart of this mountain. There are always a lot of cars on these roads and the chances of you colliding with these cars while crossing these roads are very high! Accuracy, focus and timing are the things you need in this game. You can get points and bonus boxes by completing the steps flawlessly. With points, you can also buy better equipment such as skis or better snowboards, or unlock other characters and creatures such as grizzly bears. By crossing the obstacles, you can get a special point called Near Miss. You can also see other skiers during the game. If they are smaller than you, you can not only score points by following them, but also create a funny and humorous scene. No special expertise is required to play this simple and lovable game.Usroid , as the first Iranian website, has prepared the latest version of this game in a tested form along with its modded version and provided it for free download. 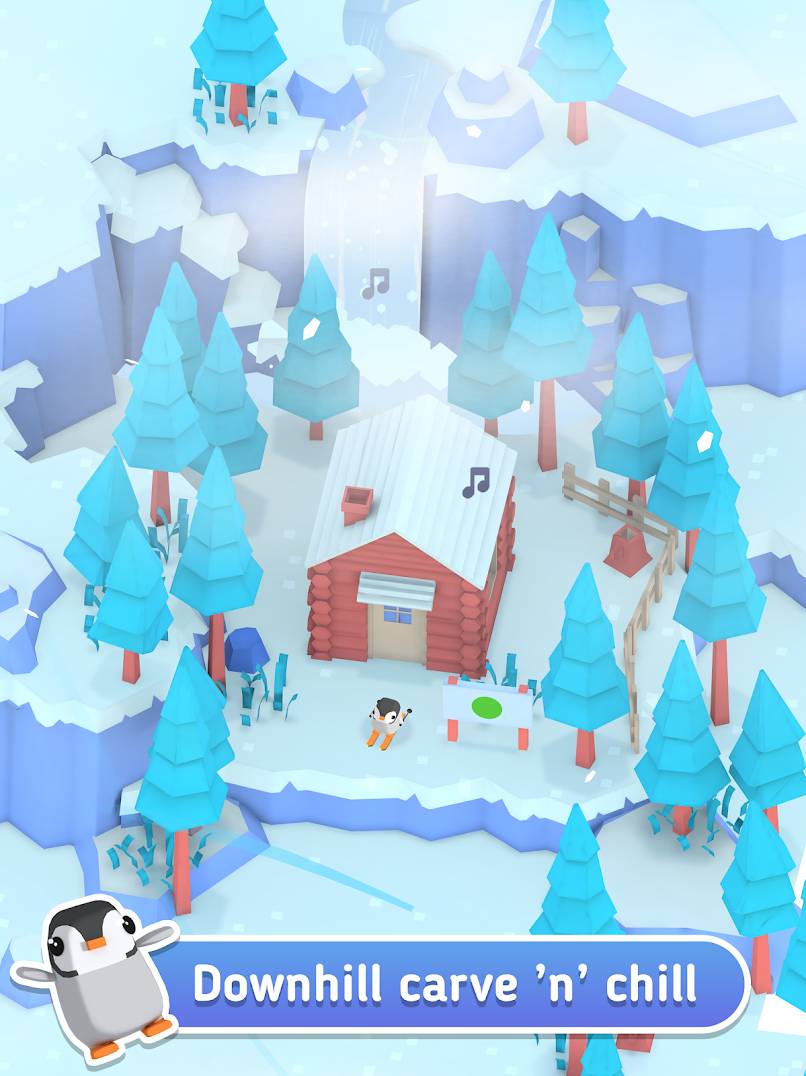 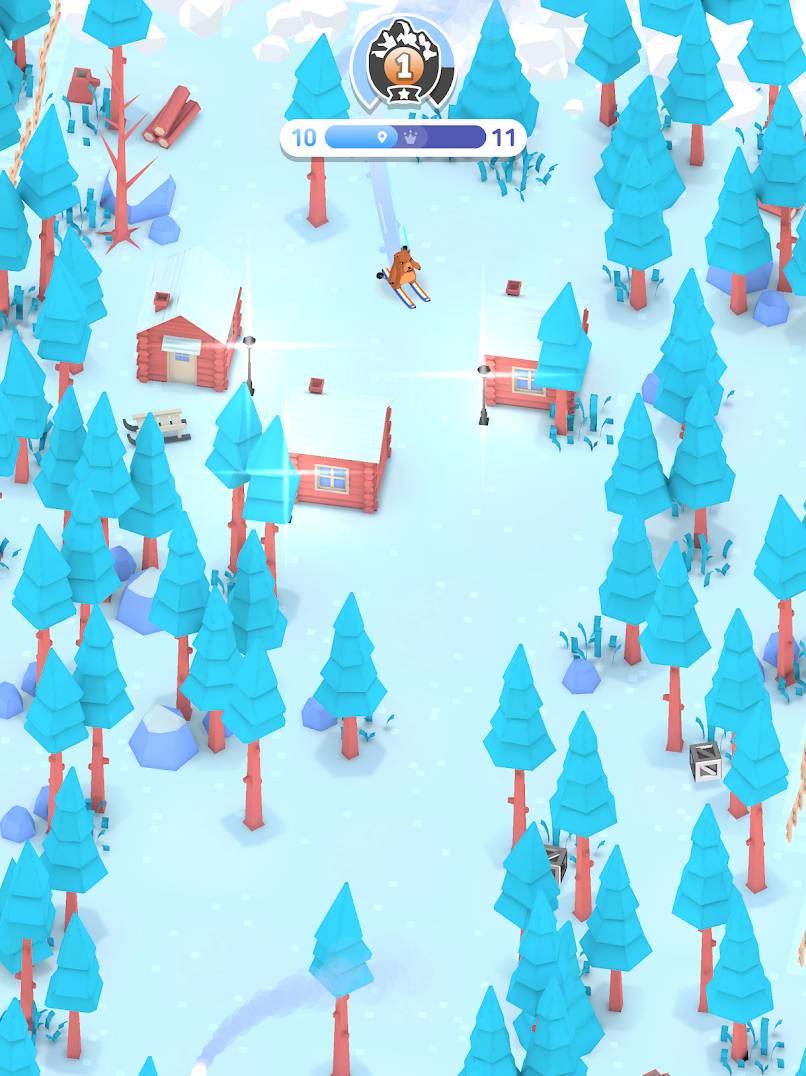 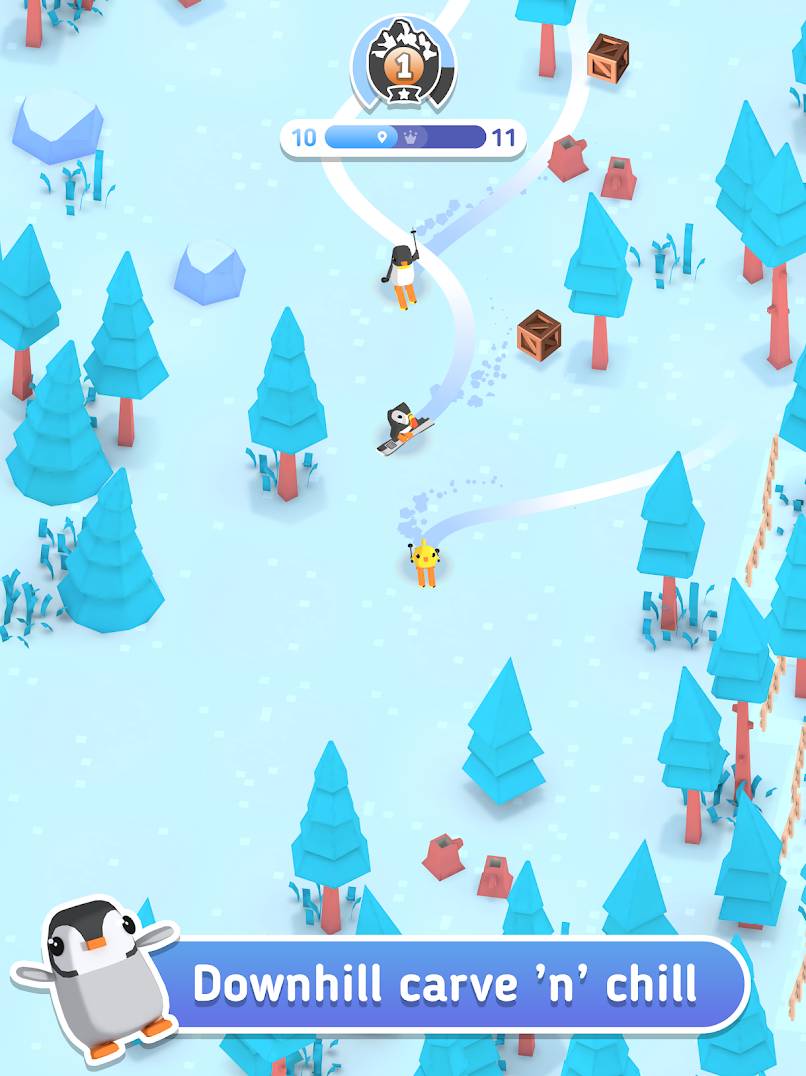 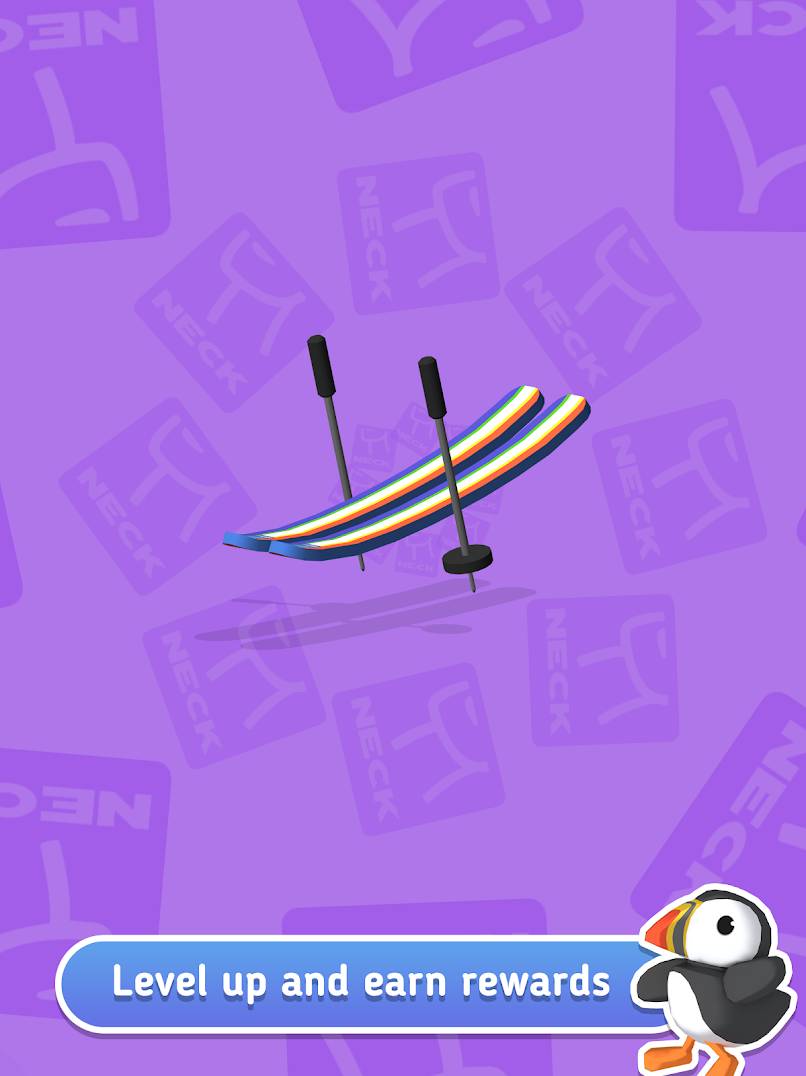 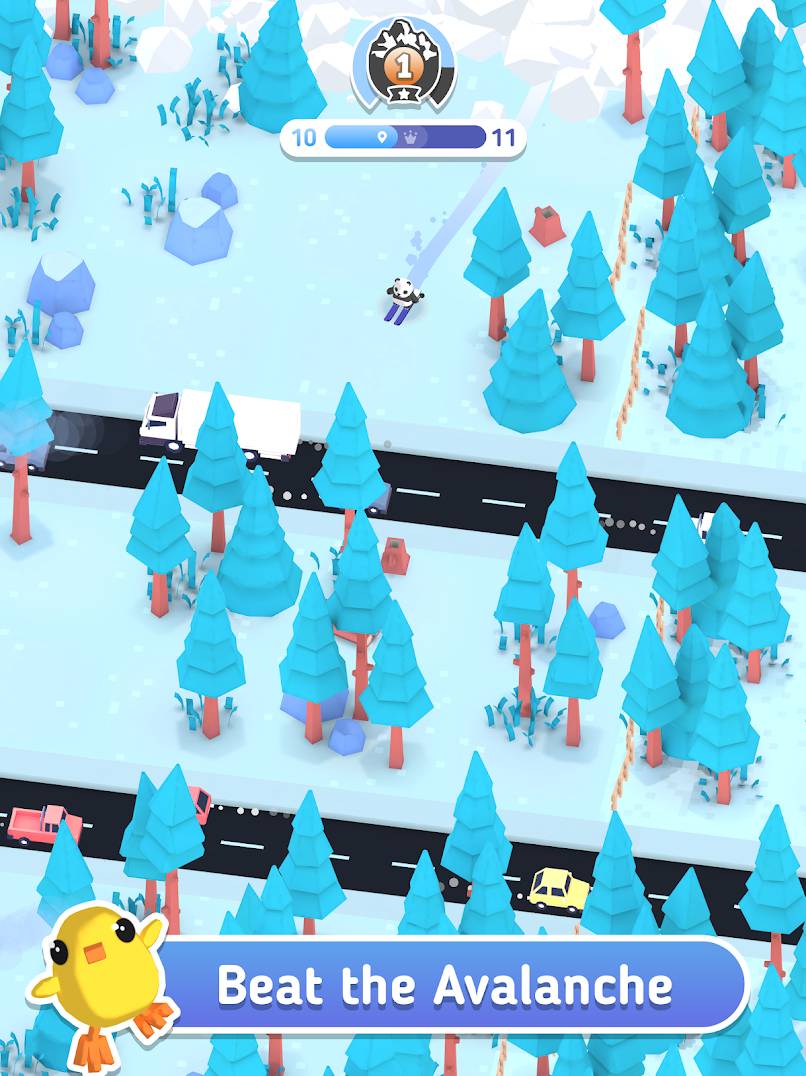 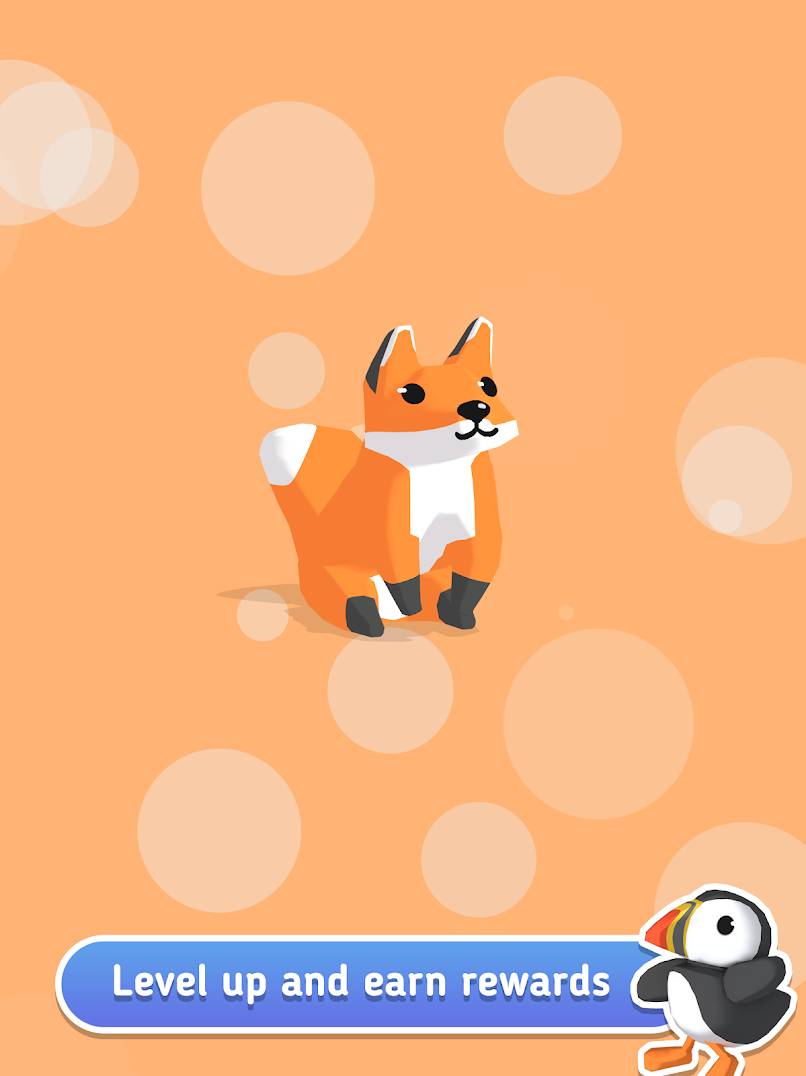