Movee: animate your photo with vhs glitch graphics v1.214 [Unlocked] – Android image animation and effect application Unlocked
and complete version of the program worth $ 44.99 for the first time on internal sites

Effects are one of the most common photo editing methods that smart device users use many times a day before sharing their photos. Nowadays, effects programs have also developed and are trying to take photos to a new dimension. Usroid website, as the best Persian language Android website, has introduced various versions of such startups so far, and in this post, we want to introduce you to a new program. Movee: animate your photo with vhs glitch graphics PremiumTitle is an image animation and effects application developed by Sixhands for Android and published on Google Play. The developer of this startup has created it from two different parts, each part of which makes significant changes in your images. The most important feature of this program can be considered in its dynamic and animated effects; After selecting the photos you want, you have access to more than 50 effects such as glitches and vhs, which somehow transform the images. Select the desired layer and add a moving effect to increase the attractiveness of the photos. The dynamics of the created images depend only on you and everyone is able to change them according to their taste. Edited images are saved in formats such as png, jpg, jpeg, which is also available in mp4 format, which will result in moving images.

Some features and capabilities of Movee: animate your photo with vhs glitch graphics Android:

Application Movee: animate your photo with vhs glitch graphics with the benefit of several different competencies able to pay interstitial 44.99 dollars score 4.6 out of 5.0 by users, Google Play downloads, which can now most new unlocked version of the Web Get Usroid site . In our version all the features of the program are available for free. 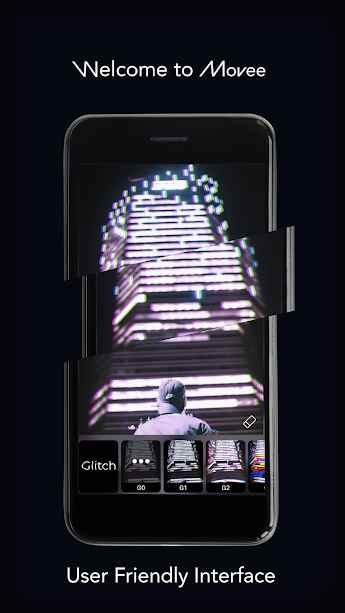 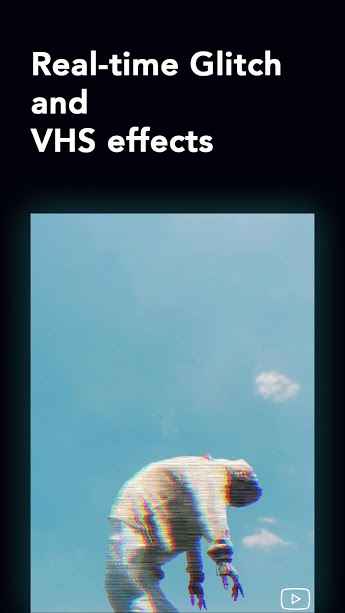 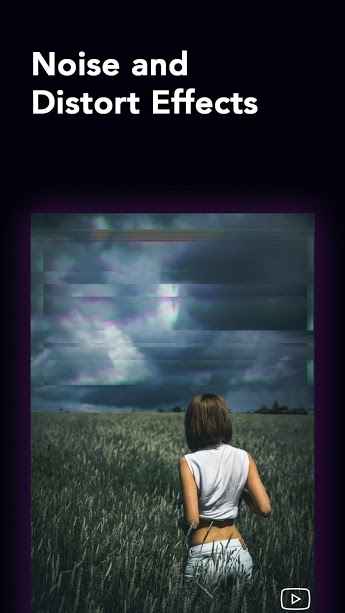 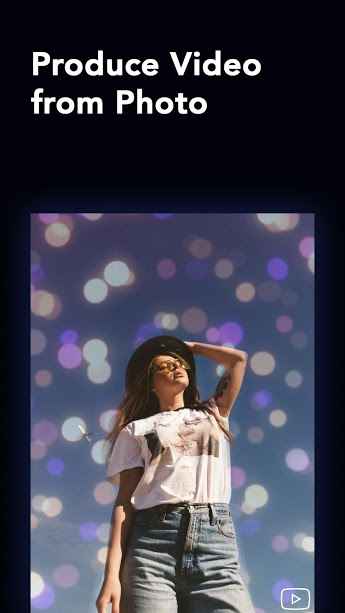 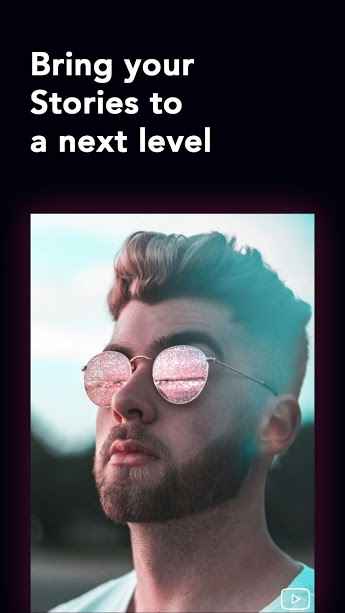 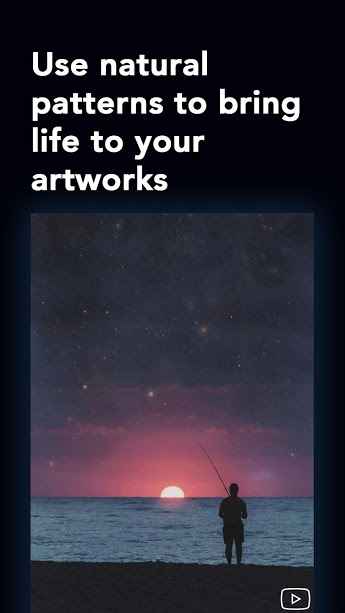