Animated gifs are very popular these days and are widely used in social networks, messengers and websites. These types of images are made by combining several images or cutting a part of a film. A new type of gif image has become fashionable in social networks in which instead of the whole image being animated, parts of the image are still and moving parts. For example, in the image of the river, the river water is moving and the riverbank is fixed. Today we are at your service with an application that has been developed to create such images. Movepic – photo motion & loop photo alight maker is an application for animating images, specific to the Android operating system, developed by ryzenrise and published for free on Google Play. Working with this program is very simple and easy. All you have to do is enter the photo you want to animate and drag and drop to move the desired parts. For example, swim along the water to flow. Or pull down on the hair to make it look like a waterfall. There is a wide range of effects that you can apply to your images and make them more beautiful and attractive. The intensity of each effect can be easily adjusted and changed when applying that effect. This program is able to identify the main subject of the image and change its surroundings. For example, with it, you can replace the blue and soulless sky of your image with a starry sky. There are also some very attractive animated stickers that you can add to your pictures to create amazing and eye-catching photos that others will be amazed to see. If you publish photos on social networks, we recommend this wonderful program.

Movepic application – photo motion & loop photo alight maker is a wonderful tool for editing images and making them more beautiful and attractive, which has received a score of 4.4 out of 5.0 from Google Play users with the satisfaction of Android users. Now you can download the VIP version of this program with all the features and capabilities from Usroid for free. 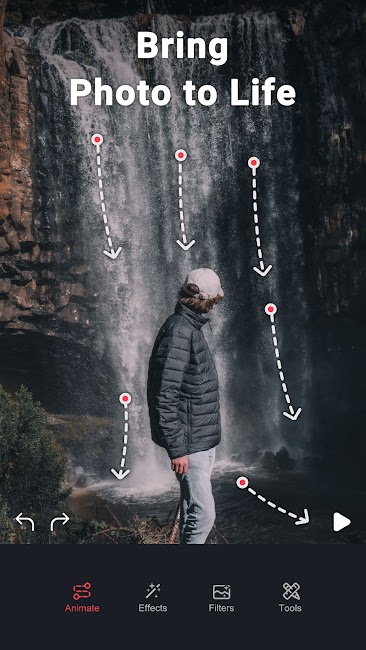 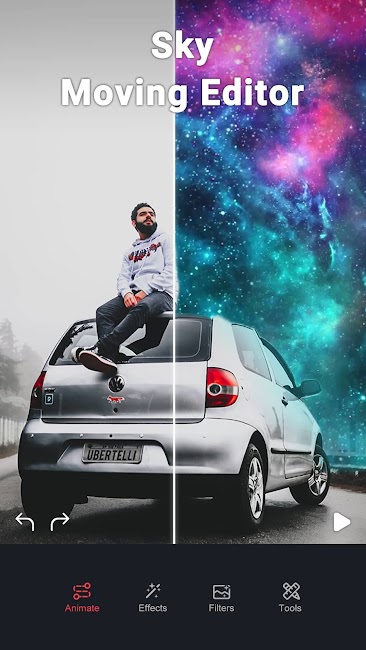 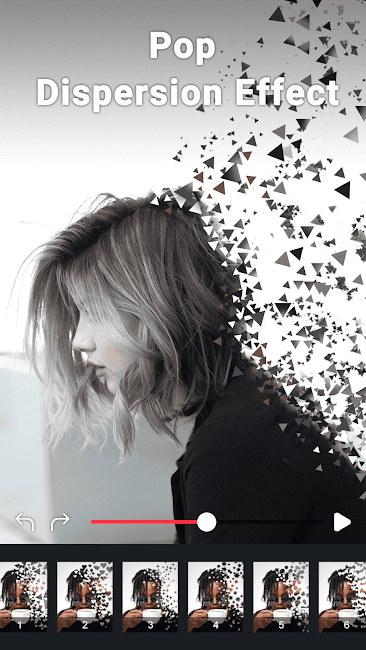 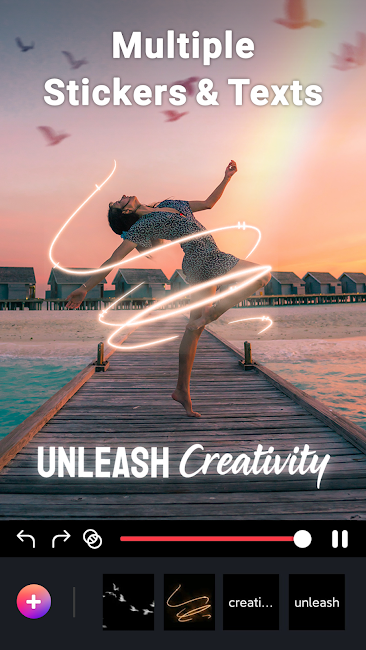 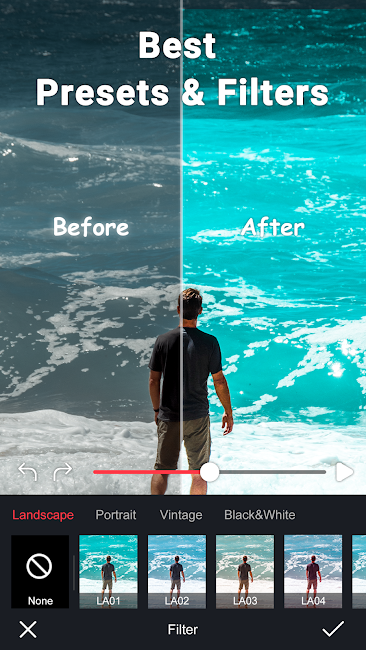 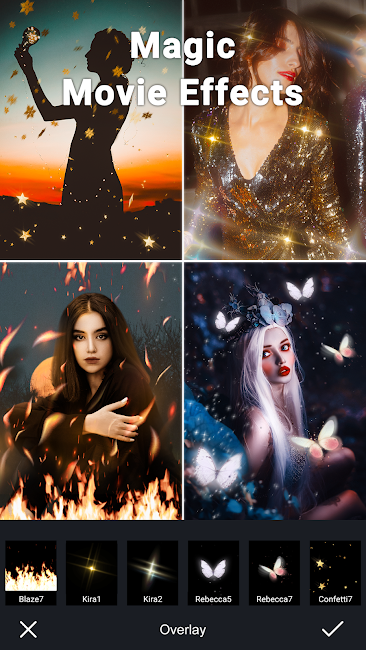 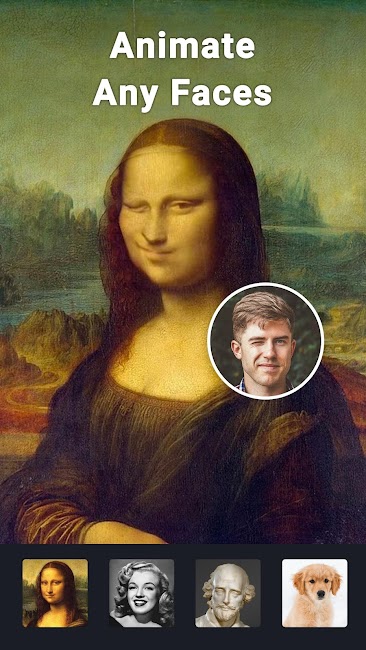 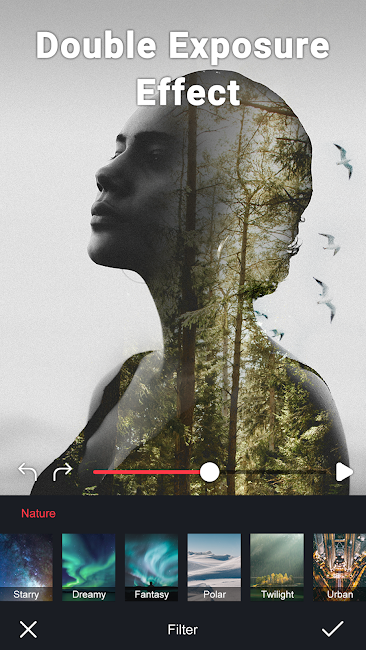 Headway 2.0.9.0 – program for summarizing scientific and special books for Android!