Mow Zombies – Destroy the Zombies is the name of a fun game in the style of action and entertainment (Casual), which has been prepared and developed by Hong Kong Studio Digital Native, and now its latest version by Usroid for the first time in USA. Your service, dear friends and companions, will be offered and introduced. This game is a completely stereotypical title that both the story part and the gameplay style are imitated and modeled on other titles. However, making exclusive decisions such as the use of unique features has made Mow Zombies a very entertaining whole and in turn a very good game. In this game, you play the role of a young woman who has been assigned as the savior of humanity to save humans and their world from the zombies who have now become the greatest enemy of human beings. The zombies, with their large army, have destroyed various lands and almost completely destroyed the world, and the Earth’s population has shrunk considerably due to these evil creatures, and the survivors have survived. They are also in serious danger and may disappear soon! In this severe crisis, it is only you who can counter this global threat and destroy the zombies. To do this, you need a weapon, and that’s what Mow Zombies is all about!

In Mow Zombies a group of survivors will select you as a senior human rescuer and will provide you with the supplies you need, such as weapons and other tools, to go to the battlefield and shoot the zombies! Your work will not be easy, especially since in addition to the usual zombies, there are also giant and giant monsters that will be challenging to destroy. You have to prepare yourself for a big and vital battle and try to save all the zombies and clean up the cities and save people from extinction. There are different types of weapons in Mow Zombies, which, like any other similar game, you can buy with money. You can also upgrade the game’s various weapons and items and improve their performance. Fantasy game graphics and designs are three-dimensional. The game view is from above and in the third person. You can 360-degree control of the main character of the game and move him around with just one finger. You have to be careful because zombies from all around will attack you in groups. So always be ready to deal with them for a moment, otherwise you may be hunted by them. This game is fun and action right now from the servers Usroid is ready to download as tested.

– Download the data file and decompress it. Copy the com.BlueShark.gp.MZombies folder to the Android / obb path of the device’s internal memory. 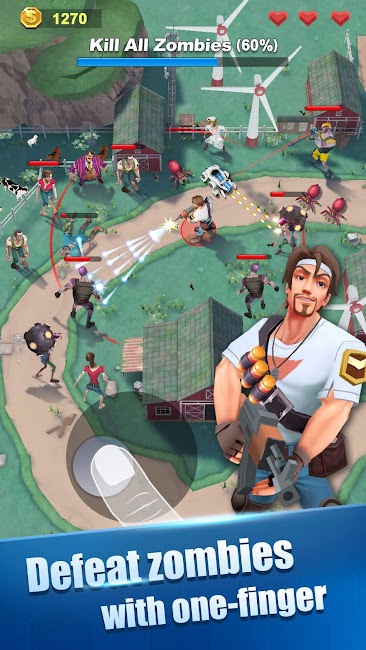 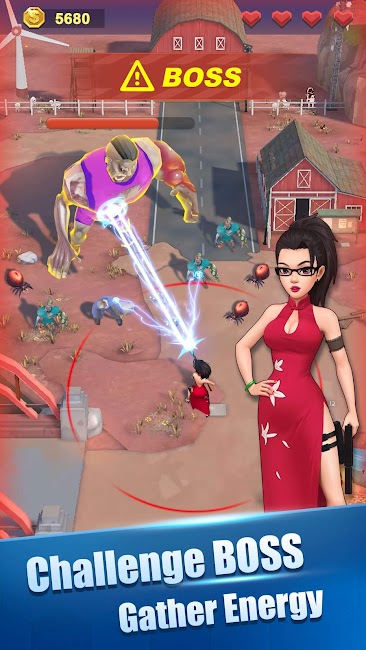 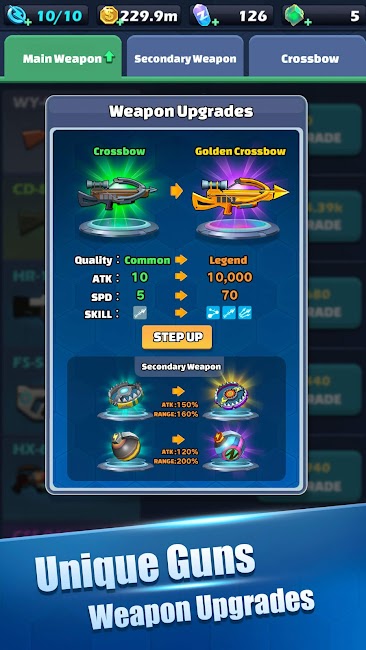 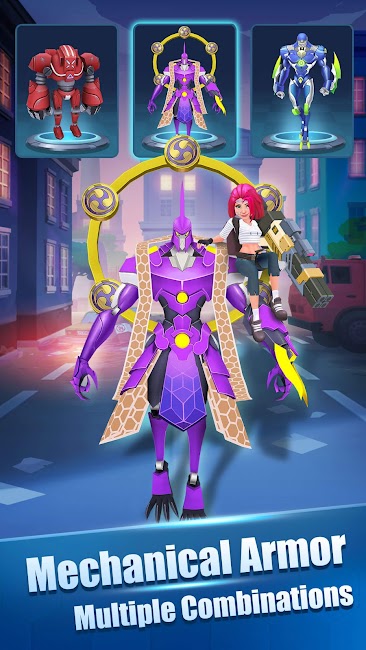 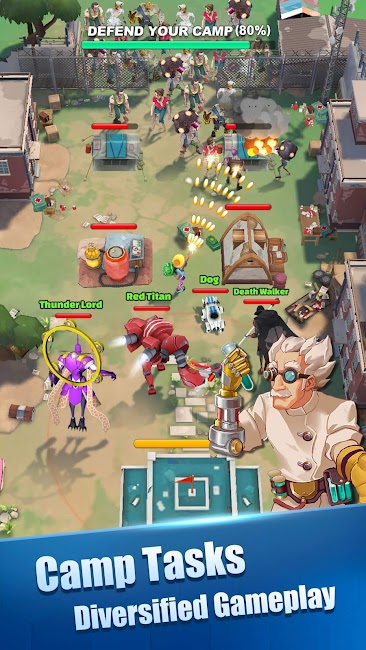