MP4 hd player-Video Player, Music player v1.3.5 – Experience using an application to play audio and video files in Android
Professional version of the program with access to all features

Of all the types of files and content that we see on a daily basis on various sites and social networks, video files are the most popular and most viewed. If you remember, before the advent of smartphones and in the era of classic phones, video clips were more popular than all kinds of content, and users always sent these videos and shared them with each other. The existence of video platforms such as YouTube and Instagram turning to video content also confirms the very high popularity of video content. In the past, there were not many possibilities to play video files on the phone, and phones could only play certain types and formats of files. But now in smartphones, any type of file is supported by the phone’s operating system and they can be easily viewed on the phone and tablet. To view video files, we need a video player application. Manufacturers of smartphones and tablets usually install video player applications on their products by default, which usually due to their weakness and lack of features, users will soon replace them with other video player applications. So far, dozens and maybe hundreds of video player applications have been released for Android, each of which has its own features. Today, however, we are at your service with a different video player.MP4 hd player-Video Player, Music player is an advanced video player application with a variety of features and capabilities, specific to the Android operating system, developed by the CV Infotech Apps software group and published for free on Google Play. The difference between this video player and other video players is that in addition to the ability to play all video formats, this program can also act as a music player application and eliminate the need to install a separate music player. This application has the ability to play video with the highest quality up to 4k‌ and you can access features such as slowing down images on Android.

Application MP4 hd player-Video Player, Music player , with the consent of Android users, has managed Score 4.3 from 5.0 from Google Play users receive. Now you can download the professional version of this program with all the features and capabilities from Usroid for free. This program has been introduced at your request and now its latest version is in front of you. 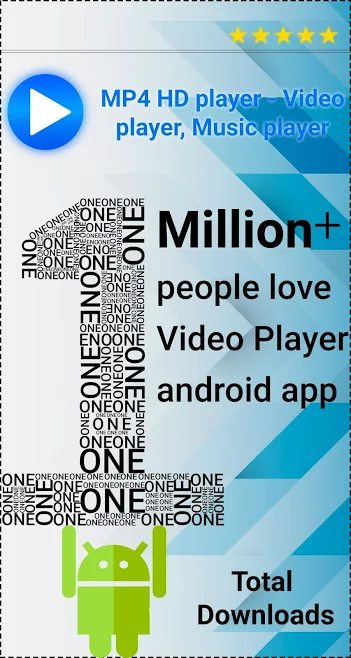 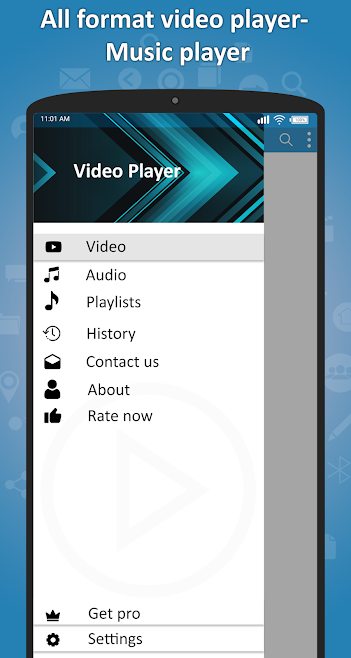 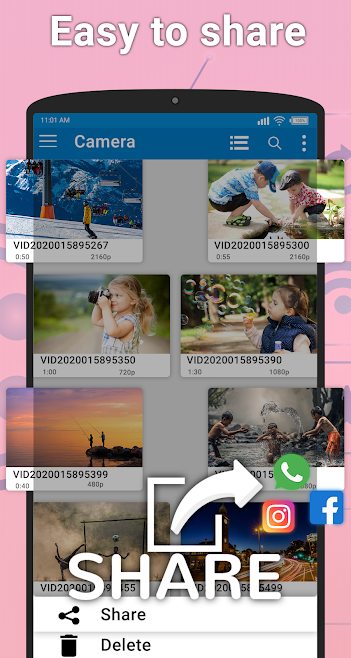 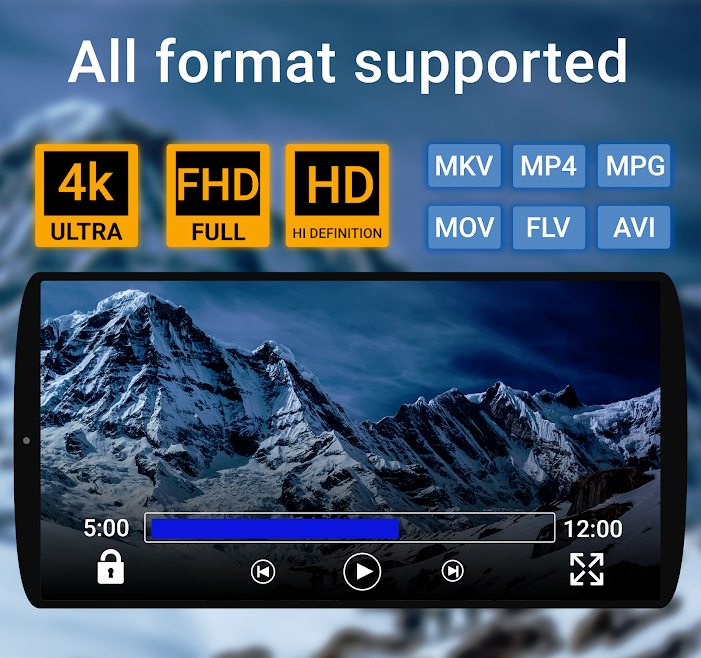 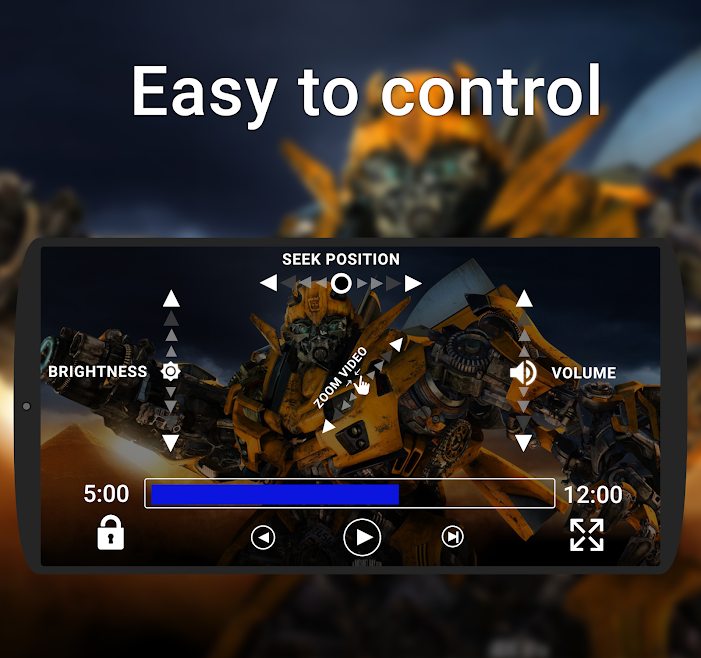 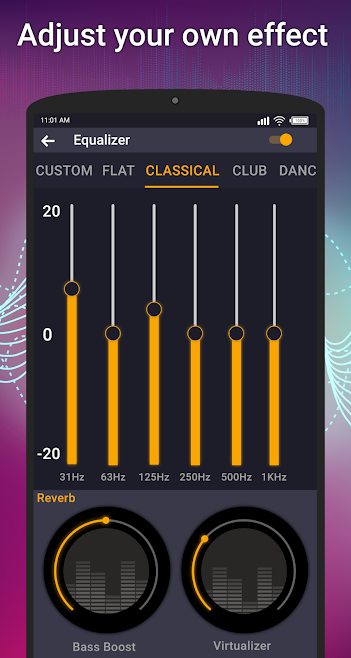 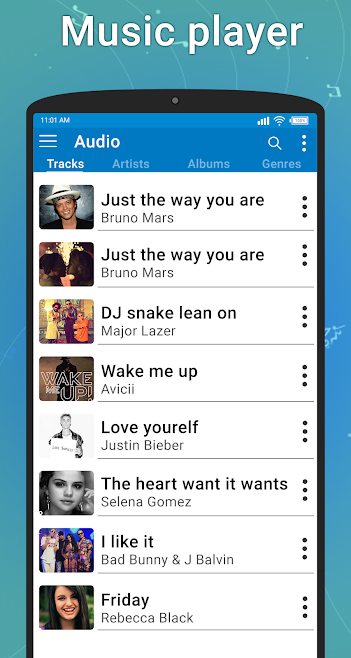 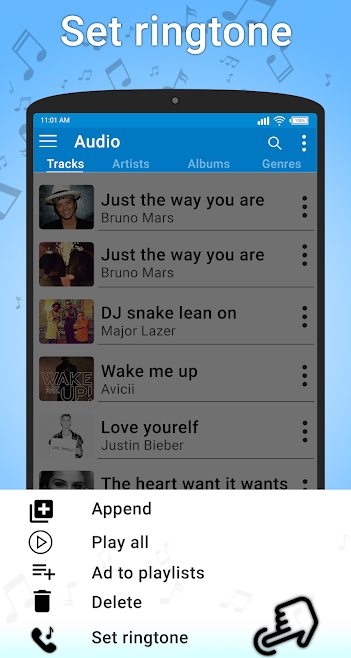 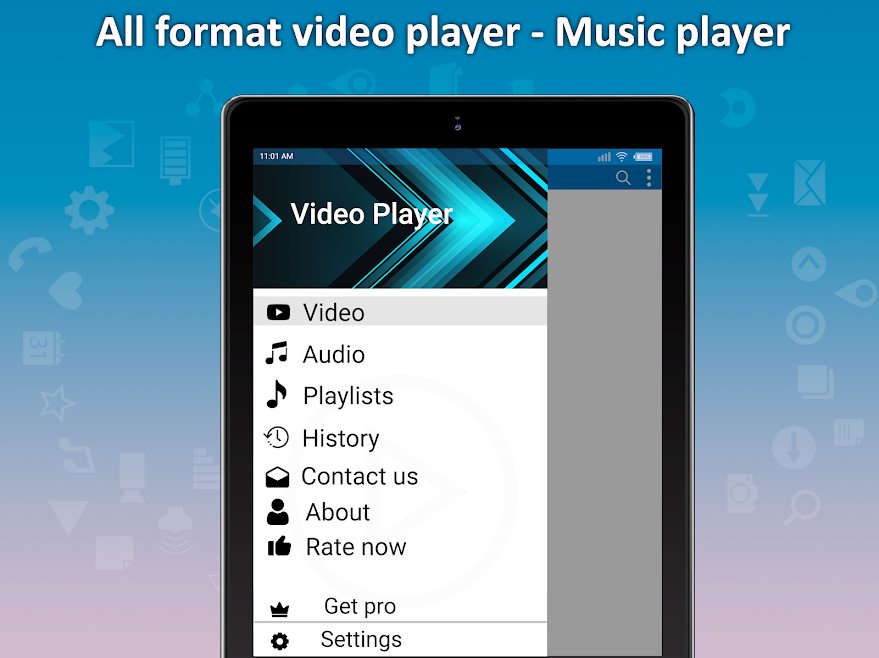 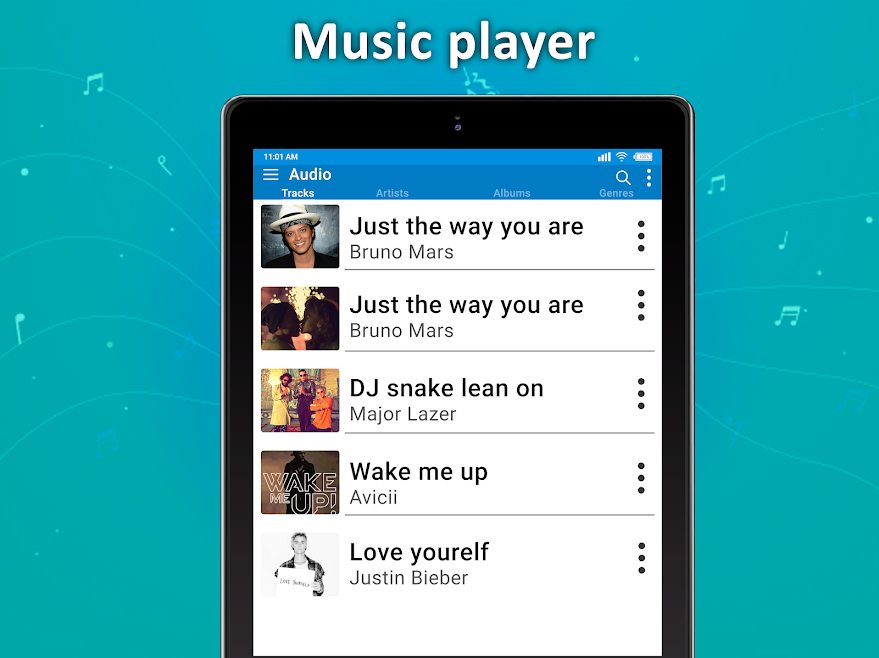 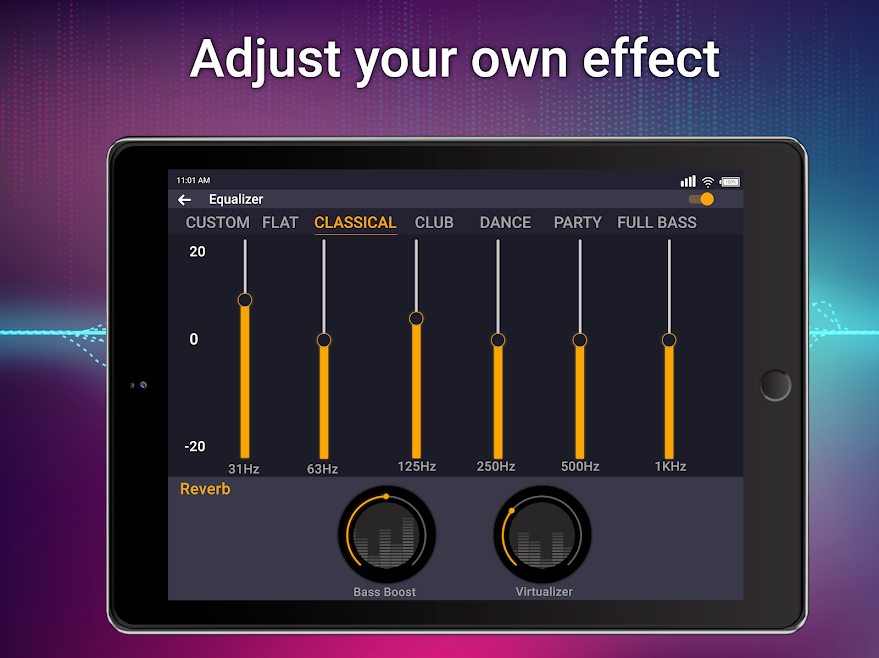 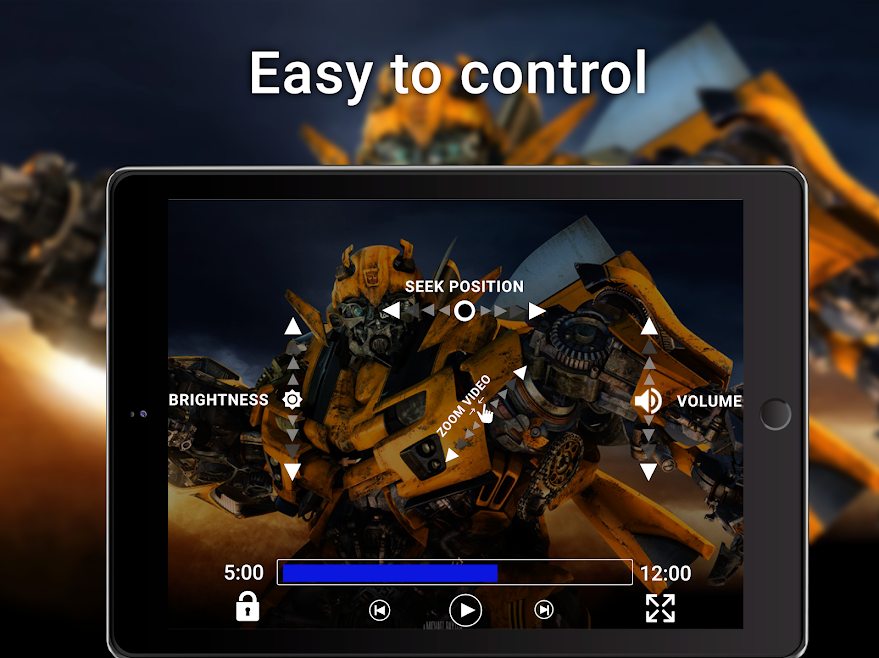 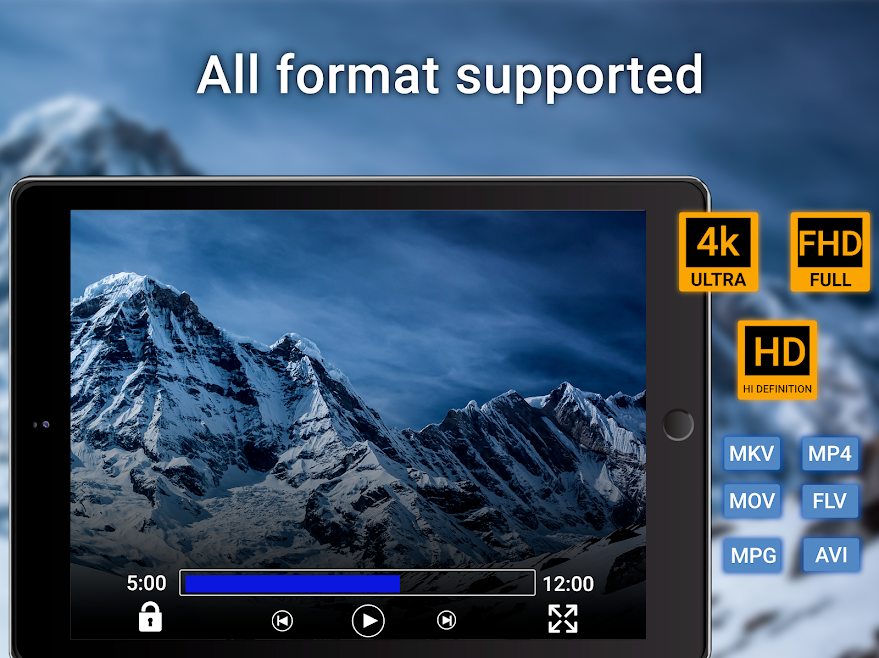 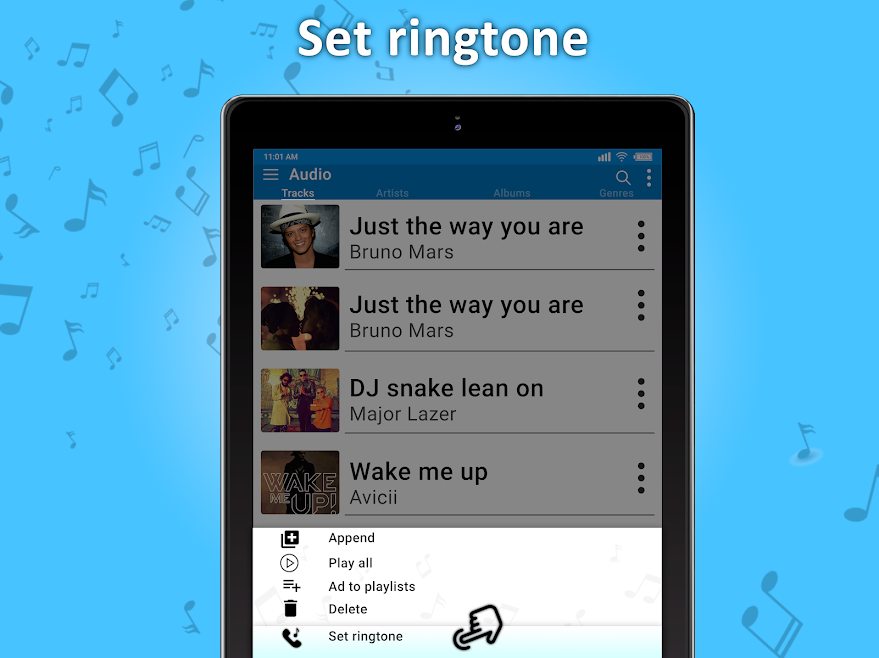