Mr Spy 2 – Bullet Trigger Shot – Mr. Spies 2: firing up the second part of the series of Mr Spy is relatively high after the success of the first part of the game Mr Spy – Mr Bullet Superhero Adventure manufactured and released free of charge. This game was also developed by Hong Kong Super Masters Games studio. Usroid website once again as the first Iranian websiteHas prepared and released this game in a tested form, and at the same time as publishing it on Google Play, has made the latest version available for download. Mr. Spy 2 game is made with the same features as the first part, and there is no significant difference between the two games in appearance. In Mr Spy 2 – Bullet Trigger Shot, you are in the role of a special agent who can be a different character of your choice at each stage. This special agent has the task of going to a big war and destroying the members of a big mafia gang one after another. The interesting thing that can be seen in this game is an allusion to two other similar games in the same genre. According to the game’s creator, you are a spy known as Mr Spy. His enemies are many members of the mafia gangs, including Mr Bullet and Johnny TriggerSome of them are. These two characters are the names of two other games that have a style almost similar to the Mr Spy game series. Now Super Master Games has entered into a more serious competition with two other studios by putting the names of these two characters in Mr Spy’s list of enemies.

In Mr Spy 2 – Bullet Trigger ShotThe whole game is simple and conceptual and there is nothing special in it that wants to confuse the players. The game character moves forward automatically and you are only responsible for shooting at enemies at the right time and in the right way. Your target sign is constantly changing. When the target is aimed at the enemies, you have to react quickly to pull the trigger to shoot at the enemies. After each shot, energy is needed for re-shooting, which is provided after a few moments. You can also dodge enemy shots to prevent them from defeating you. To do this, you can jump on bullets when the enemies shoot at you, and also shoot at the enemies as an action scene when you are in the air. In Mr Spy 2 – Bullet Trigger Shot there are several different characters with special features that you can unlock from the store. Also, all kinds of weapons are designed in this game, which can also be purchased from the relevant section. Mr Spy 2 – Bullet Trigger Shot is a fun and simple game with 2D and arcade-like graphics. If you had a good relationship with the first part, now you can download the second part as wellDownload Usroid and experience the second title of this collection.

* Further optimize the first educational part of the game 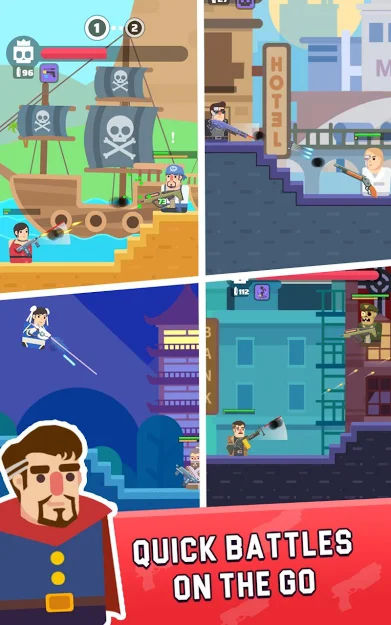 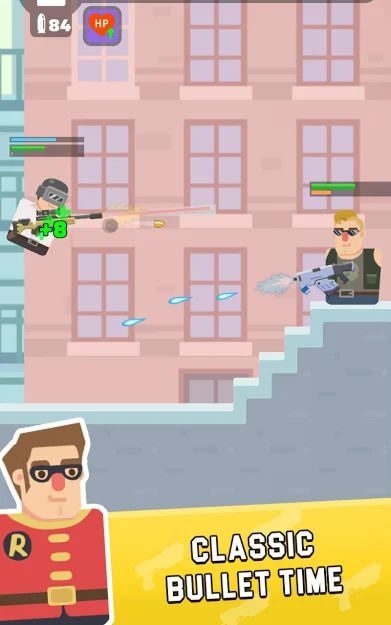 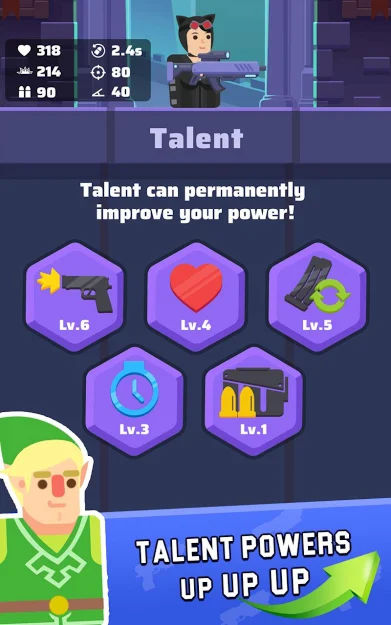 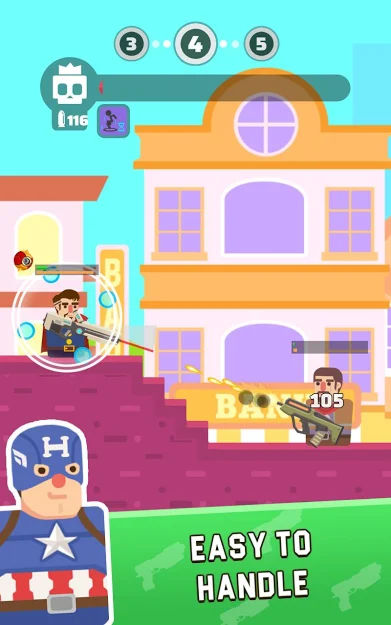 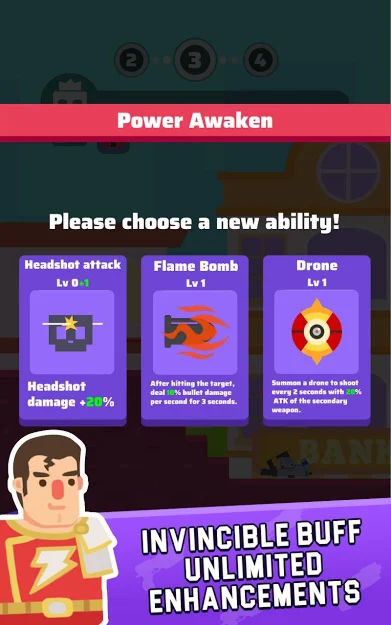 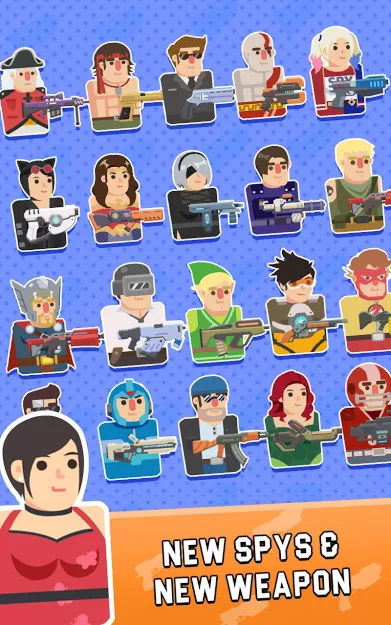