Ms.NAOMI’s PUZZLE – Ms. Naomi puzzle is a beautiful jigsaw puzzle game that has been made with very attractive and good designs and has become a fantasy and very lovable title. This game has been prepared for the first time in Iran by Usroid website and has been released along with a modded version of it. At Ms.NAOMI’s PUZZLE by Korean game studio GRAVITY Co., LtdProduced and released, you have to solve several jigsaw puzzles. This game is made and developed according to the rules of Match-3 style bytes, but there are many unique features in it that make this game a relatively different title from other similar games. In this game, you have to help the main character of the game, Ms. Naomi, to succeed in a puzzle and puzzle adventure. You have to help him solve the puzzles in the game as quickly as possible. To do this, you have to move the game items and put the same items in terms of shape and color in a row. It does not matter if the row is horizontal or vertical; Your job is to put at least 3 identical items next to each other. Although the appearance of the game is simple and it is very easy to do, but behind this clean appearance, a very rich and professional gameplay and in the upper stages, it will be a hard and challenging game! The stages of the game will be so difficult that you may need several seconds for each move.

In Ms.NAOMI’s PUZZLE gameLike most similar games in the same genre, you can use special items to earn special points. These items can be used from time to time and can remove a large amount of a piece with one move and give you a lot of points. Ms.NAOMI’s PUZZLE game has hundreds of challenging and very fun stages. This game is designed with great care and its steps can be done both as a hobby and as a competitive and professional game! One of the most attractive features of Ms. Naoi puzzle game is its fantasy and colorful graphics along with its spectacular and extremely beautiful effects that have given a very special charm to the game. During the game, you can earn points and money and buy side items with them from the game store section and expand your game. Do not be fooled by the simple basics of the game! This game has also challenged professional gamers in the higher stages! So if you are looking for a simple but fun and competitive game, do not miss Ms.NAOMI’s PUZZLE. You can first see the screenshots or the trailer video of its introduction below to get acquainted with the whole game and then the latest version with its modded version ofDownload Usroid and enjoy a lot! Ms. Naomi puzzle game has been downloaded more than 10 thousand times on Google Play and has managed to get a score of 4.4 out of 5.0 . It is also worth noting that this game has a very small size and can be installed and run on almost all mid-range Android devices. 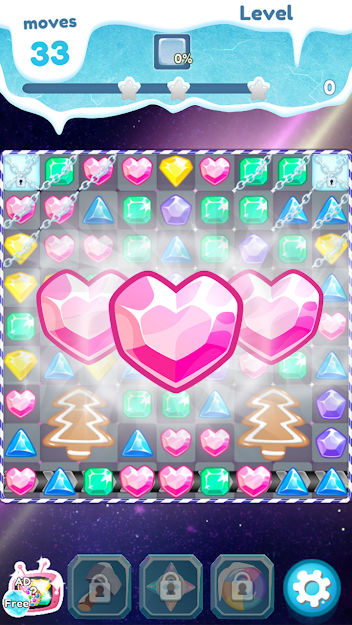 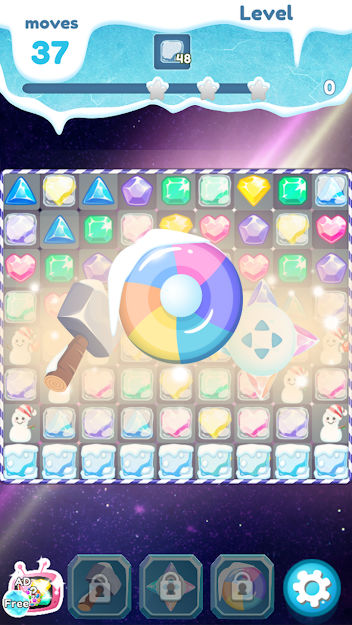 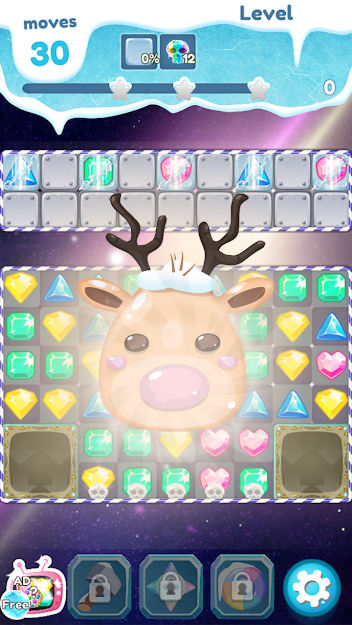 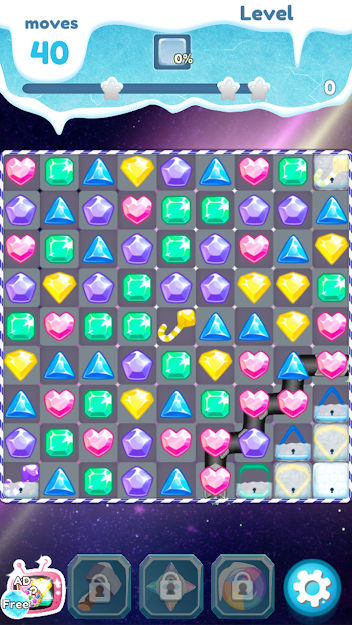 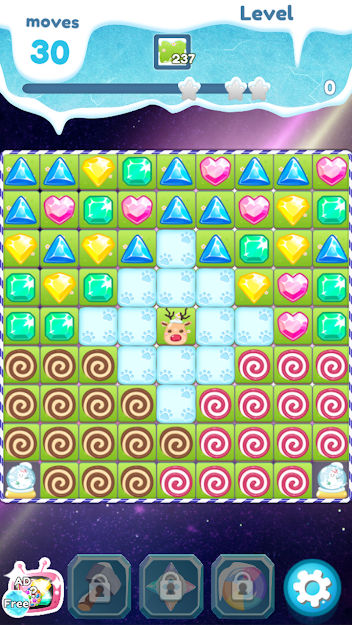 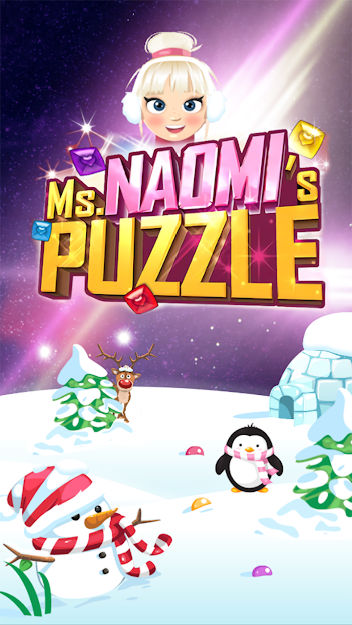