MT: Nightsville Horror Full is a very beautiful and entertaining game in the style of intellectual, adventure and Hayden Object games from the famous Big Fish Games game studio for Android, which is sold for $ 3.99 in the Play Store, and we have decided at the request of users. The latest version, which is related to March 4, for the first timeIntroducing Big Fish Games and Adventure game lovers. The story of the game is told in the constructive language as follows: “There is a person in the city who inspires terror in the city at night in the city. He has deprived the people of the comfort of the city by scaring the children and stealing them. Someone has to work to find out the truth and find this person! Now you, as a detective, have to start a new adventure to find out the secrets and mysteries of this subject and…! The game is designed like other great Big Fish Games, and its salient features include HD graphics, exciting sound, various scenes of hidden objects, challenging mini-games and great touch controllers!

MT: Nightsville Horror Full game was released on Google Play a long time ago, which has many bugs and problems, and the developer released the upcoming update on March 4 (two days ago) and fixed its problems so that we can play the game. We ran on Android 5 without any problems. Features of the game mentioned in Google Play, such as finding thousands of hidden objects to get closer to the facts, discovering the game story to receive unique prizes, playing the role of OWL MAN to advance the game story, graphics Stunning HD with beautiful music and…. Cited. As we mentioned, this game is worth about four dollars, which we at Usroid provide you with a paid and complete version with data and 100% free. You can first view the images and trailer of the game and download the game if you wish.

– Download the data file and decompress it. Copy the com.bigfishgames.mtnhgoogfull folder to the Android / Obb path of the internal storage. 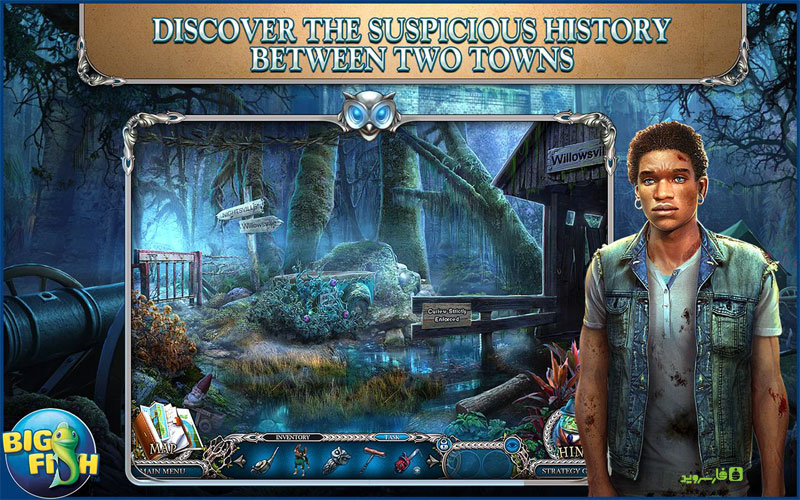 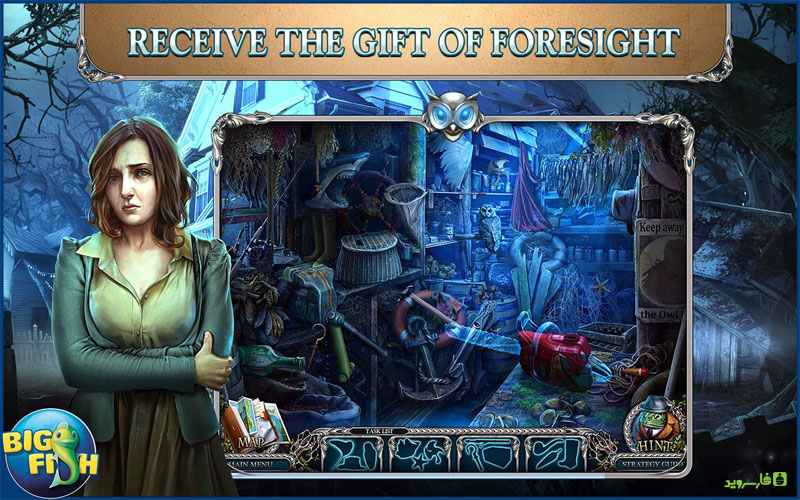 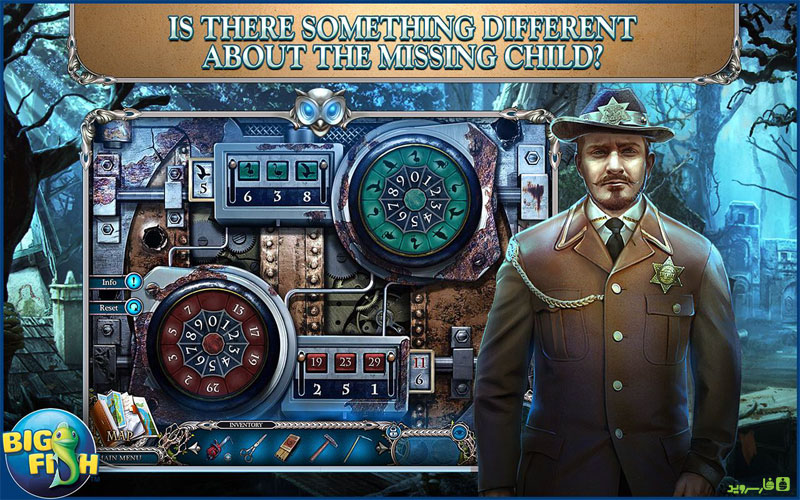 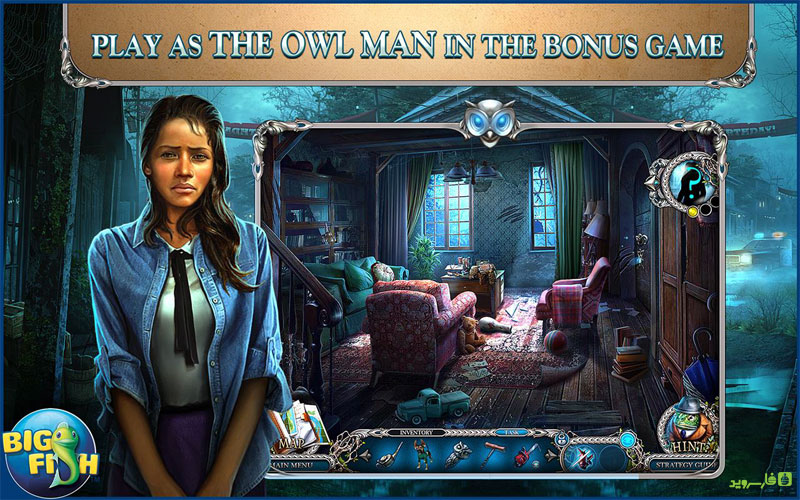 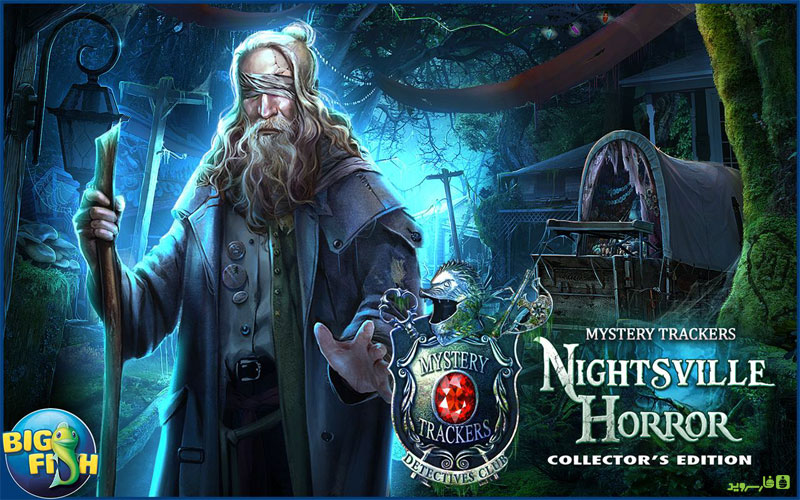