Muffin Knight is a new and beautiful game with HD graphics in the style of action and arcade games from Angry Mob Games studio for Android, which is sold at a price of $ 0.99 on Google Play and with more than one hundred thousand sales of the most popular games to Is counted. The story of the game is about a boy who, on the way home, encounters a magical cookie plate, which he touches and encounters a scary creature by touching each of them! In this game, you will be in different types of characters that you have to destroy the enemies in different environments with different tactics and entertain yourself for hours. As mentioned, you will be in the role of 18 different characters that you have to destroy different types of enemies with your unique weapons and pass the game levels one after another.

* Play the role of 18 characters with unique characteristics and skills

* Demonstrate skills by fighting bosses at the end of levels

* Ability to play multiplayer with iPhone, iPod and iPad users

* Play in a variety of environments

* Having Graphics stunning 2.5 next + Sound exciting

Muffin Knight game currently has a score of 4.4 out of 5.0 in the Android Market . In Usroid, we provide you with the latest and latest version along with the data file for free.

– Download the data file and decompress it. Com.angrymobgames folder . Copy the muffinknight to the Android / Obb path. 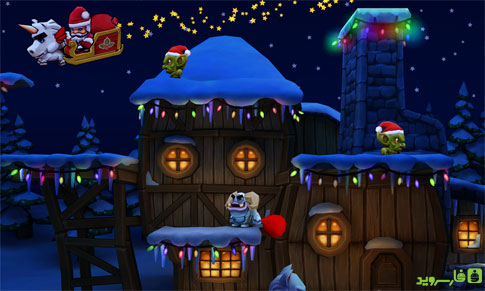 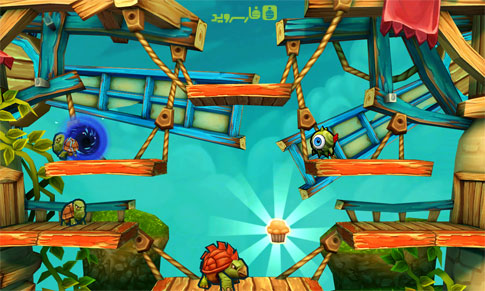 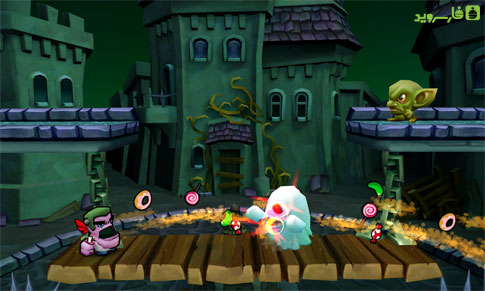 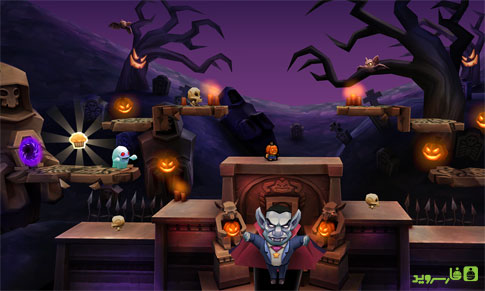 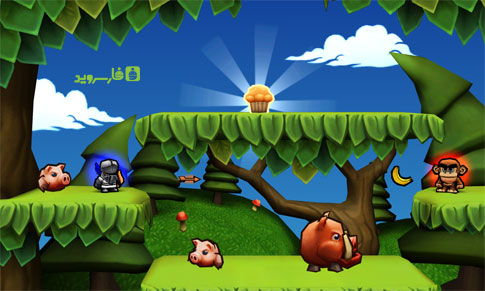 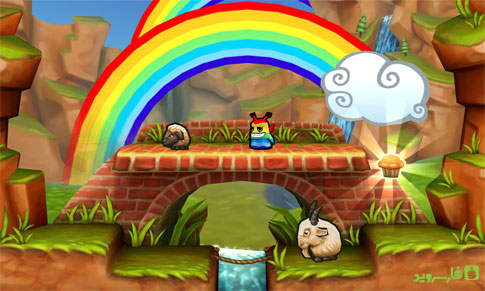