Multiple Accounts: Parallel App v3.7.6 – Using multiple WhatsApp accounts, Clash of Clans and…. On Android,
the professional and complete version of the program is dedicated to you

Do you have different social media accounts and do you need to log out of your current account every time you check them? Or do you have separate accounts for personal work and life in messengers and you only have to use one of them each time? Or do you share a mobile phone or tablet device with others and don’t want your points to be mixed up with others in the game? ‌ If you have such problems, you’re not alone. Many other users also have this problem and always complain that Android does not allow them to reinstall an application. But fortunately, very good solutions have been provided to solve this problem. Today, we are at your service with a program that allows you to install different versions of software on your phone simultaneously and completely solve the problem of having multiple accounts. Multiple Accounts:Parallel App The title of an app for simultaneous installation of several identical versions of messengers, social networks and games is for the Android operating system, which was developed by the Wang Technology software group and has been released for free on Google Play. With this program, you can easily make several versions of programs such as Clash of Clans, Telegram, Instagram and…. Install and use on your phone. Information from different versions of applications is stored in different locations and will not interfere with each other. Now support for 64-bit programs has been added to the program, and you can also clone and install such programs. Even with this program, you can log in to Google Play with two different user accounts and follow your online games separately with different accounts. The program has been tested on various applications and its performance has been confirmed on 99% of them.

Some features and capabilities of Android Multiple Accounts: Parallel App :

Application Multiple Accounts: Parallel App is a tool that is perfect for those different accounts on social networks and online games and want all of them using only manage a phone. With the satisfaction of Android users, this program has been able to get a score of 4.3 out of 5.0 from Google Play users. Now you can download the professional version of this program with all the features and capabilities from Usroid for free. 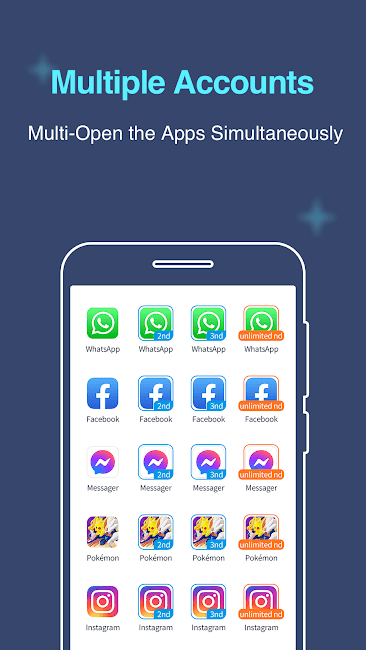 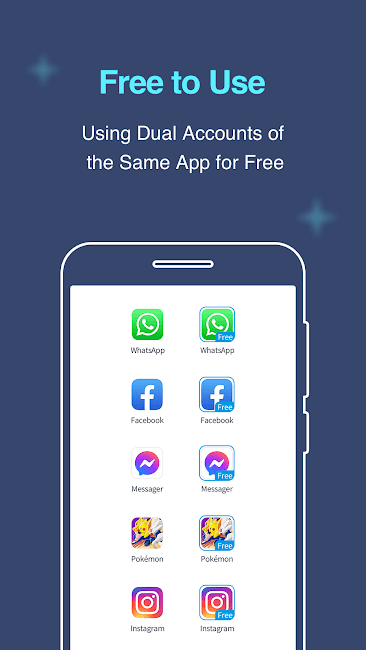 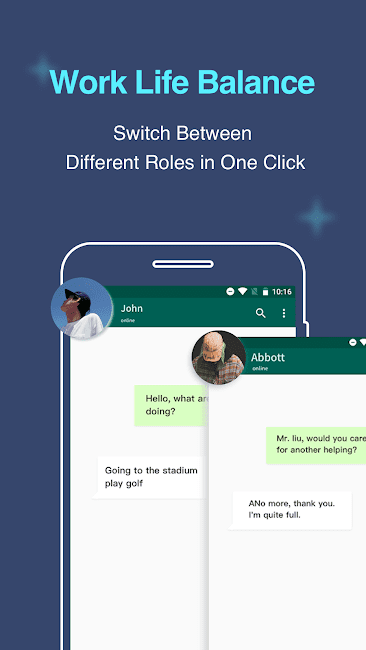 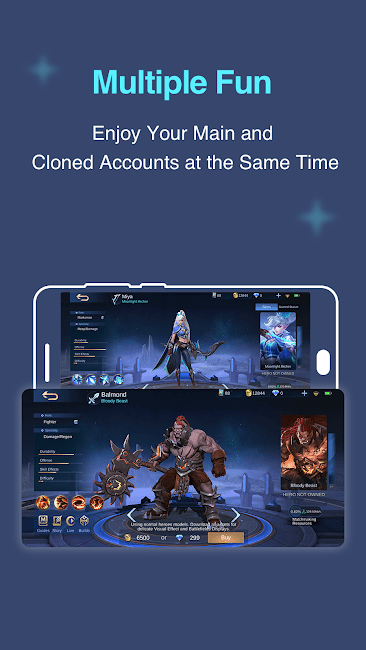 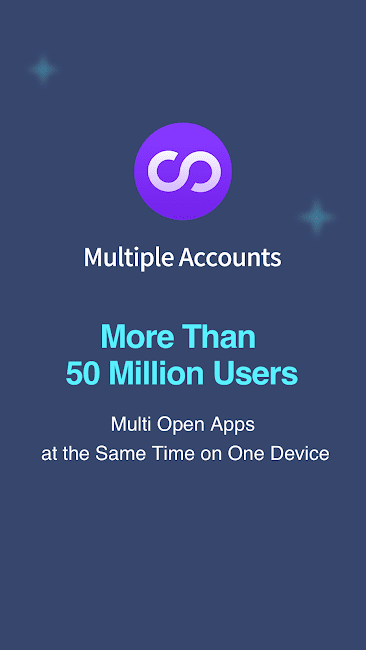