Download Murder: Be The King 1.4.9 – low-volume fun game "Murder: Be the King" Android!

Murder: Be The King – Murder: King Show is the name of a simple yet entertaining and very challenging game in the style of entertainment, the main nature of which is based on record-breaking stages. Murder Game: King Show was produced by Vietnamese studio Davik Universe and is available for free on Google Play for the Android operating system. Usroid has prepared this beautiful, well-made and entertaining game and made it the first Iranian websiteIt offers fun and challenging games for you dear ones and fans. Murder: Be The King is a very small title made from a game called Murder, which was released by Studio Seufz Studios in 2014 as a web game. In fact, Murder: Be The King is a remake of the same game as Murder, which is now not a game on the web platform, but a ported game for the Android operating system, and now you can easily find it on your mobile or tablet. Install and experience your Android. In terms of structure, design and features, Murder: Be The King is made exactly from the original title, and in this respect the copyright of the original version remains complete. Murder: Be The King has a very simple idea, but it’s very interesting and fun. This idea will be a different challenge for you at the same time.

Note: A modded version of this game has not been released yet; If the download link is published, it will be added to the download box. 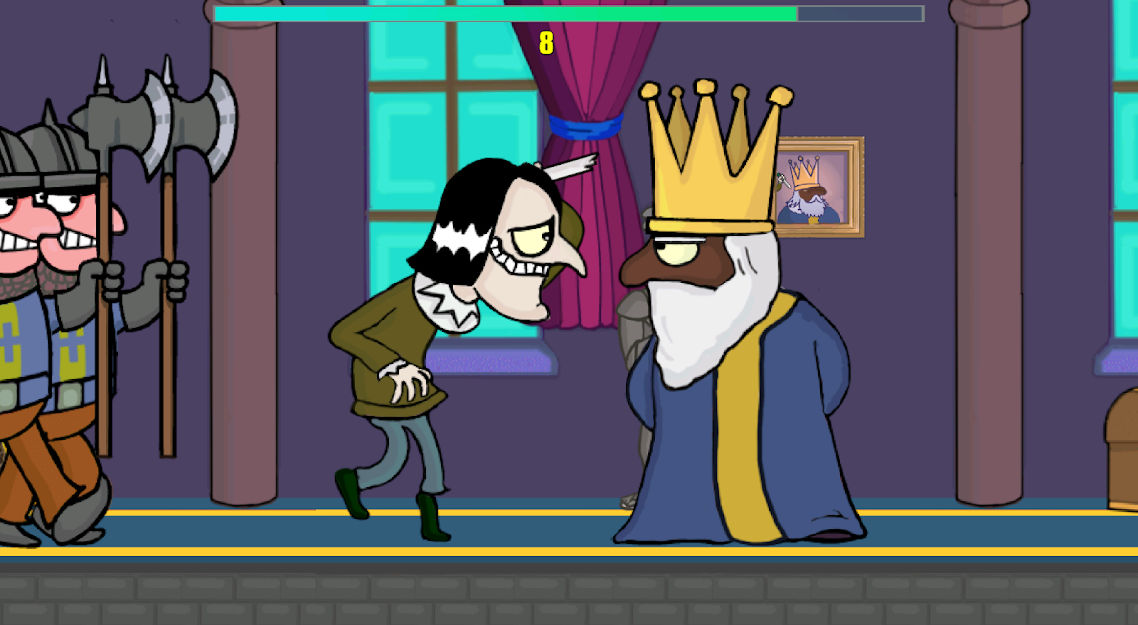 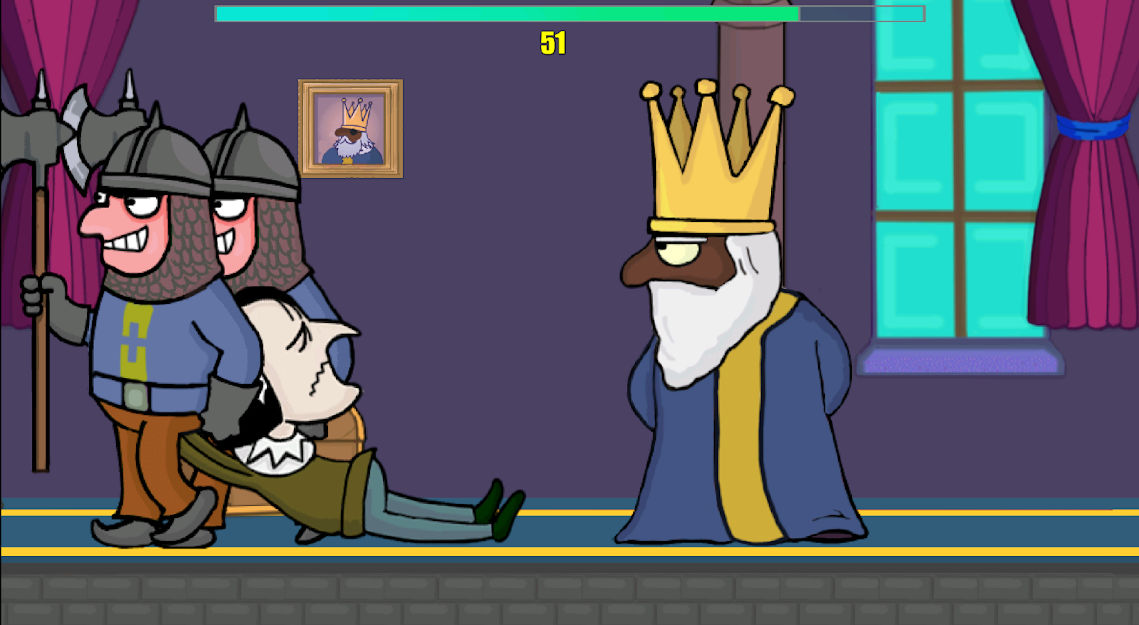 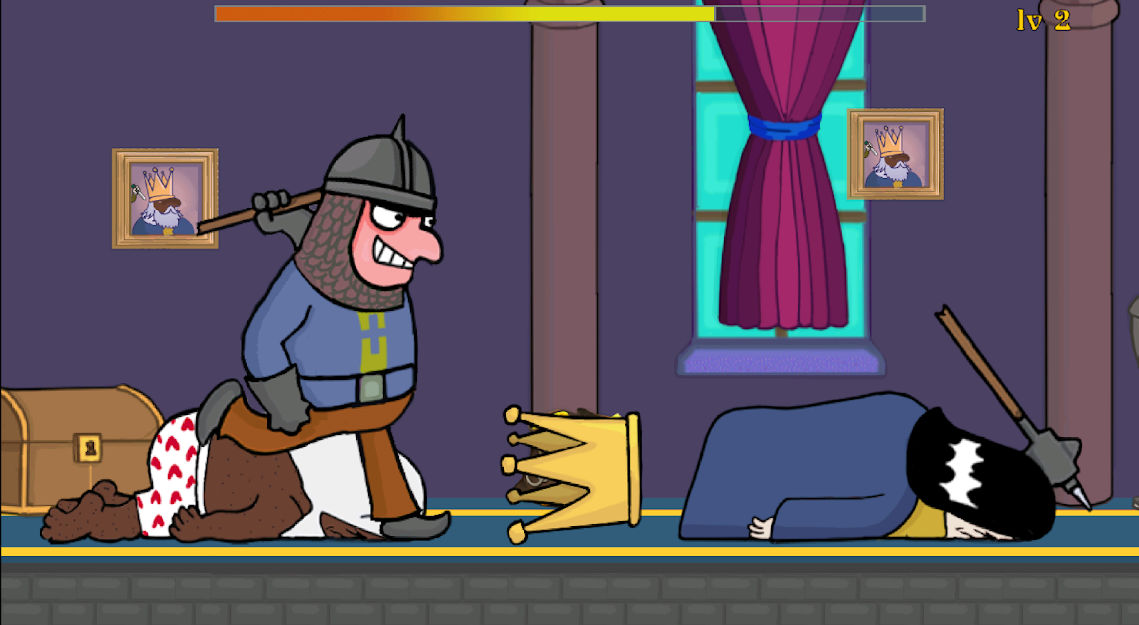 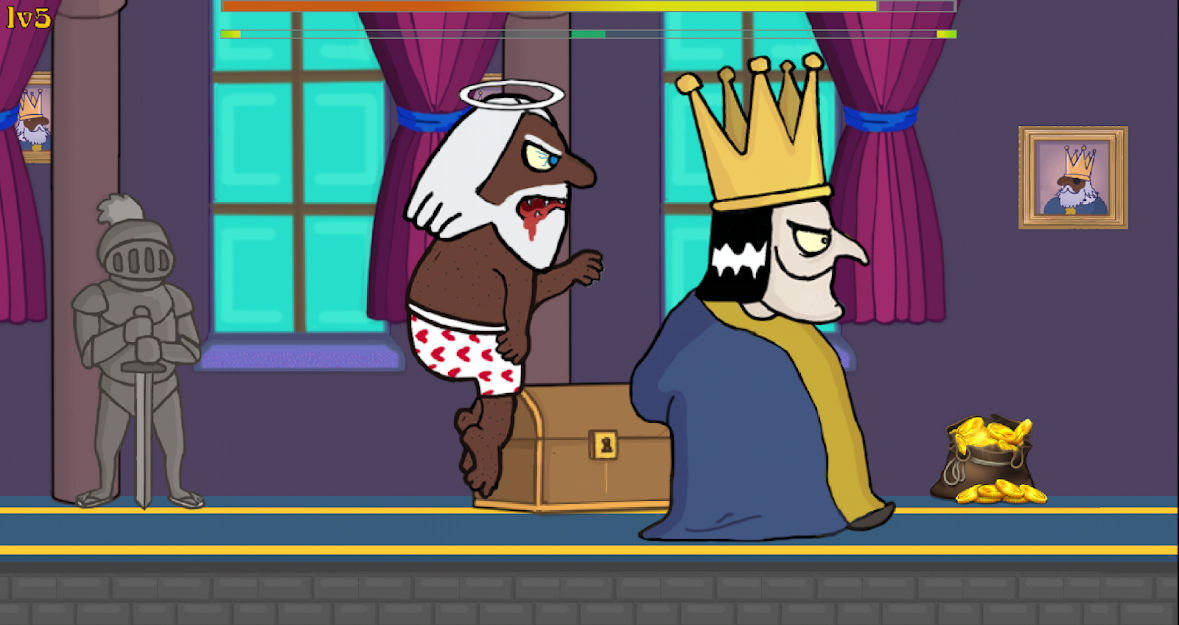 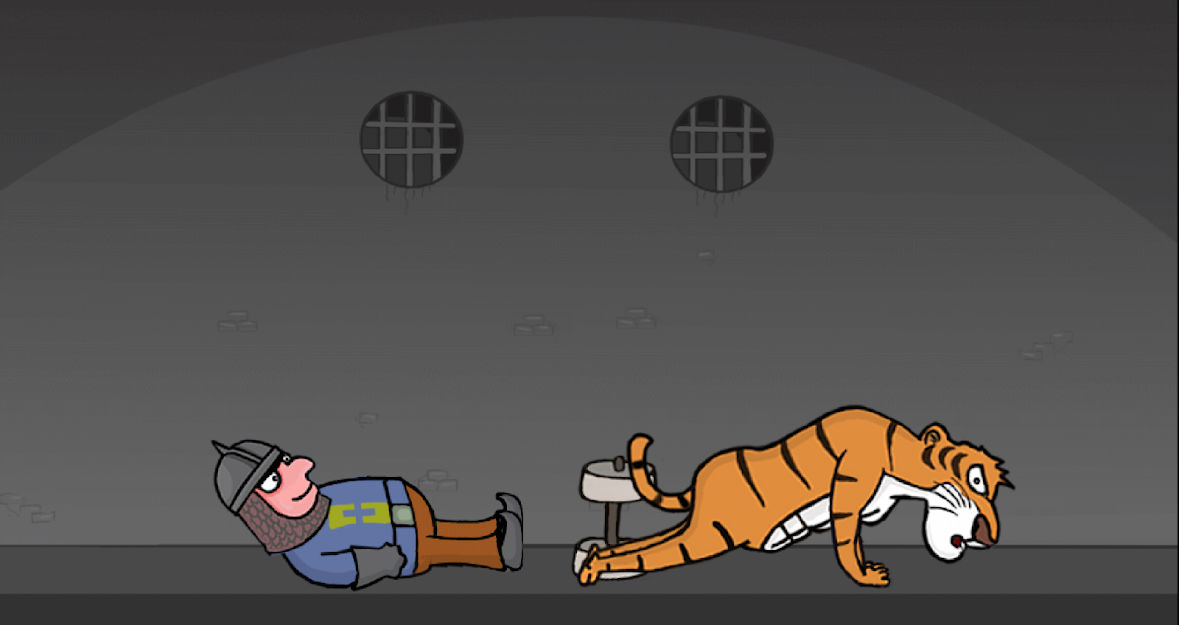 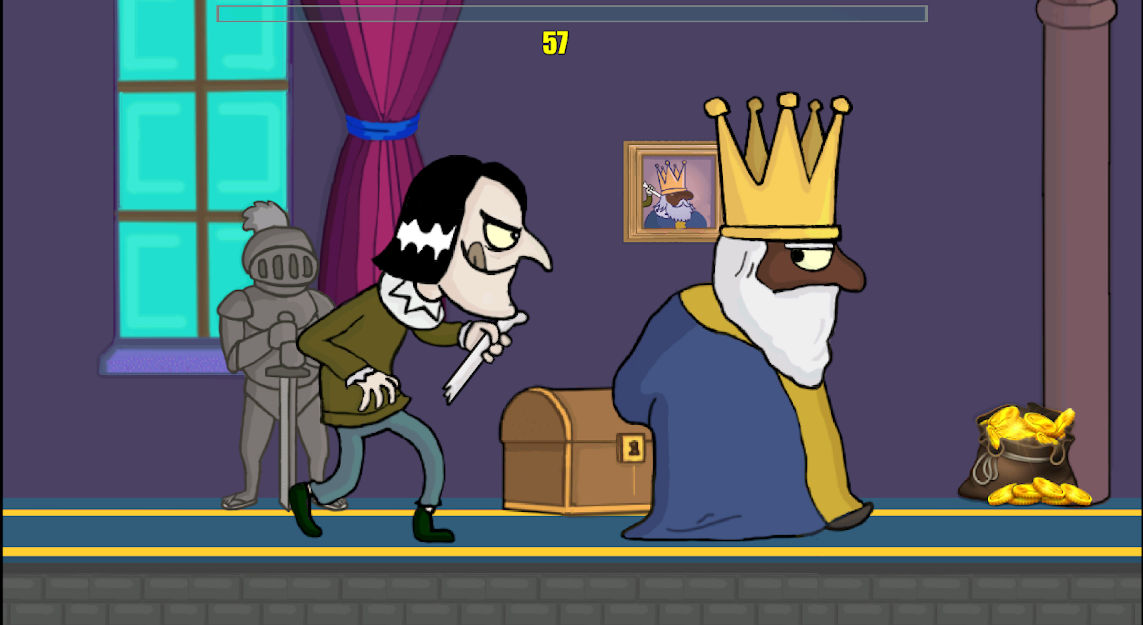 Murder: Be The King