The Medici Game. Murder Mystery at Pitti Palace – The Medici Family: Murder Mystery at Pitti Palace is a $ 1.99 adventure-style adventure game by TuoMuseoReleased for Android devices. The game studio has already had experience making many games, including Father and Son. The Medici Game. Murder Mystery at Pitti Palace is another successful and well-made game of this game studio, which with a very unique and fantastic gameplay can bring fascinating entertainment to gamers. Definitely one of the most important parts of an adventure game is its storyline. Fortunately, the upcoming game has performed well in this section and the game’s storyline can fascinate any gamer. As the name suggests, the story of the game narrates a murder! An unfortunate incident that takes place on a sinister night in Pitti Palace. But the murder was not sudden, and the root of the story is rooted in the history of the Medici family. Now an art historian has found himself in the middle of this story and inevitably has to solve the mystery of murder. Your job is to help him get one step closer to solving the murder mystery by solving each puzzle at each stage.

The Medici Game puzzles . Murder Mystery at Pitti PalaceThey are very diverse and each puzzle in the direction of another puzzle tries to guide you in the story line of the game and move you forward. You will be constantly surprised during the game because anything can happen at any moment. You will also encounter different characters during the game that can completely change your course and lead you to a new world of possibilities. Remember that every night has an end and with the rising of the sun all the hidden secrets are revealed. Technically, this game has good positive features. First of all, it should be said that the game’s graphics receive the highest score and are the most tangible positive feature of the game. Thanks to the game’s 3D art design and first-person viewing angle, you feel like you are not dealing with a mobile game at all and you are playing a gaming console game. The sounds are well designed and all the ambient sounds and the sounds of the characters are in accordance with the atmosphere of each part of the game and they convey the enigmatic and mysterious elements well. The difficulty of the game is well-proportioned and the puzzles are challenging and make you never get tired of playing. The Medici Game. Murder Mystery at Pitti PalaceScore 3.6 out of 5.0 on Google Play and Usroid teamintends to provide this game to you dear ones in a tested and completely free way. At the end of this article, you can download the final and purchased version of this game from our servers and enjoy it! 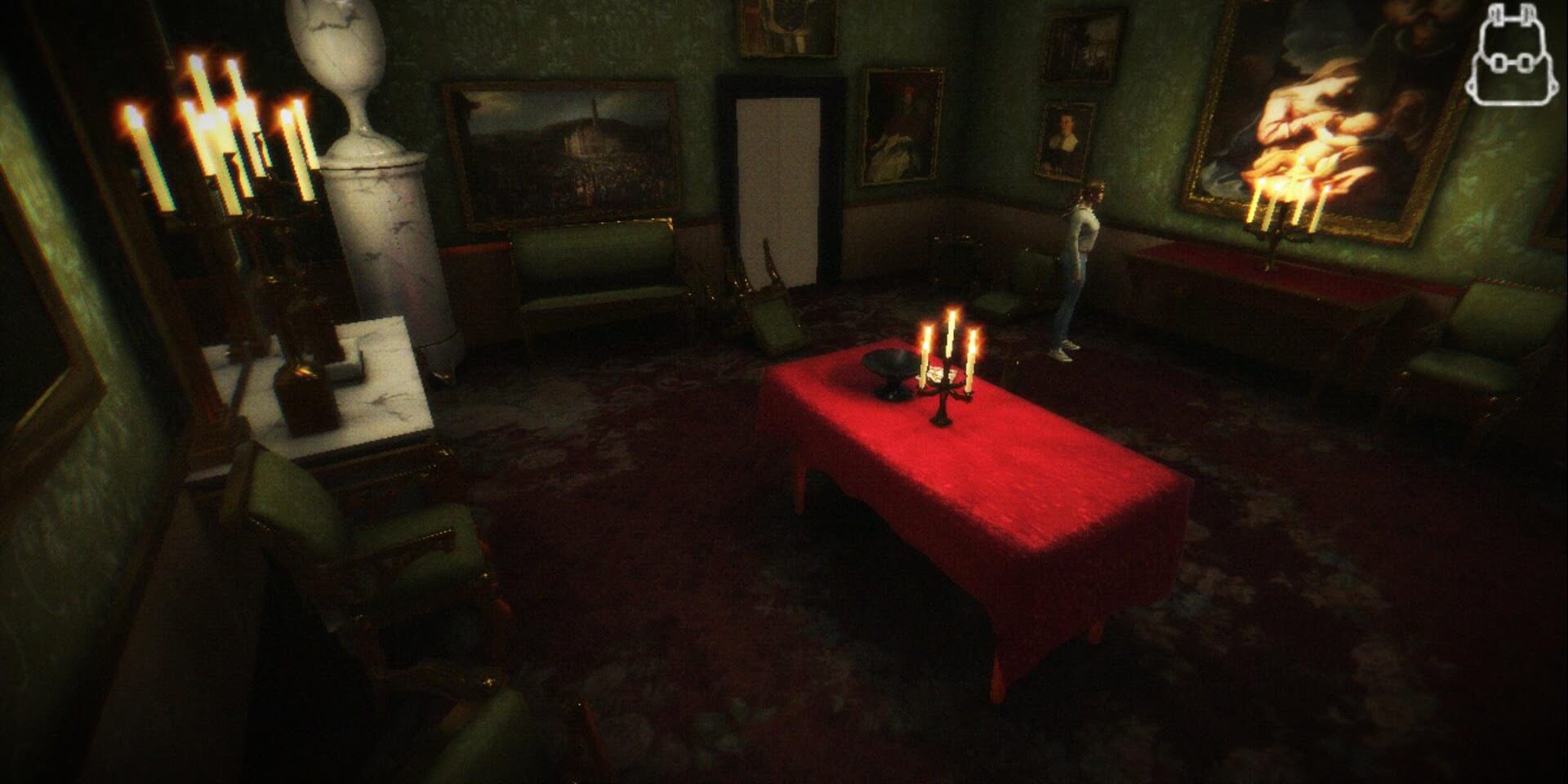 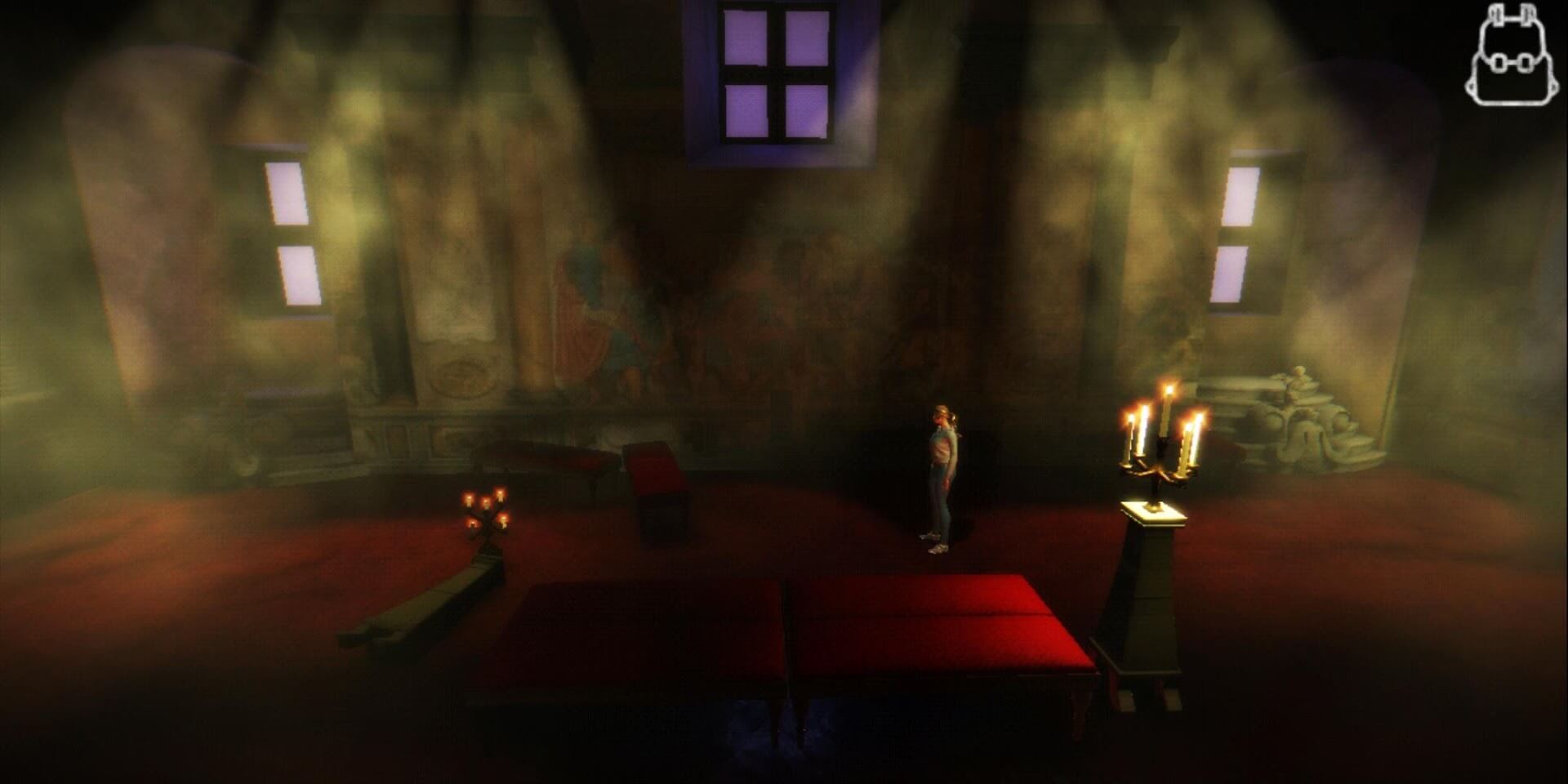 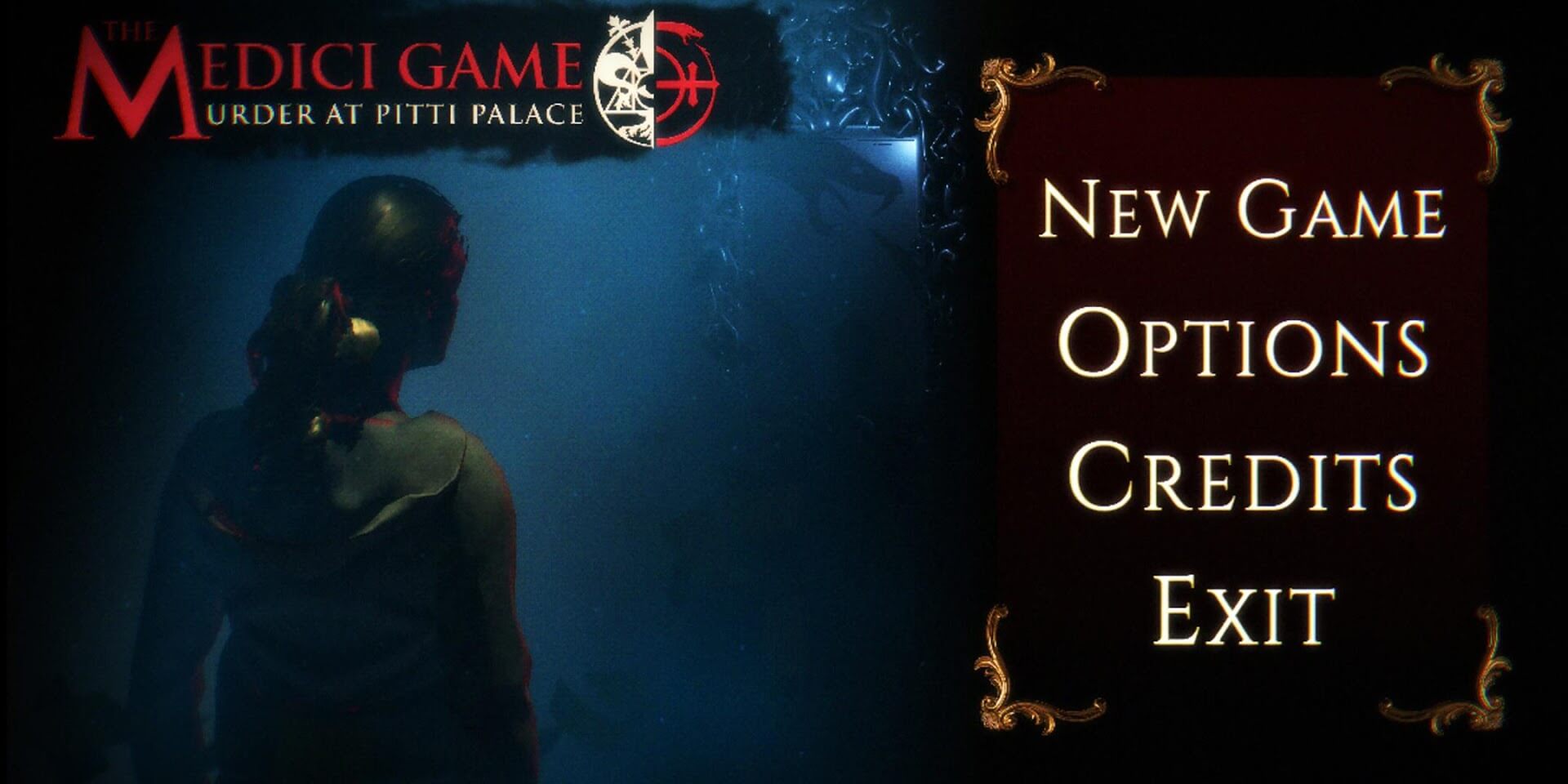 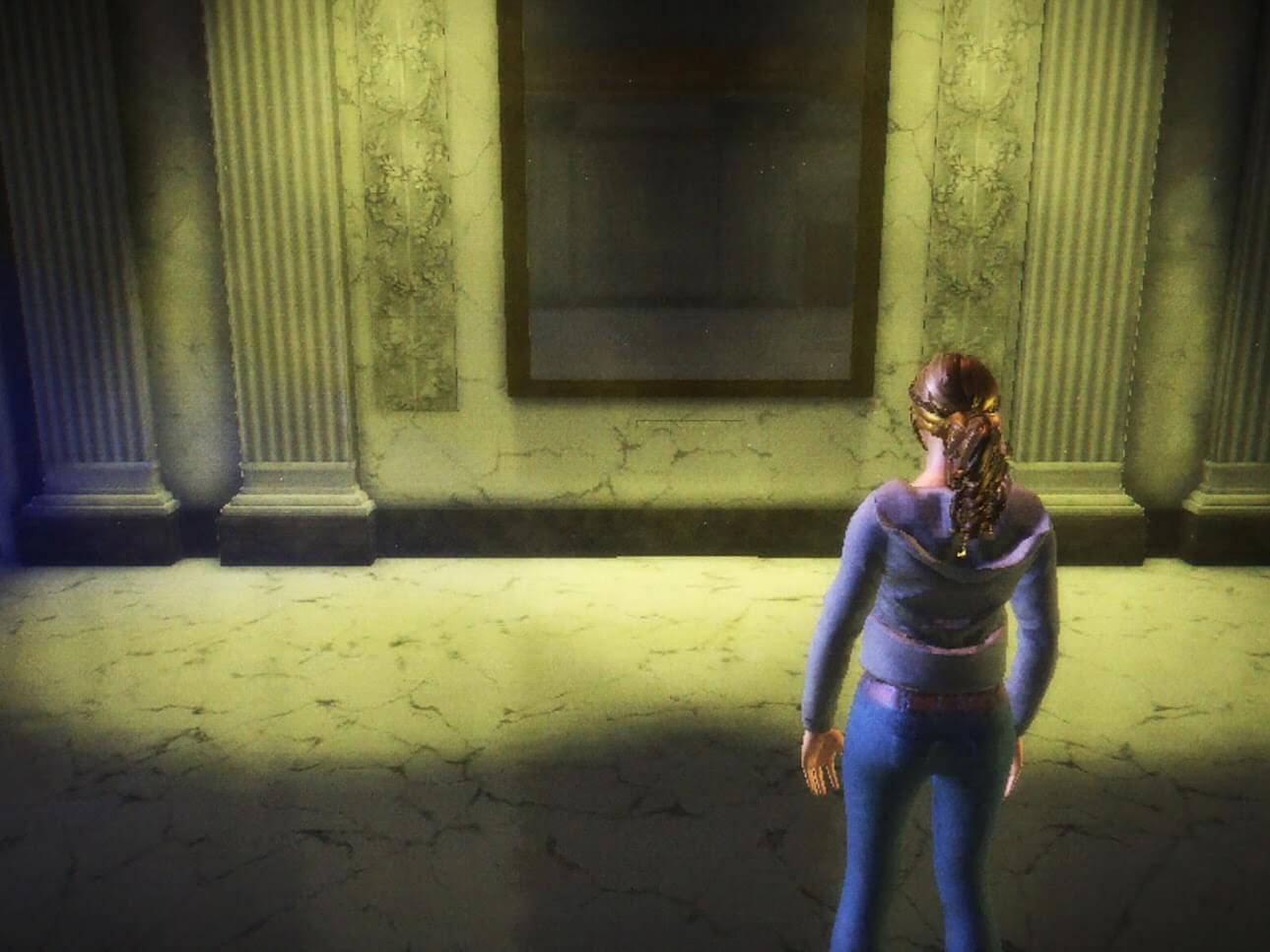 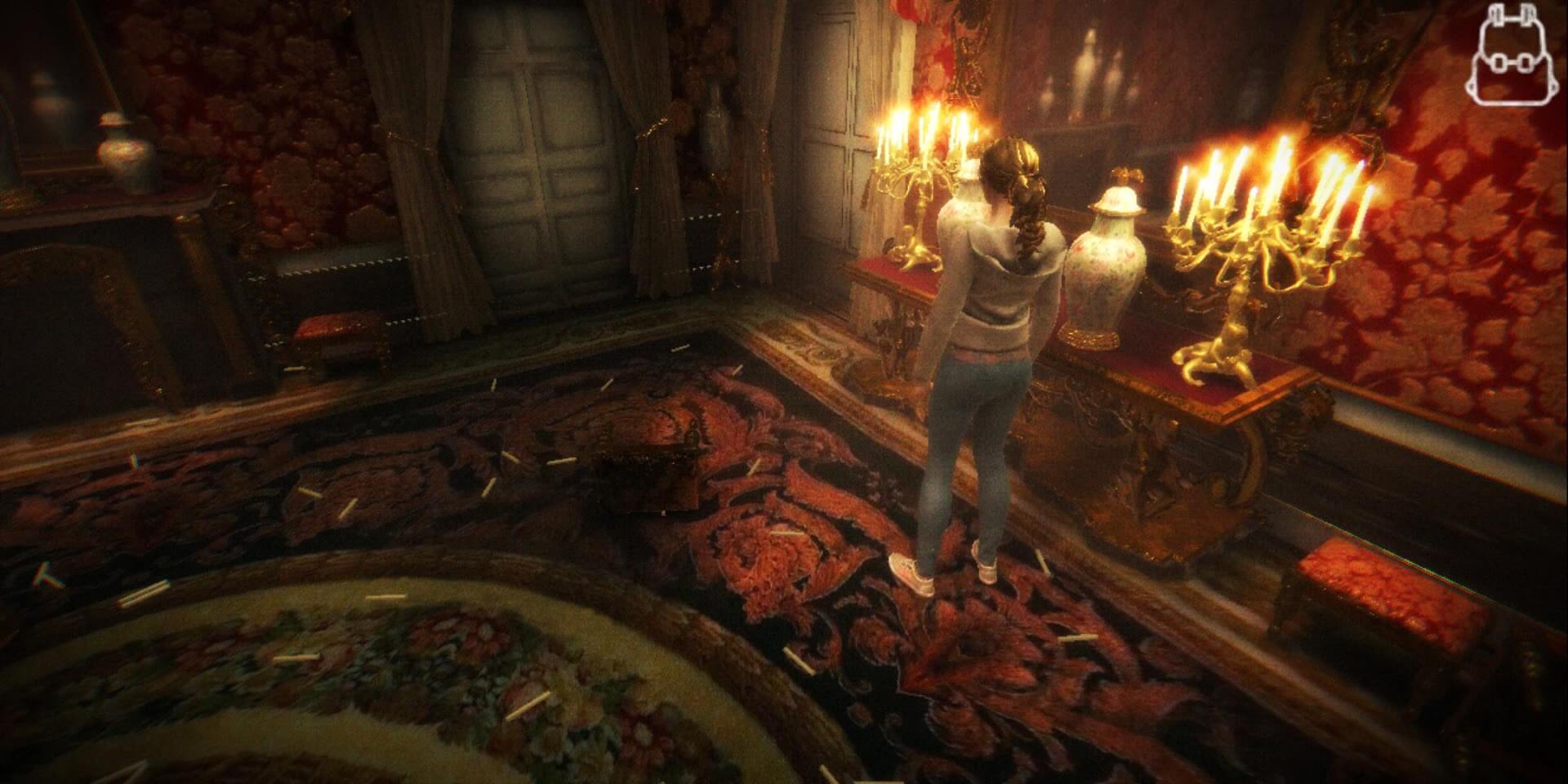 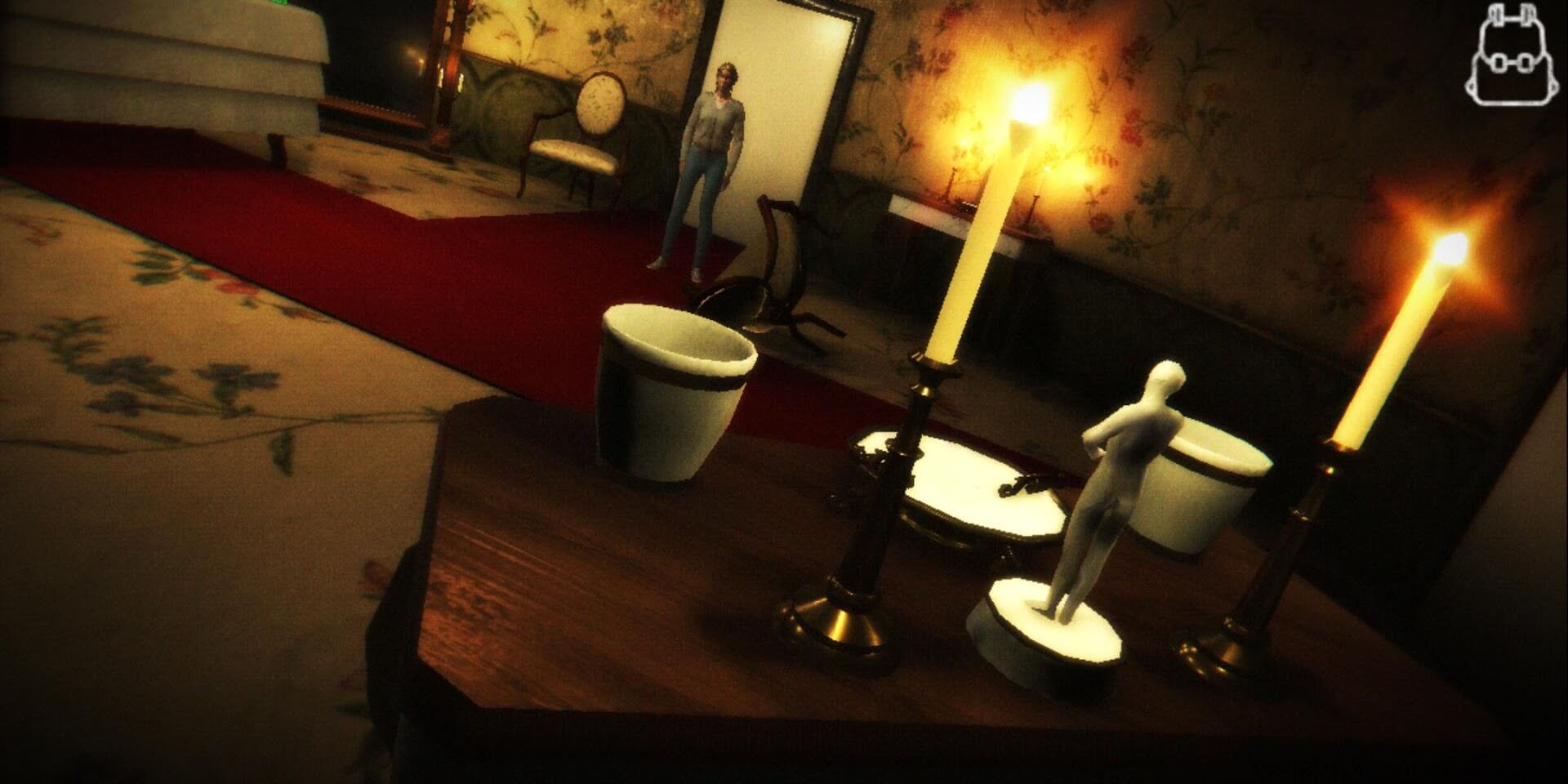 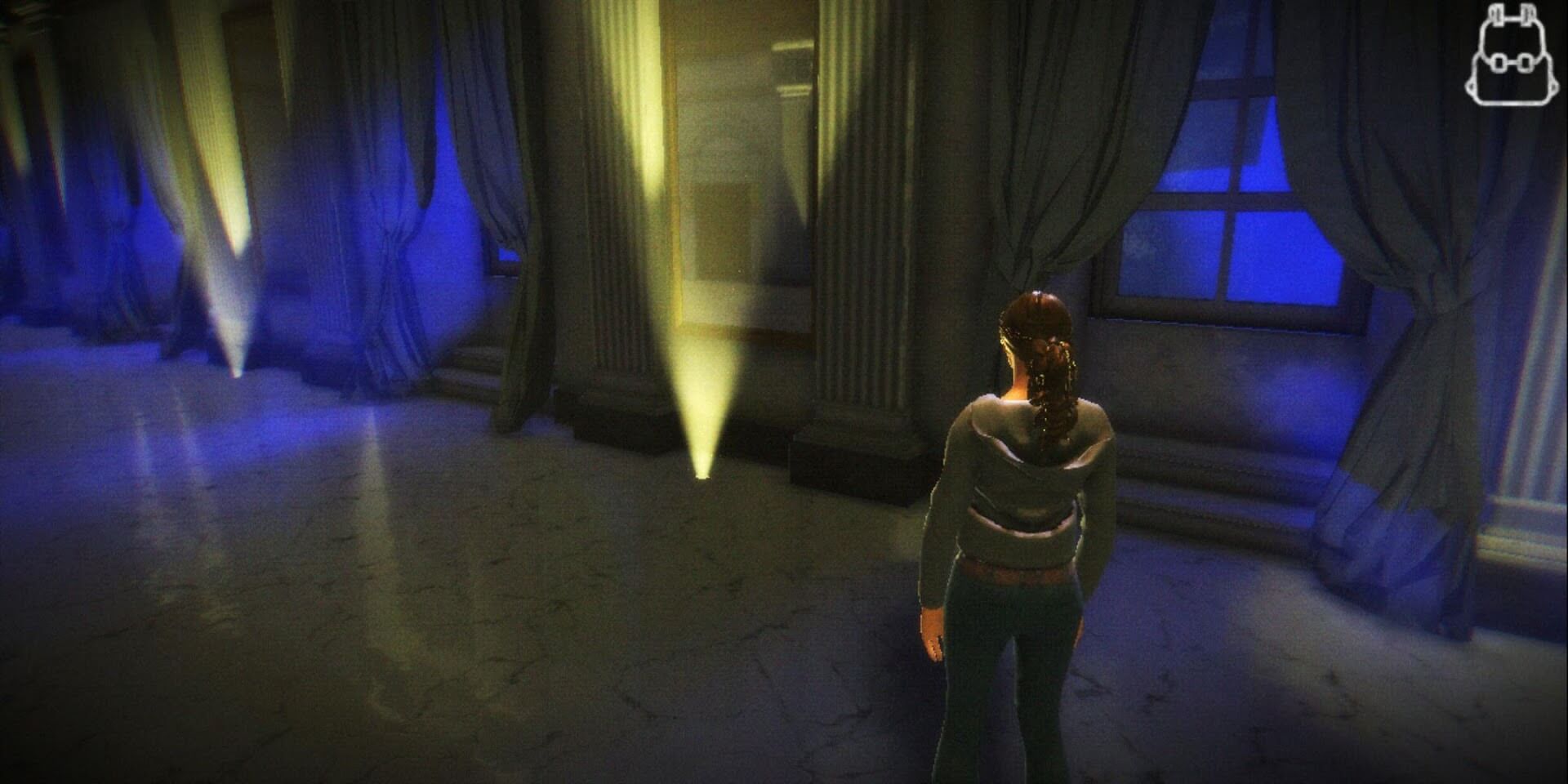