Muse Runner A new, interesting and exciting game in the style of musical gamesFrom Rinzz Co. gaming studio. Ltd is the creator of Project: Muse game for Android, which is released for free on Google Play, and as always, we have decided to release it along with the mod for download and bring you joy again! By installing Muse Runner on your Android phone or tablet, you can experience an interesting running game with very beautiful two-dimensional graphics in a minimalist style and a different approach! In Muse Runner, your running and jumping over obstacles should be based on the rhythm of the song that is played, isn’t it interesting ?! This game can be considered as a combination of running and music games, and of course, it may be the hardest music game you have ever seen! The game character starts moving to the right from the left side of the screen and you have to accompany him in this way, there is a wide range of different obstacles in your path that you have to cross safely.

Muse Runner game has been downloaded about 100,000 times by Android users around the world from Google Play and managed to get a good score of 4.2 out of 5.0 . You can first view images and video of the gameplay and finally, if you wish, download it with one click from Usroid high-speed servers . Like other games on the site, Muse Runner has been tested by us and run without any problems. 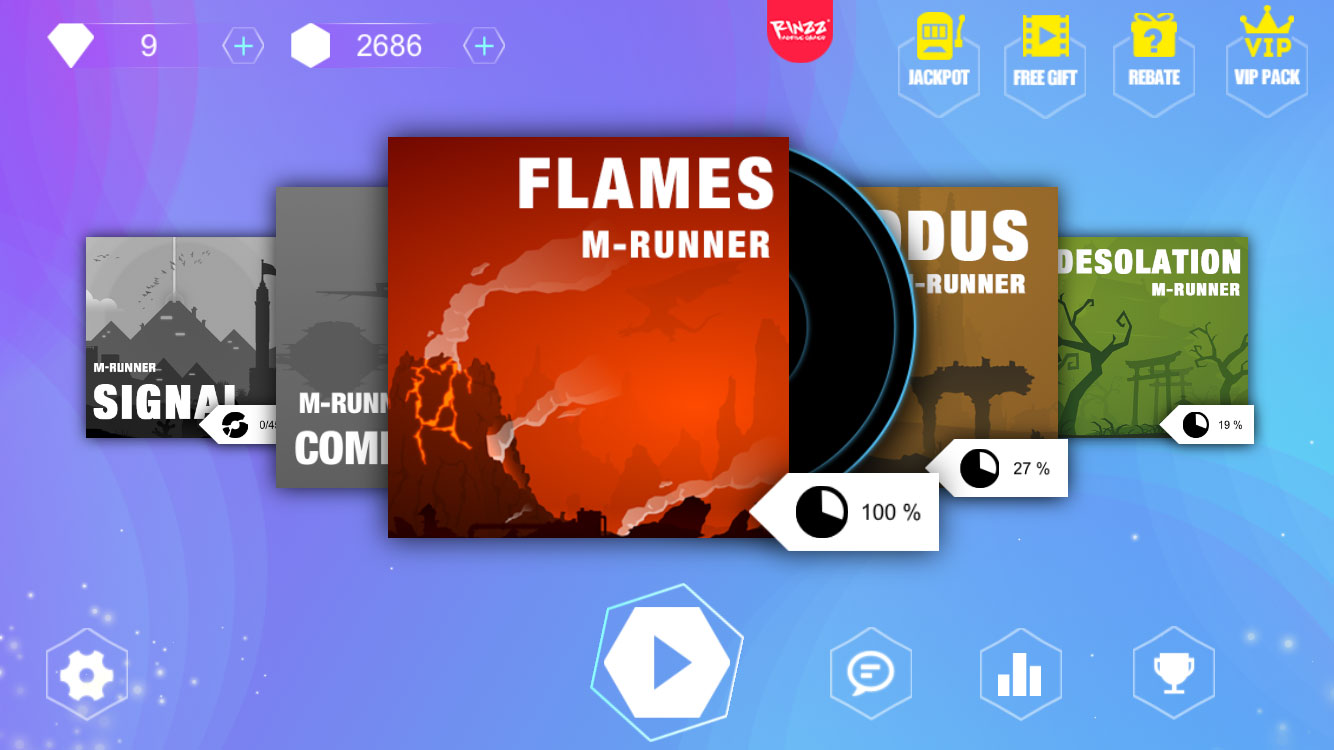 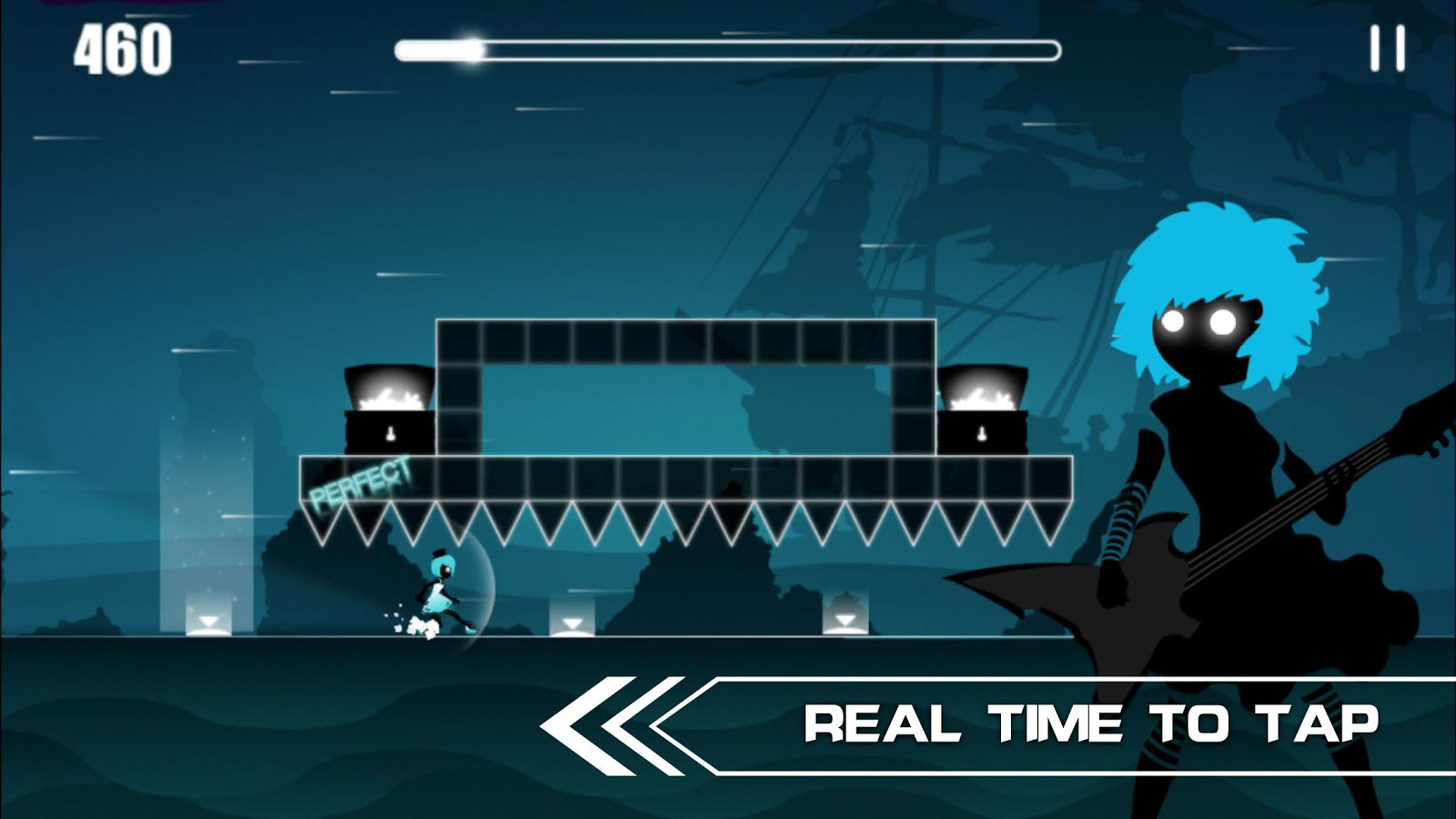 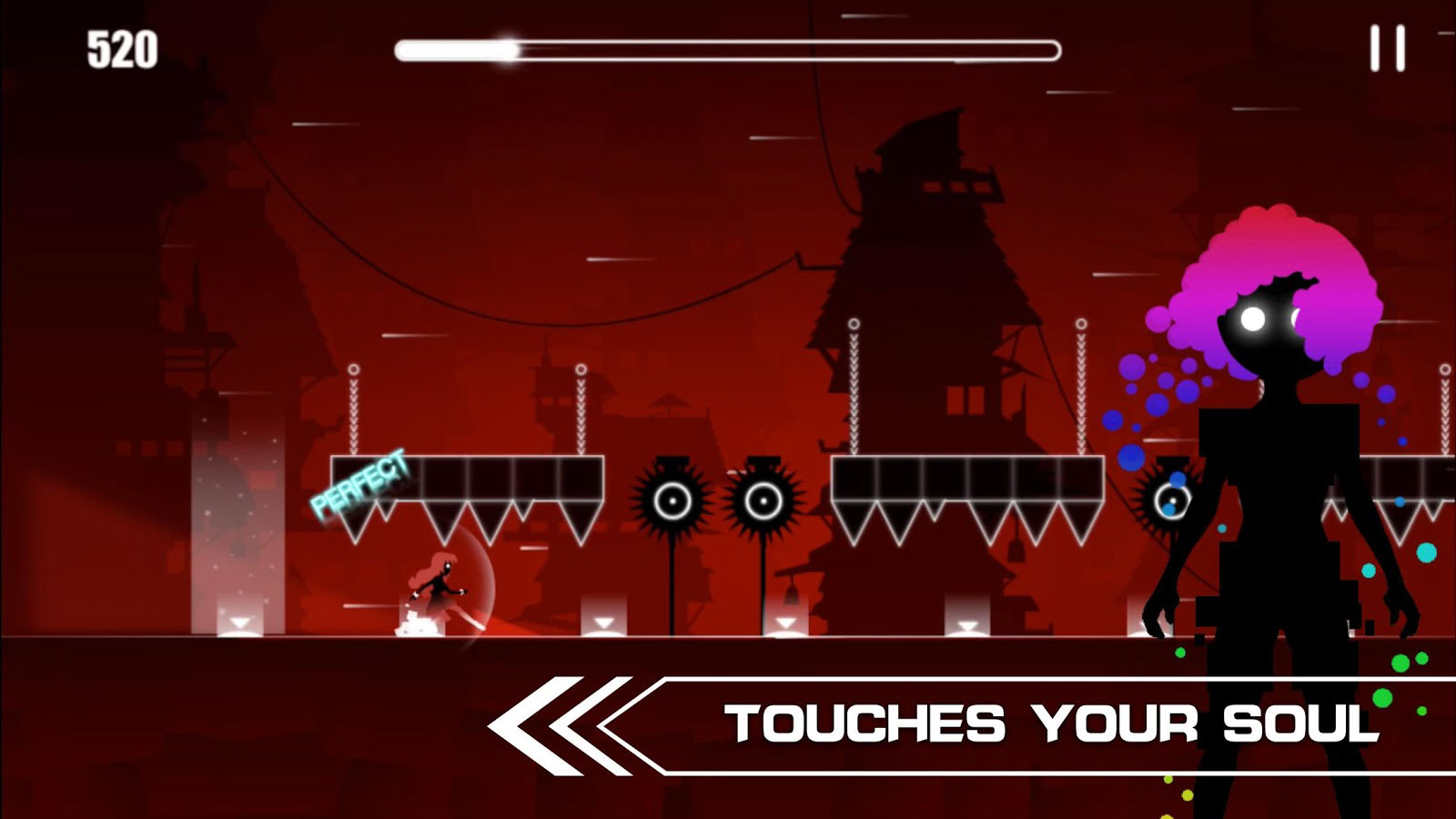 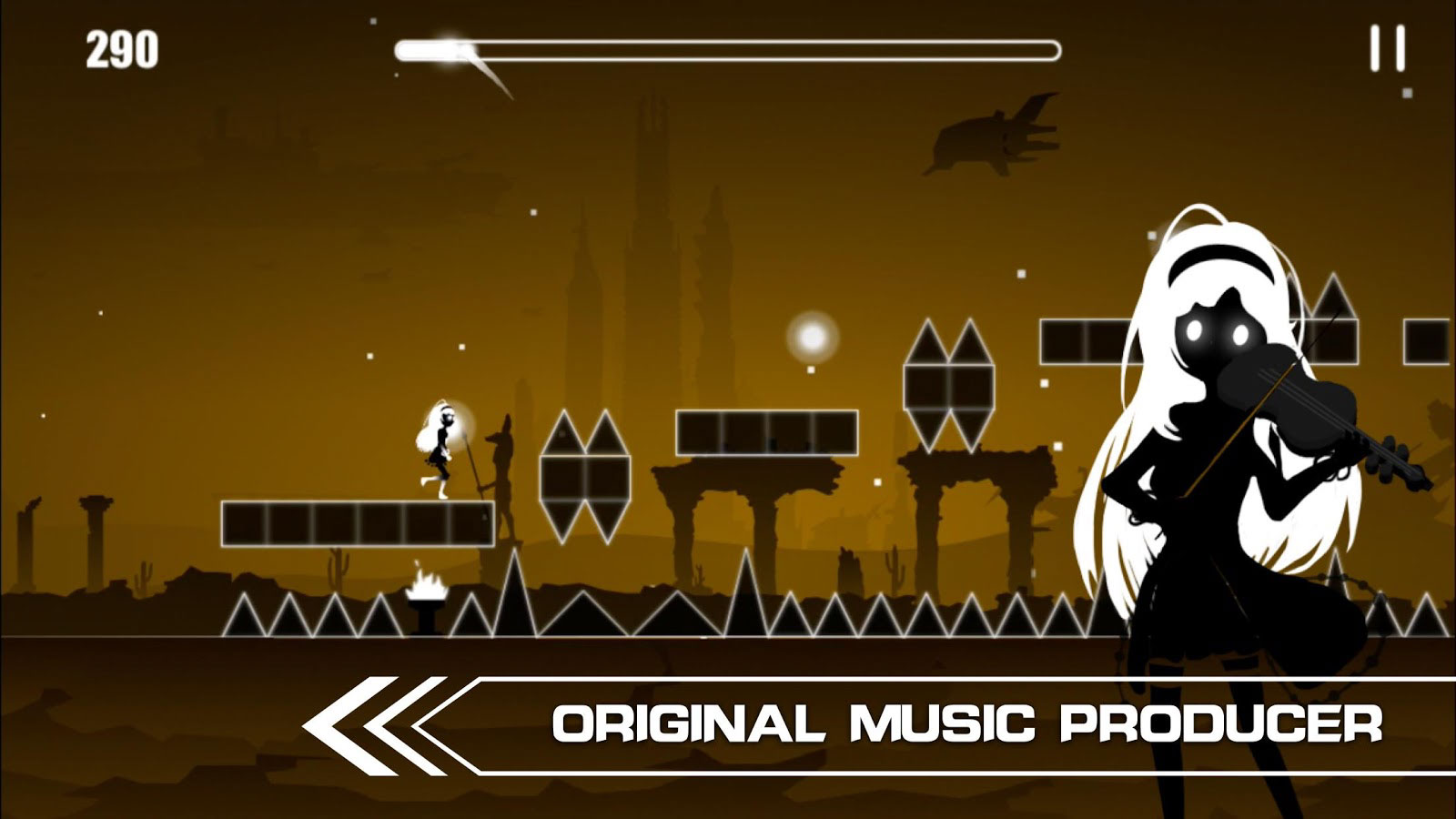 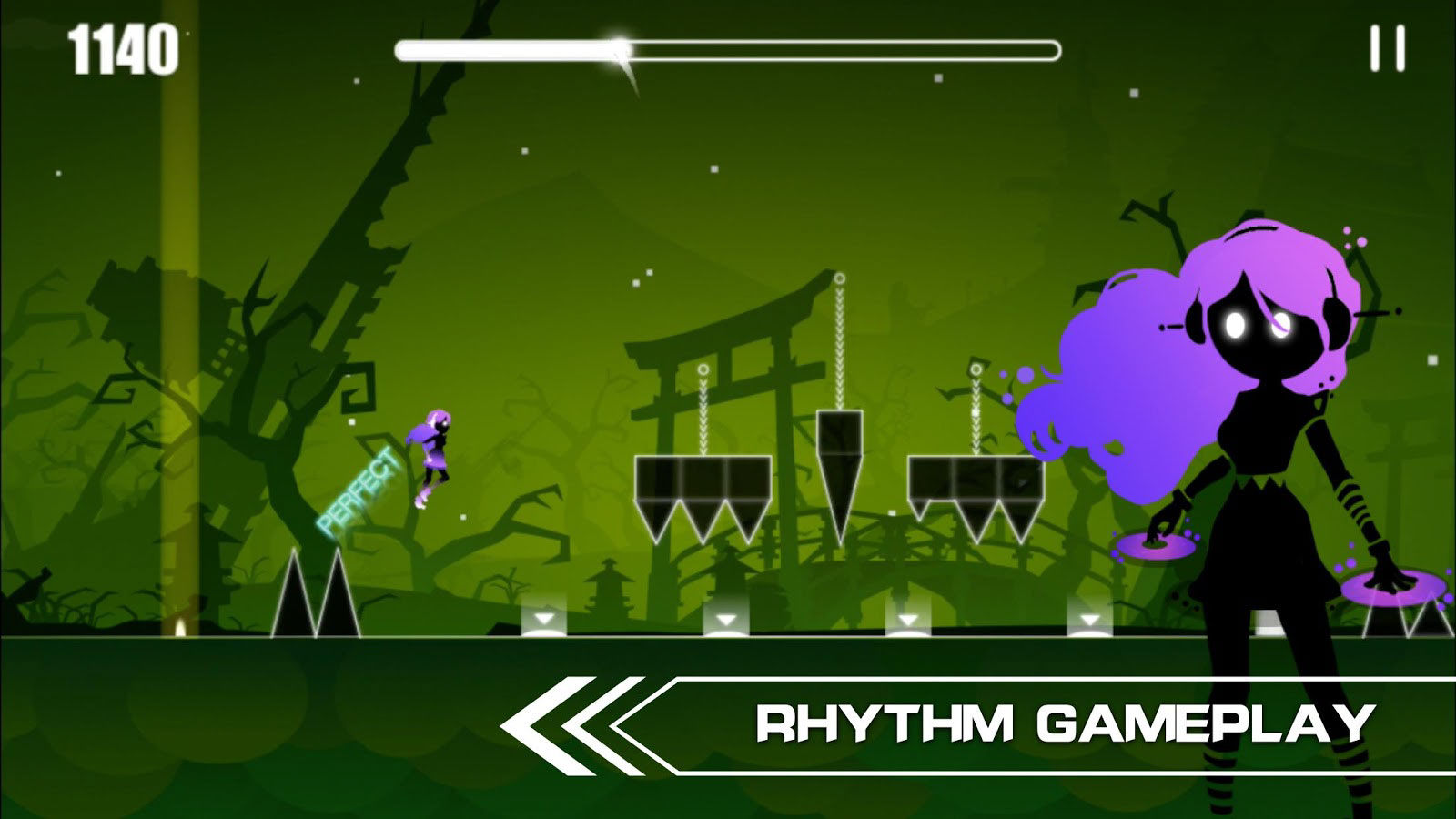