Mushroom Garden Deluxe in Persian (Mushroom Garden Deluxe) is a very beautiful and fun fantasy game for the Android operating system that invites you to build and cultivate a stylish and dreamy mushroom garden! In this very beautiful and entertaining game, as a player, you have to expand your garden by cultivating mushrooms, collecting points and earning money, and entertaining yourself for hours. There are different types of prizes and points to collect and achieve, you can expand your library by receiving one of the three models of medals and double the excitement of the game with other prizes.

The method of the game is that you have to plant a large number of mushrooms with your fingers at high speed and attract many customers and increase your income by selling the harvested mushrooms!

* Including a variety of attractive and funny animations with great graphics

Mushroom Garden Deluxe mushroom cultivation game has been released for free and has been downloaded more than 1 million times by users all over the world, and now it has a score of 4.1 out of 5.0 in the Android market , which we have the latest version of today in Usroid . We provide it to you for free and with a direct link. 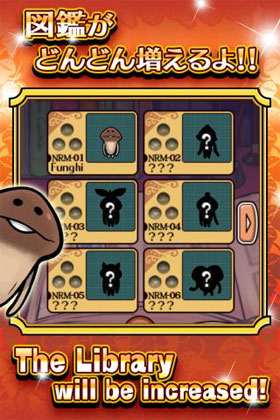 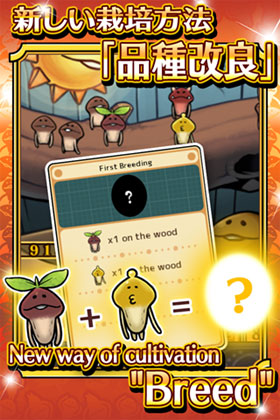 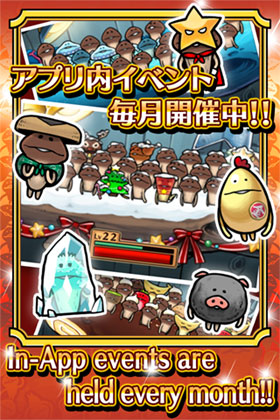