Mushroom Garden Prime has a very simple idea. Just like Garden and Seasons games, in the Prime version you play the role of the manager of a mushroom breeding complex and your goal is to take care of the small mushroom garden so that you can grow and exploit all kinds of mushrooms. Grow and develop your small garden by buying various items such as fertilizer, heating bulbs, and.. But in the Prime version, new features have been added to the game that did not exist in previous games. For example, instead of the 185 species of mushrooms in the previous game, there are now more than 324 mushrooms in the game, which has almost doubled. Also, another exclusive feature added to this game is the Request Panel and Funghi Museum. In the Request Panel section you can unlock wallpapers and in the Funghi Museum section you will be able to see the different dioramas that you get by picking mushrooms. Mushroom Garden Prime was able to get an excellent score of 4.5 out of 5.0 in the Android Market, and the Usroid team intends to provide the original and modded versions of this exciting and addictive game in a tested and completely free way, free of charge. Give. You can now download this game through the direct links at the bottom of the article and enjoy it! 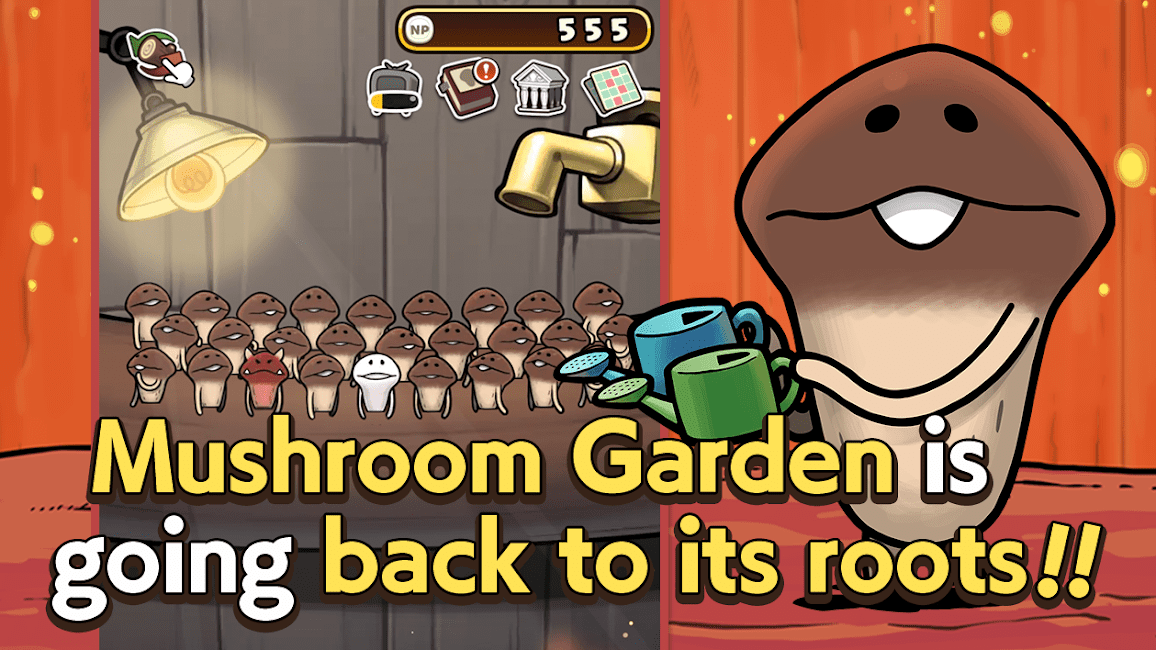 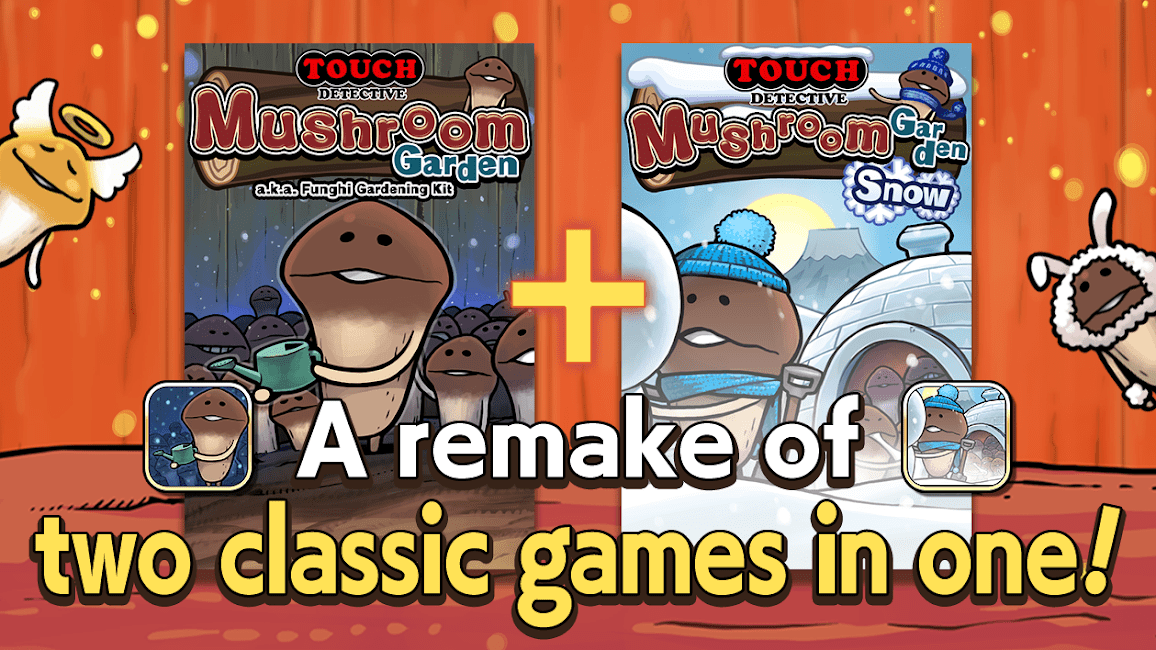 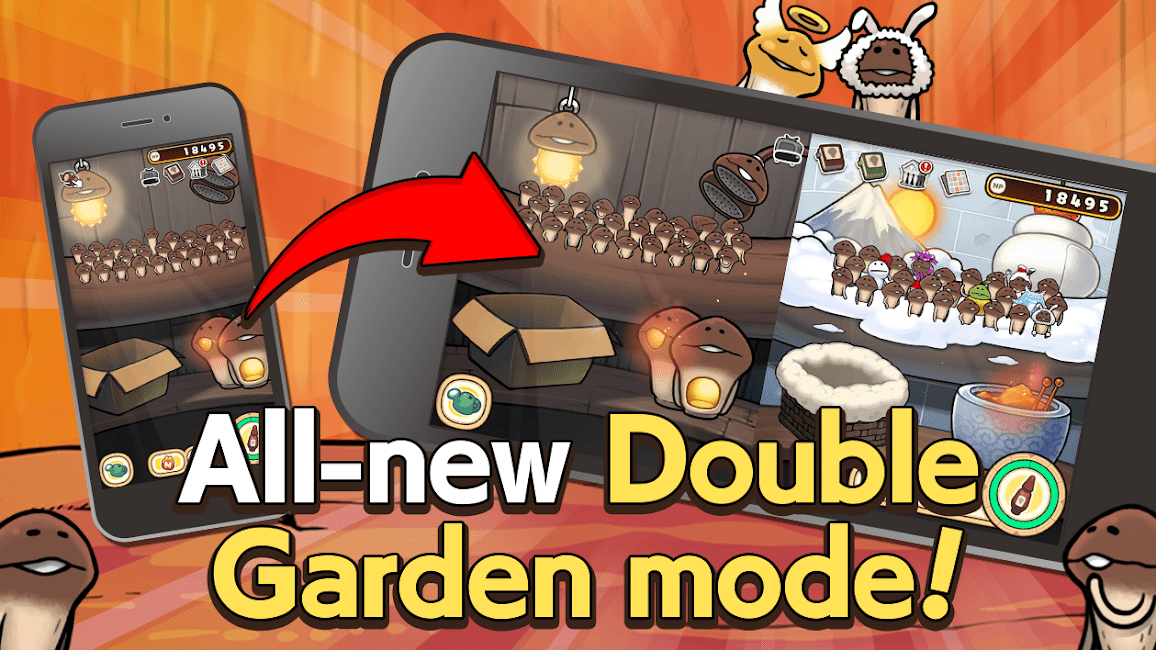 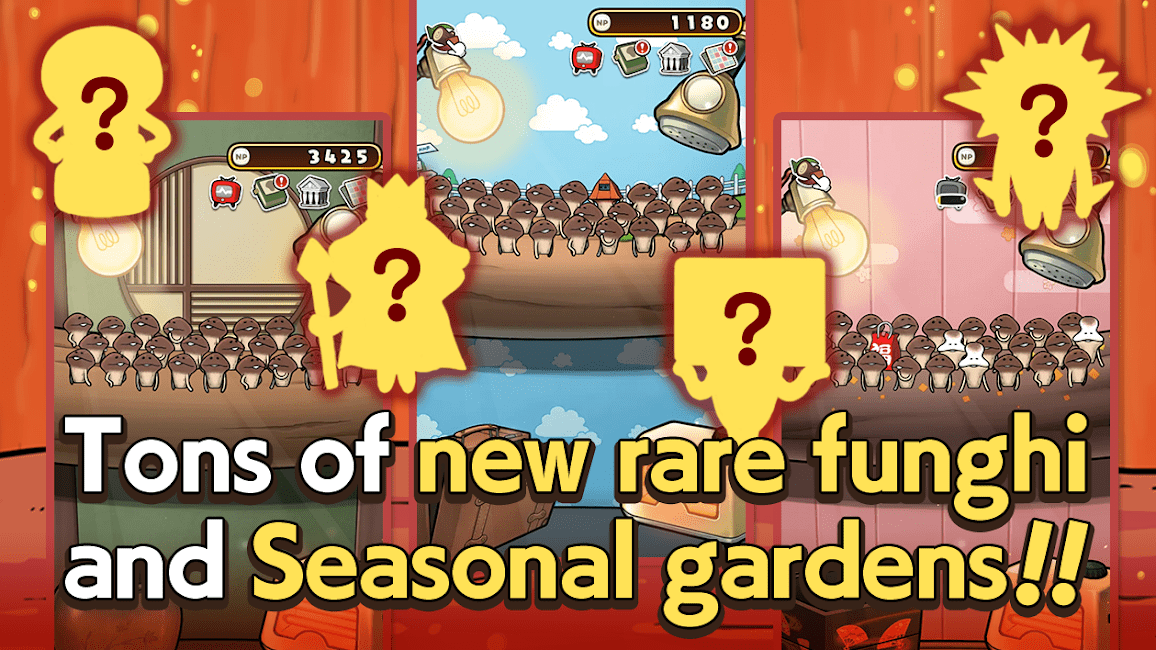 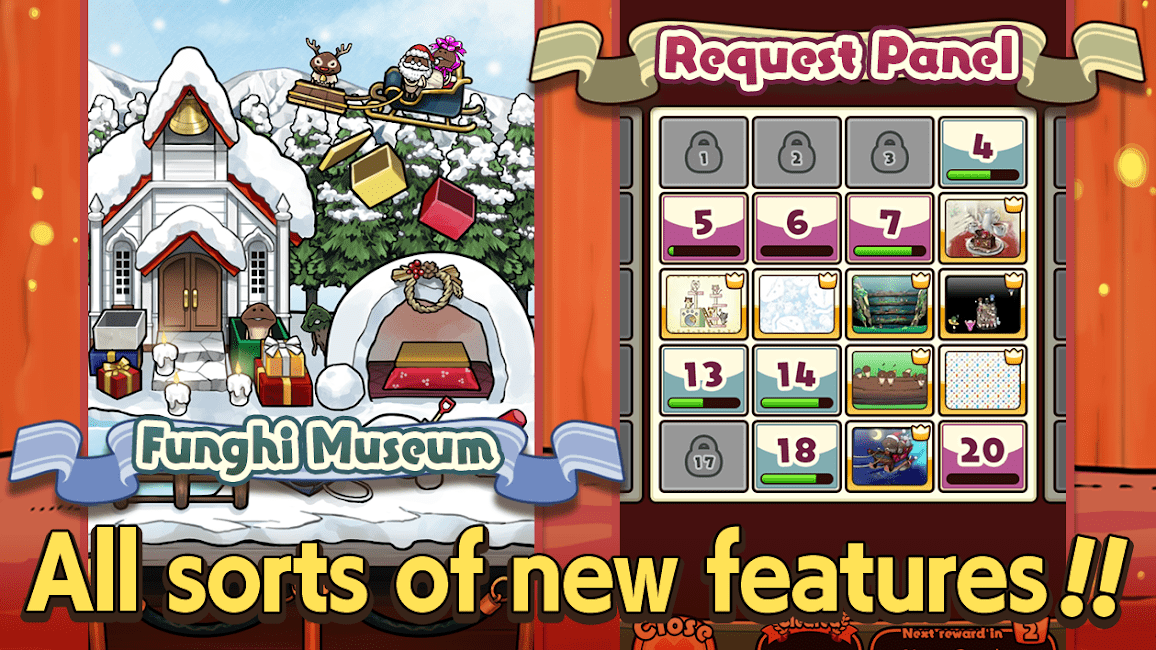 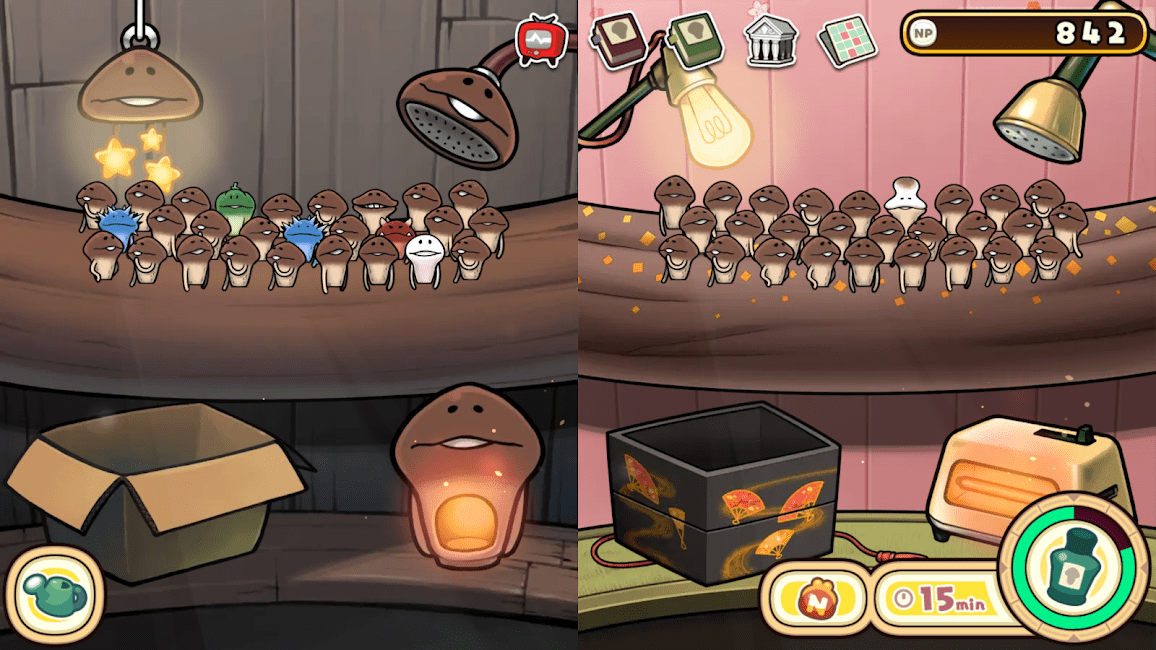 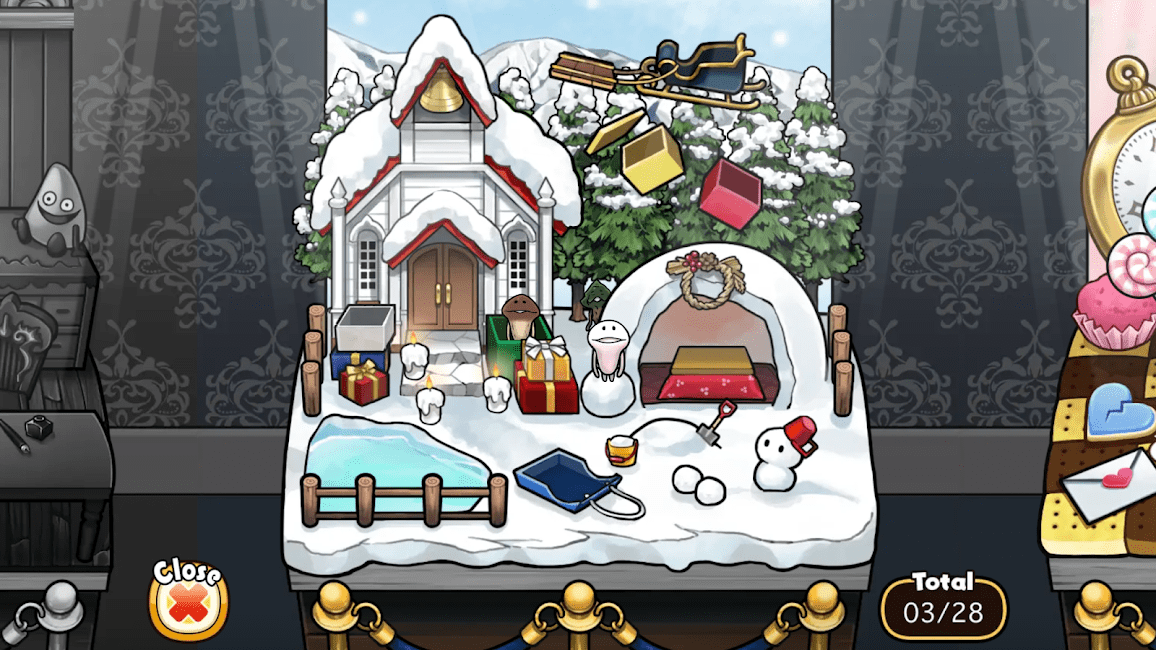 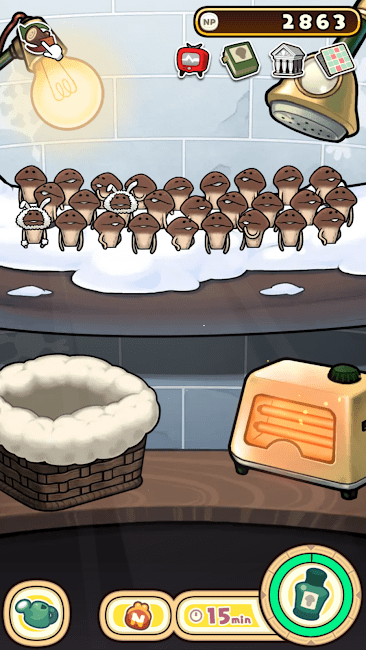