Download Music Creator 1.4.5 – an application for making music for Android

Music is one of the oldest and most ancient arts disciplines and in most countries we can see a long history for it. Playing and making music has been common among humans for tens of thousands of years. There have always been people in human society who have shown an interest in music and pursued it. Throughout the life of music, this art has been pursued using various instruments, but in recent years this practice has changed completely. The advent of computers was a revolutionary event that changed all aspects of human life. Computers have invaded most parts of our lives, making things much easier and faster than ever before. The field of music and songwriting was not spared from the reach of computers, and computers quickly entered this field of art and various capabilities were found for them. With the advanced software and computer systems available for making music, there is no need to use an instrument to make music, and anyone can compose and share their own music using just one piece of software. Leave. For years, these softwares could be run only on powerful computer systems, but with the power of smartphones, this procedure changed and it was possible to run music making applications on smartphones, and today in Usroid, with one of these programs in We are at your service.Music Creator is a simple and compact song creation application for the Android operating system, developed by Schrott Games and published for free on Google Play. This is a new Android appDesigned for those who hate the usual complexity of music making programs and want to create their favorite songs in a simple and light environment. At the same time, lightness and simplicity have various features embedded in this program that meet the basic needs of users. For example, different instruments can be connected via the midi protocol and the song can be composed. There is also the ability to adjust various rhythms with more than 40 types of drums and 15 songs. The quality of the songs created with this program is very high and they can be placed in the category of the most professional songs. As mentioned, this program is very light and simple, which makes it possible to run it on most Android devices.

Some features and capabilities of Music Creator Android application :

Application Music Creator is a tool for composing applications on Android that could satisfy Android users Score 3.3 from 5.0 from Google Play users receive. Now you can download the ad-free version of this program with all the features and capabilities from Usroid for free. This app is introduced at your request. 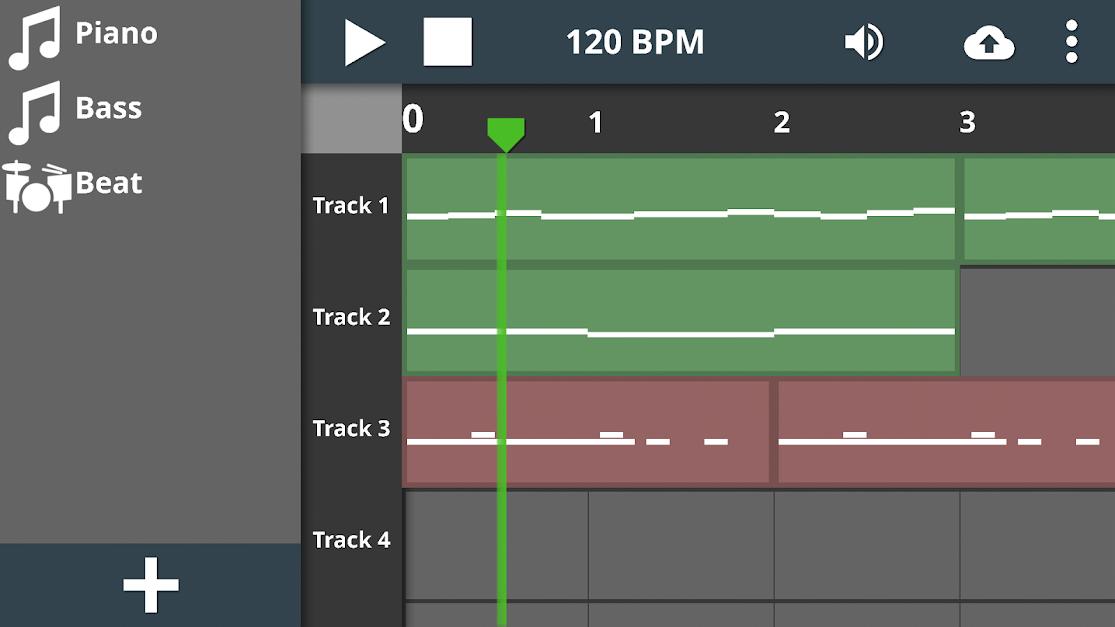 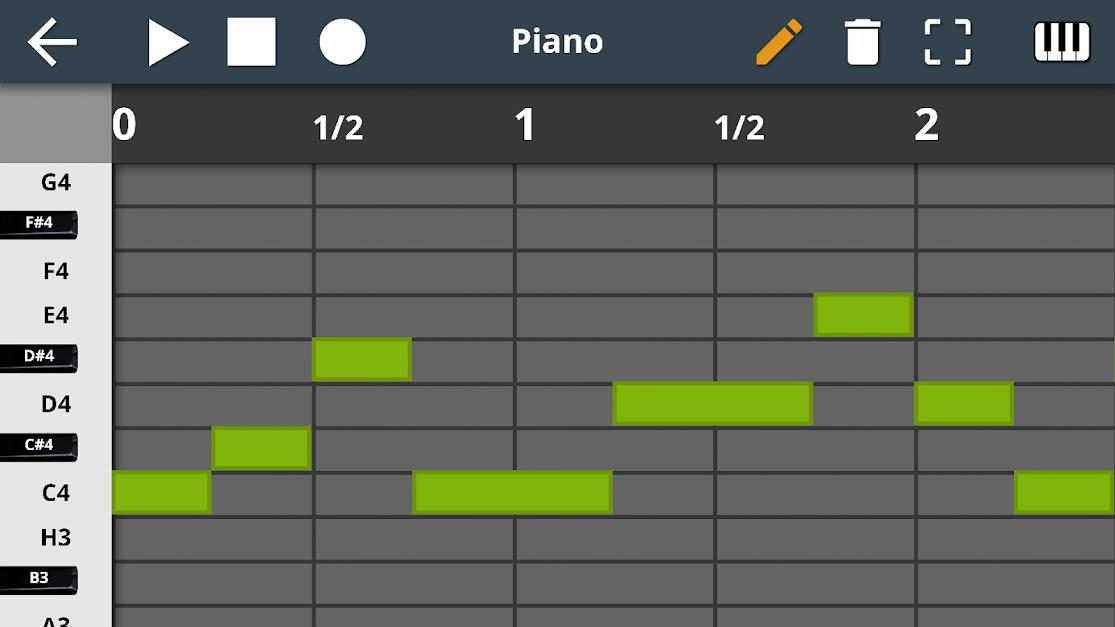 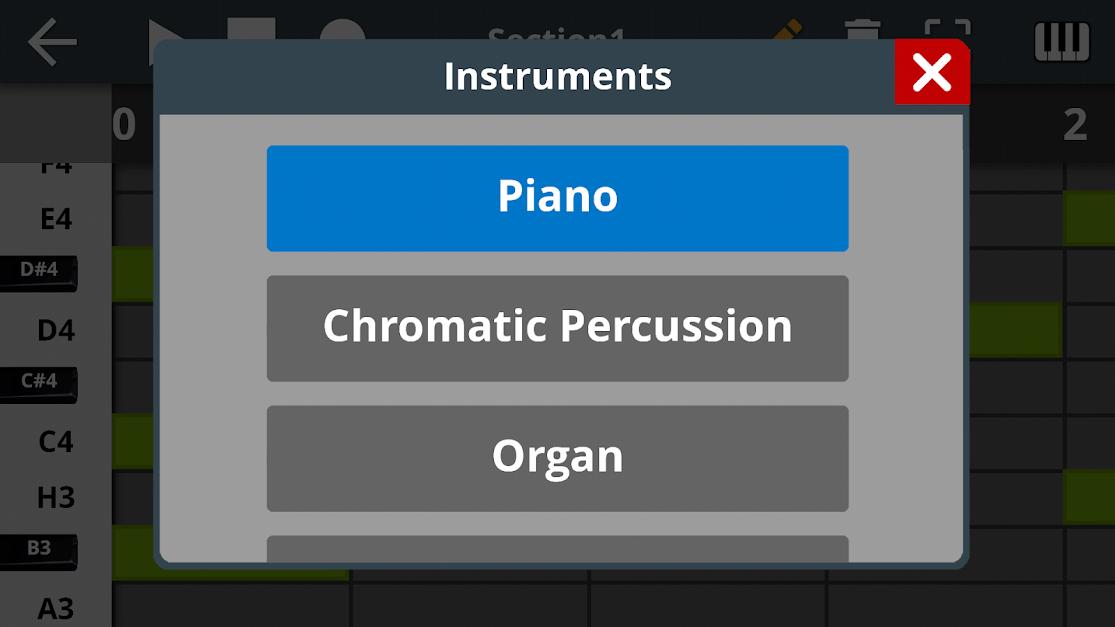