Music Flashlight – Music Strobe Light & Discolight v1.0 – Light dance application using flash for Android phone Professional
version of the program with access to all the facilities offered to you

By providing low-consumption flashes on smartphones, it was possible to use them as a flashlight for a long time. These LED lights are very bright and illuminate the surroundings well. Users use these flashlights in different ways. For example, marking in the dark is one of these applications. But recently, phone flashes have found an interesting application that is also very popular. If you have been to concerts or gyms in recent years, you must have seen that with the lights off, users use the phone’s arrows to turn the space into a starry sky, which creates very interesting images. Slowly This feature is also used in parties and concerts to display light dancing.Music Flashlight – Music Strobe Light & Discolight is a light dance application with the ability to adjust the frequency for the Android operating system, which was developed by Pic Frame Photo Collage Maker & Picture Editor software group and published for free on Google Play. With this program, you can easily set different frequencies to turn the phone’s flash on and off in a row, and evoke a professional disco atmosphere.

Music Flashlight app – Music Strobe Light & Discolight is a very useful application for those who want to party, ‌ concert, gym, birthday و. Create an interesting, exciting, beautiful and memorable atmosphere. The program can synchronize with the rhythm of the music played in the environment and start blinking with each beat. Note that the battery consumption of this application is high and you need to make sure you have enough charge before using it. Music Flashlight has recently been provided on Google Play for free, but with advertisements and in-app payments, so that you dear ones can now download the professional version of this program, تمامی with all the features and capabilities, from Usroid for free And add a full disco light to your phone.

* Release of the first version of the application on Google Play 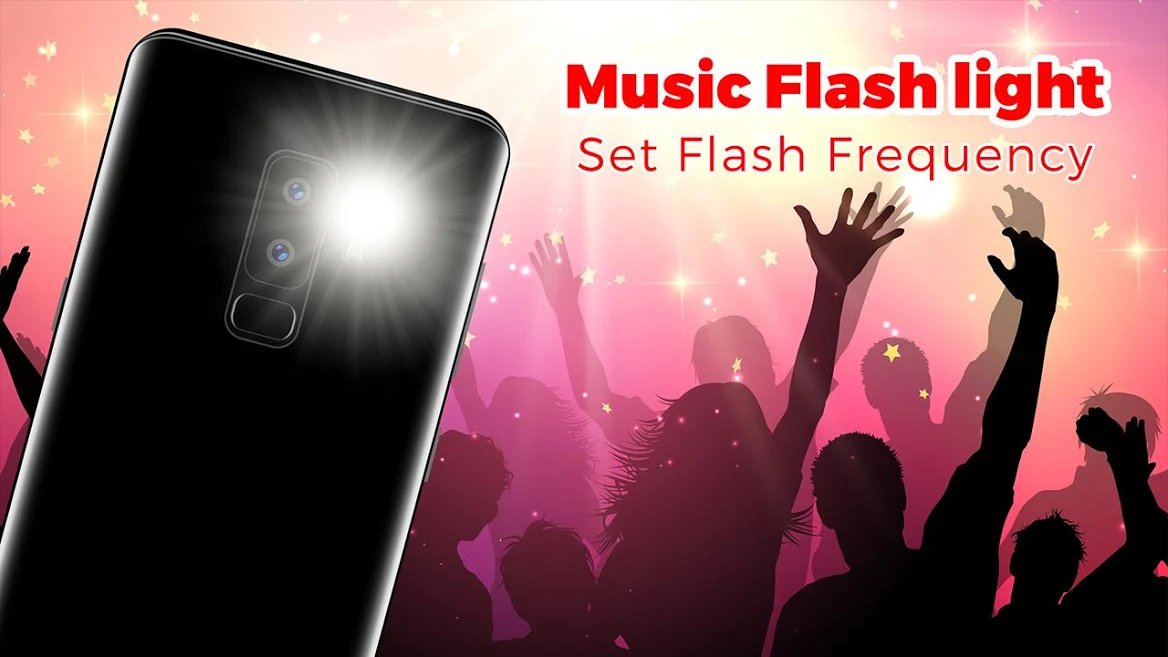 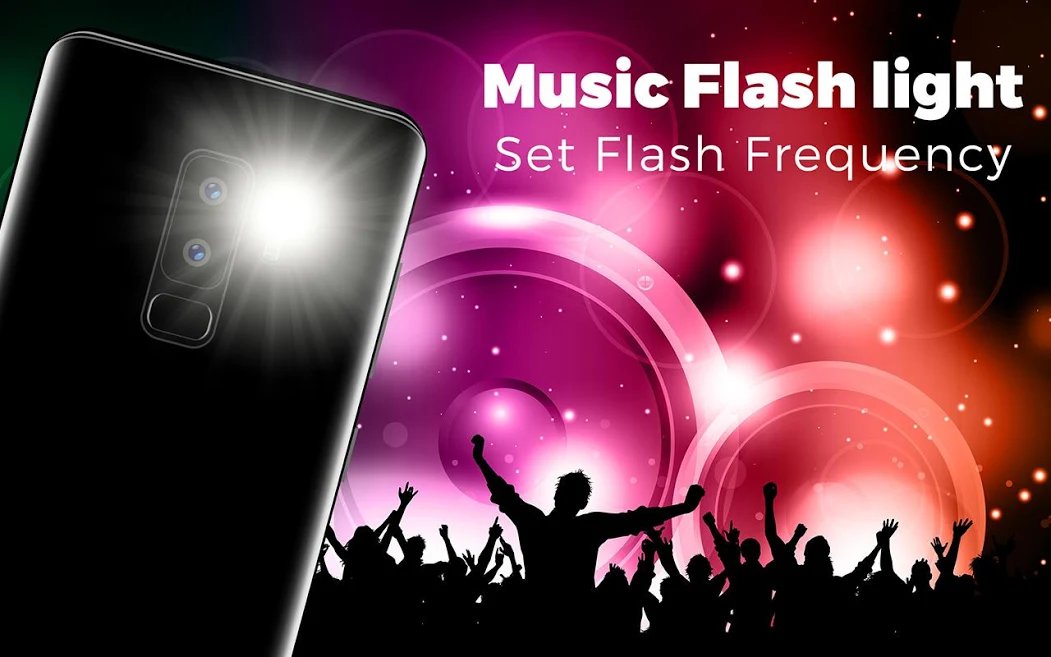 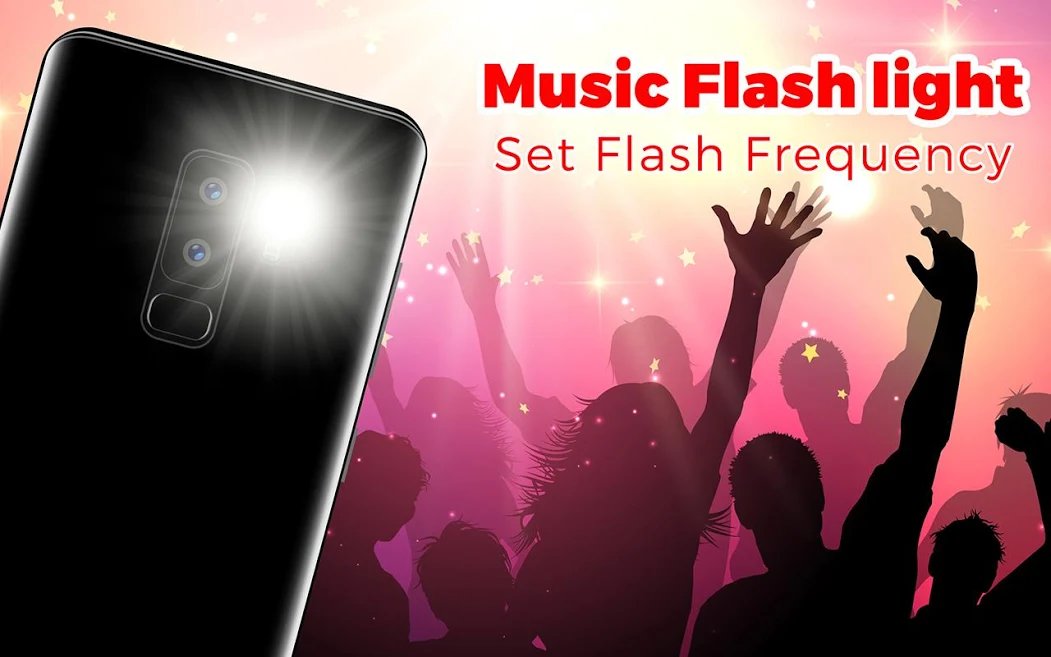 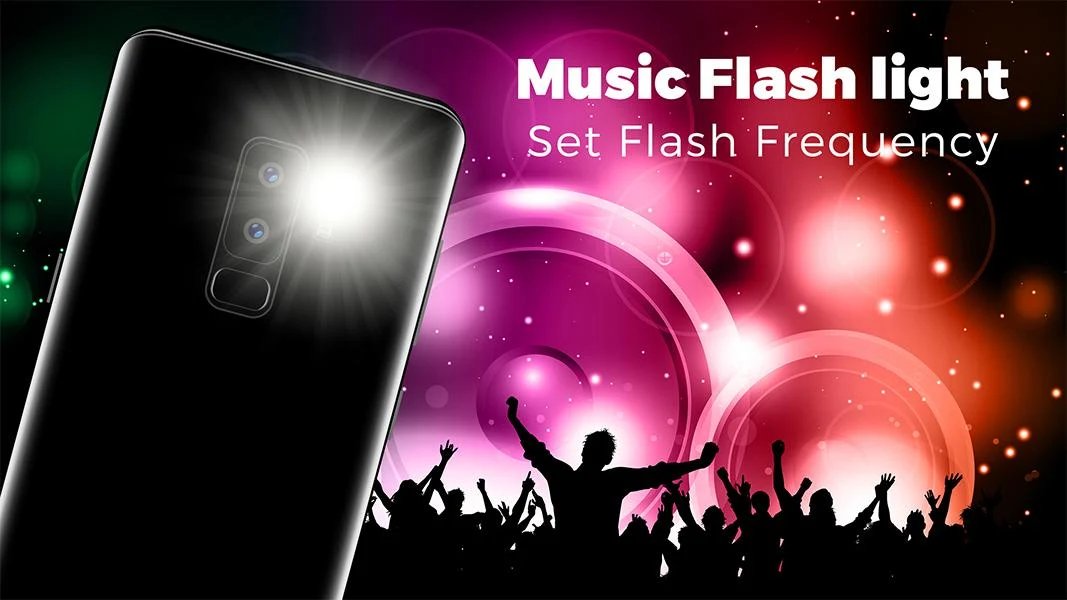 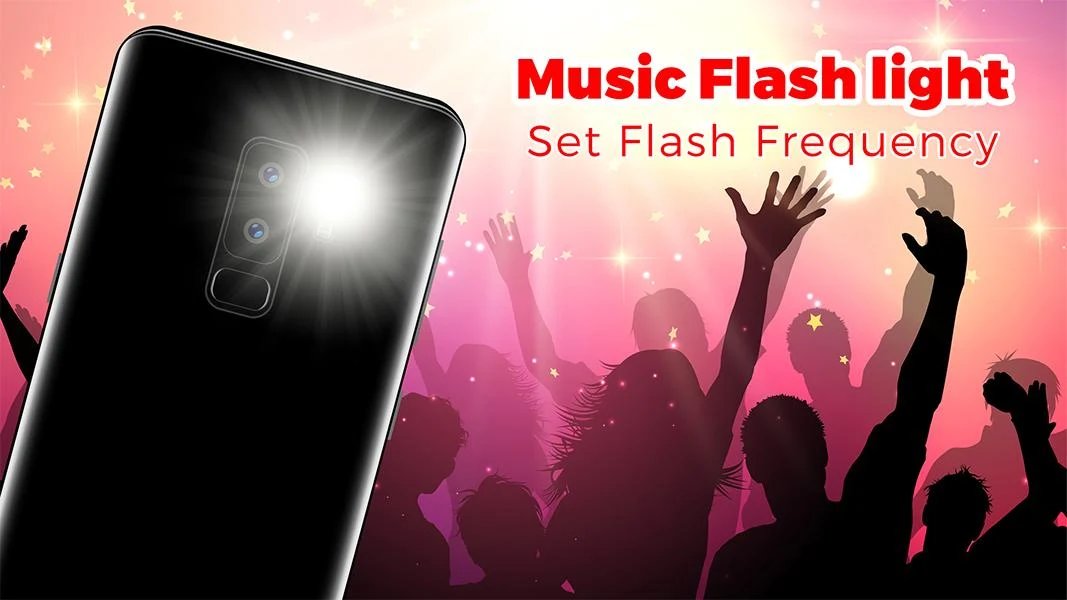 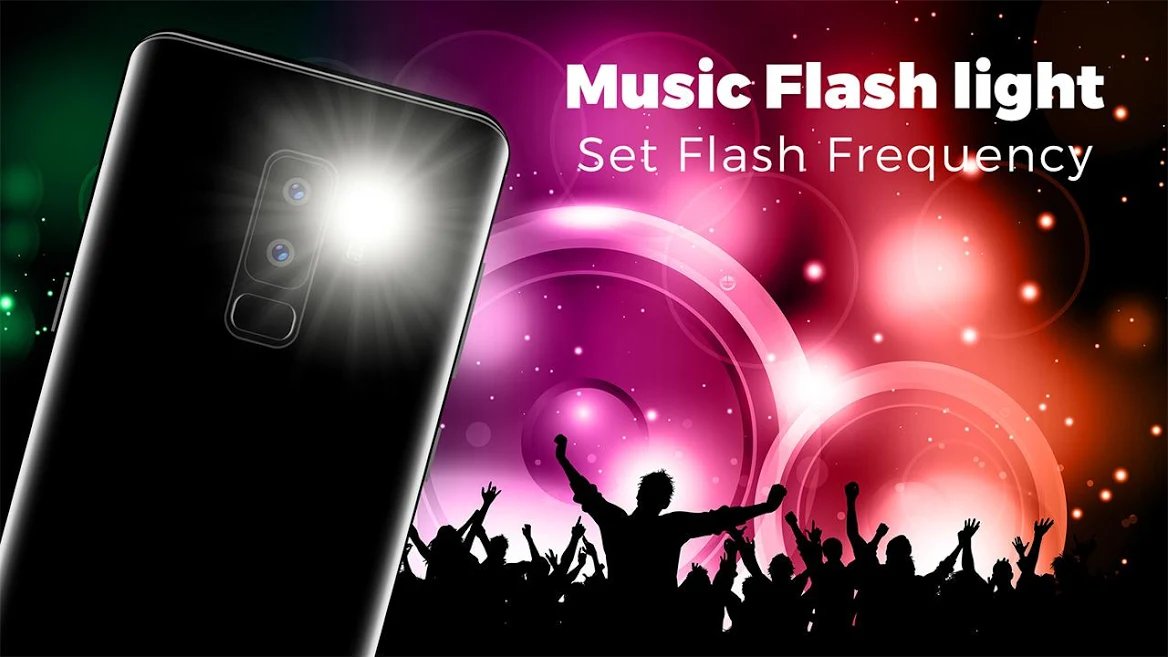