Music Player Pro by Music Apps – Allmusic is one of the best music playersIs a powerful Android device developed by Music Apps-Allmusic and published on Google Play. By supporting a variety of audio formats, this software allows its users to play them with high quality and access to various features with just one touch, and gain a special experience in playing their music. In four different modes, you will have access to all the music in the memory, which can be said to cover all tastes, and you can only change the screen of the music being played by swiping. If you, like some users who are interested in music, have a high sensitivity to the tags of each audio file, you will be able to change the tags to your liking and categorize them correctly without the need for other peripherals. Apart from all the features of this software, which are also very important, one of the best of them is the musiXmatch plugin, which by installing it, the possibility of playing music with text is also added to the list of features. So it is better not to waste time and read it with us to receive it.

Some features and capabilities of Music Player Pro by Music Apps-Allmusic Android:

Application Music Player Pro by Music Apps-Allmusic supports the feature set and capabilities that range has been $ 2.99 Self- rating: 4.6 of 5.0 by users, Google Play downloads, which can now use the newest version purchased it from the server Get high speed Usroid site. 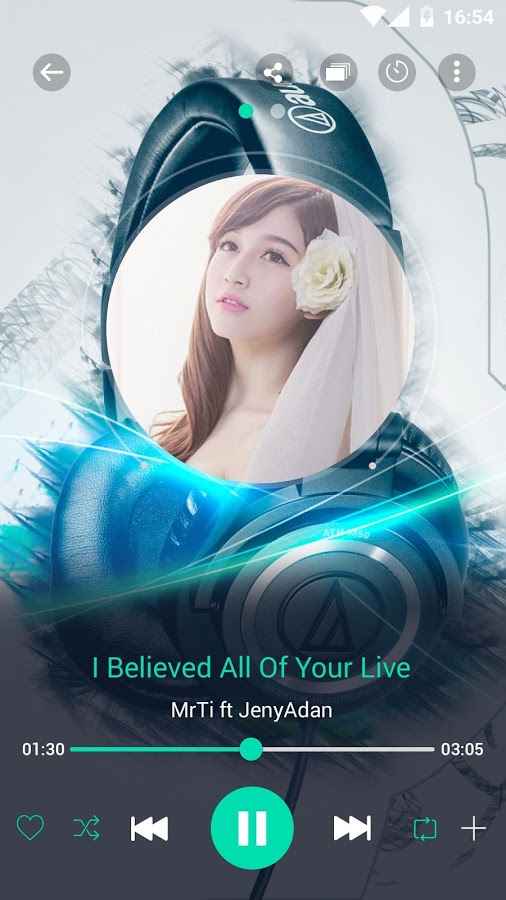 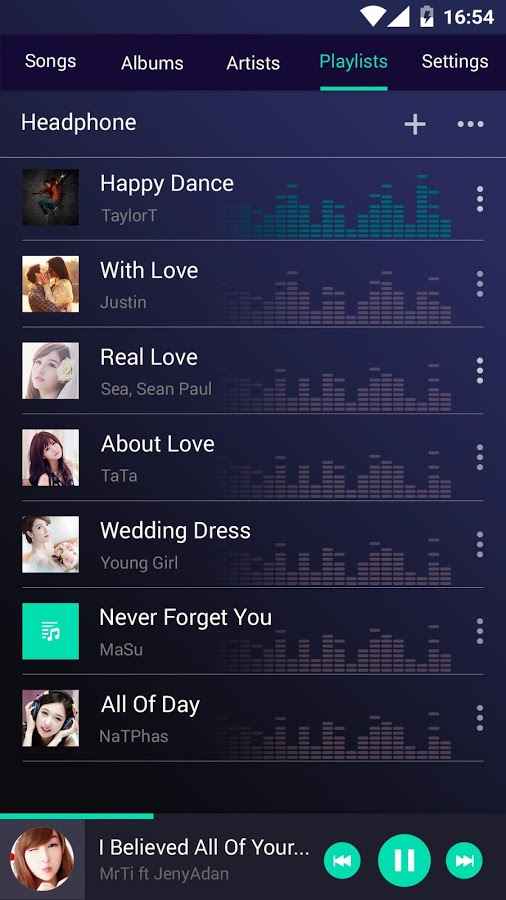 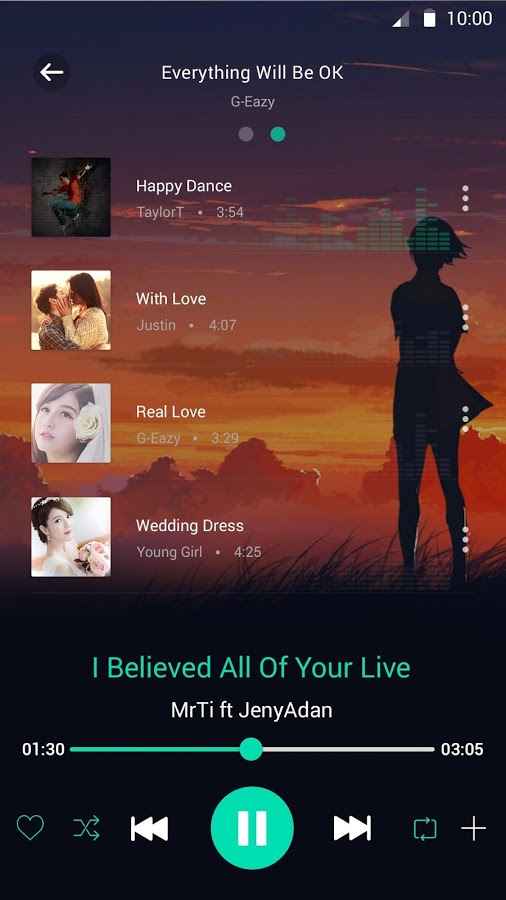 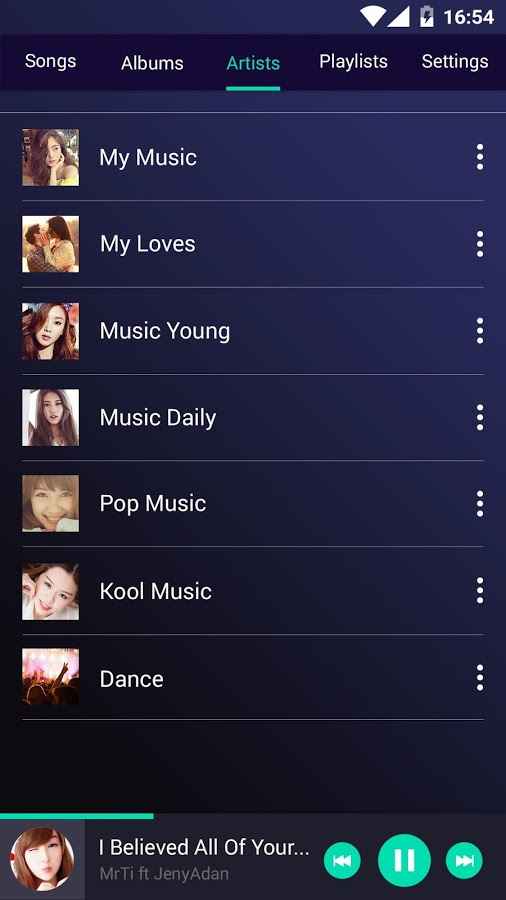 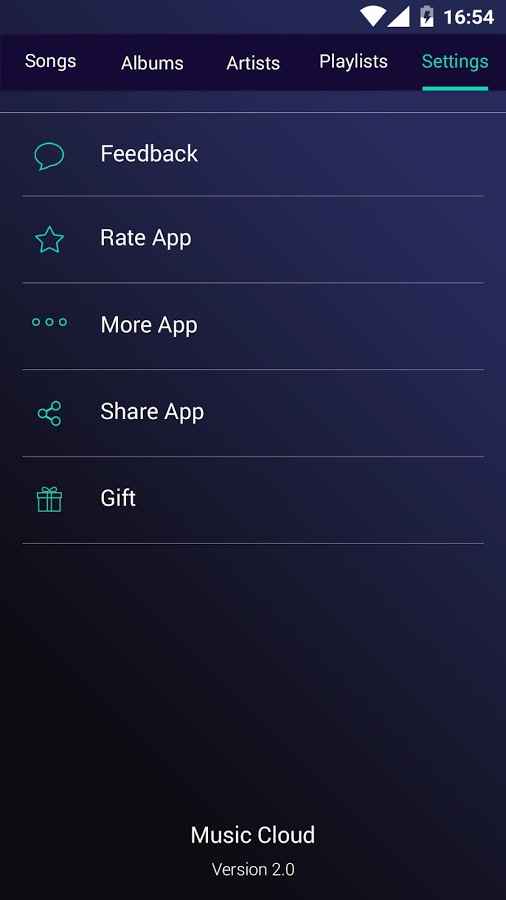 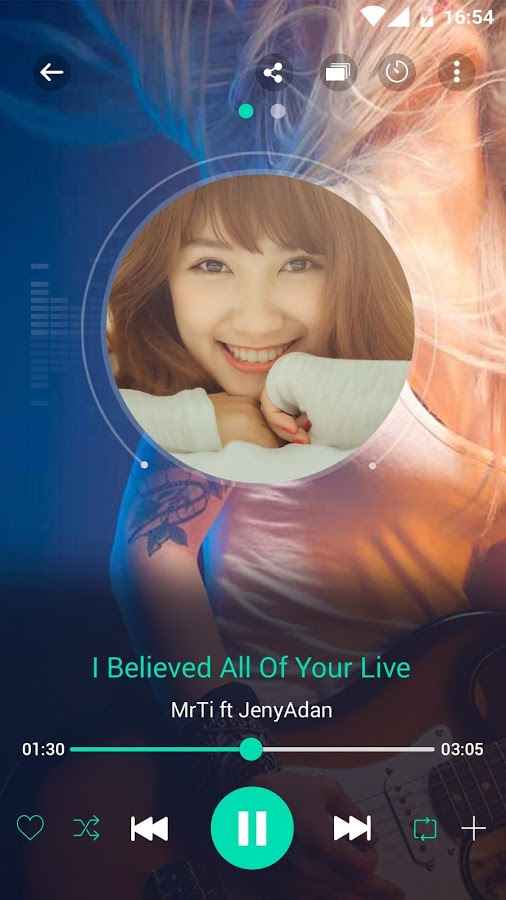