In the early days of smartphones, these devices were touted as mobile phones with a lot of music playback capabilities, and in fact, music playback was one of their most useful features. Today’s smartphones are a lot more advanced than the original devices and have become much more powerful both in terms of hardware and software and can provide a variety of capabilities to their users, but still play the same music. It is one of the most useful and main features for smartphones and most users spend part of their day listening to music. This shows the high importance of having a good music player on Android devices. By default, there is a music player installed in Android, which is usually replaced by other music players by users or companies due to its low quality. Fortunately, Android is one of the richest operating systems in terms of music player and we have introduced a large number of its music players at your service in Usroid. Today we are at your service with a new music player.Music Player Pro is a beautiful music player application with many capabilities and high quality music player, for the Android operating system, which was developed by Gallery PDF Creator QR Code and published at $ 2.99 on Google Play. To make it easier to access the songs, all the songs are automatically organized into different categories such as artist, album, company, song title and…. If the song information is incorrect or you want to correct it, a special tool is built into the program that will do it well for you. The appearance of the program is very beautiful and it can be completely personalized and made to your liking. It is also possible to control music playback using the headphone buttons.

Some features and capabilities of Music Player Pro for Android :

Music Player Pro application is a new but advanced music player with full features and beautiful user interface, which was able to get a score of 3.8 out of 5.0 from Google Play users with the satisfaction of Android users . Now you can download the purchased version of this program with all the features and capabilities from Usroid for free.

* Remove all ads from all parts of the program 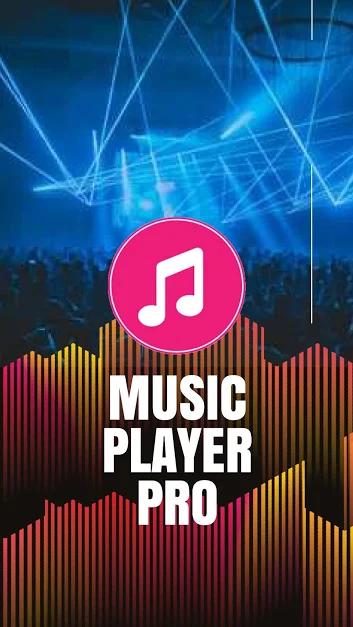 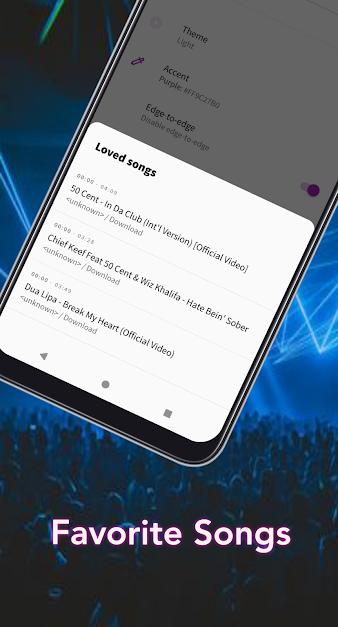 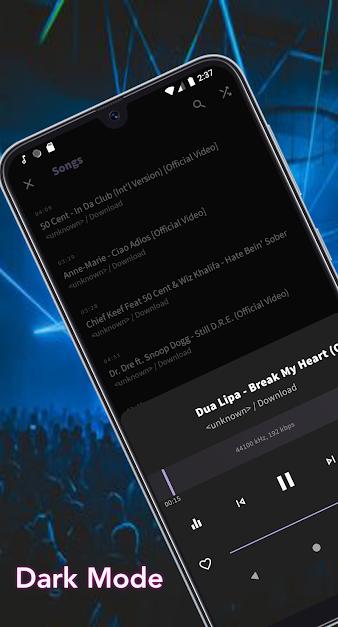 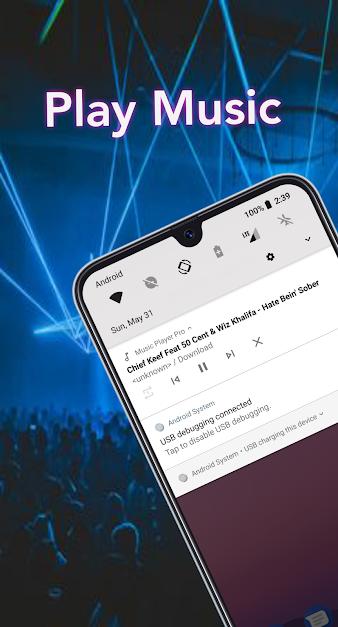 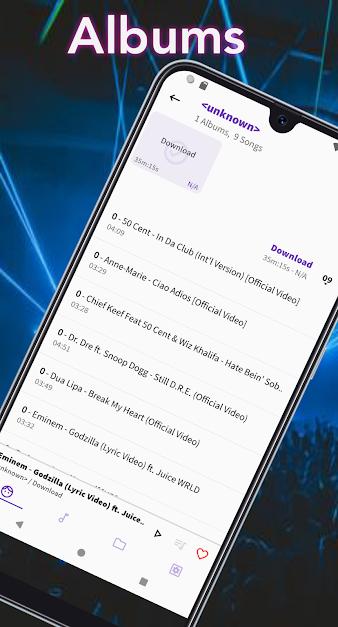 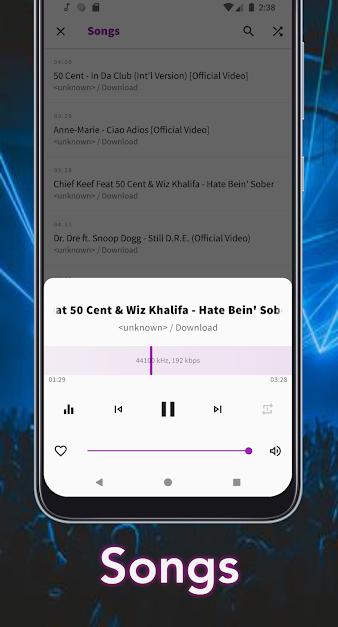