Islam is the first and most popular religion in the world, with millions of people practicing and worshiping it every day. Reading prayers, performing daily prayers, reciting the Qur’an and… is only a part of Islam. The high popularity of this religion among the people has caused Android developers to pay attention to it and publish special apps for Muslims. Usroid website as the best Persian language Android website has introduced several software in this field so far, in this post we want to introduce you to a new application. Muslim Pocket – Prayer Times, Azan, Quran & QiblaThe title is a complete toolbox for Muslims, developed by Muslim Prayer Helper and published on Google Play. As it is clear from the title of the post, this startup can be considered as a multifunctional software for Muslims that helps to meet their religious needs at any time. One of the most important features of this program is to remember the exact time of daily prayers; It does not matter where you live in the world, all you have to do is specify your location and get the exact time of the prayers according to where you live. The development team has placed a complete Quran in the heart of this smart app to eliminate any need that you will be able to read your desired surah or play it by audio with just a simple search. Translation of Quranic texts is available in several different languages, the choice of each of which depends only on the users.

Application Muslim Pocket – Prayer Times, Azan, Quran & Qibla to take advantage of the features and functionality of its various managed with thousands of downloads from all over the world and pay interstitial $ 4.99 His 4.8 points from 5.0 to users of the Google Play receive both Now you can download the latest premium version of it from the huge database of Usroid website . 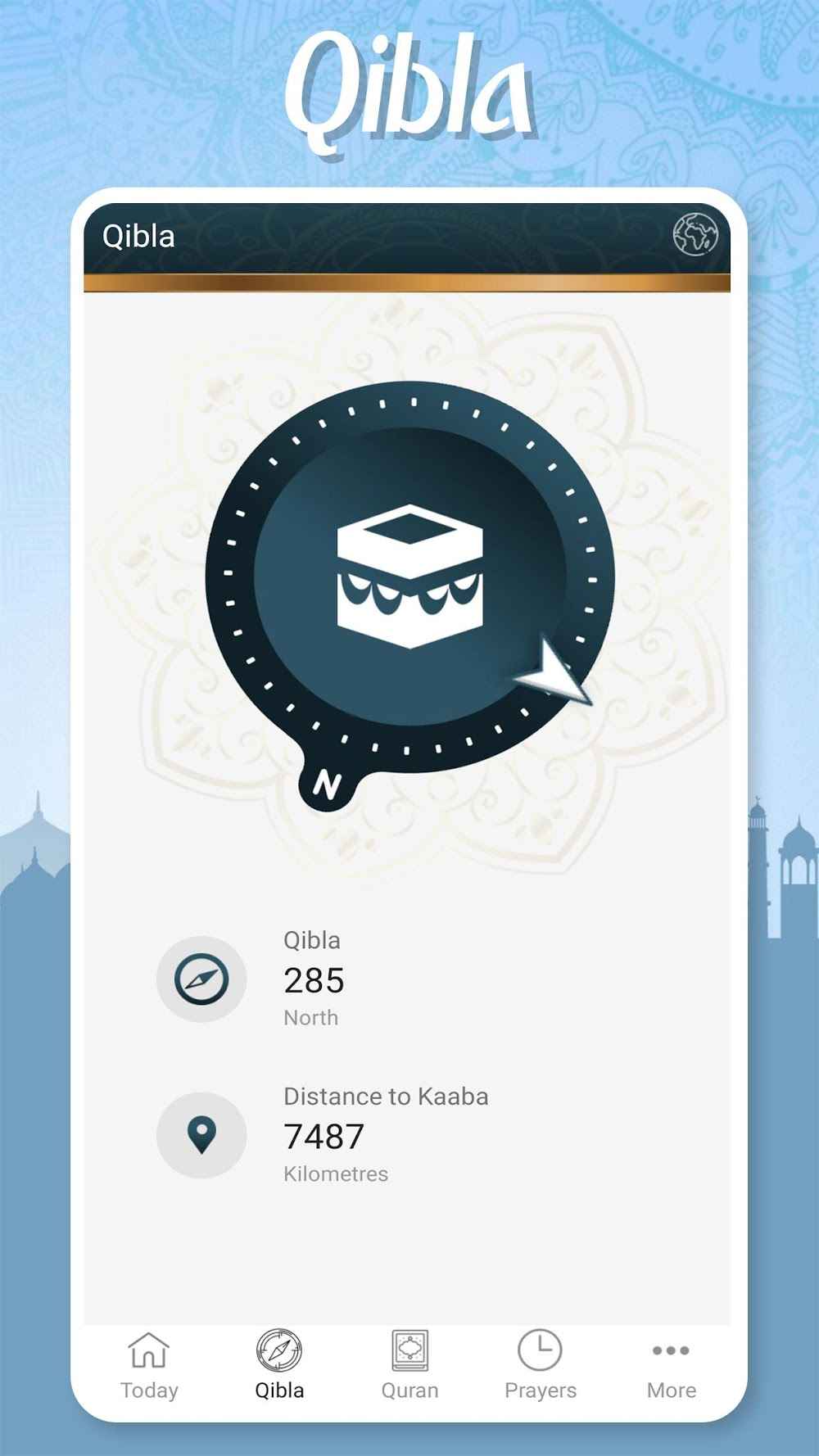 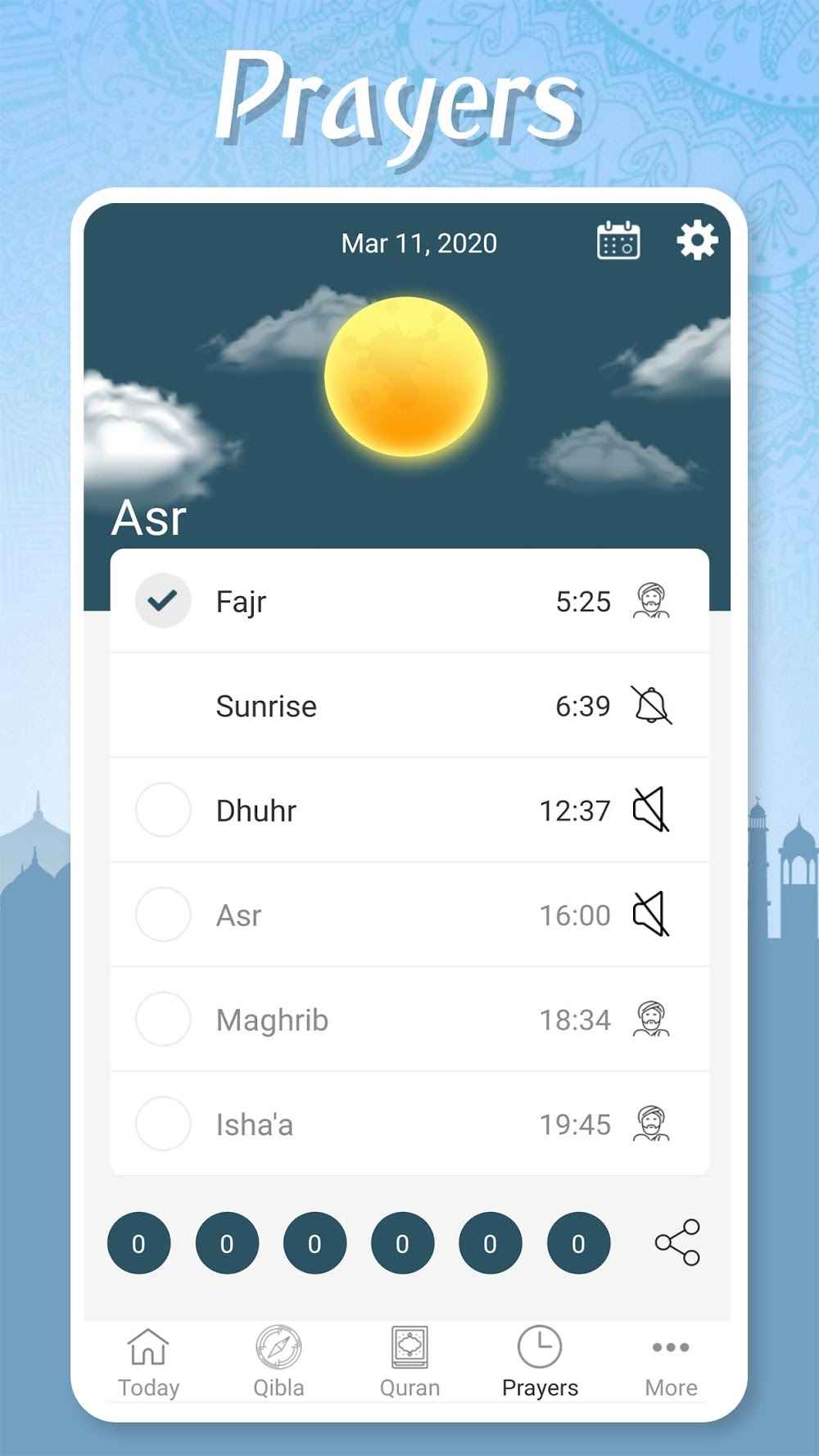 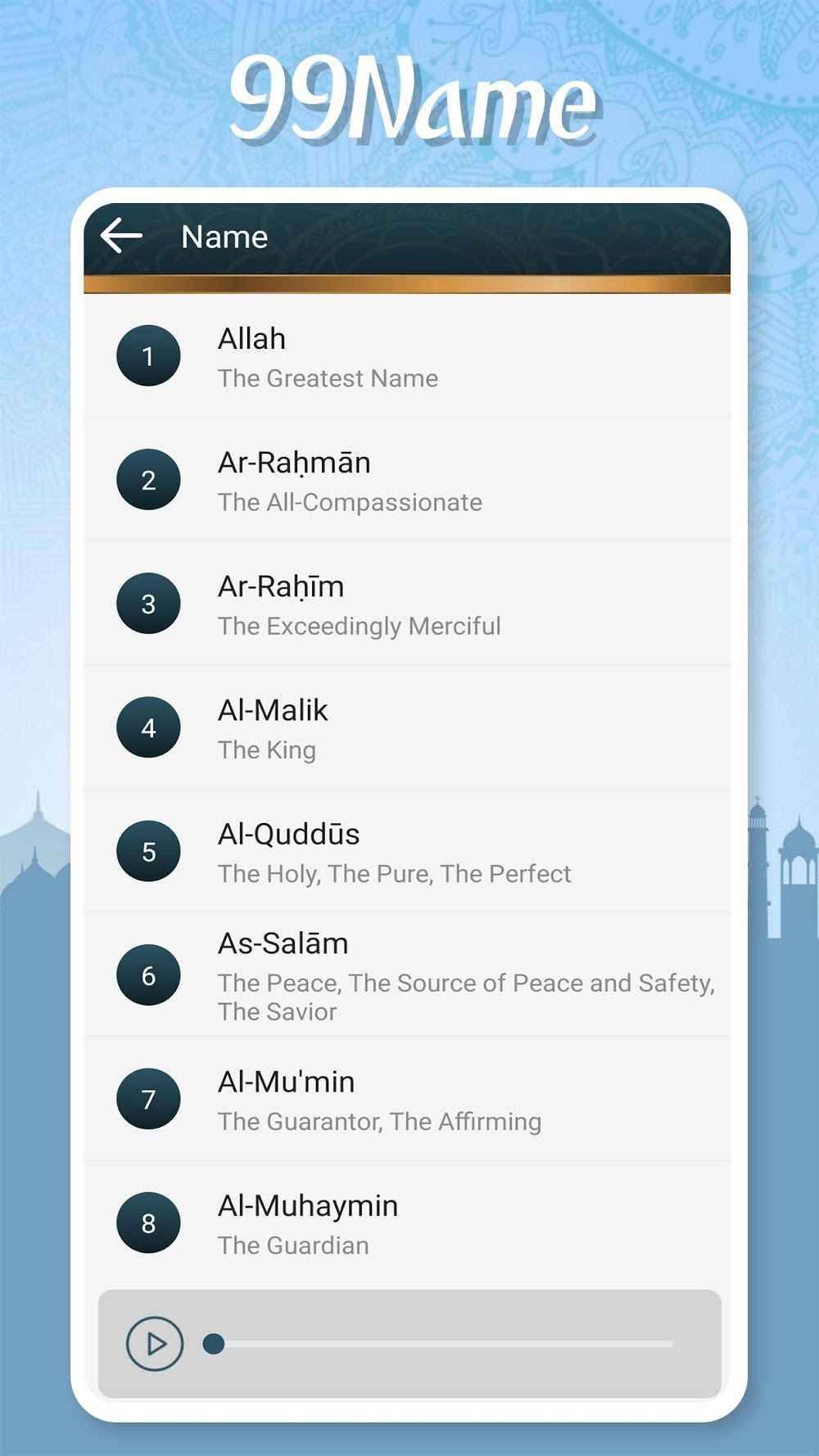 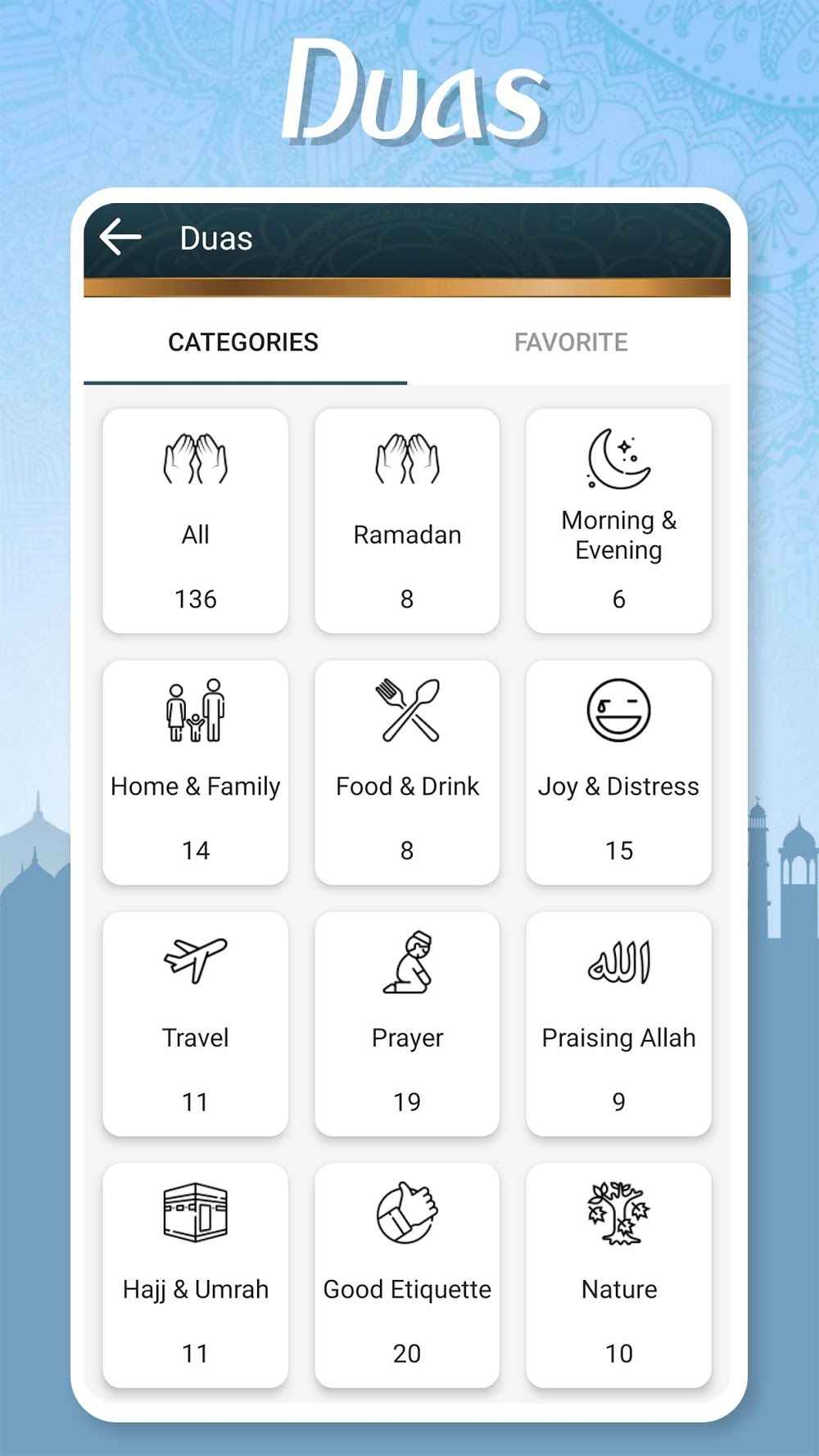 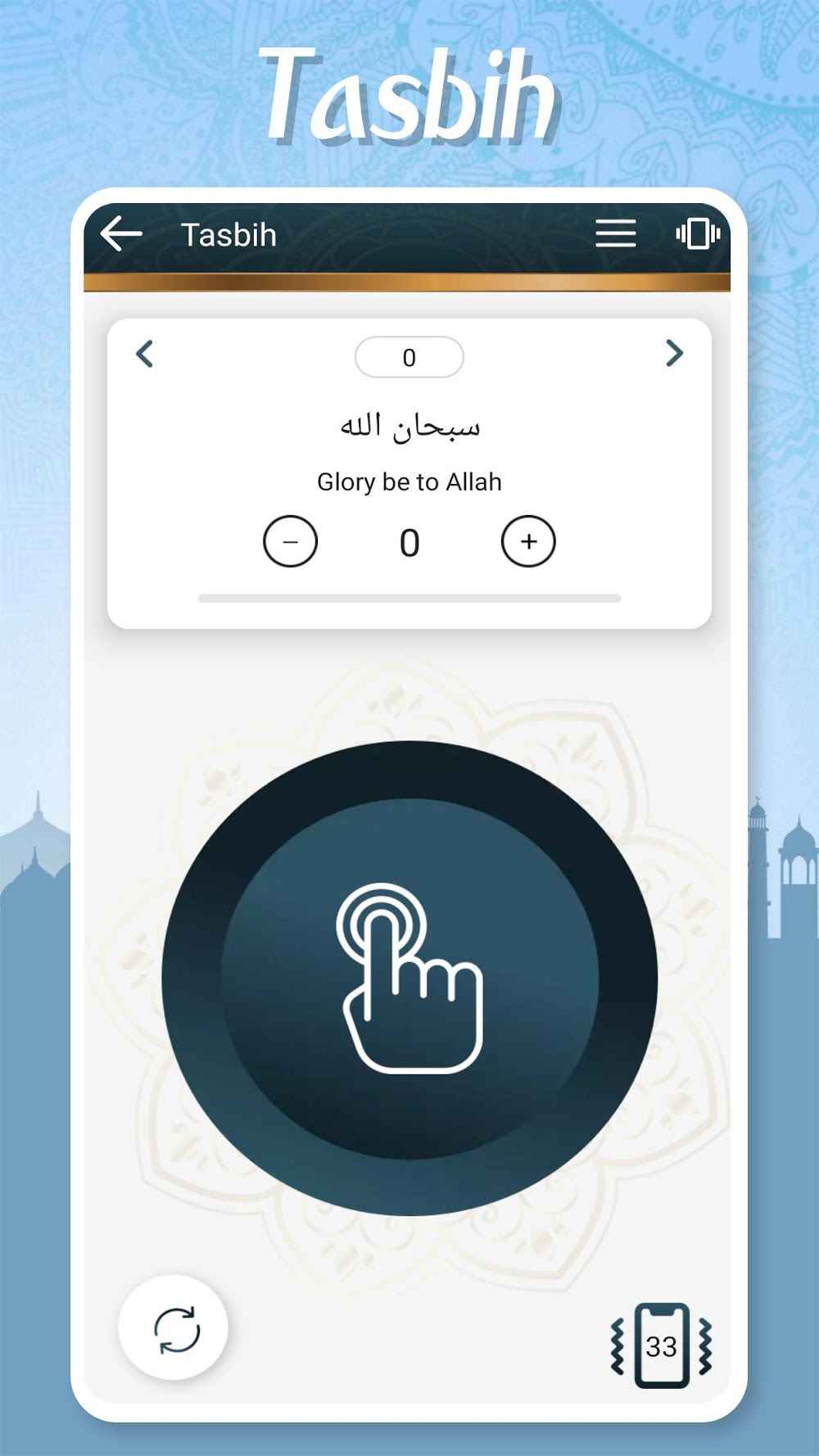 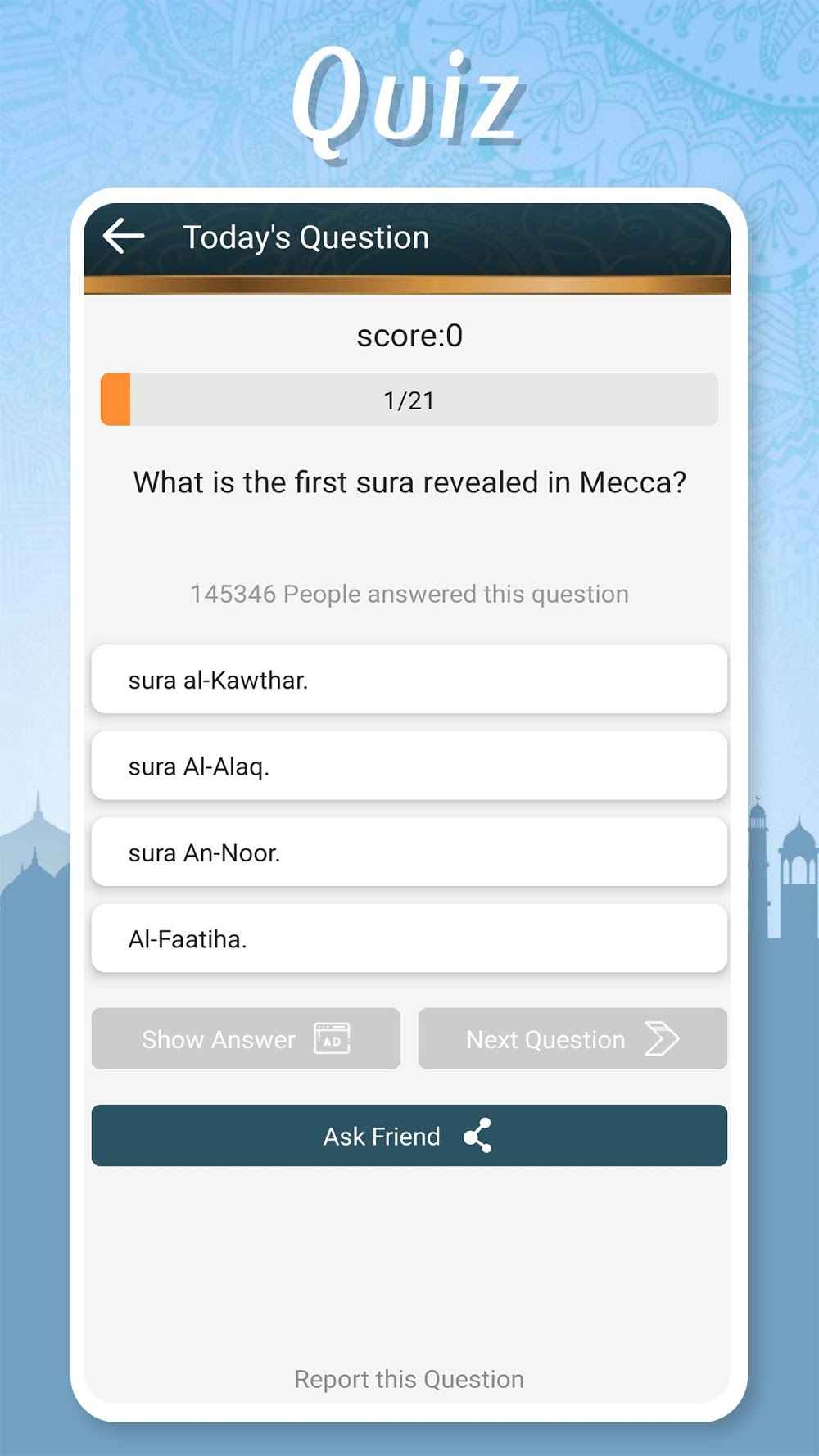 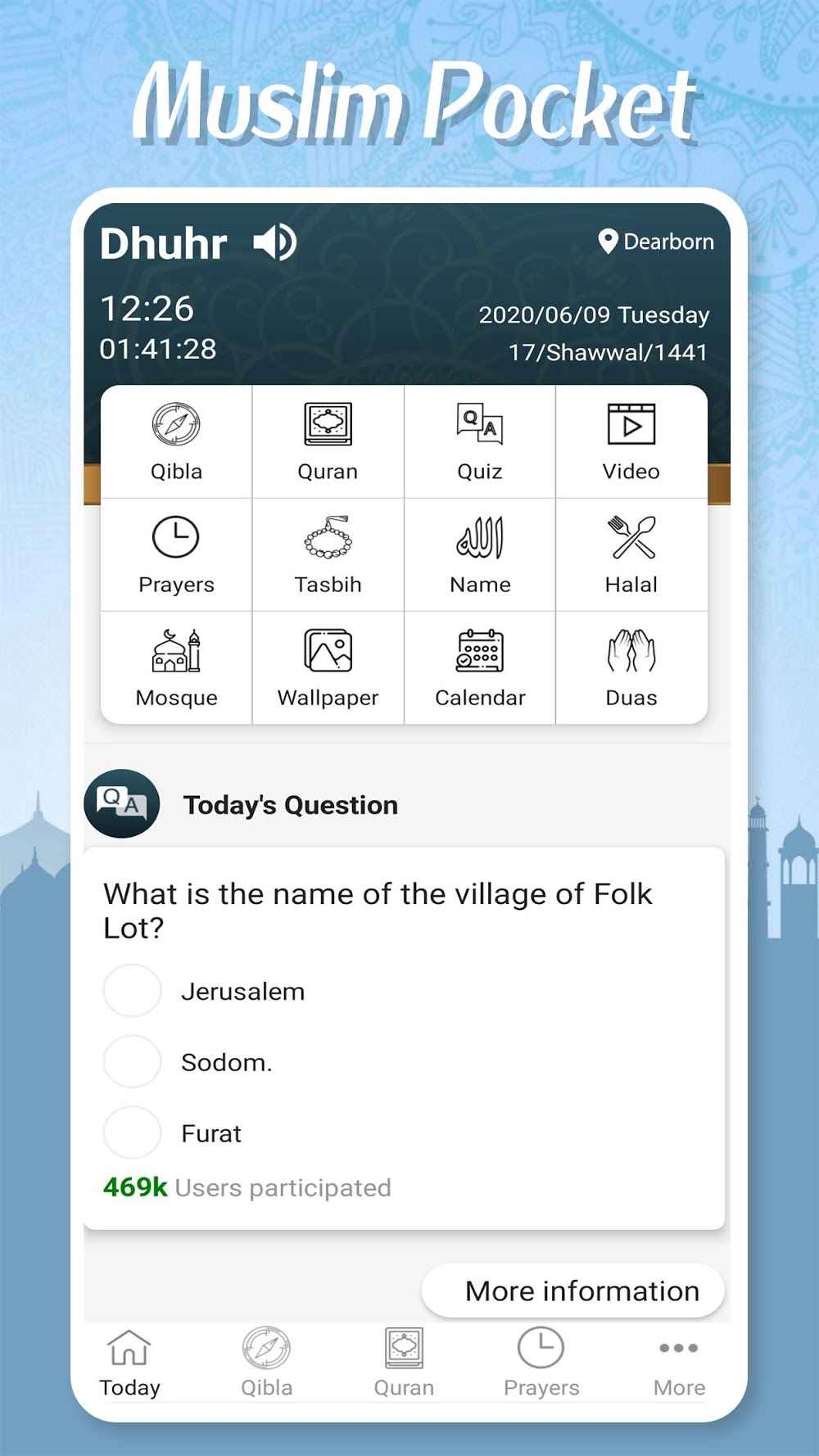 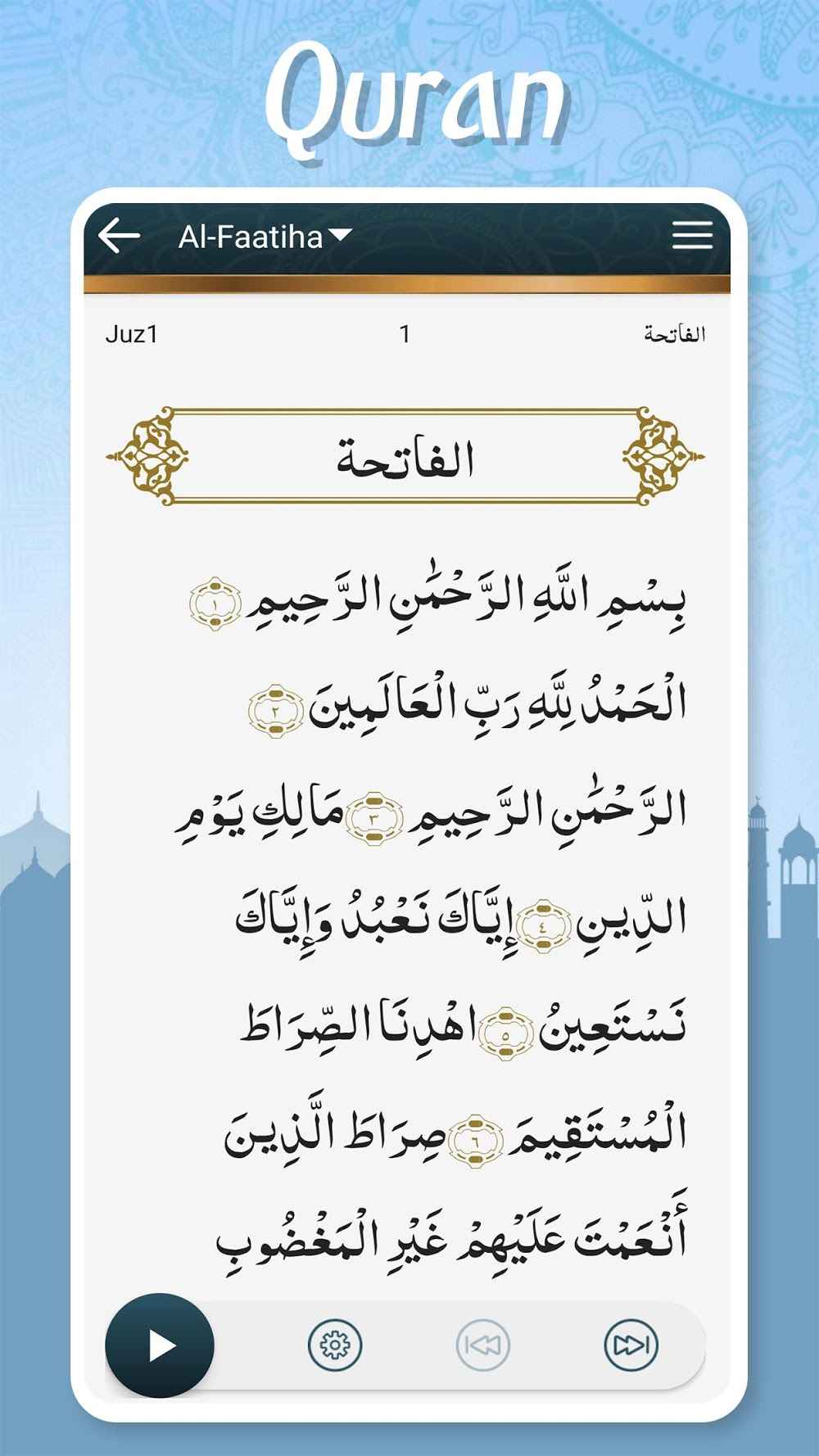