Mutant Rumble is a new and extremely beautiful game of Ninja Turtles for the Android operating system , which is one of the most popular action and fighting games on Android with a score of 4.9 in the Play Story and has been released for free. In this game, you play the role of a ninja turtle, and the turtles are attacked by enemies in the streets, rooftops and sewers of New York City, and each of the turtles has its own different techniques and They have a special and you are in every turtle character you have to destroy those enemies!

You can choose one of the ninja turtle characters as you wish and fight in various environments and entertain yourself for hours.

* Play in 3D and realistic environments including rooftops

* Availability of multiple weapons including Baxter

* Use amplifiers and power-ups on battlefields

* Being a wide range of enemies to destroy and defeat

* Collect XP powers to use and increase excitement

* Superb and stunning graphics compared to its low volume

In Usroid , as the first Iranian website, we have prepared the amazing game of Ninja Turtles Mutant Rumble with a data file for you, regular users, who can refer to the following in addition to viewing images of the game environment with a Click…

How to install and run the game: First, install the installation file. Download the data folder and decompress it with the password www.farsroid.com and place it in the com.swappzinteractive.TMNTMutantRumble folder in the Androidobb path and run the game. 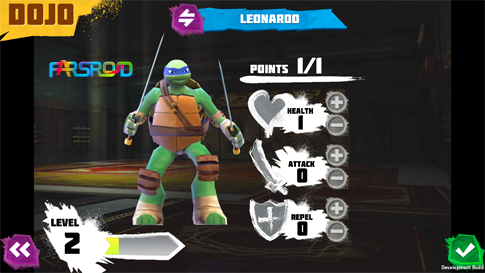 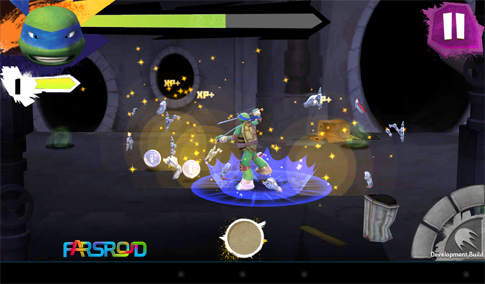 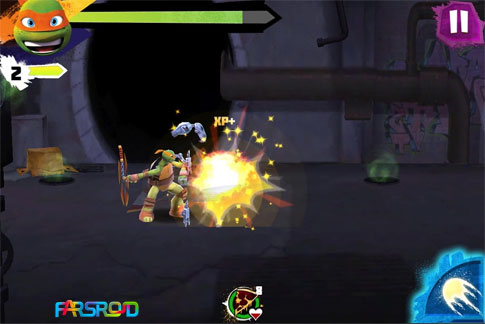 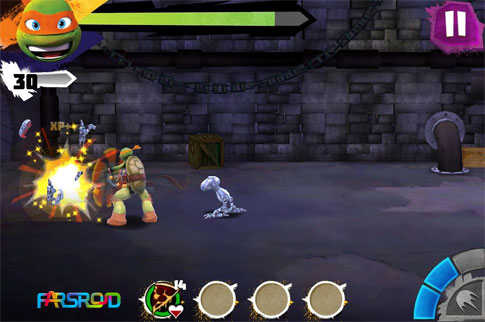 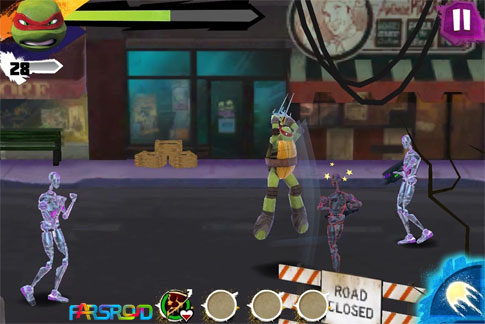 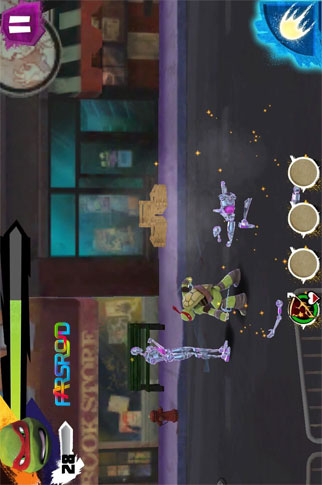 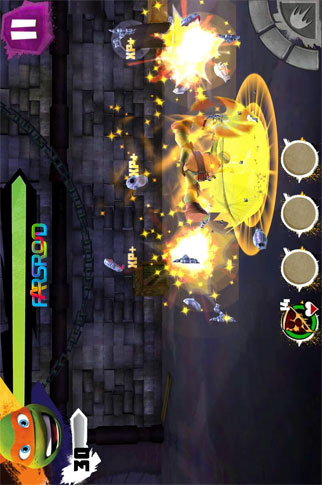 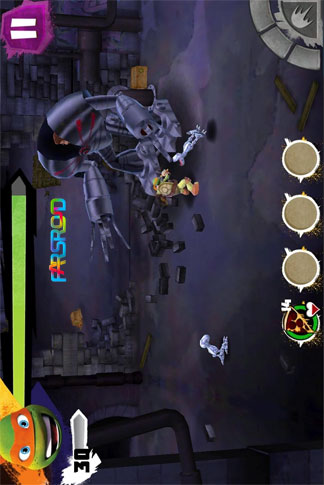