Download My Currency Pro – Converter 5.5.0 – Global Currency Price Program with the possibility of converting them to each other for Android

Currency Pro My – Converter V5.5.0 – of the global currency price for a lump sum
paid version and your loved purchased apps

Although Iran has an economy that is independent and inconsistent with the global economy, it is greatly influenced by the global economy because Iran’s economy is largely dependent on the export of various goods such as oil, gas and iron. This effect is mainly manifested by the change in the price of foreign currencies. The most important currency for Iran is the US dollar, because all foreign trade in Iran is done with this currency. Due to the special conditions of Iran and the various and heavy economic sanctions that have been imposed on this country. Various exchange rates, and of course the dollar, have become very volatile and have fluctuated sharply over the months. Therefore, for many economic activities and even ordinary purchases, it is necessary to follow the exchange rate on a daily basis and react to its changes. If you trade with foreign countries, you should definitely follow the exchange rates of those countries on a daily basis so as not to act without full knowledge of the market situation. There are different ways to follow the situation of currency prices, radio and television in different news sections announce the prices of the most important currencies. Newspapers also usually have a section for this purpose. There are many sites from which you can get this information. But if you want to easily access the prices of different currencies on your smartphone with just the touch of a button, install the app we are introducing today.My Currency Pro – Converter as an application of prices for different currencies and converting them to each other for the Android operating system is developed by software ROQAPPS Software GmbH at a price of $ 0.99 has been released on Google Play. Using this program, you can convert selected currencies into batches or watch the growth and decline of each during the past days. This program supports the currencies of more than 180 countries.

Some of the features and functionality of the program My Currency Pro – Converter Android :

Applications My Currency Pro – Converter is a very useful program for all those who in their business to inform the moment the price of the currency situation and want your data source and provide world. My Currency Pro – Converter , with the consent of Android users has been rated 4.5 out of 5.0 Excellent from Google Play users receive. Now you can get the paid and purchased version of this program with all the features and capabilities from Usroid for free.

Note: The installation format of the program is APKS –install itwith SAI software. 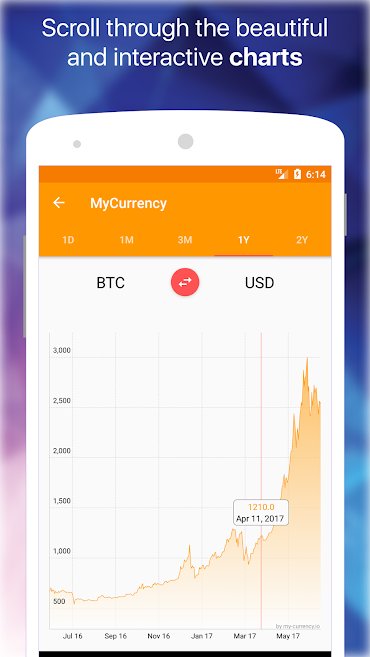 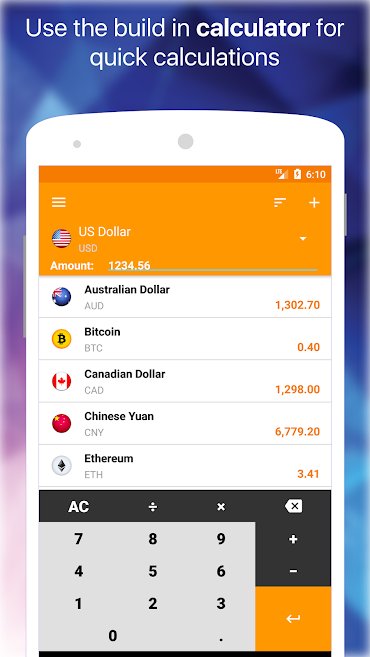 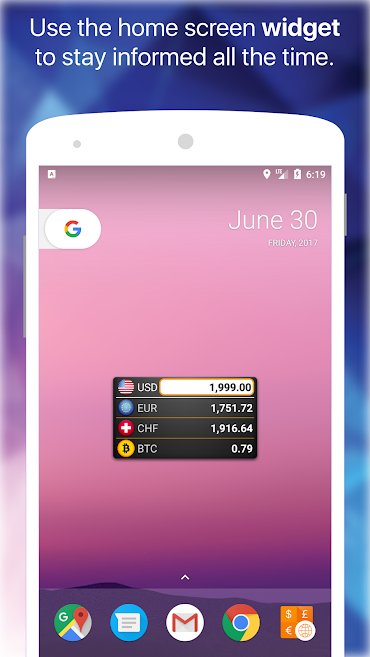 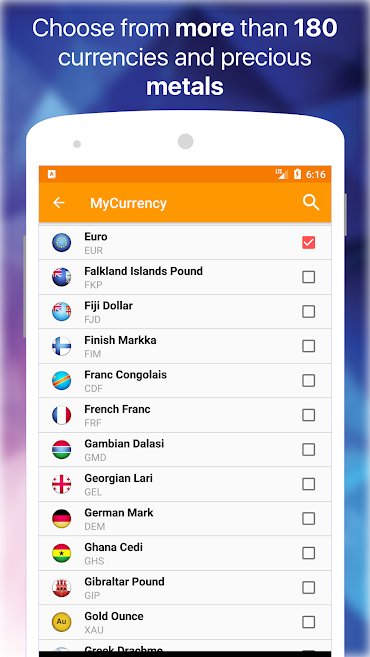 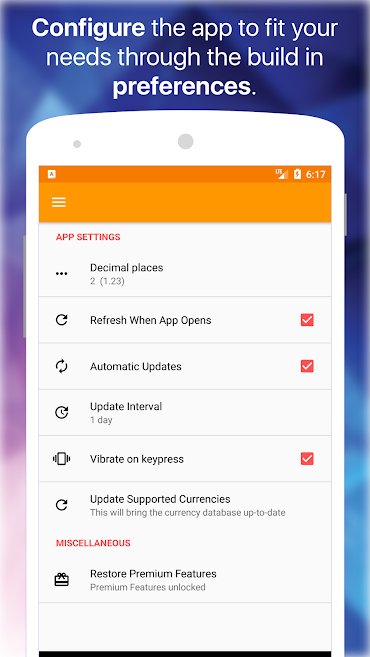 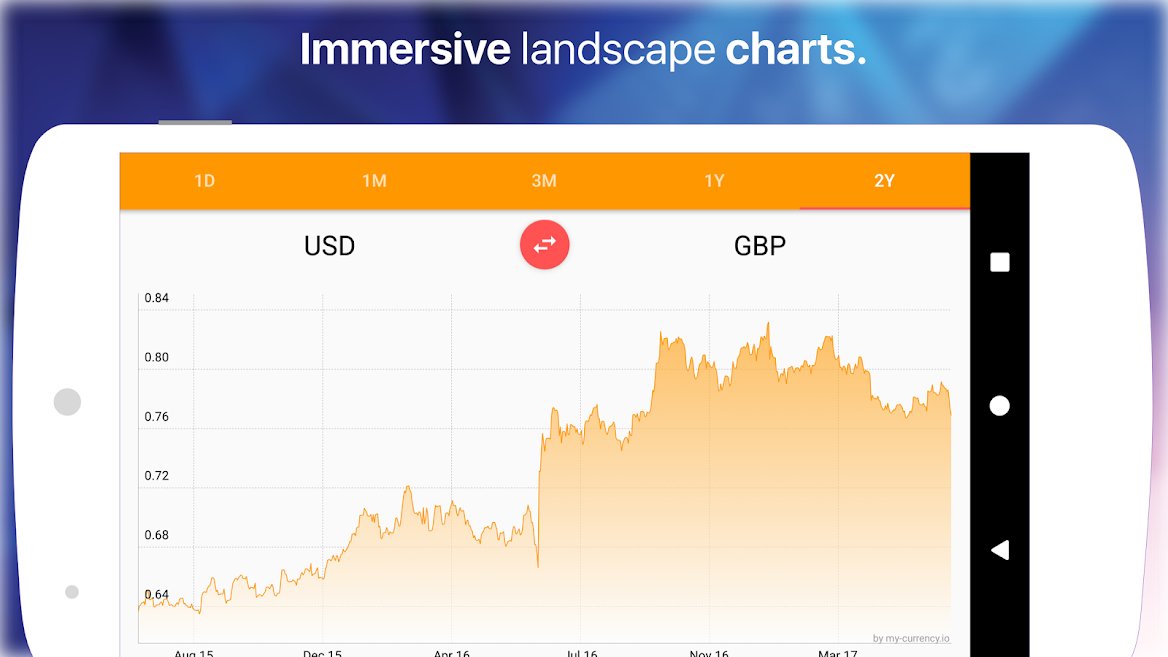 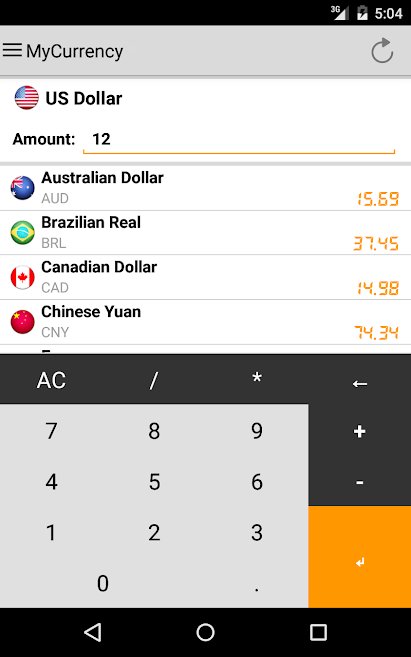 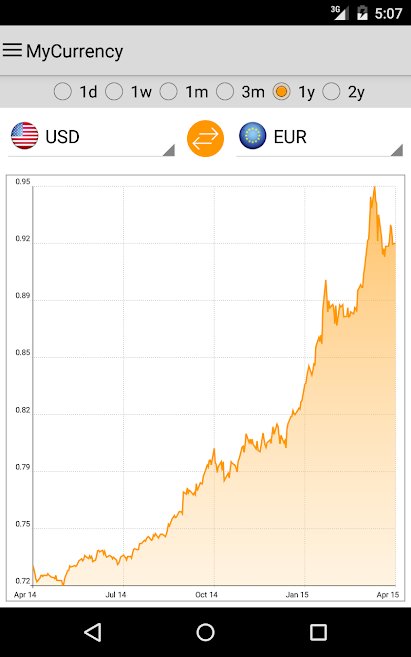 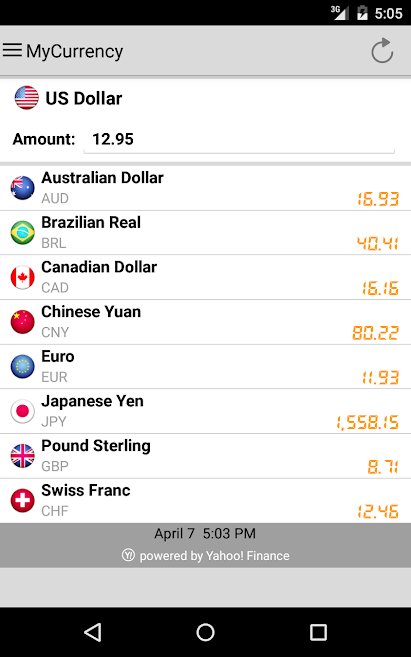 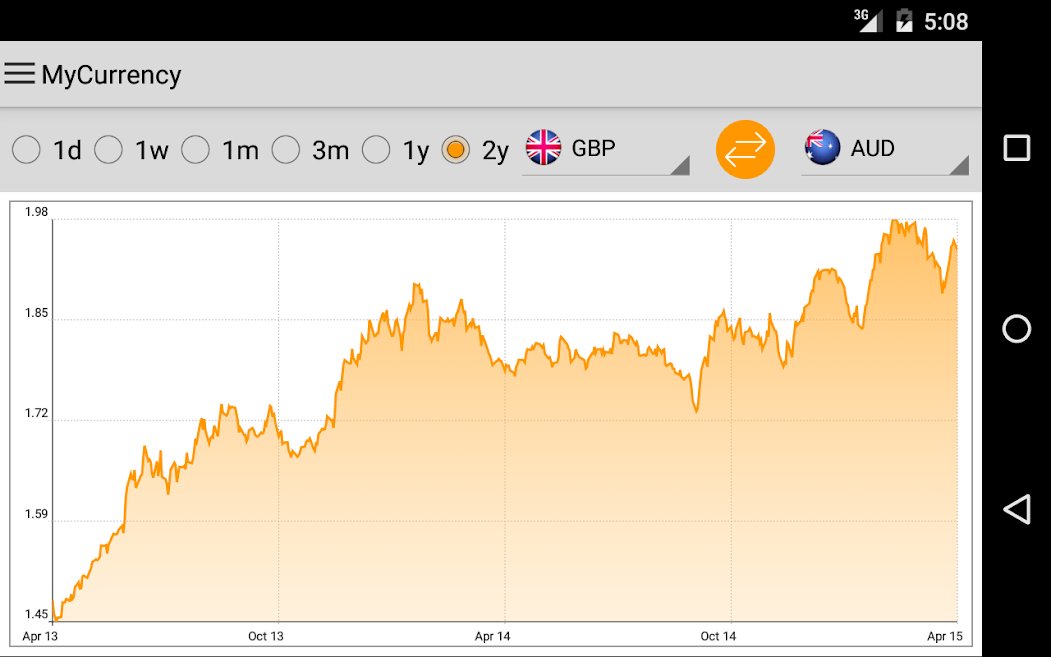 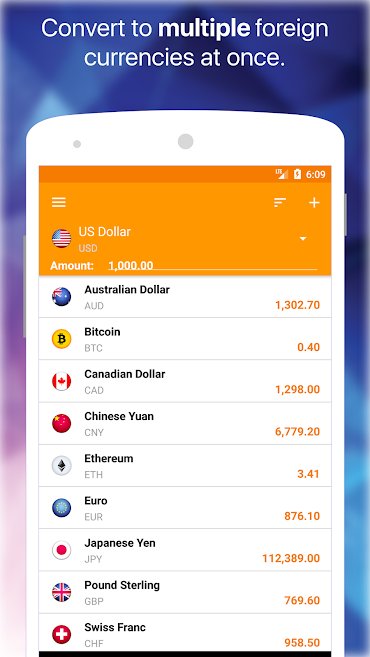