My Om Nom is a new and extremely beautiful game in the style of simulated games from ZeptoLab gaming studio for Android devices, which after making its iOS version, we are now seeing the release of its Android version on Google Play! Undoubtedly all of you play the famous PouYou know and have spent a lot of time cultivating and maintaining the character of the potato! We are now witnessing the release of a new and much more beautiful game whose character you will be familiar with; The lovely character of Cut The Rope is called Om Nom! Like the famous game Poe, you have to raise and take care of your green monster! You can play with him, feed him and do many other things and enjoy your time! In My Om Nom, you will encounter very high graphics and a variety of great games will entertain you. Pou game was only less than 30 MB in size, but My Om Nom has a total size of 167 MB, which will undoubtedly amaze you!

Some features of My Om Nom Android simulator game:

* Reacting to your actions

* Repeat your words with his beautiful voice

* Different types of mini-games to play

* Ability to customize Om Nom by you

* Ability to customize all parts of the house

* Bathing, sleeping, brushing and other activities

The Android version of My Om Nom game is introduced today in Usroid for the first time on the web by your presence, Iranian Android users, which you can read the normal version, its mode and data by referring to the following. In the mod version of the game, you have unlimited money and you can buy whatever you like for My Om Nom from the very beginning of the game!

– Download the data file and decompress it. The folder com.zeptolab.myomnom.free . Copy google to Android / obb path. 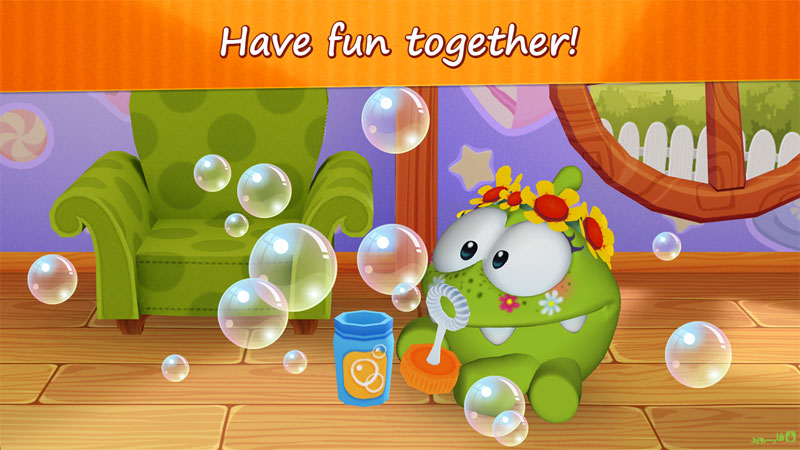 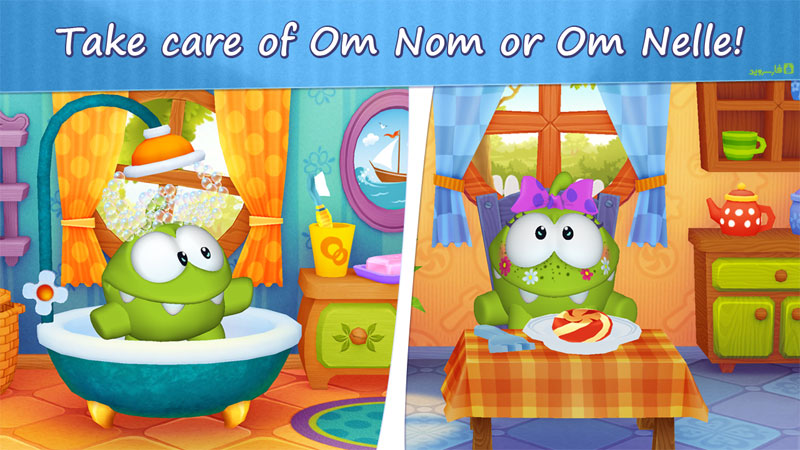 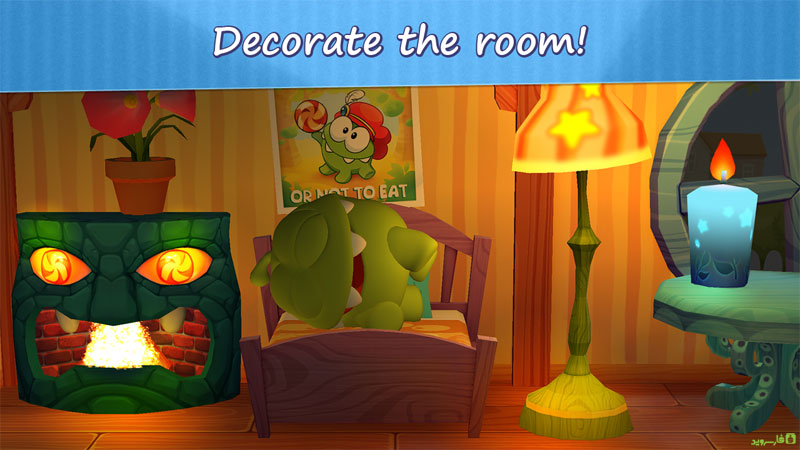 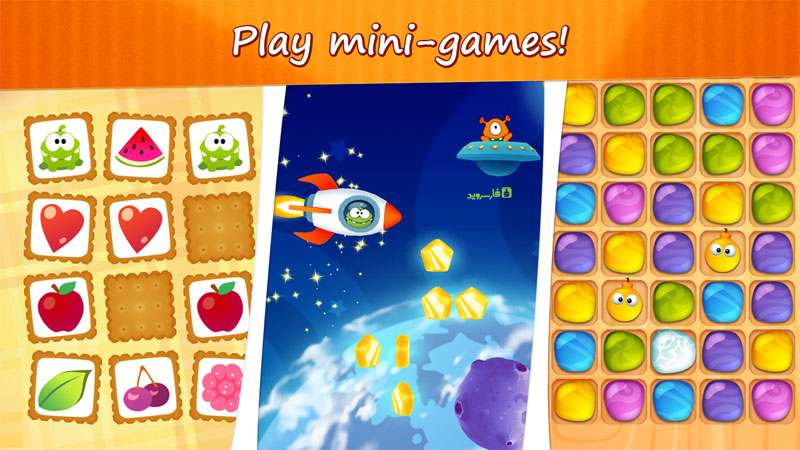 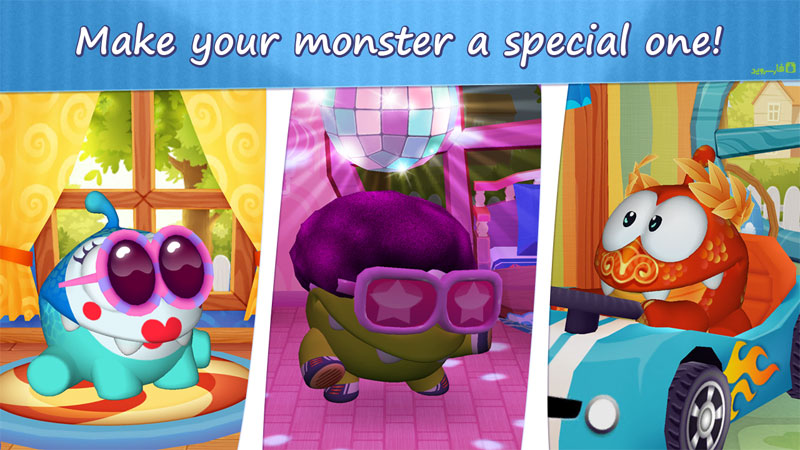