Mystery of the Ancients: Curse – Ancient Mystery: Curse is a new game with stunning HD graphics from Big Fish Games gaming studio, which was first released for PC and now we see it ported to Android devices. A few hours ago, the Android version was released for free in the market, and we decided to take the lead as always and introduce it as soon as possible. In this game you travel to a mysterious island called Black Water which is cursed by the god of the seas Poseidon and now you in the role of an archaeologist must discover all the secrets and mysteries related to the island and curse the god of the sea Neutralize that will destroy the world. If looking for a game You are an extensive adventure with several seasons, we suggest you do not miss the upcoming game in any way!

Some features of Mystery of the Ancients: Curse Android adventure game:

* Find a variety of clues scattered throughout the game

It’s been a few hours since the release of Mystery of the Ancients: Curse on Google Play and it has been downloaded more than a hundred times by users, and we also introduced it to once again delight Big Fish Games adventure game lovers . 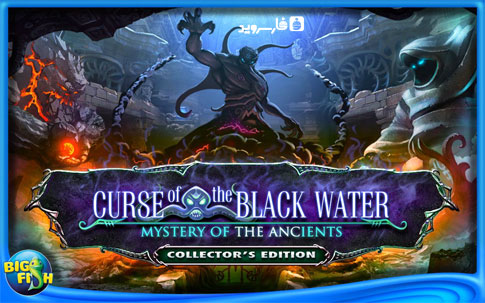 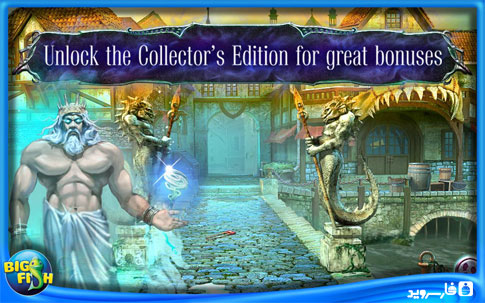 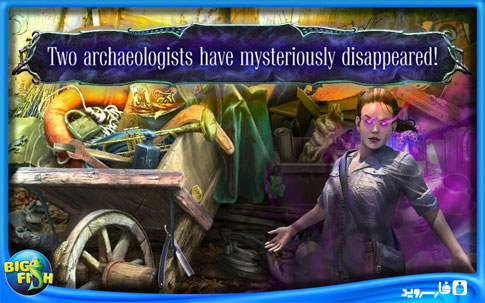 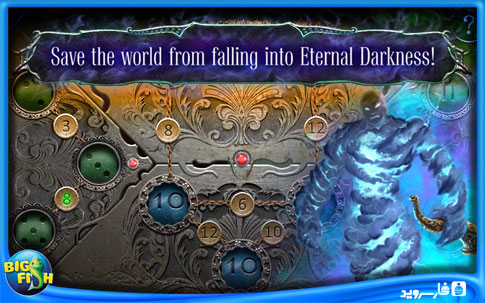 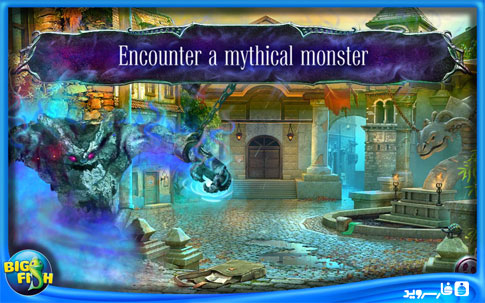 Mystery of the Ancients: Curse