Mystery: Three Guardians v1.0.0 – Adventure game and hidden objects Secrets of the three guardians Android with data + trailer
Score 4.7 out of 5.0 on Google Play – offline and without the need for the Internet

Mystery: Three Guardians A new and very beautiful game in the style of adventure games based on hidden objects from the famous game studio and the well-known name Big Fish GamesFor Android devices that were first released for PC a long time ago! The story of the game begins when a man calls you and gives information about your niece. You get there fast even though you are very nervous! Now you have to take revenge on that man with your friend and realize your main goal is to discover the secret of your niece! In general, the gameplay is based on finding objects hidden in the game screen. This means that at each stage of the game you will be given a list of objects on the page that are imperceptibly included in the image and you must find them. But in addition to the style of hidden objects, the game has added other additional steps to the game that make the game more attractive to the audience. If you are a fan of hidden object games, play Mystery: Three Guardians It can be to your liking.

* Start an incredibly beautiful adventure with a fascinating story

* Adventure in a variety of different places and environments

* Find thousands of hidden objects to advance the game

* Includes a variety of puzzles and mini-games to solve

Mystery: Three Guardians game currently has a score of 4.7 out of 5.0 in the Android market . In Fasroid, we have put the first version of it with a data file for download, which has been fully tested and runs without the need for internet and offline. Join us to view pictures of the game and download… 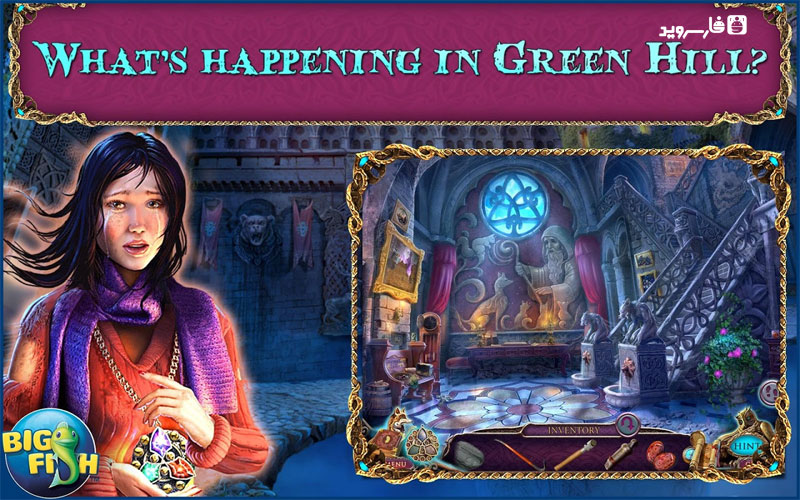 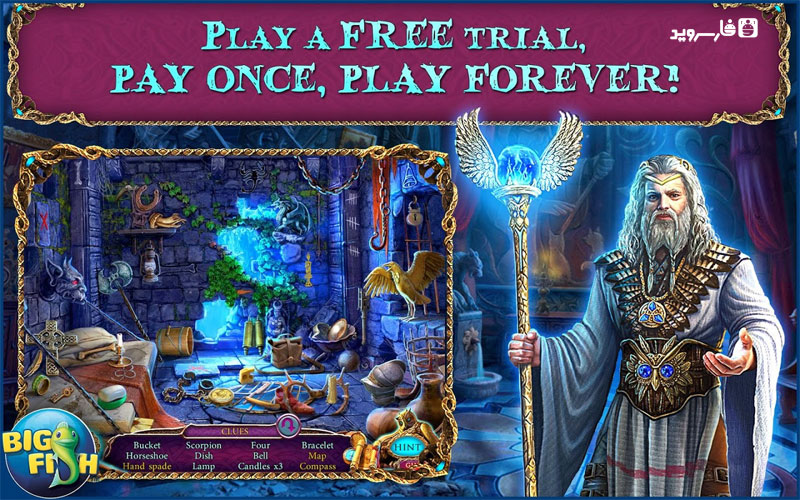 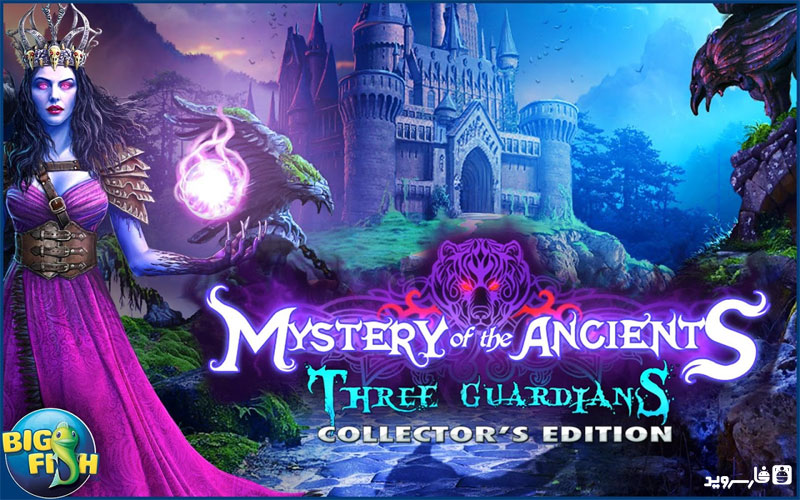 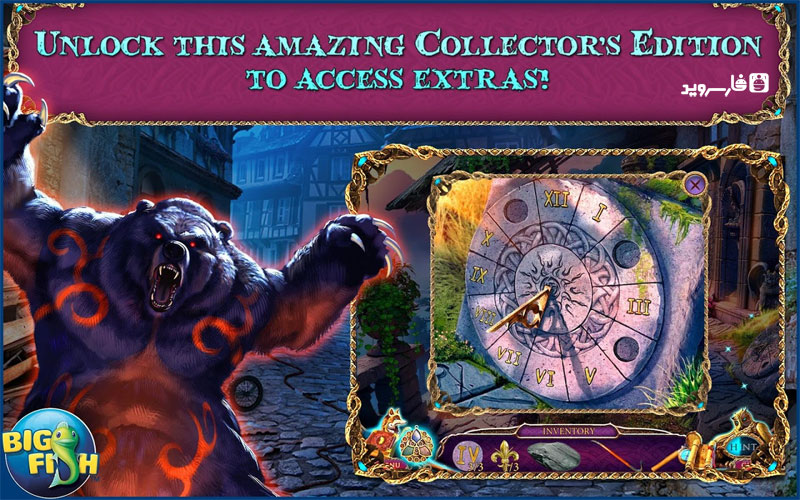 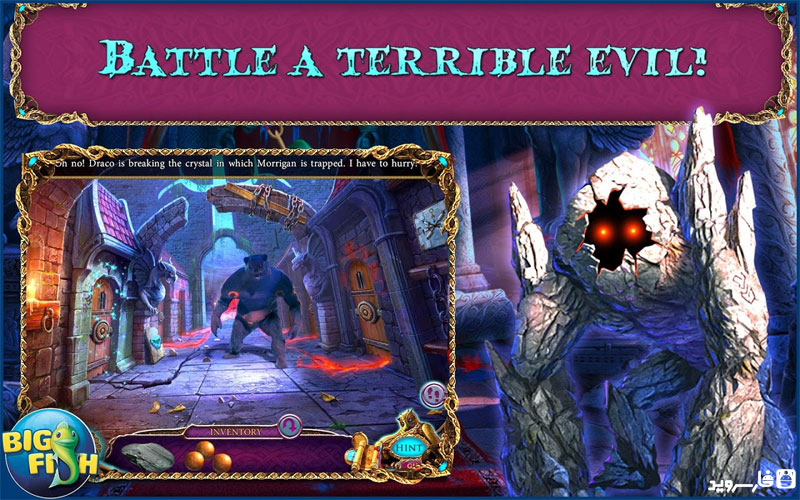