Mystery Valley is the name of a game in the adventure genre published by The Digital Lounge game development studio for mobile devices with Android operating system. The game studio has released other great games for gamers before this game and is the creator of the very exciting True Fear series. But Mystery Valley is another good and exciting game of this game studio that has been able to bring another unique experience for gamers with its fun gameplay and mysterious and scary story theme. In this game, which is basically a “Hidden Object” or “hidden object” game, you are in the role of a novice FBI agent, and your task is to find the clues to uncover the secret of a heinous murder. And take the horror so that you can uncover the much bigger conspiracy behind this murder. But you have to be very careful in this. Because this murder is different from all other murders. The place where you were looking for the killer is haunted and evil spirits are waiting for you in the shadows and in the darkness to attack you from every corner. You have to be careful and do your best not to be killed by ghosts in addition to trying to find the killer. So, if you like this style of games and enjoy the elements of horror in games, we suggest you do not miss Mystery Valley in any way!

Mystery Valley is exactly what you would expect from a game like this. The story of the game does not have any special twists and is summarized almost as we explained in the first part of the article. You are a rookie FBI agent and a journalist has been killed. Now you have to find the killer. The gameplay, however, has a relatively good twist and variety. The game stages consist of a series of hidden object puzzles that you must solve in order to progress in the game. Puzzles are pretty easy, but as is common with most games, they get harder and harder to meet new challenges. There are a total of 25 hidden objects in the game and more than 10 secrets need to be solved by you. Other good features of this game, we can mention the very beautiful and eye-catching graphics and attractive atmosphere of the game that convey the sense of detective to gamers through the soundtrack. Mystery Valley was able to get a score of 4.5 out of 5.0 in the Android Market, and the Usroid team intends to provide the original and modded versions of this game without any restrictions, in a tested and completely free way for you dear ones. You can now download this game through the direct links at the bottom of the article and enjoy it! 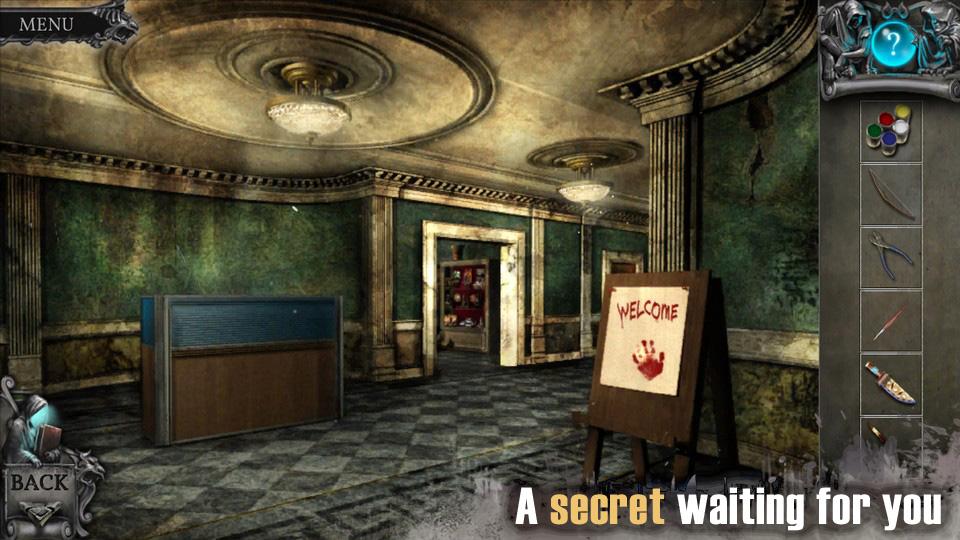 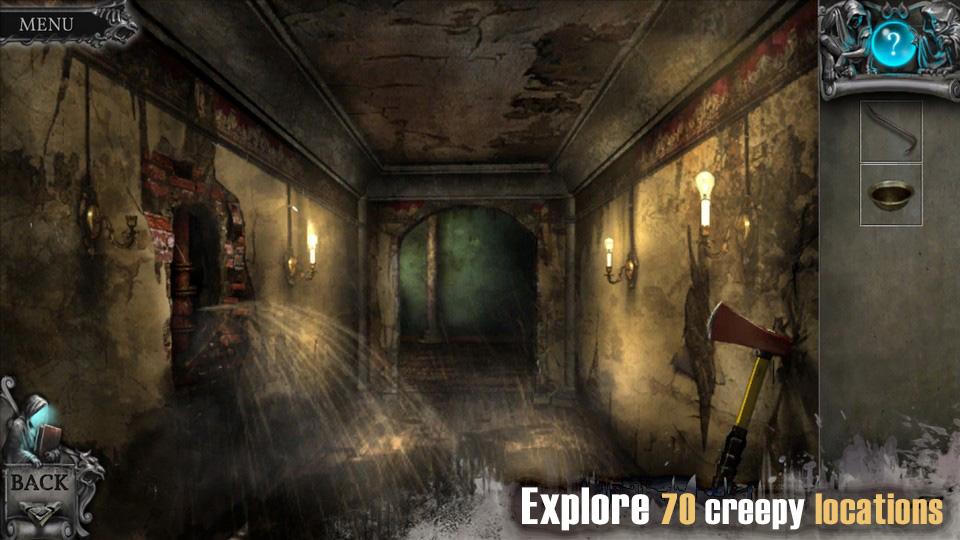 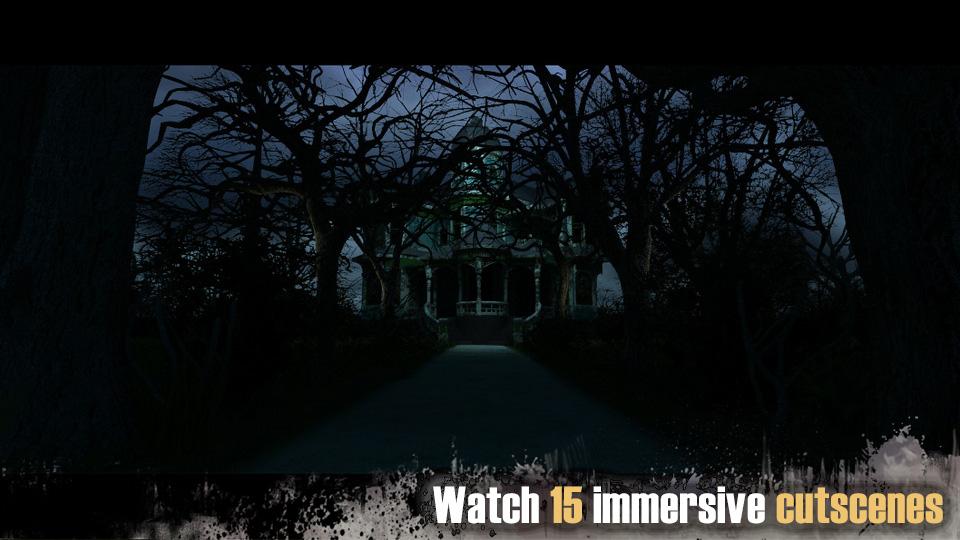 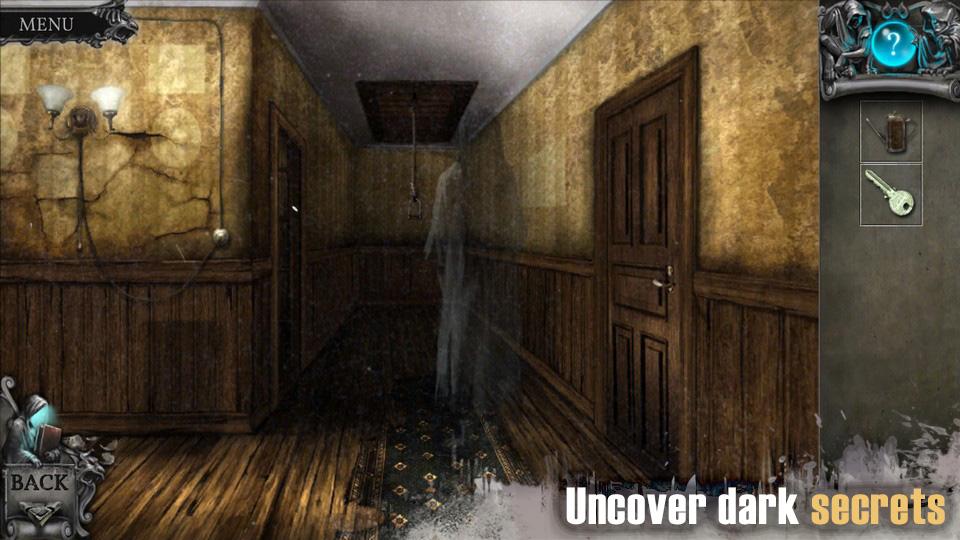 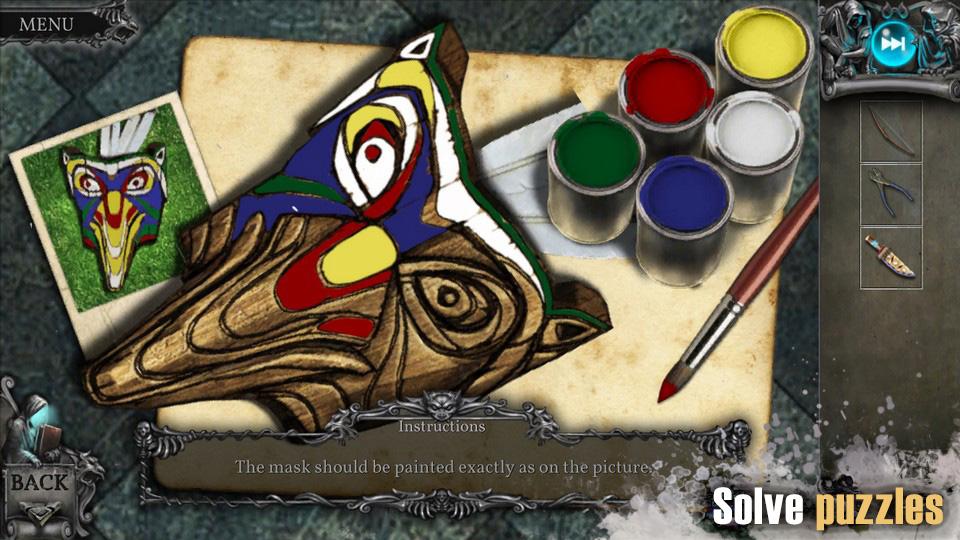 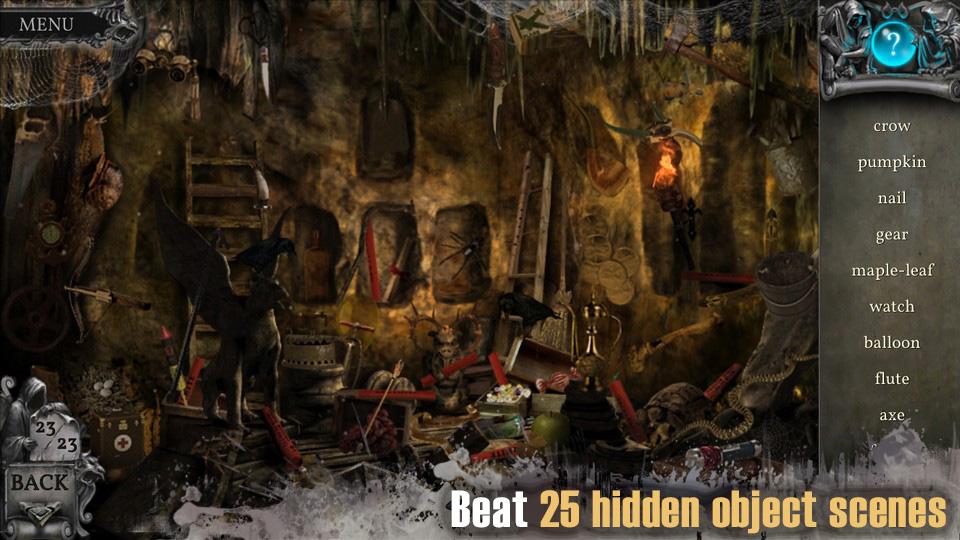 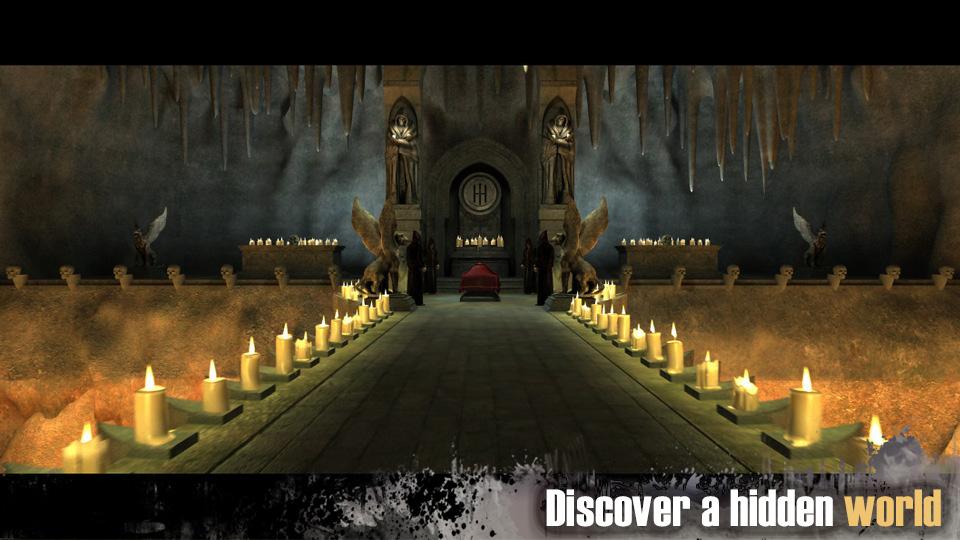 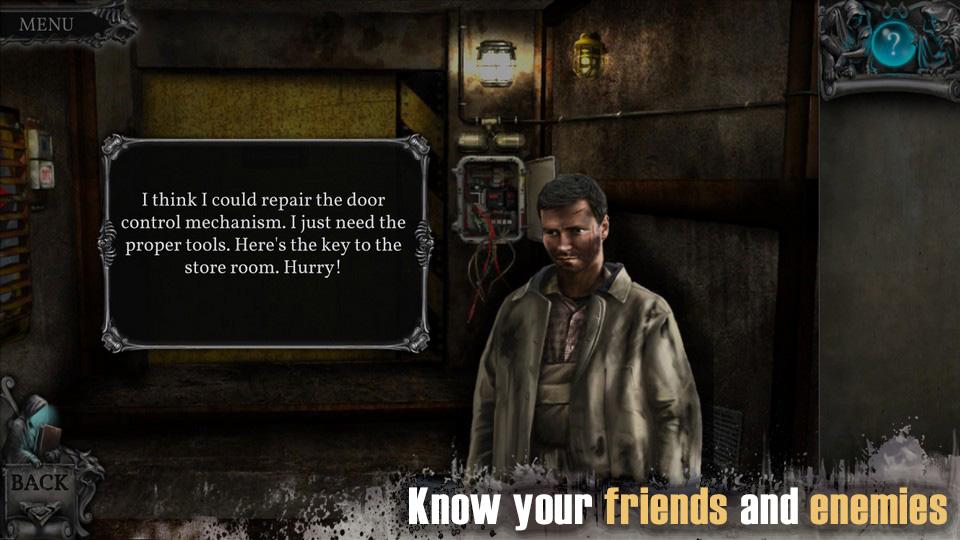 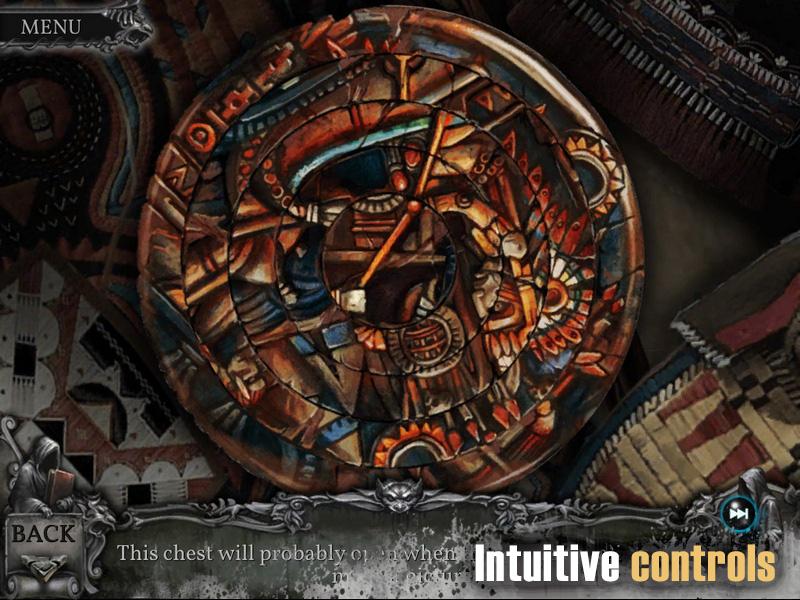 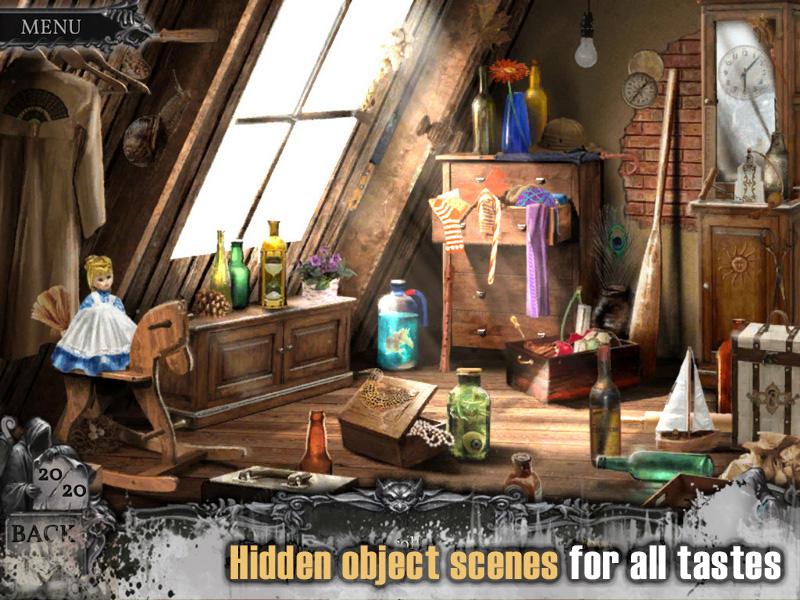