Mystic Gunner: Roguelike Shooting Action Adventure is a very fun and very beautiful action style game that has been created and published with elements of role-playing styles, especially the classic and popular Roguelike style. The game was developed by Buff Games Studio in South Korea and published for free on Android devices on Google Play. Once again, we are proud to announce that for the first time among all Iranian sites, Usroid has provided another interesting game for you friends for free. Mystic Gunner: Roguelike Shooting Action Adventure As the name implies, it is a combination of Roguelike, Action and Adventure genres. Even in this game, you can see elements of other similar styles such as Dungeon-Crawling. In any case, the most important feature of this game is that it is action, so that in this game you will deal with a very fast, full of fights and very exciting process. So if you are a fan of games of this genre with role-playing and adventure elements, do not miss Mystic Gunner: Roguelike Shooting Action Action Adventure and stay tuned to Usroid.

Mystic Gunner: Roguelike Shooting Action Adventure tells a completely clichéd story. The story is about a post-future world in which mutant creatures and very dangerous monsters are destroying the earth and humans. These wild and dangerous creatures are known as Ark. According to the story, more than 50 years have passed since humans struggled with these hard-to-destroy creatures, and the human world has almost reached the point of extinction. However, there are still very few humans who do not want to allow these enemies to destroy humans. You are in the role of one of these heroes who attacked their headquarters to destroy and purge these monsters. Challenging challenges and breathtaking missions are in front of you. In Mystic Gunner: Roguelike Shooting Action Adventure, the view is followed from above and you can follow the game by moving around. The game character automatically fires at enemies. Your most important task during the game is to escape from the enemies and shoot them. You can find and use more powerful weapons and you can also upgrade game items. Graphically, Mystic Gunner: Roguelike Shooting Action Adventure is designed to follow the style of classic Roguelike games, but the attractive designs, especially the numerous visual effects, make this game a lot of fun and exciting. If you want to get more acquainted with the graphic features and gameplay of the game, watch the game introduction trailer and then refer to the Usroid box download section to download the game, and download the latest version of this beautiful game in two regular or modded versions for free.

1 – Spend money in the game mode version instead of decreasing it will increase.
2 – In the initial run, be connected to the Internet so that the game receives the amount of data it needs. 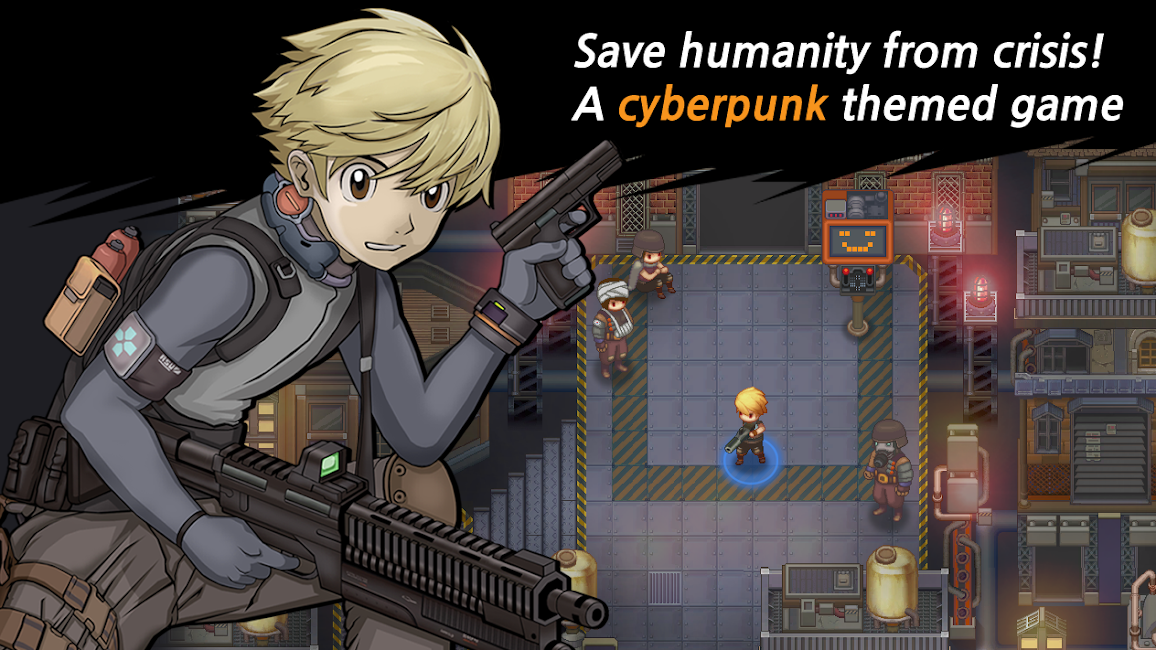 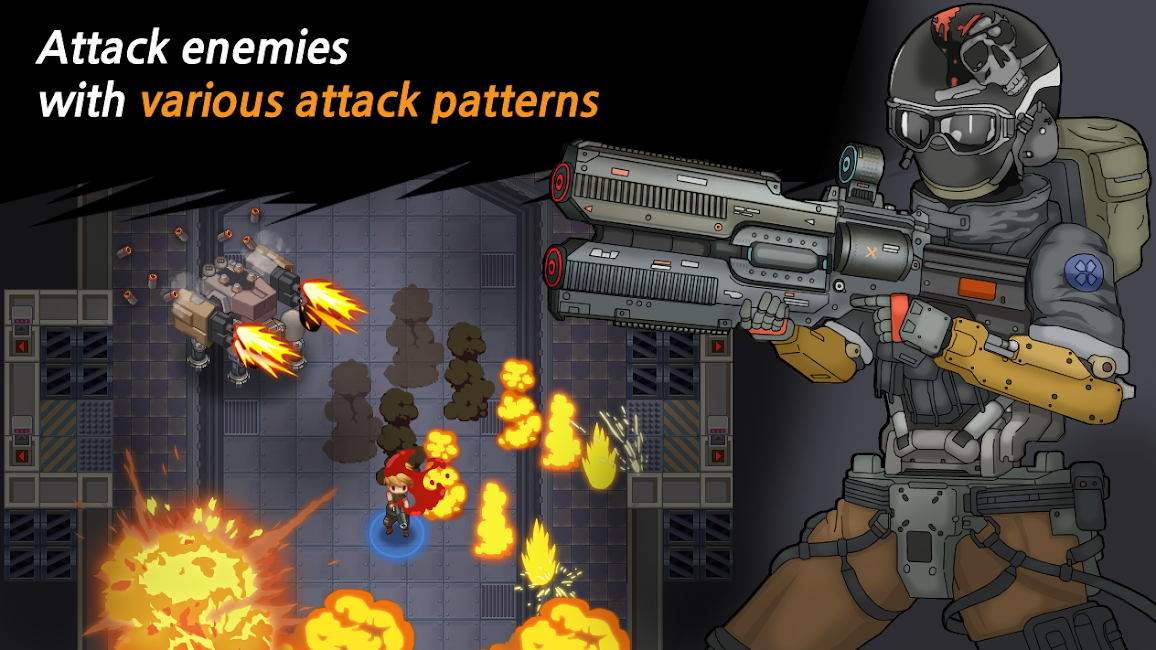 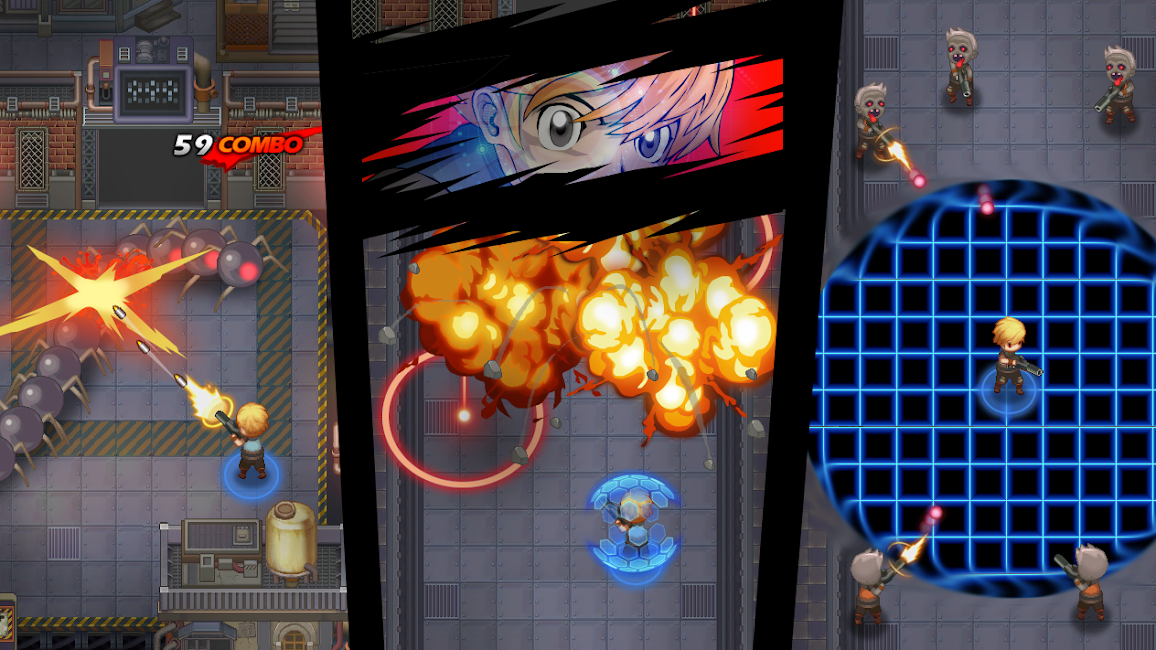 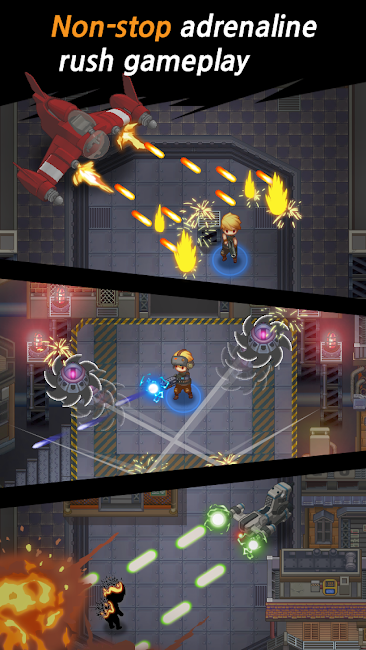 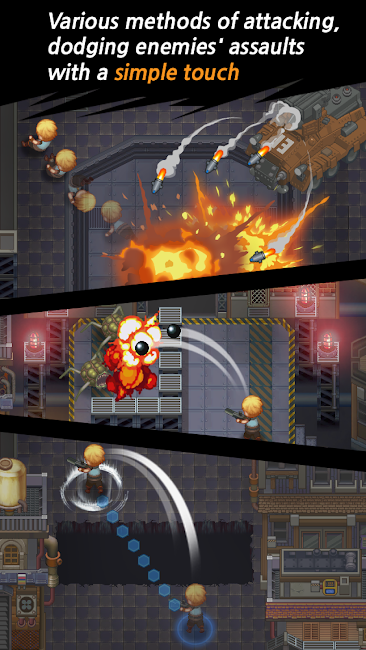 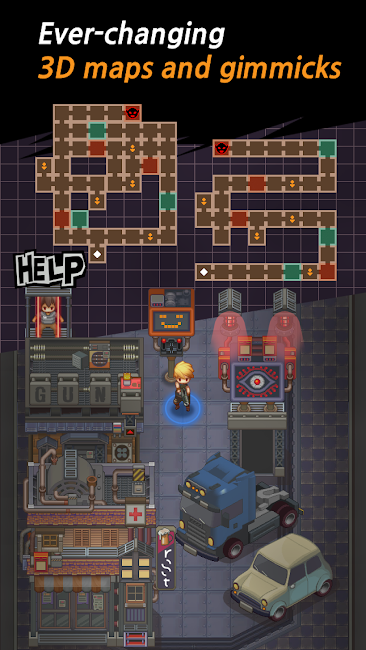 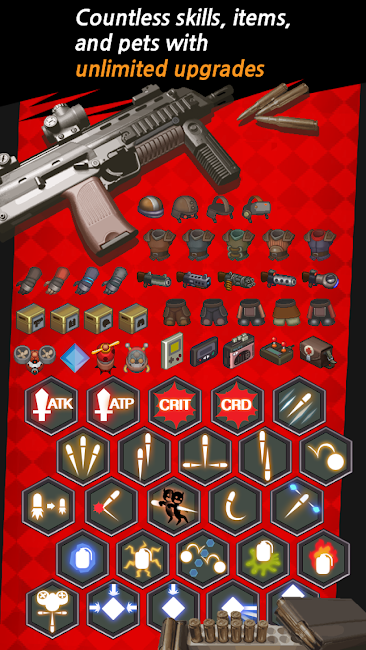 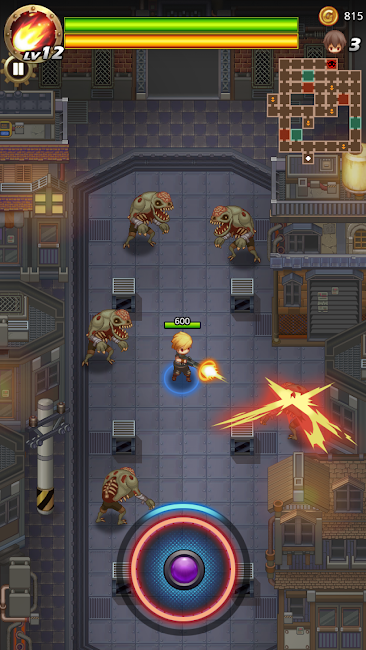