Myths: Black Rose – Myths: Black Rose is a new adventure and hidden object game from Big Fish Games for Android devices, the first version of which was priced at $ 2.99 a few minutes ago.It was released in the Google market and again, as always, we decided to introduce the presence of you, the fans of Big Fish Games and a hidden object, for the first time in Iran and at the same time with its release. The story of the game is told by the creator as follows: “Vampire hunting is a time-consuming task and the latest clue is that you and your friend” Hop “have taken to the city of” Louisiana “. “Hop” is on a cruise on the Mississippi River and you have to check the passengers of a boat to find a vampire that has some kind of antiquity and if used incorrectly can create a terrible spell ‍ ! Be careful not to trust anyone… Even an ordinary person may be under the spell of a vampire and trap you! Find the clues and identify the main criminal in this breathtaking game تا! ” If you are a fan of mind games, the full version of Myths: Black Rose will entertain you for hours and days.

Some features of the intellectual and adventure game Myths: Black Rose Android:

Myths: Black Rose game currently has a score of 4.3 out of 5.0 in the Play Store , which we at Usroid introduce the first version of for the first time in Iran and provide it to you for free. We repeat that the upcoming version of Myths: Black Rose is a paid version and FULL that all paid parts are also available.

Instructions for installing and running the game Myths: Black Rose: 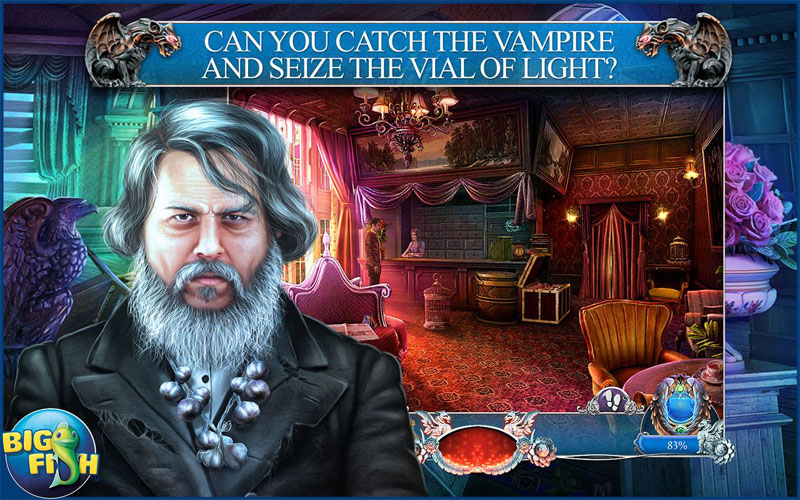 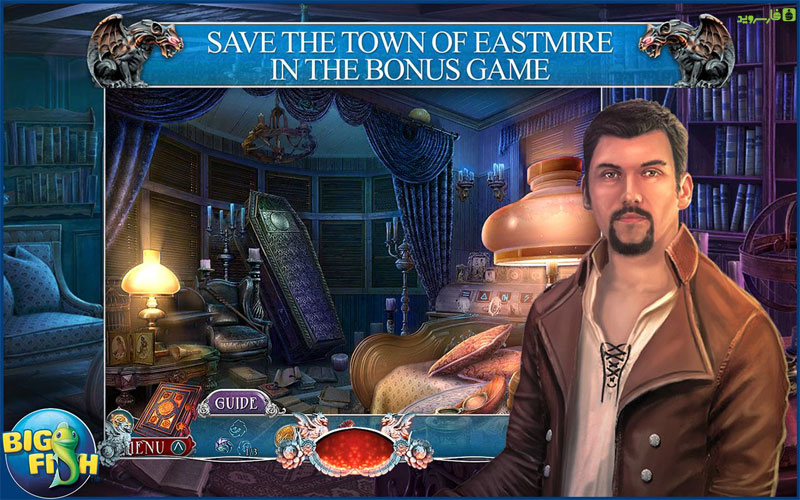 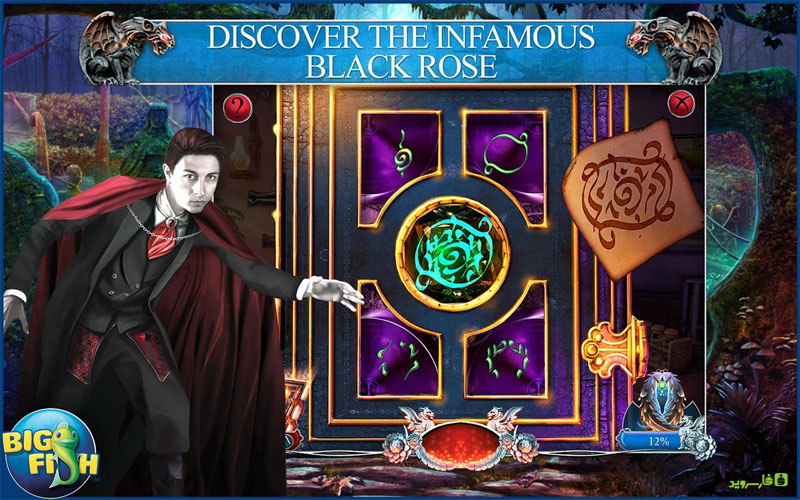 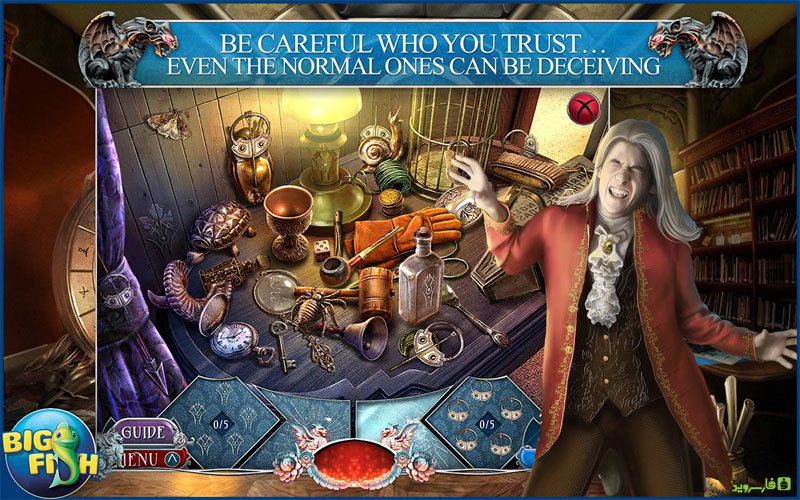