Myths: Clay and Fire Full v1.0 – Adventure and intellectual game of dust and fire Android with data + trailer
Score 4.8 out of 5.0 on Google Play – Full version of the game presented to you dear ones
tested with offline performance

Adventure and mind games with Hidden Object gameplay are some of the games that have their own fans, beautiful games designed for those people who like to find a quiet environment away from violence. Pay for hidden objects and go through various puzzles and games, big and small, one after another, and be busy for hours! Big company and the well-known name Big Fish Games is one of the most popular makers of making hidden object games, hundreds of games of which you can find in Usroid! Today we are going to introduce one of the newest games of this company called Myths of the World 8: Born of Clay and Fire ! Myths: Clay and Fire Full New, fun and interesting game in the style of adventure, brain and hidden object games from Big Fish Game Studio for AndroidIt was released hours ago for free with in-game payment on Google Play, and again, as always, we decided to introduce the full and paid version to you, the fans of games of this genre! A mysterious creature in the city of Prague has destroyed your house and only you should stop and destroy it! Before your father died, you found something in your lab that showed that a powerful monster made of clay and fire was forming, and you had to work to discover the nature of this creature and save the city by destroying it. Monster, create an epic! If you are a fan of hidden object games, do not miss Myths: Clay and Fire Full.

Game Myths: Clay and Fire Full is now at the Play Store has 4.8 points from the 5.0 that we Usroid first full version with data for the download that you can download for free and link it directly from servers fast Download site. General features of the game include battling magical creatures in a large world of hidden objects, finding thousands of hidden objects plus solving dozens of mini-games and puzzles, great design with HD graphics, thrilling sound He mentioned its excellent construction!

– Download the data file and decompress it. Com.bigfishgames folder . Copy mwbcgoogfull to the Android / obb path of the internal storage. 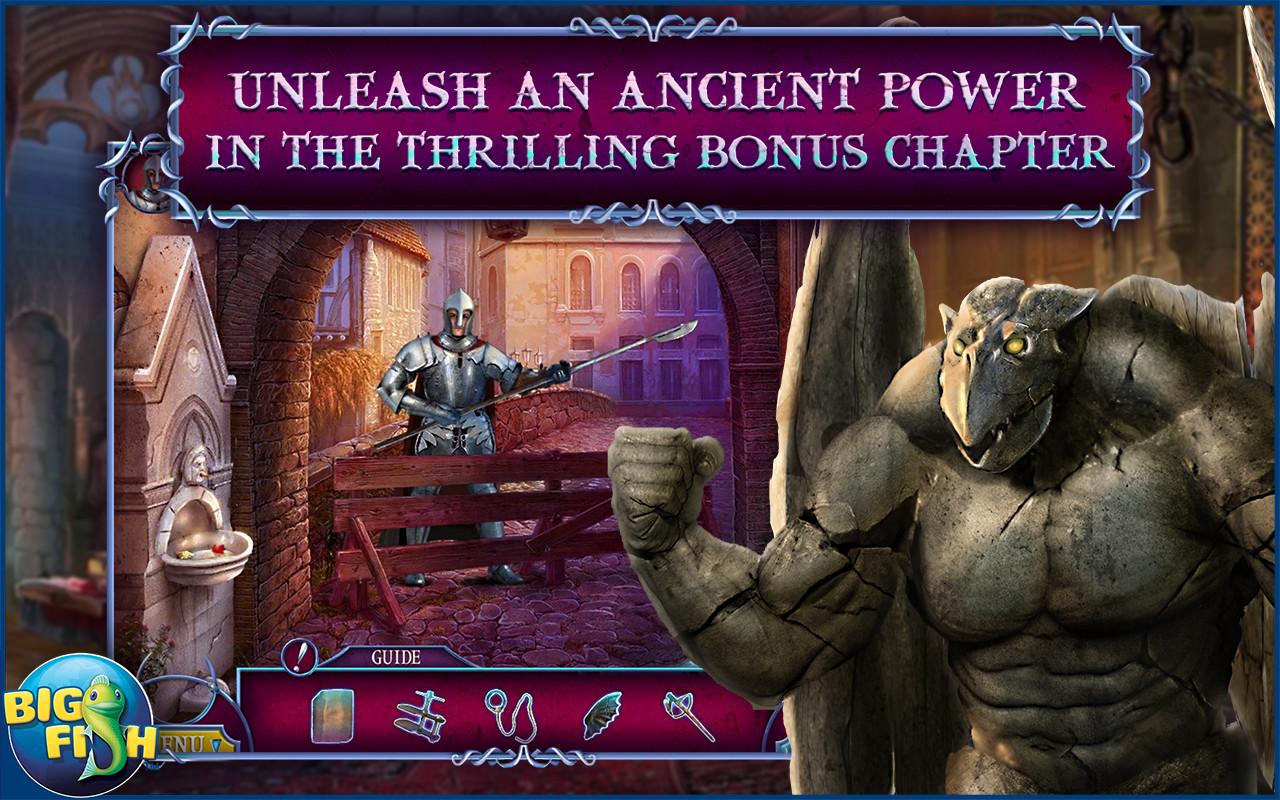 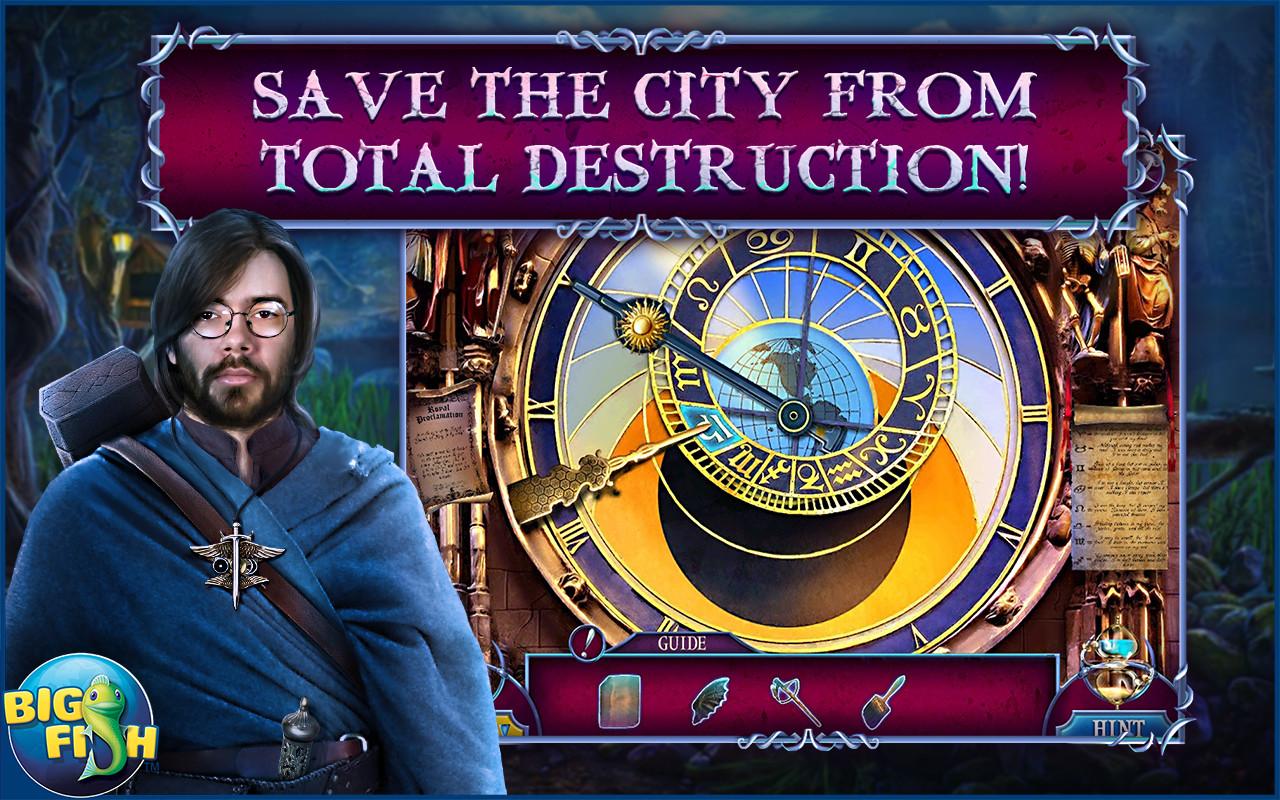 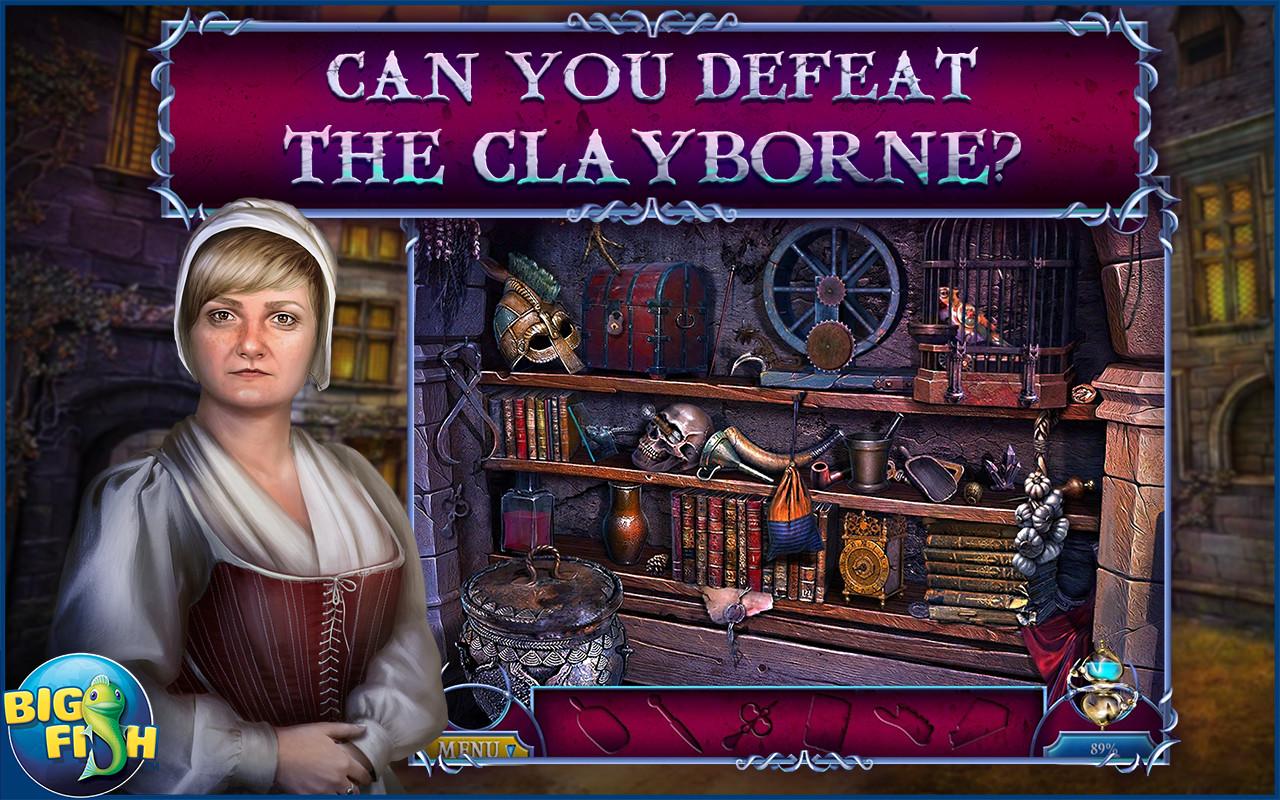 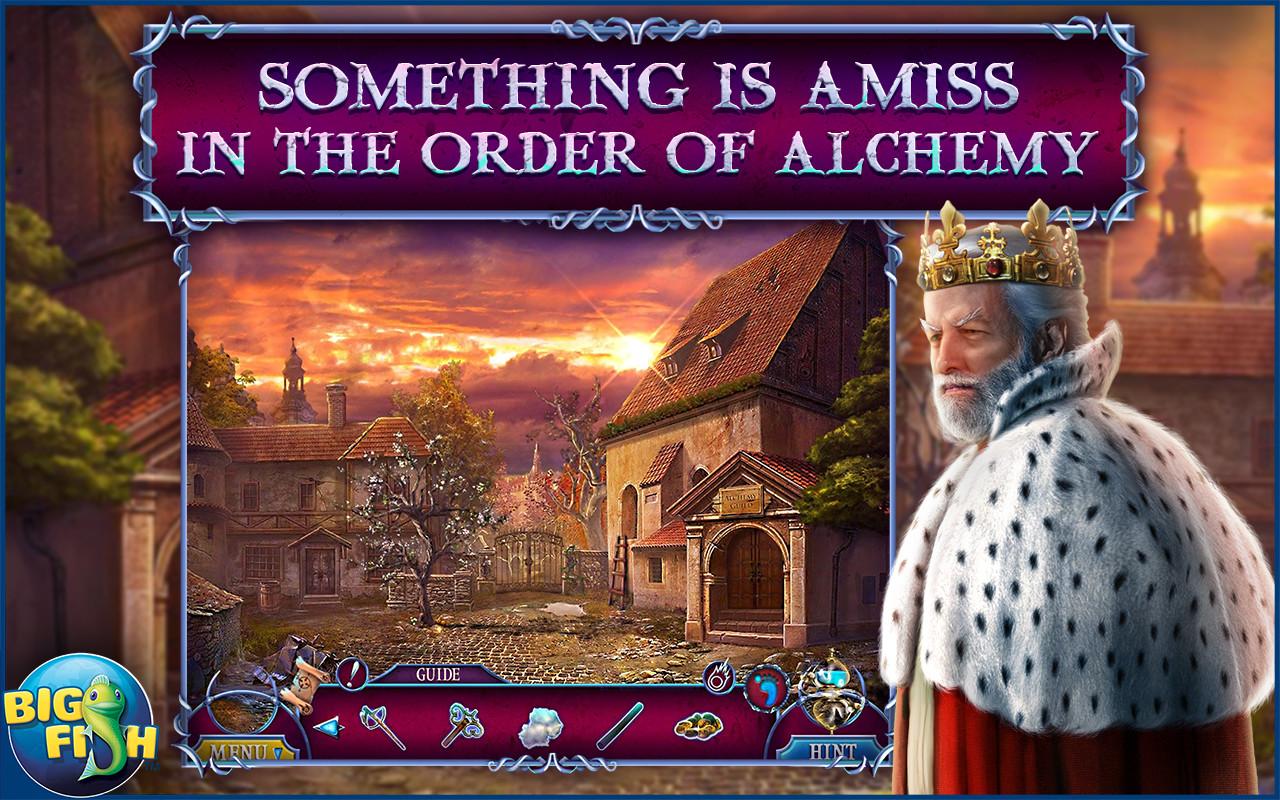