Myths of Orion: Light from the North v1.0.0 – Super intellectual and enigmatic Android game with data
priced at $ 6.99 – Money and full version for you regular users
tested on Android 5 with offline performance

Myths of Orion – Legends of Orion is a new and fun game with a unique design in the style of adventure and puzzle games from G5 Entertainment for Android, which was released hours ago at a price of $ 6.99 in the big Google market, and again, as always, the decision We got it for the first time in IranAnd at the same time with its release, we will introduce the presence of you, the lovers of intellectual games, and put the full and paid version for download! The story of this game is told in reverse in the Play Store: “Years ago in the realm of Orion, there was a greedy and powerful wizard who obtained information from all over the world and finally wrote three books based on this information; These three books were written on three different topics, which are the book of law, the book of knowledge and the book of magic! These books gave him a lot of power, but he did not use this power in a good and successful way, but to create chaos in the world! He could do whatever he wanted, but the day came when a powerful and capable witch named Salina was found and she used all her strength and courage to steal the books of this witch man. He did the job! In the dark of the night, Salina picked up these books and her child (Meredith) and moved away from here and went north to her sister Ariel’s house! His sister’s house was in the far corner of this vast world; Salina hoped the witch would never find him. Years passed and she and her child continued their normal life until one day ”!” Now you have to prevent this Amir by performing various missions and entertain yourself for hours!

Some features of Myths of Orion Android adventure game:

Myths of Orion game has no sales in the Play Store right now, and by downloading and installing it from Usroid high-speed servers, you are one of the first global users to experience this beautiful game; The game has been tested by us on the LG G3 device with Android 5 and runs completely offline… You can download the full version of this game for free from your site servers. 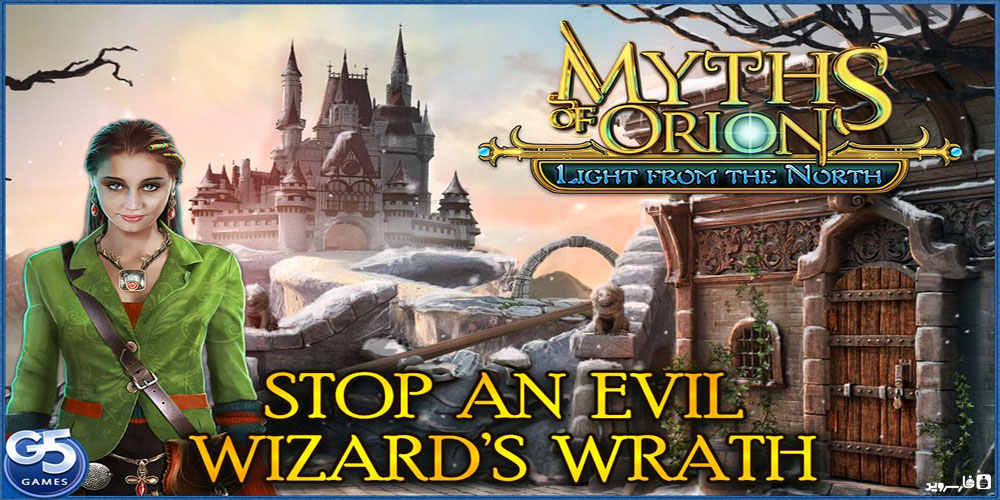 Instructions for installing and running Myths of Orion Android game: 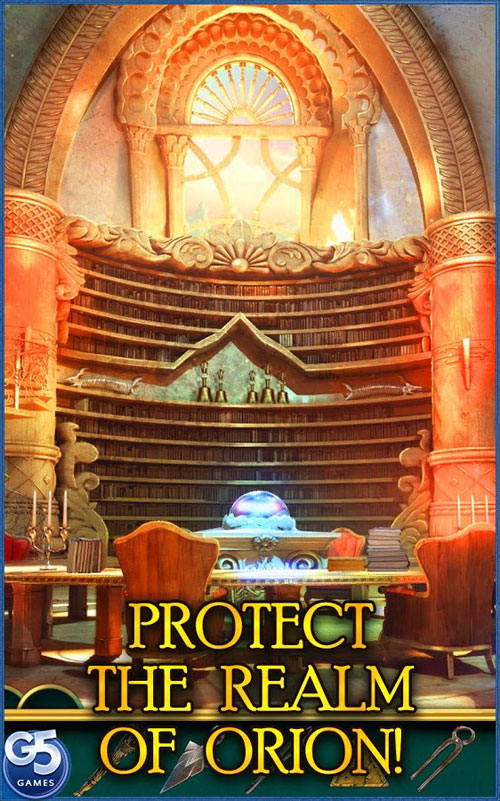 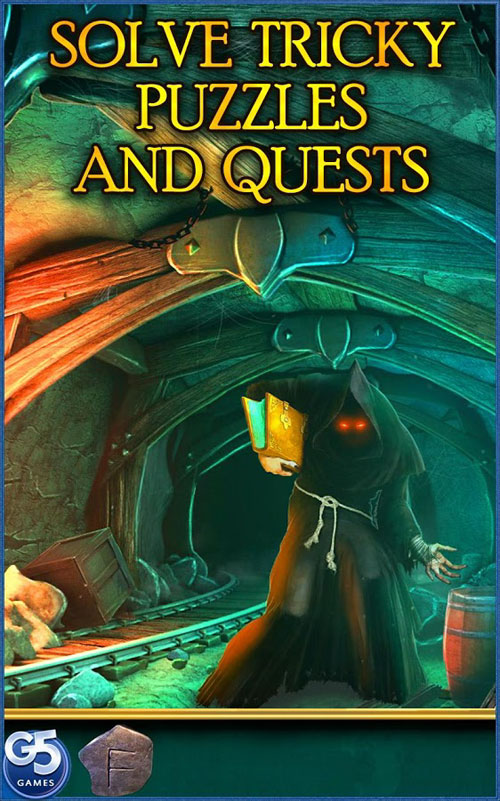 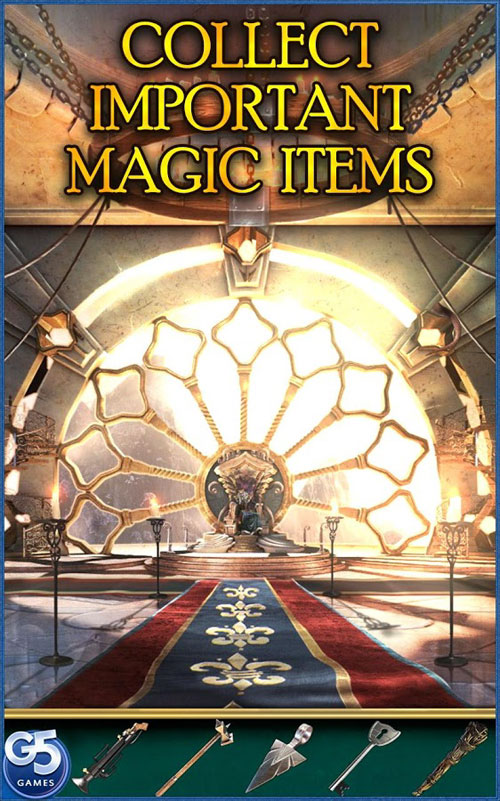 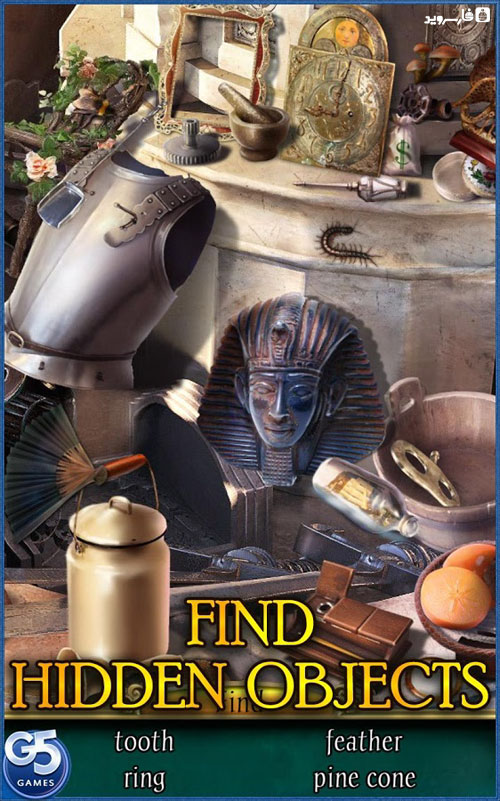 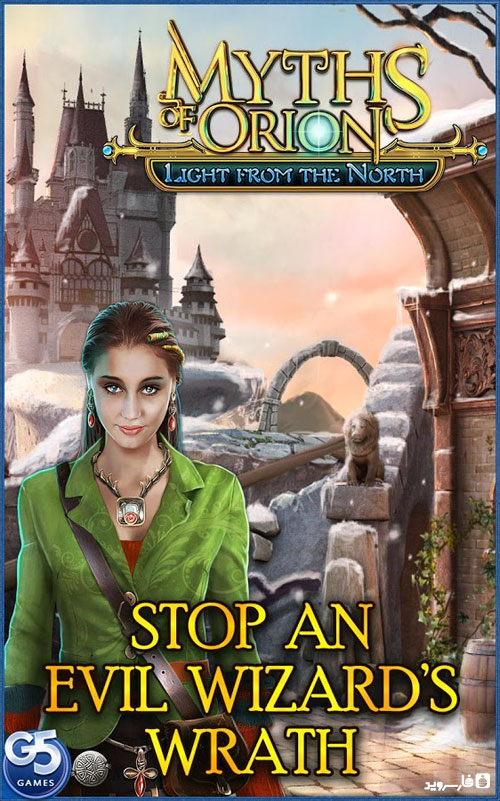