Myths of the World: Healer is the latest title of Hidden Objects and Adventure games from the famous company Big Fish Games for Android, which was first released for PC a long time ago, and a few hours ago, the Android version was released for free on Google Play. We were the ones who, as always, decided to introduce it as soon as possible and for the first time in the presence of adventure-loving users! In the above game, you have been invited to the royal city in the role of a rough Chinese healer and healer to treat the emperor’s son !! Yes… You will encounter different missions during the game, and in this regard, you will become more experienced in making herbal potions that work miraculously in the treatment of patients, and you will benefit from these teachings in the next stages! If to play Interesting adventure games, we offer you a very beautiful and different game Myths of the World: Healer that will undoubtedly nail you to the phone!

Some features of Myths of the World: Healer Android adventure game:

* Solve hundreds of different and challenging puzzles and riddles

Game Myths of the World: Healer now in the Android Market has a rating of 4.1 out of 5.0 that we Usroid version of Android it along with the data file to be thoroughly tested at your disposal and we hope the Psndtan occur. 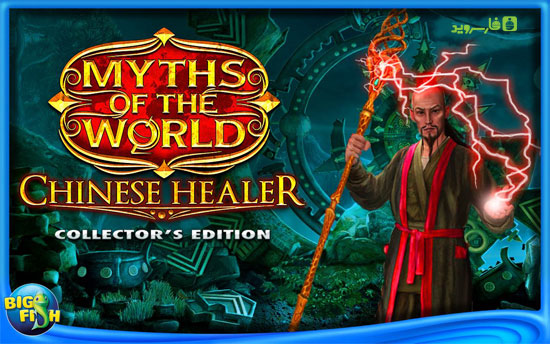 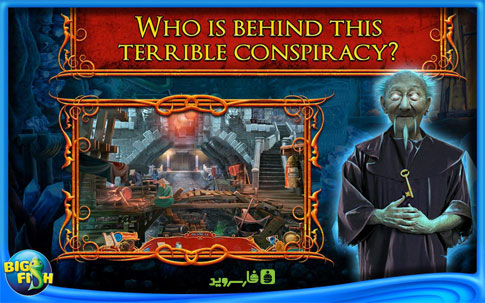 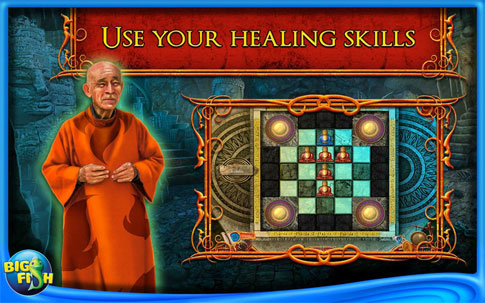 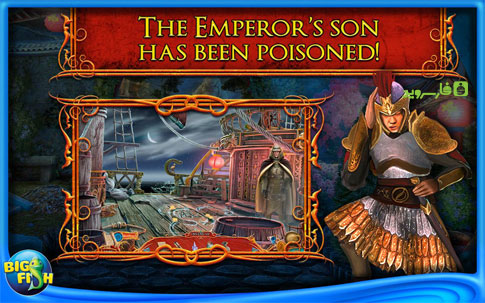 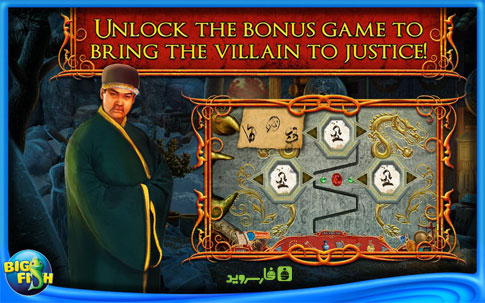 Myths of the World: Healer