NOVA 2 Near Orbit Vanguard Alliance in US (Nova 2 near Etihad) The second version of Nova’s beautiful and popular game in the style of action and arcade games is a product of the famous game company Laft for Android devices , which with Having stunning HD graphics with fantastic scenes will bring you the best and most graphical first-person combat game experience on your Android smartphone or tablet ! This game is available in the market face to face: “ It’s been six years since the first episodes of Nova; Humanity is currently waging a bloody civil war on the one hand, and on the other hand, the war of alien beings united against them by human beings! A secret organization called NOVA has now come to the rescue of humanity living in the scorpion deserts on the planet of the colonizers! ”

In the role of members of this organization, you have to play a role and go to battle with the enemies by taking unique weapons and experience the most exciting first-person shooter game!

Some features of NOVA 2 Near Orbit Vanguard Alliance Android game:

* Ability to play single or multiplayer up to 10 people!

* Having a precise and professional ranking system to compete with users

* Has 3 special powers of Freeze , Slow Time and Disc for melee combat

* 5 different modes for Free for All, Team Deathmatch, Capture the Flag, Freeze Tag and InstaGib

The very beautiful and amazing game NOVA 2 Near Orbit Vanguard Alliance is currently on sale in the Android market for $ 6.99 and has been downloaded hundreds of thousands of times by Carbra, and we have put the fully tested version for you in Usroid today . We are!

Note that the third version of the Nova game has also been released, which is available on the site, and the second version (2) has only been requested by users!

On the Internet and on any website, you won’t find the Nova 2 game for all Adreno, Mali, Power VR and Tagra processors; Soon, different sites will publish this game on their sites in the same way.

Installation and data files are common to both PowerVR and Mali processors.

– First, download and install one of the following installation files according to your own processor. (Do not run)

– Then download one of the following data files according to your processor and decompress it; Copy the GloftN2HP folder to sd card / gameloft / games.

– Disconnect the Internet completely; Run the game and enjoy! 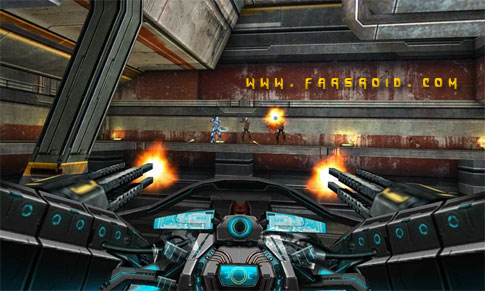 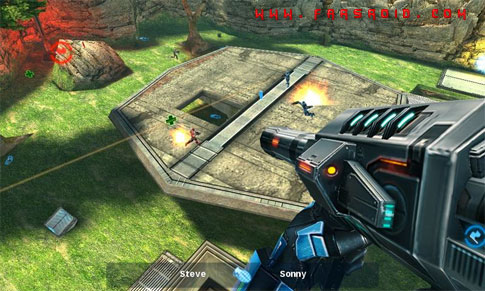 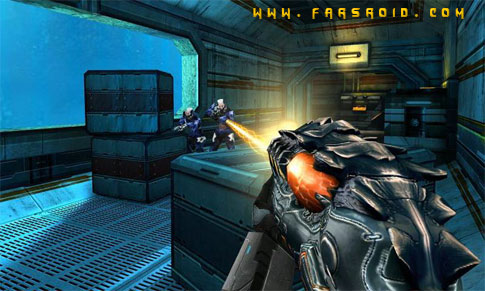 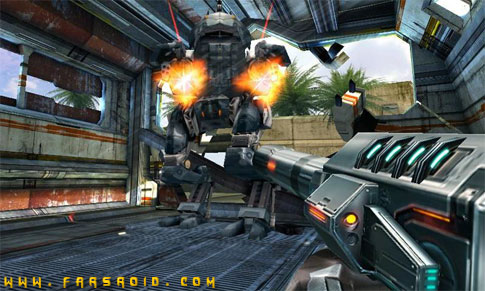 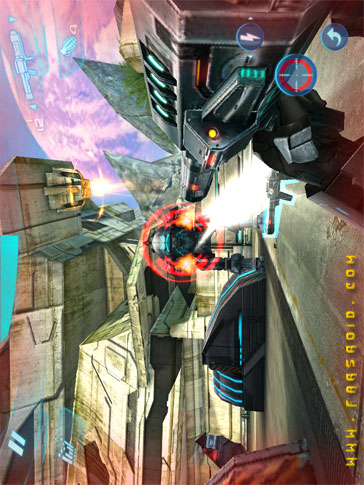 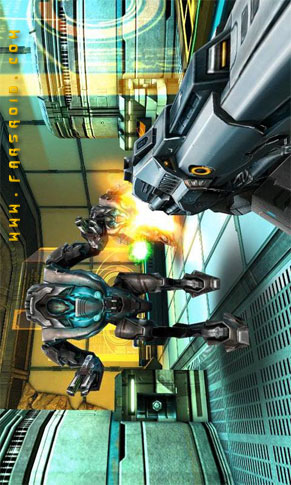 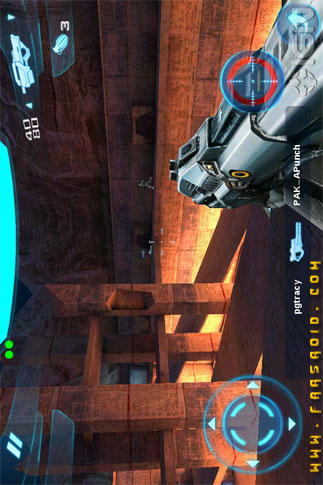