nanoloop v3.9.5 – Professional app for making and mixing Android music
Purchased and complete version of the app for $ 3.49

Very low restrictions in Android have caused many developers to move to this operating system and try to attract users’ attention by introducing their software. Among the tools available in the Android Market, audio and music editing software can be considered one of the most popular, which is constantly updated by its developers and new features are added to them. Using these apps will help you measure your ability to create and edit music at no cost and discover a new dimension of your abilities. nanoloopIs a professional music production and mixing application developed by Oliver Wittchow and published on Google Play. This software can be considered a complete sequencer, regulator and sampler that meets any needs of its users in the shortest possible time. Just select the music you want and create your most professional mix quickly. 8 different channels, in each channel, 8 different patterns are embedded in this startup, which from the most beginners to the most professional mixers are able to benefit and use it. The set of available facilities shows that everything depends on you and your talents and you will not face any restrictions in making and mixing music. Unlike other similar tools, the quality of the output files is very high and you can share them quickly with your friends.

Some features and capabilities of Android nanoloop program:

Nanoloop application with various features and capabilities has been published by its developer at a price of $ 3.49 on Google Play and has been able to receive a score of 4.6 out of 5.0 by users, who can now download the latest version without any Get a restriction from the big and popular Usroid website . 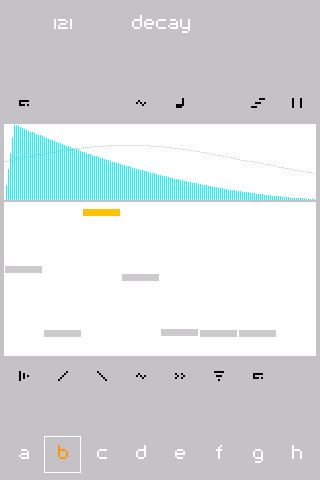 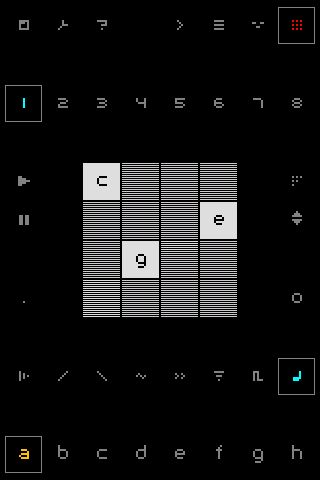 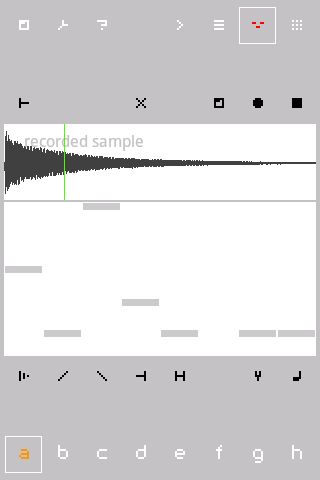 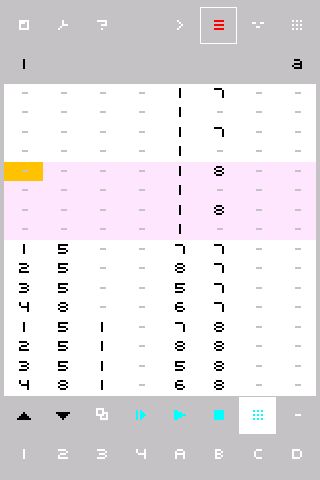 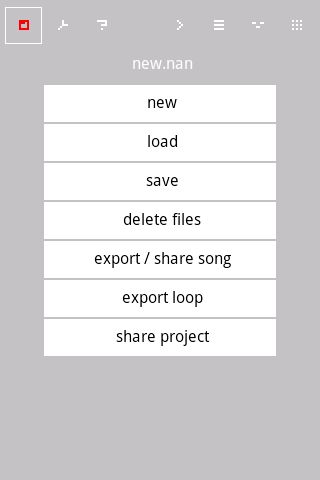 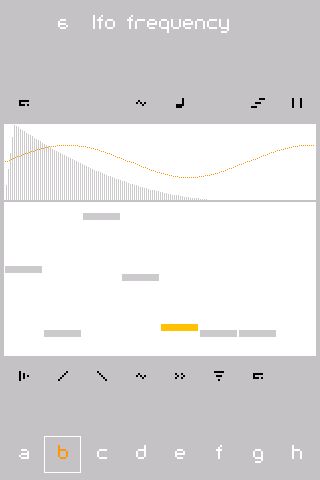 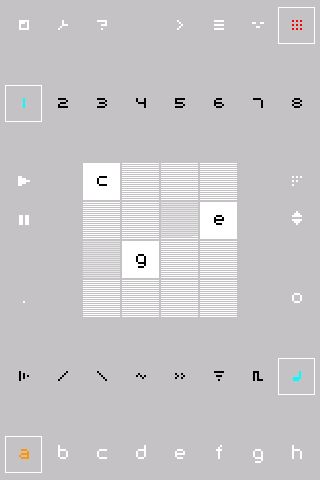