Nanuleu is a new and addictive game worth $ 2.99 ; In the style of strategy games from Selva Interactive game development studio for Android , which was released hours ago in the big Google market, and as usual, we have decided for the first time in Iran.Introducing it to you, the lovers of special and different Android games! Nanuleu is a strategy game in which you take control of magical and ancient trees; Your overall task is to protect the land from the onslaught of the forces of darkness! A destructive force is approaching, the ancient trees have sensed danger and have woken up from a long sleep! You have to gather the necessary resources to force the invading forces to retreat! Each of the existing trees has its own rules for playing and protects this land in a unique way! All the trees come together to produce resources and use the equipment obtained to make defense items! You must use the available facilities with the best possible strategy to be able to resist the forces of darkness! Nanuleu game has different gameplay modes for you, each of which offers varying degrees of difficulty! If you are a fan of strategy games, do not miss the upcoming game!

Nanuleu game, despite the good reception, managed to get a good score of 4.5 out of 5.0 , which we have now introduced in Usroid for the first time, along with the presence mode of you, lovers of strategy games! General features of the game include three different game modes, different difficulty levels for each mode, good design with exciting sound and good touch controllers! Among the huge flood of graphic and bulky games offered for the Android operating system, small, simple and innovative games such as Nanuleu have been able to break records and have been welcomed by users even more than multi-gigabyte games. Let’s try it and say is it worth downloading or not ?! 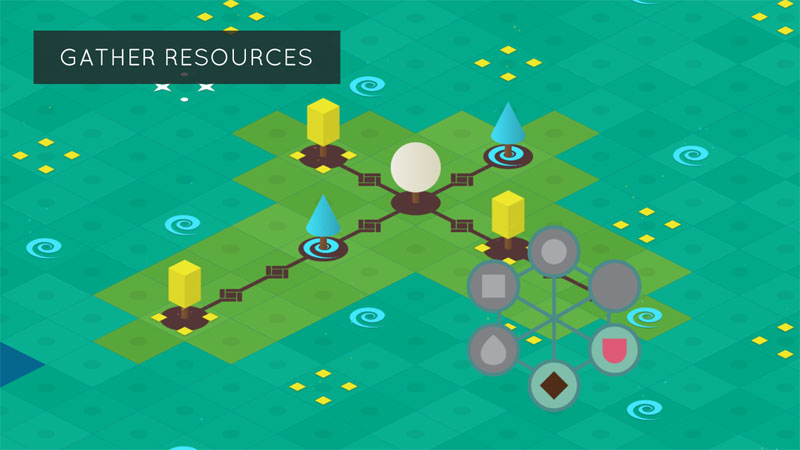 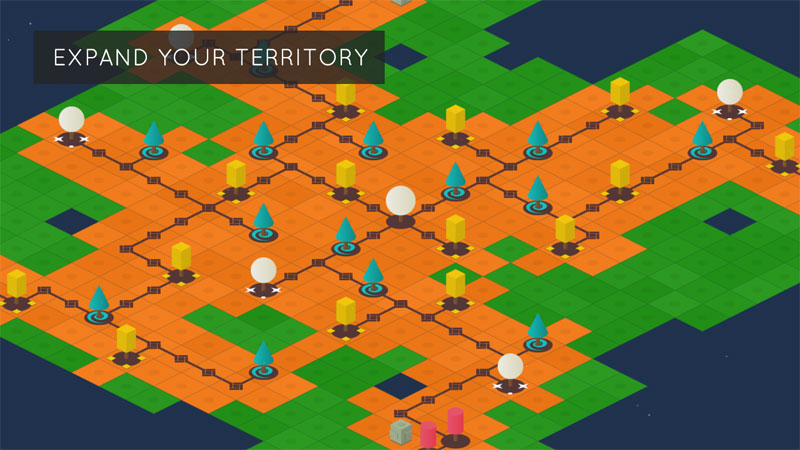 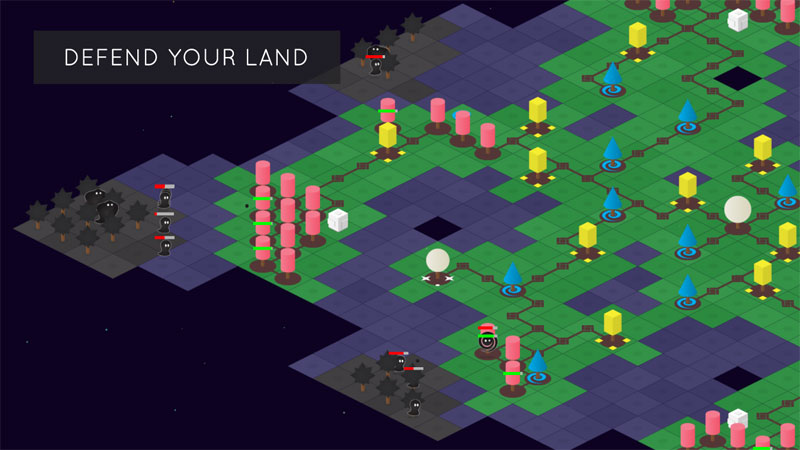 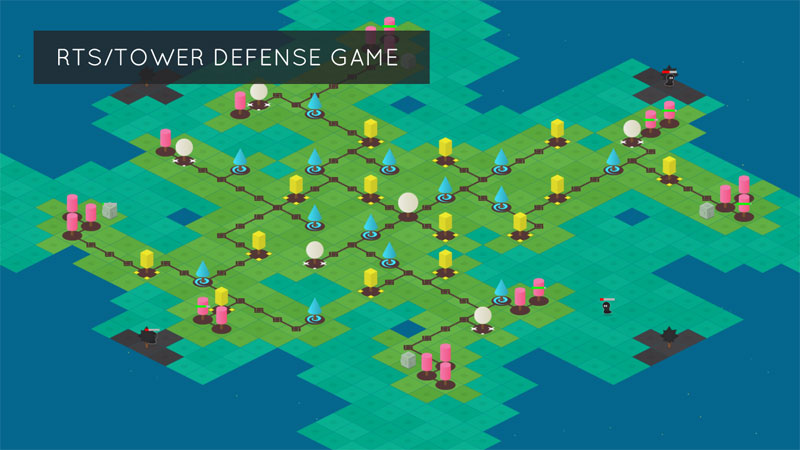