Narcos: Idle Cartel is the name of a game in the simulation genre, published by Tilting Point game development studio for mobile devices with Android operating system. Tilting Point game development studio has already released good games for gamers in the Android Market, and games such as Dino Bash – Dinosaurs v Cavemen Tower Defense Wars , SpongeBob: Krusty Cook-Off , TerraGenesis – Space Colony , SIEGE : TITAN WARS , Languinis: Match and SpellHas in his game development record. Narcos: Idle Cartel is another good game from the game studio, which was created in collaboration with Netflix and based on one of the company’s most popular series, Narcos. Netflix also has a track record of working with other mobile game developers. Stranger Things is another popular series of the company that Netflix has turned into a mobile game and launched in the Android Market. This time Netflix has decided to collaborate with Tilting Point game studio for its own idle game and try to repeat the same success that Stranger Things was able to achieve. Fortunately, Narcos: Idle Cartel has been successful so far and has shown that it has the potential to become a great game and can be as popular as Stranger Things.

Note: In the game mode version, the upgrade cost is 1. 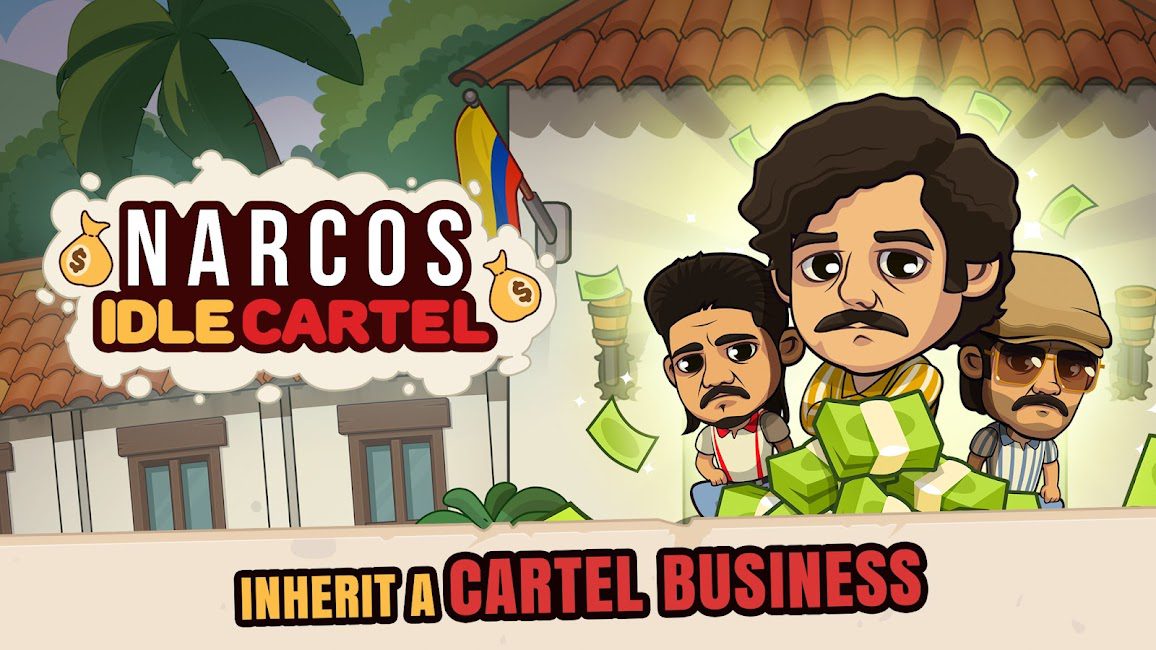 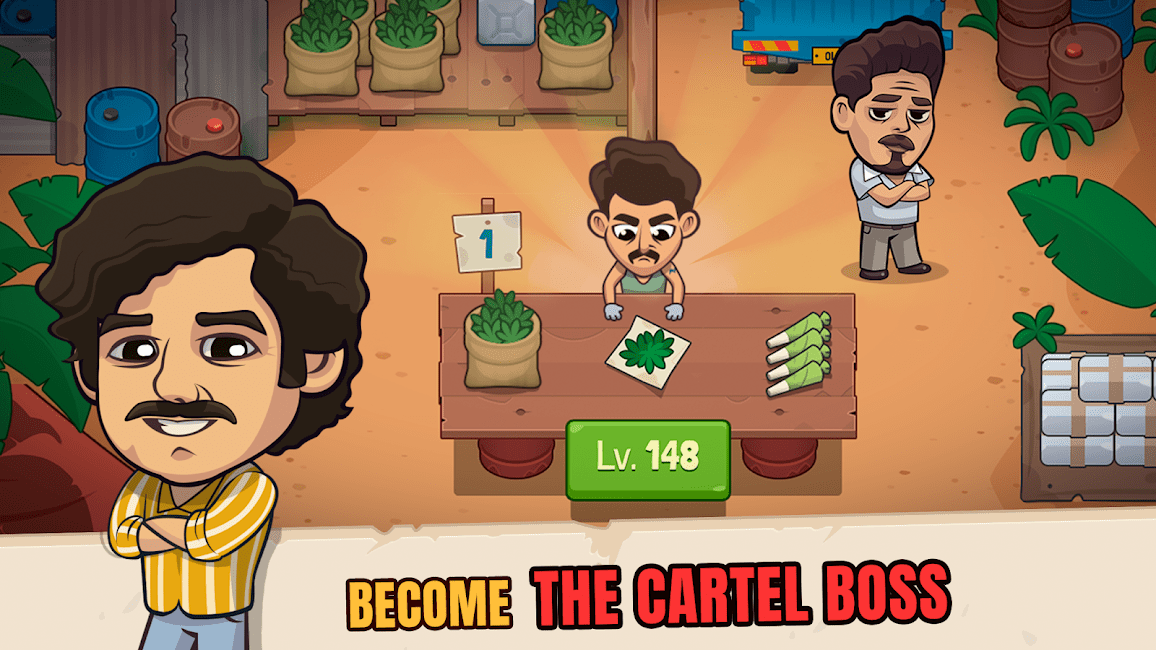 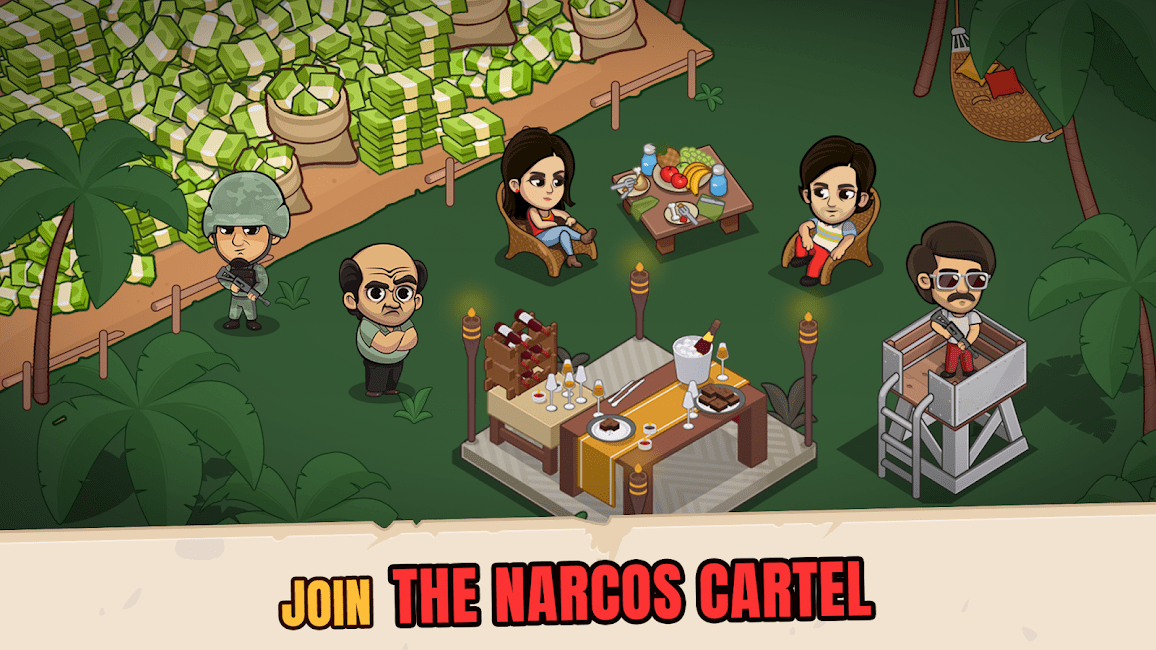 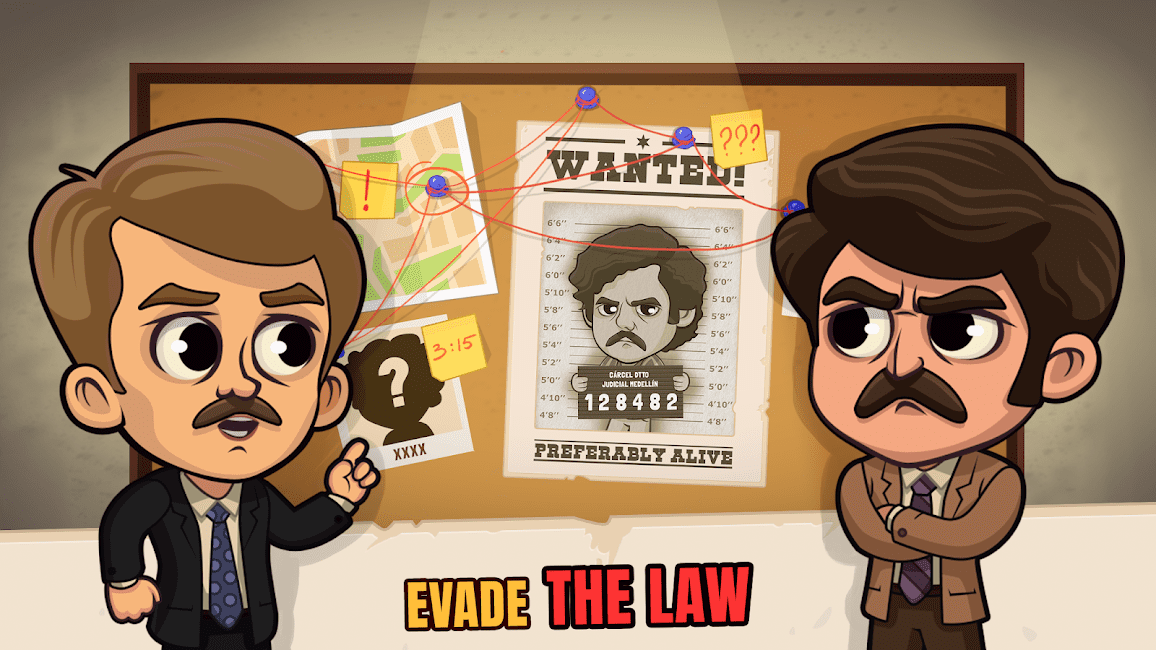 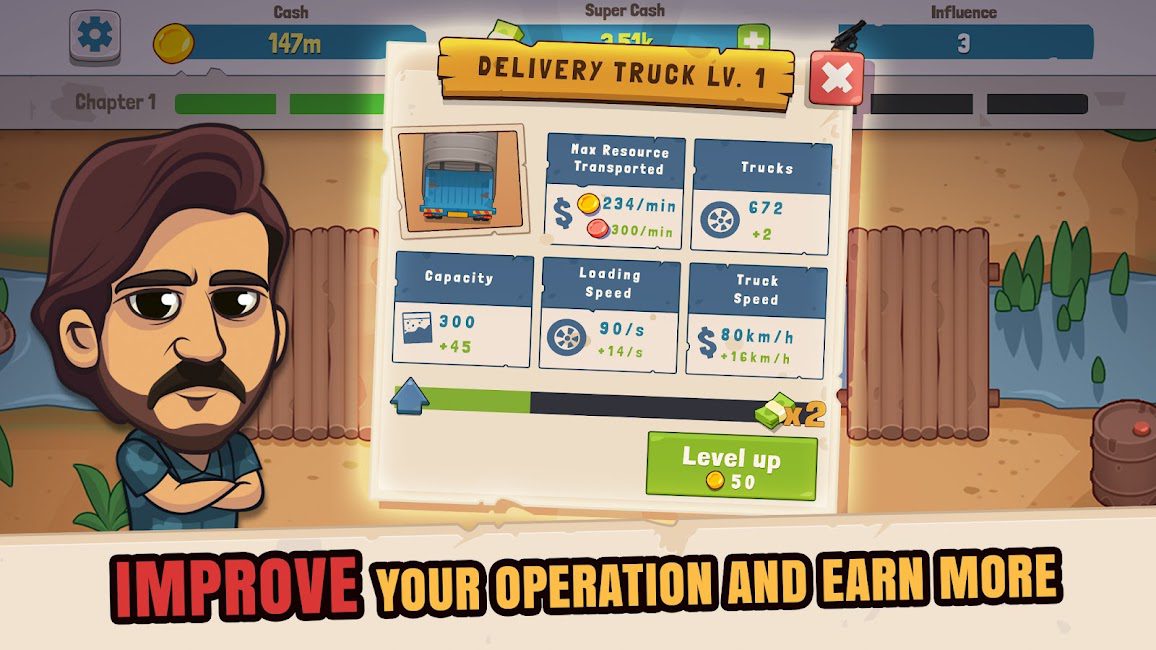 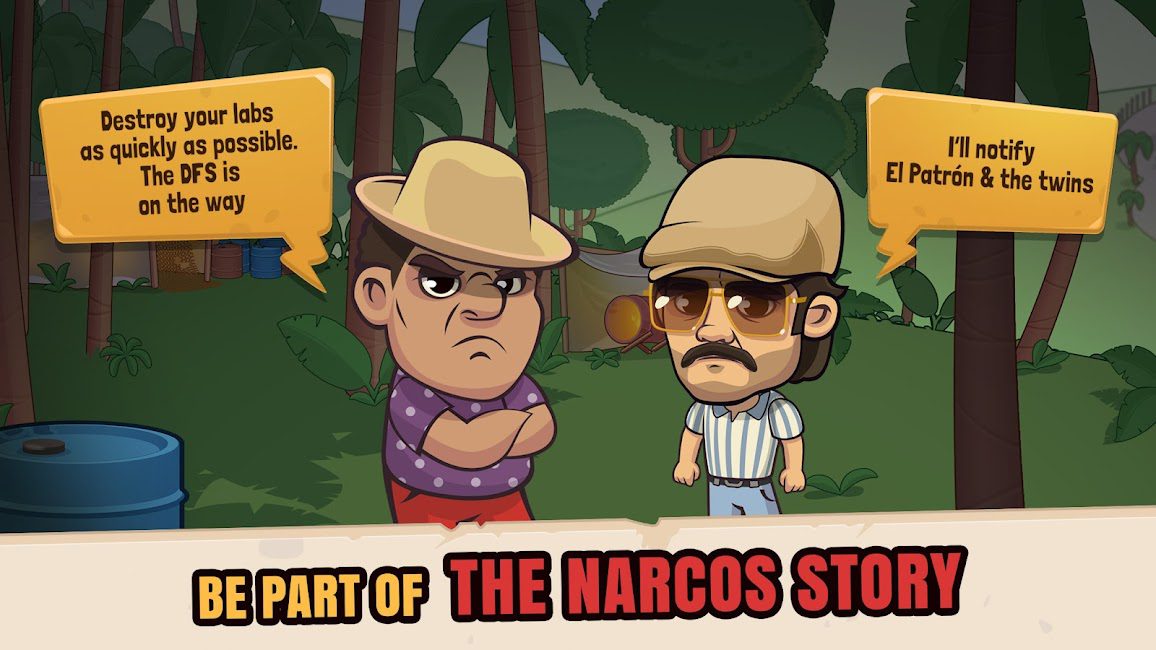 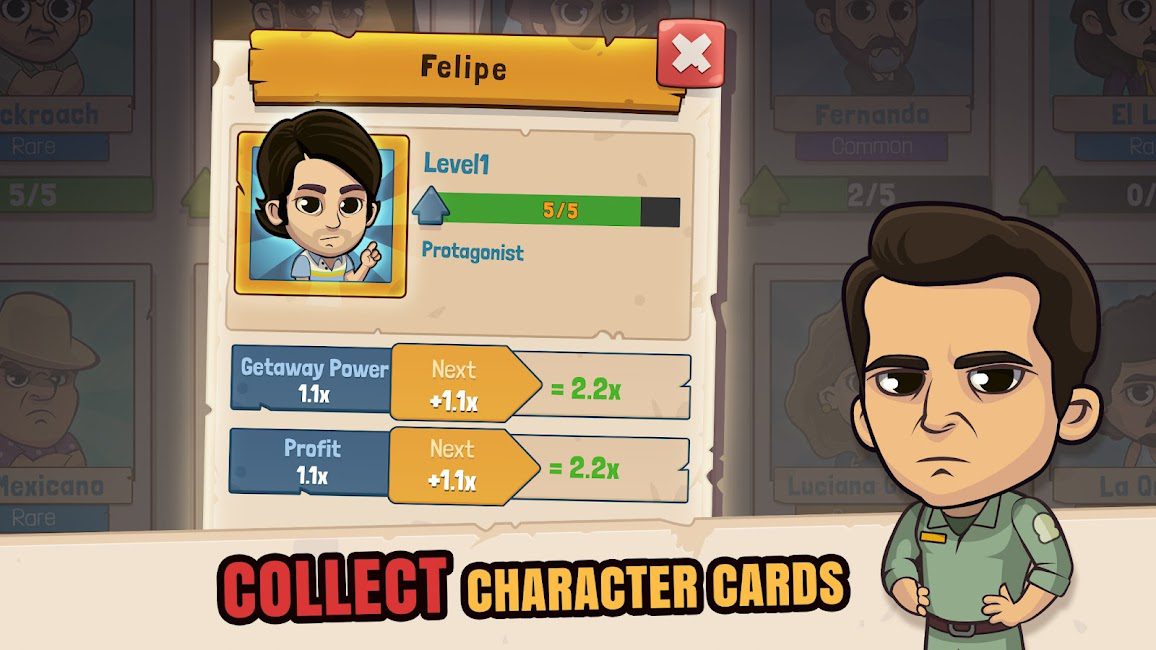 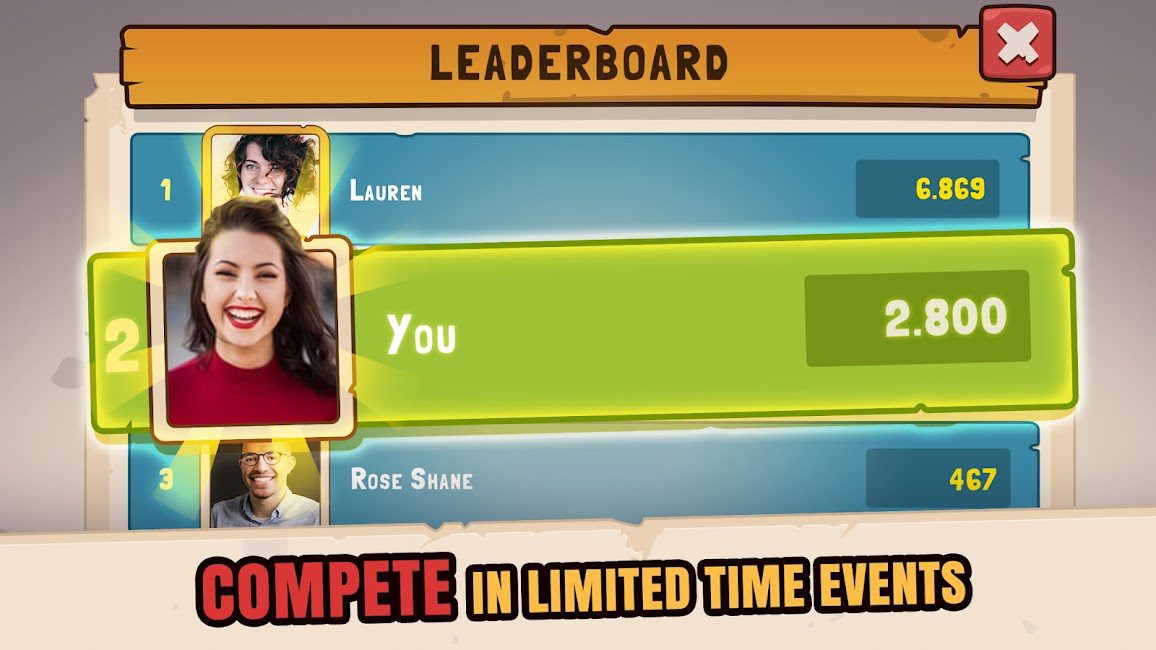