Naruto: Slugfest – Naruto: The Great Competition is the name of another Naruto-themed game produced by Hong Kong studio Cubinet Interactive International Co. Ltd is produced in the role-playing style. Usroid has proudly introduced and prepared this game as the first Iranian site at the same time as it was published on Google Play for you dear friends. Naruto is a manga series by Japanese author Masashi Kishimoto, starring a young yellow-haired ninja boy. To date, several dozen series, anime and even animated films have been produced based on this character and this series. In addition, more than 20 video games called Naruto in different styles by different game studios have also been made from this collection, which is Ultimate Ninja Blazing.One of them. All these statistics show how popular this collection is all over the world, especially in East Asia. Now Cubinet Interactive International Co. Ltd has also joined the producers of this series and has produced and published a very attractive and graphic game in the style of role-playing and action, has produced a new title of this franchise for Android mobiles and tablets. This studio, in collaboration with the main franchisee of this series, has produced this game in compliance with all copyright. In this game, the original storyline has been preserved and the characters of the Naruto series have been reconstructed. In the original design of this work of art, there was a group of ninjas called Squad 7, which is now going to be given a much higher price in Naruto: Slugfest. In fact, the story of Naruto: Slugfest revolves around this group and its characters and heroes. This game is so well made and developed that we really have to compare it with console games. Amazing designs with demos and cinematic graphics that benefit from a lot of details, along with high accuracy in designing the environment, puts this game in a very good degree in terms of graphics. But maybe it’s better than the gameplay, which is in the style of role-playing from a third-person view with the ability to see all around 360 degrees. According to the creators, this game is the first 3DMMO title with a large open world.

Naruto: Slugfest is an action and role-playing game in which you can control the game character from a third-person view and move around by navigating around. This game has a large volume due to its attractive features and high details. Therefore, running this game is only recommended on powerful devices. Then, after viewing the game images, you can download the latest official update of this game as a test from Usroid .

– Download the data file and decompress it. Copy the com.narutoslugfest.cubinet.android folder to the Android / obb path of the device’s internal storage. 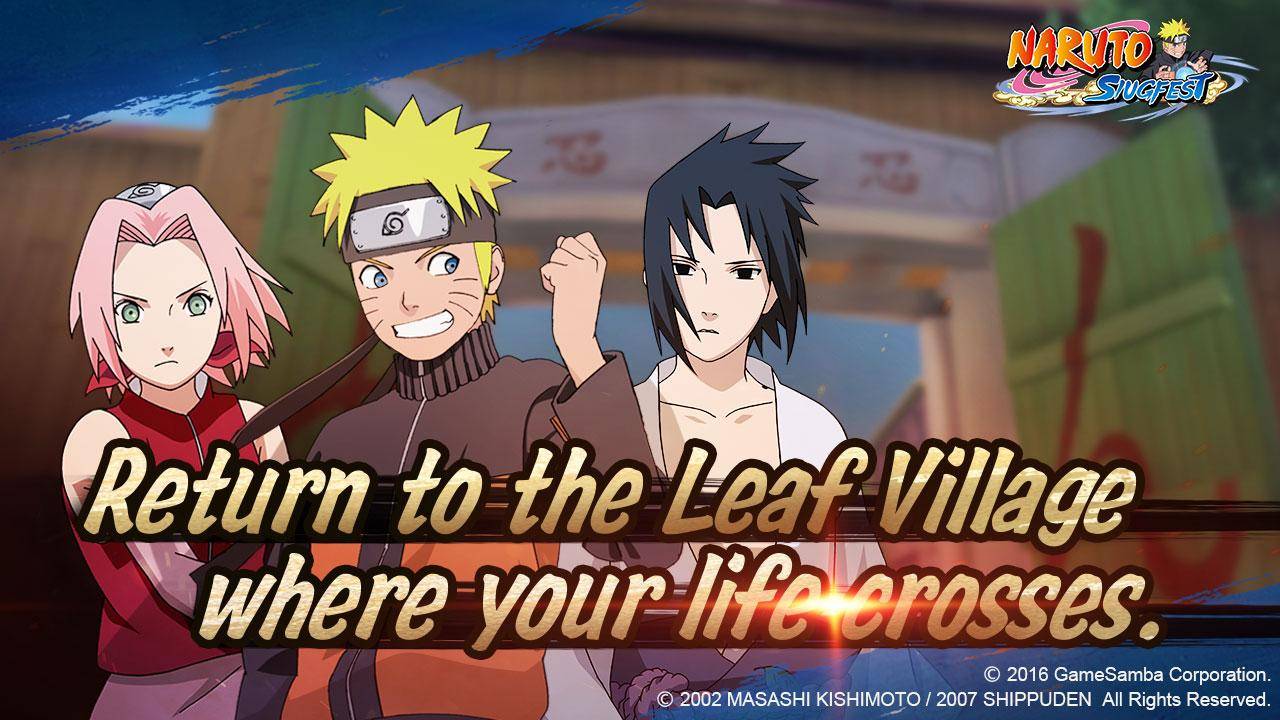 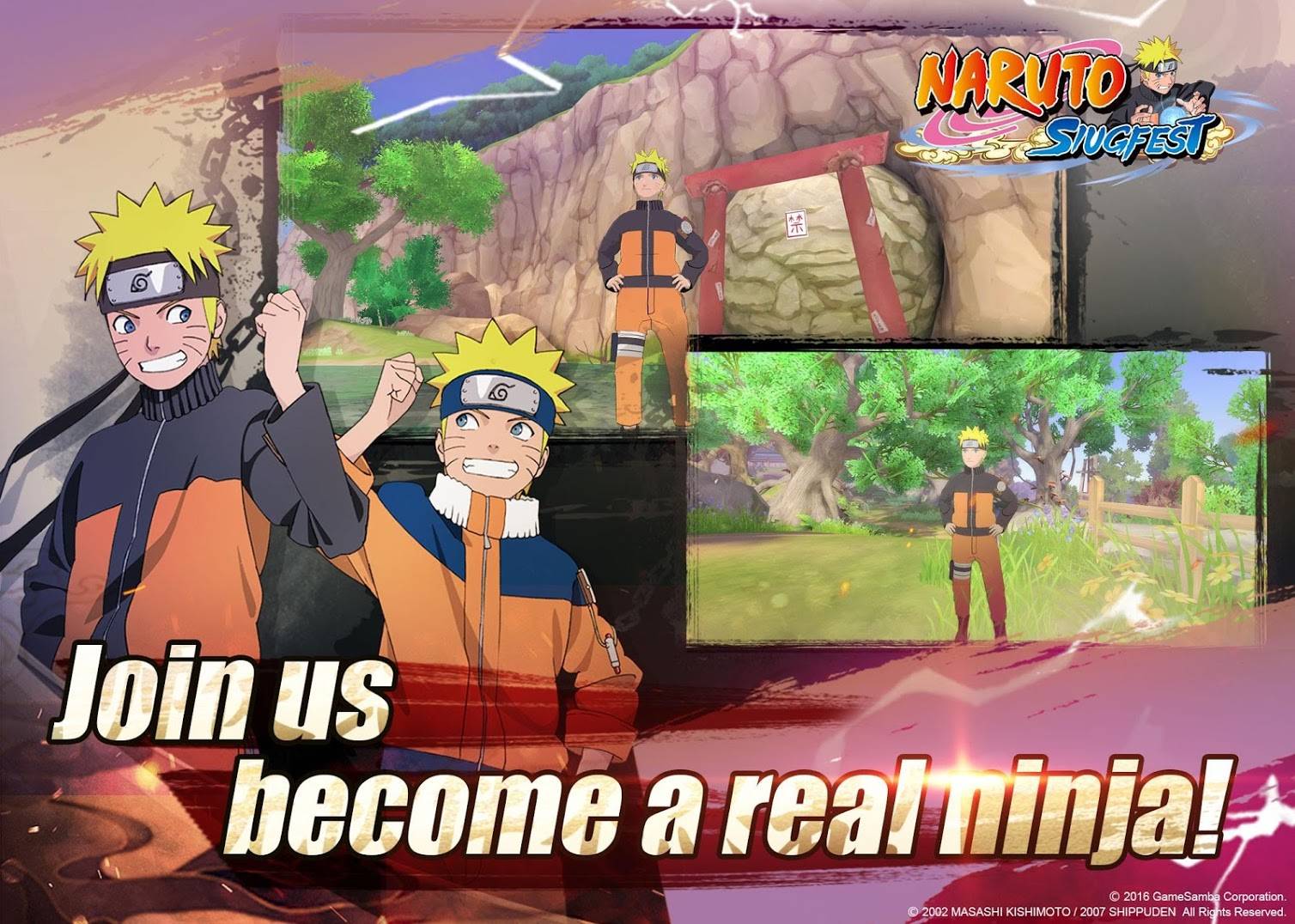 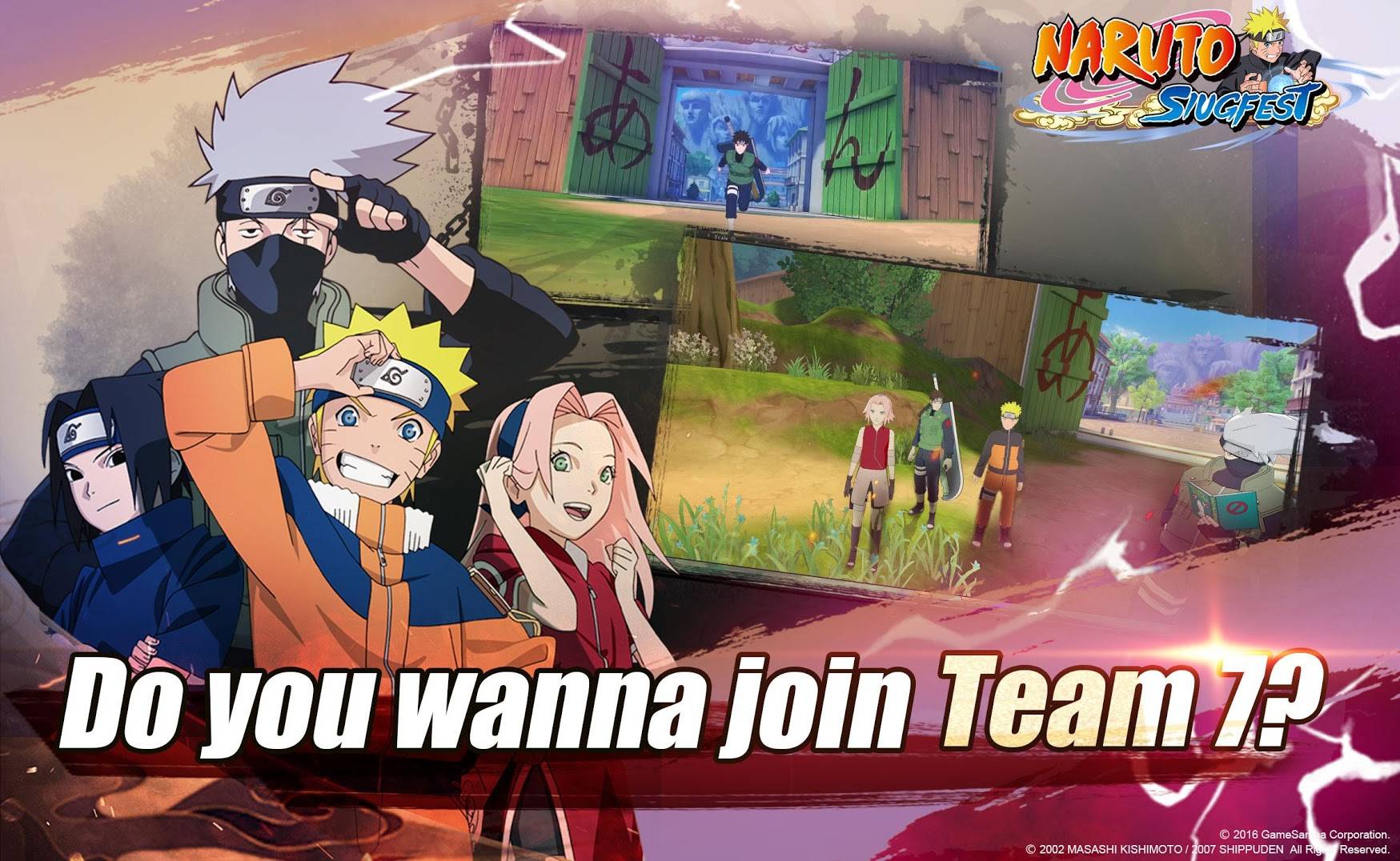 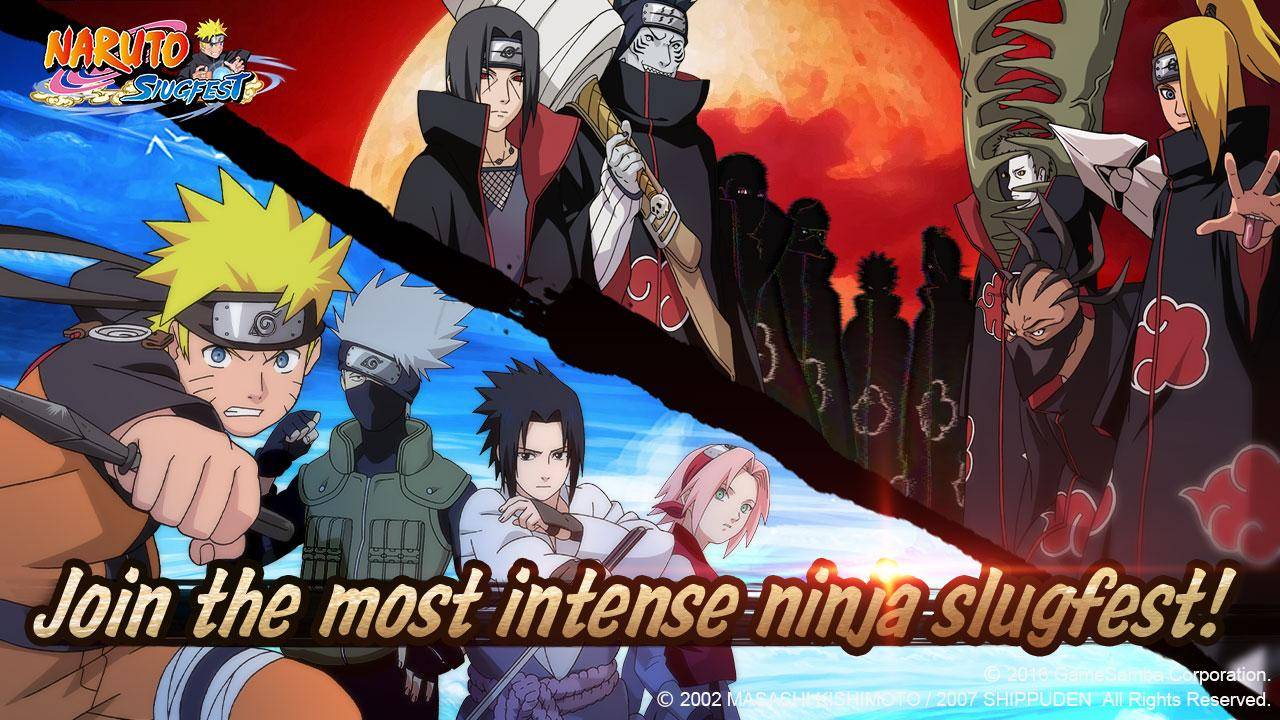 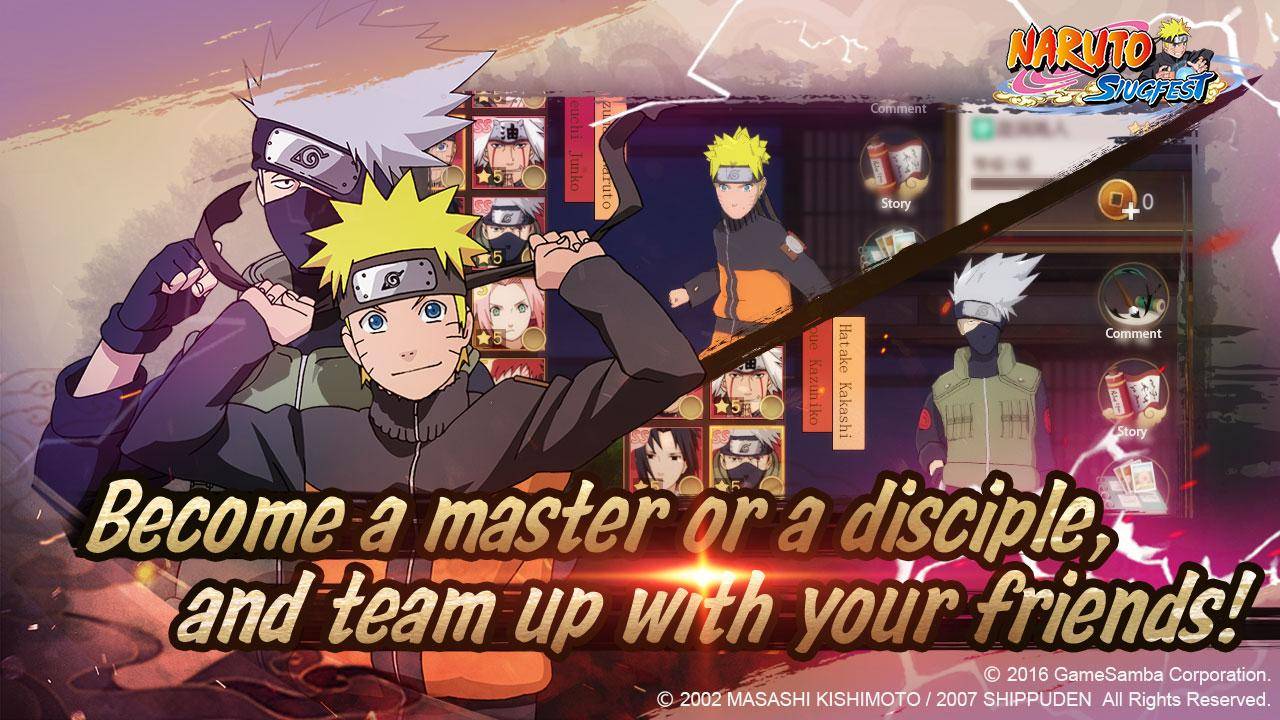 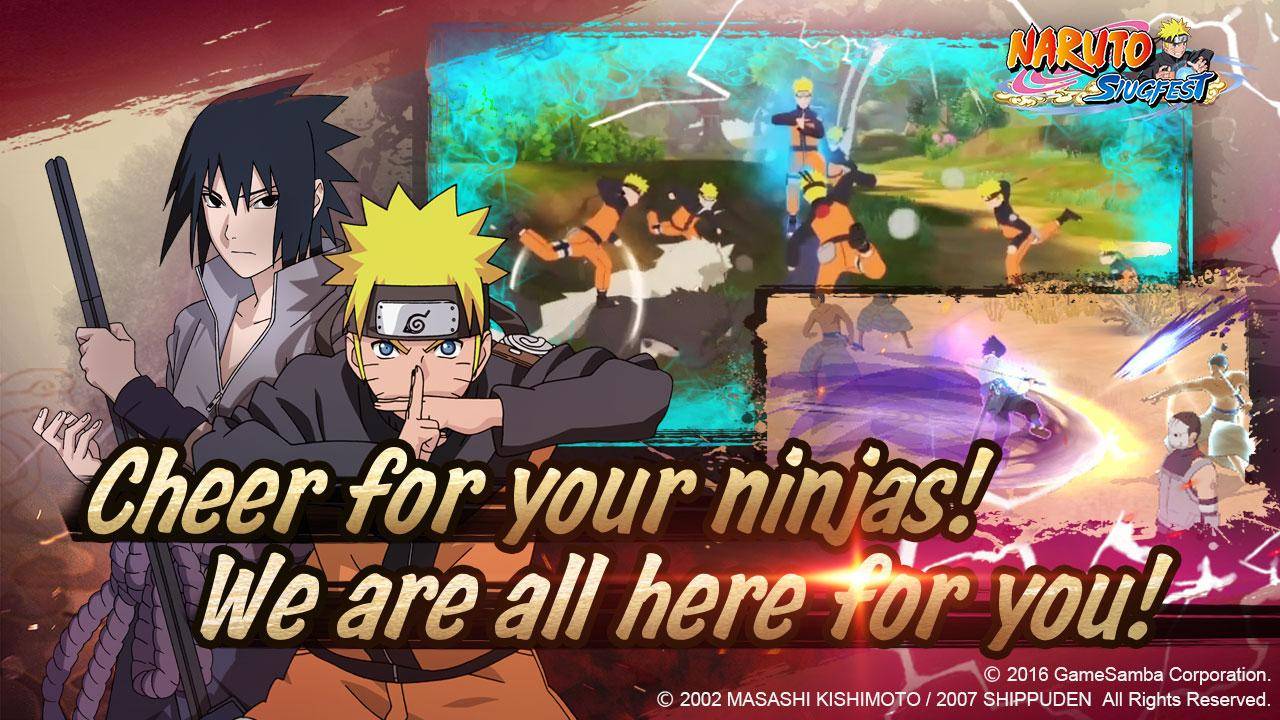 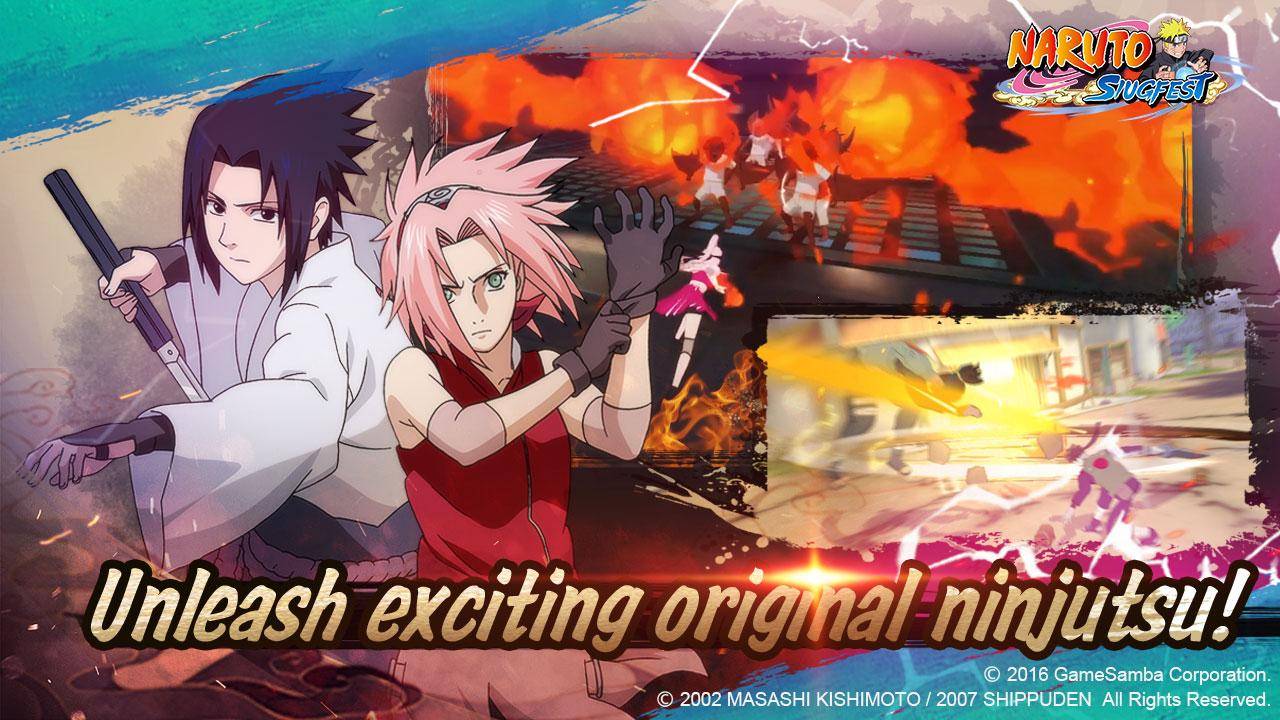