NARUTO X BORUTO NINJA VOLTAGE  is the name of another popular game of the famous company BANDAI NAMCO from Japan, the creator of the popular TEKKEN game series, which is produced and developed from the famous anime and manga of the Naruto series. This game is made exclusively from the anime BORUTO: NARUTO NEXT GENERATIONS and also NARUTO SHIPPUDEN and it can be considered the official game of this anime series. In fact, as the game’s creators say, NARUTO X BORUTO is a combination of these anime in the form of a new series and a video game. In this game, the same famous characters of these animes are present, especially their first role, Naruto Uzumaki. In NARUTO X BORUTO NINJA VOLTAGE game, you have to form your own special group. To do this, you must first build an exclusive castle and develop it. Establish your castle game defensively. The next step is to train your forces and attack other people’s castles! These events take place as a strategic game in the action genre. This means that you must use your strategic and managerial powers to use defense systems such as traps and not allow enemies to attack and damage the castle. On the other hand, you must gather forces and partner with other groups to launch heavy attacks on enemy bases to defeat them and plunder their resources! Since the main characters of this game are ninjas and Japanese heroes, the battles are all held in the form of combat and action battles.

NARUTO X BORUTO NINJA VOLTAGE is a combination of action and strategy games, as well as a role-playing title. In this game, you have to build a professional base and train powerful forces. Defeat the enemies with combo and spectacular blows and become the biggest rival in this area! 3D modeling of the game makes you experience a fun game. Excellent graphics and design of various game locations also provide a great experience of a beautiful and well-made game. After viewing the screenshots of the game, you can download the latest official update from Usroid and install it on your Android device. NARUTO X BORUTO NINJA VOLTAGE game with a score of 4.0 out of 5.0 has registered more than 10 million downloads in Google Play in its name.

Note: The game is online + has no mode [can not be hacked]. 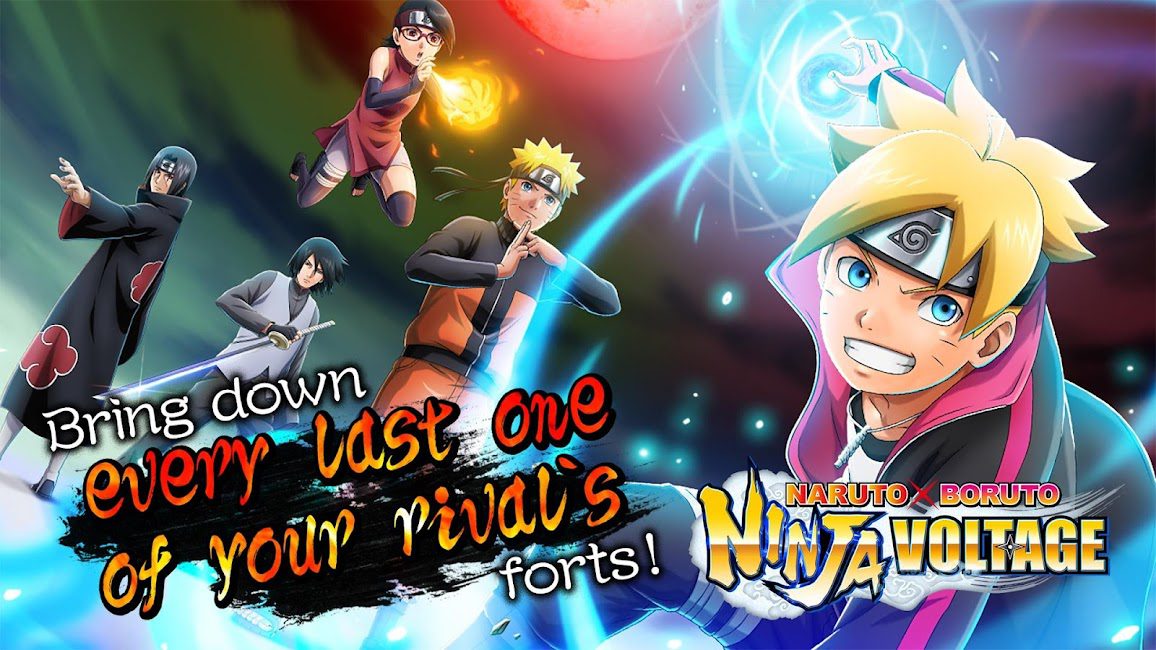 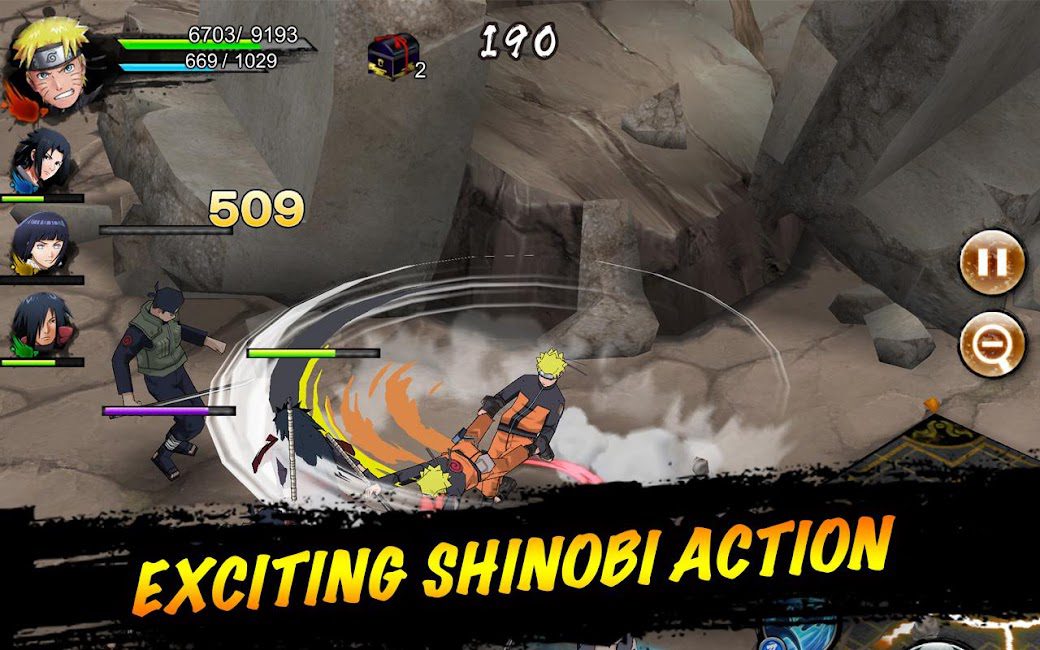 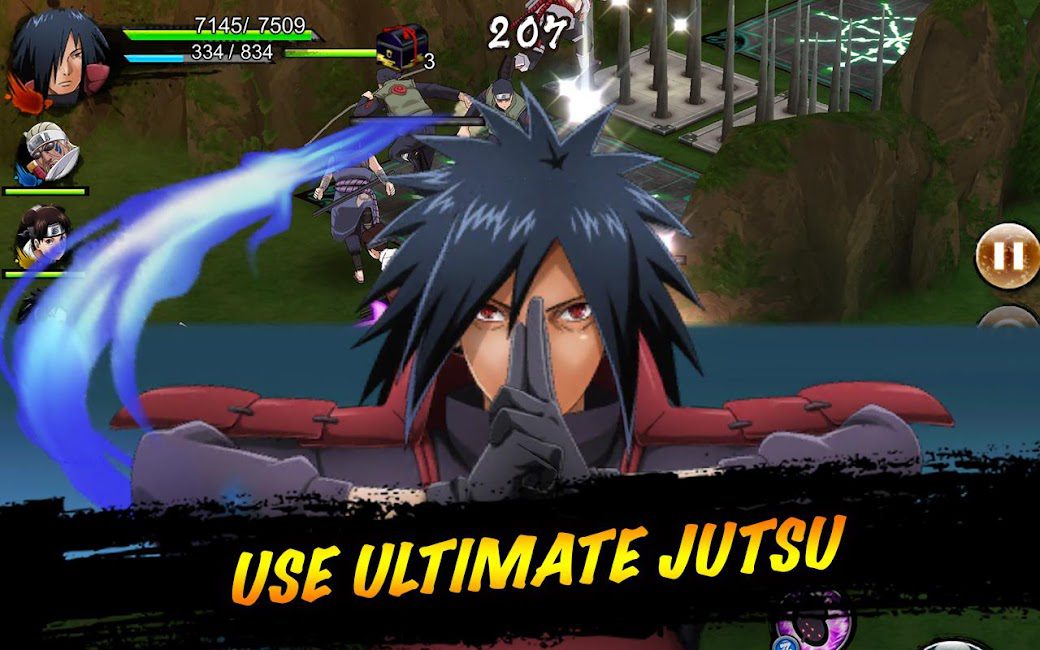 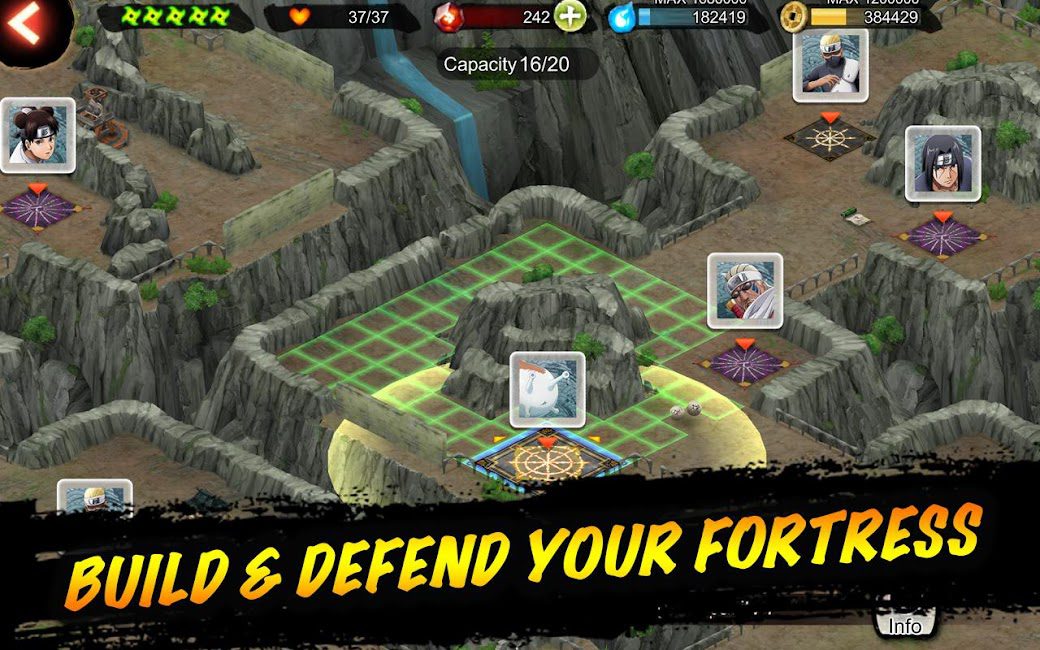 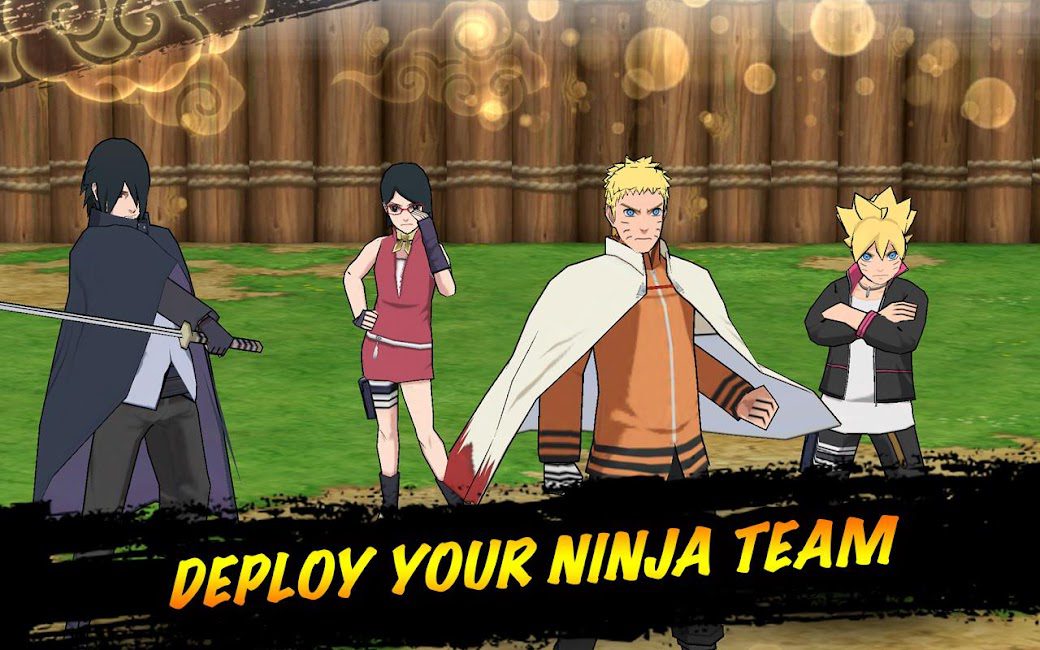 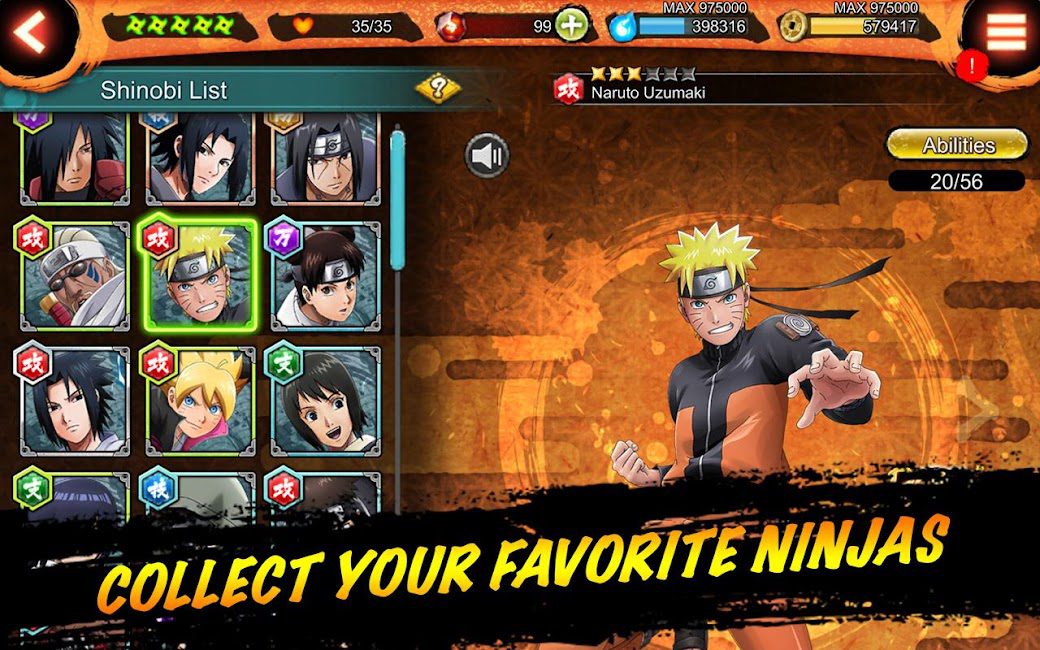 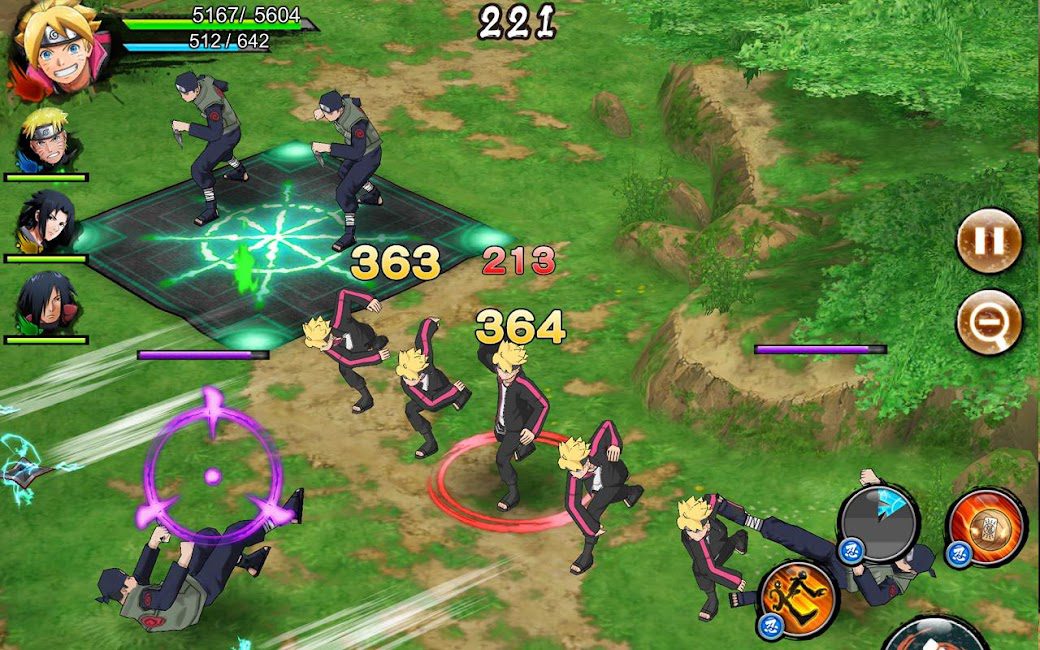 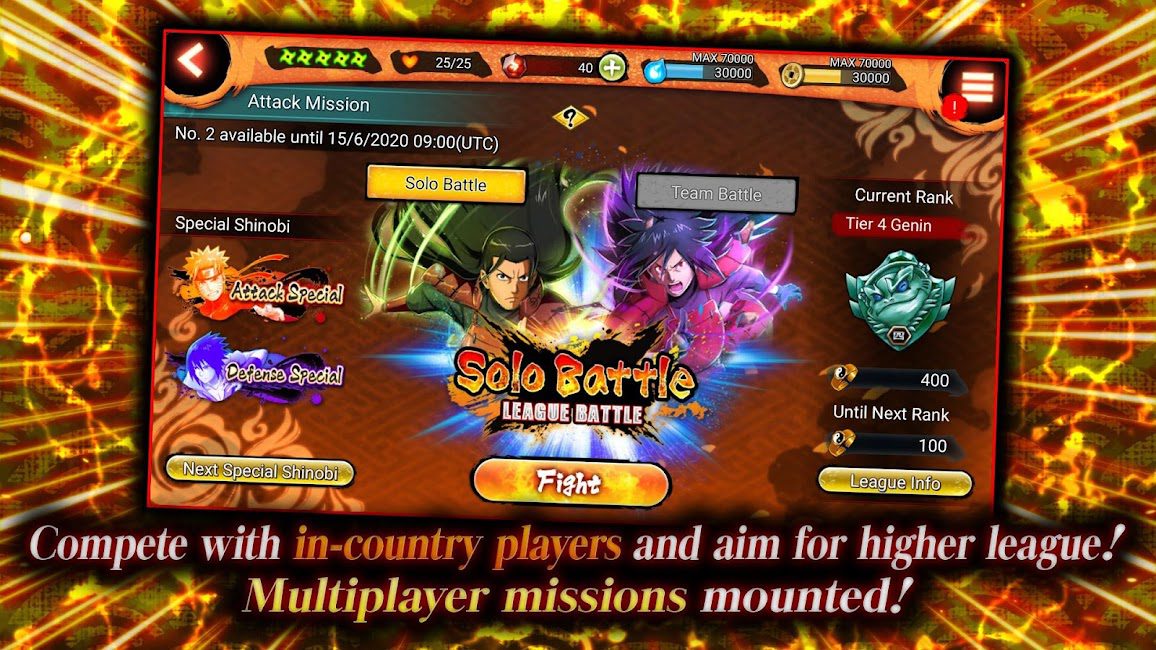