Naughty Monster Story is a new and very beautiful puzzle game in the style of puzzle games from SGN game studio for Android devices , which is offered for free in the Google market and has been downloaded more than 50,000 times by Android users all over the world. The world has been received and now for the first time in IranWe are going to introduce it! The story of the game is that the evil monster kidnapped the baby animals and now you have to go through the steps by moving the blocks and save them one after another! You have to put three or more blocks of the same color together to remove them and move on to the next steps! Your adventures take place in 4 unique worlds and over 100 stages where you can test your skills! SGN company has been able to attract the attention of all Android users who love games of this genre by producing puzzle games, and all of its games have a lot of downloads, and also the score of all its games has a score above 4.5, which is unique in its kind! If you are a fan of Android puzzle games that despite the excellent design and small size; Naughty Monster Story is a good choice.

Naughty Monster Story game currently has a score of 4.6 out of 5.0 in the Play Store , which we at Usroid provide it with the mod version for free! In the regular version, you have to collect money to buy items, but in the mod version, you have unlimited money and you can buy all the items from the beginning without any effort! You can first view the images and trailer of the gameplay and download the game for free if you wish. 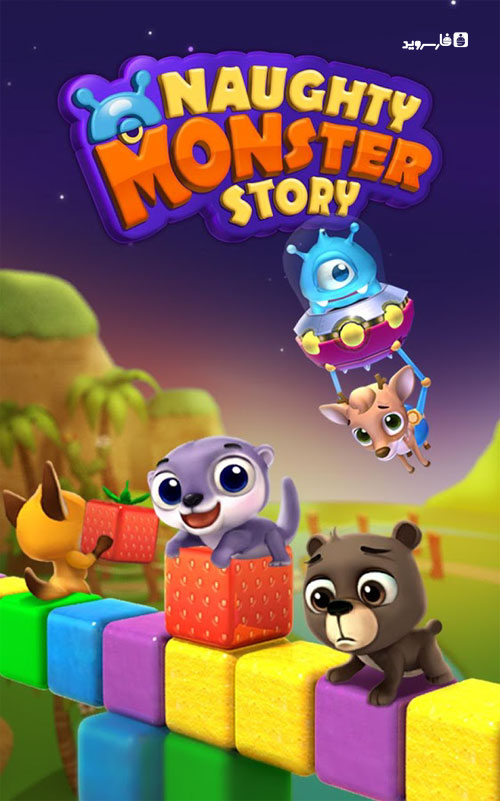 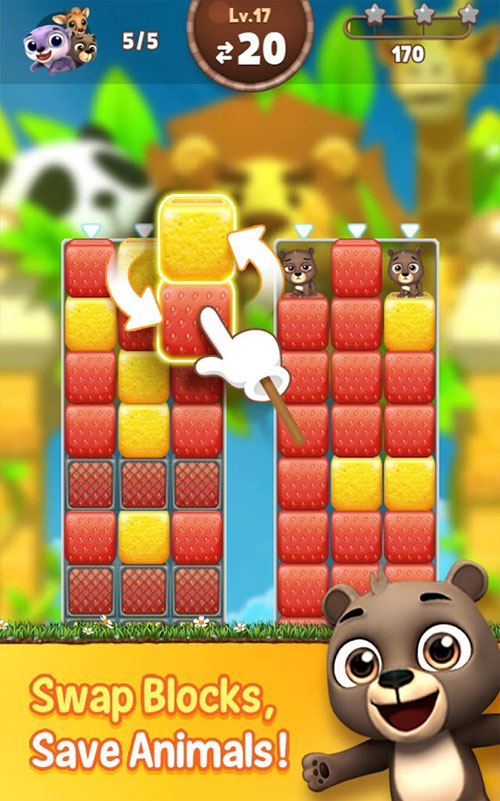 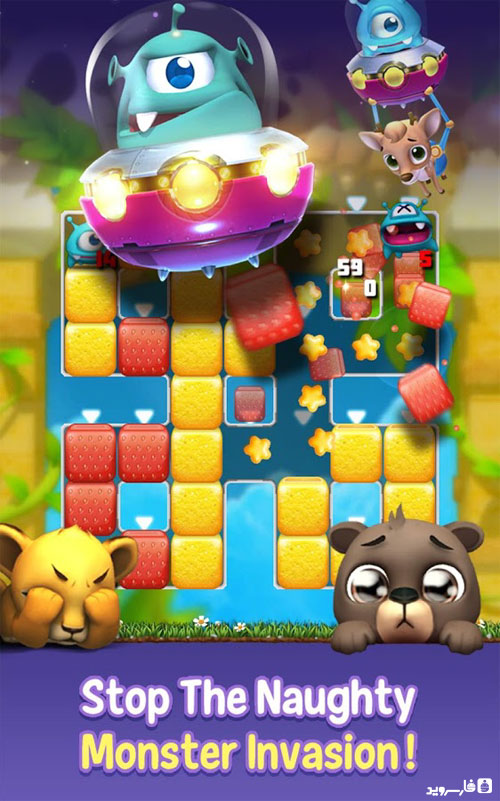 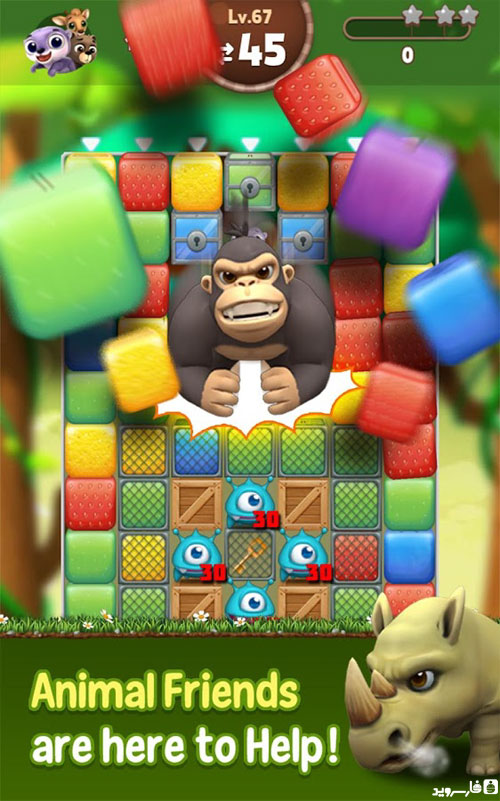 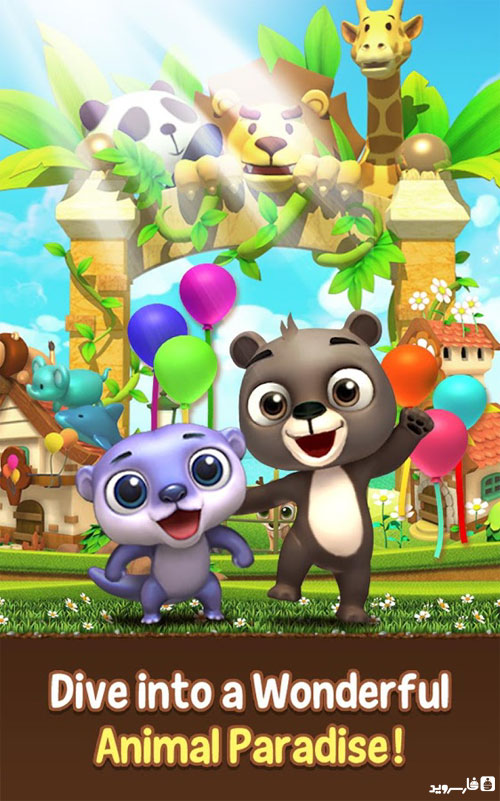