Naval Storm TD Full is a new and extremely beautiful game with stunning graphics in the style of strategy games – a defense tower of GameSpire game development studio for Android , which was released for free on Google Play hours ago, and again, as always, we decided to Published for the first time in IranIntroducing it to you, the fans of defense tower games, we will provide you with the full and full version and bring you joy again! We tell the story of the game in the constructive language as follows: “Admiral! Our naval base is in danger! Get ready to escape the naval war and defend the last remnants of oil! The first Marine Tower Defense game is now available to bring you a different experience from the Tower Defense games! “A wide range of defensive turrets, machine guns and other equipment are available to you to shoot at the enemy with them and destroy them one after the other and do not let them enter your territory!” If you are a fan of Android tower defense games, Naval Storm TD Full will undoubtedly attract your attention with its stunning HD graphics, excellent sound and addictive gameplay, and it is worth downloading!

Play Naval Storm TD Full Up to this moment and could not download more than 100 thousand good rating of 4.4 from 5.0 to win! General features of Naval Storm TD Full include 3D ocean environments that have never been seen on a mobile device; Play in a variety of stunning locations, including water-filled mountains, large minerals, sunken craters and Antarctic islands; Includes campaign mode with 32 explosive levels and 3 difficulty settings; The presence of a large number of diverse enemies with special features such as submarines, helicopters, boats, ships, heavy armored cruisers, etc .; Fantastic design with addictive gameplay noted! You can first view images of the gameplay of Naval Storm TD Full and finally, if you wish, download it with one click from Usroid high-speed servers ! 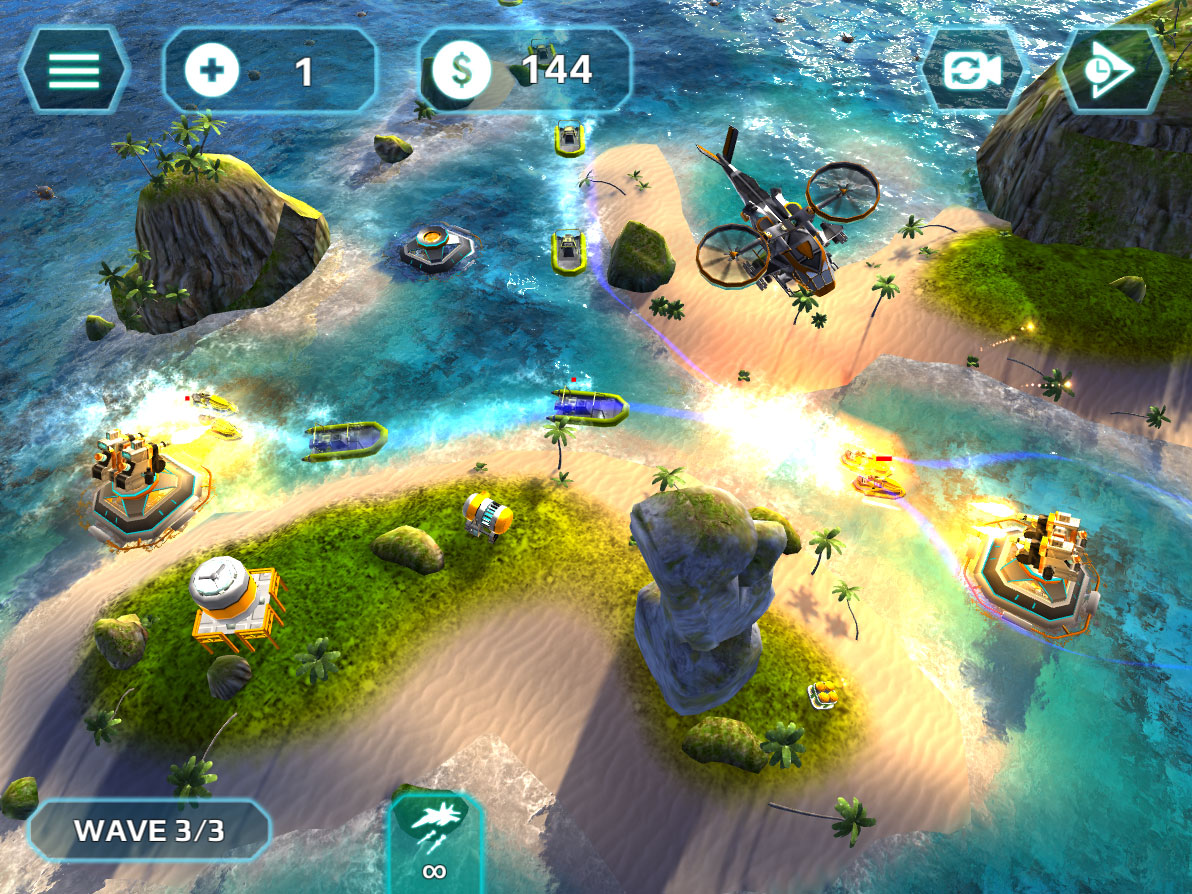 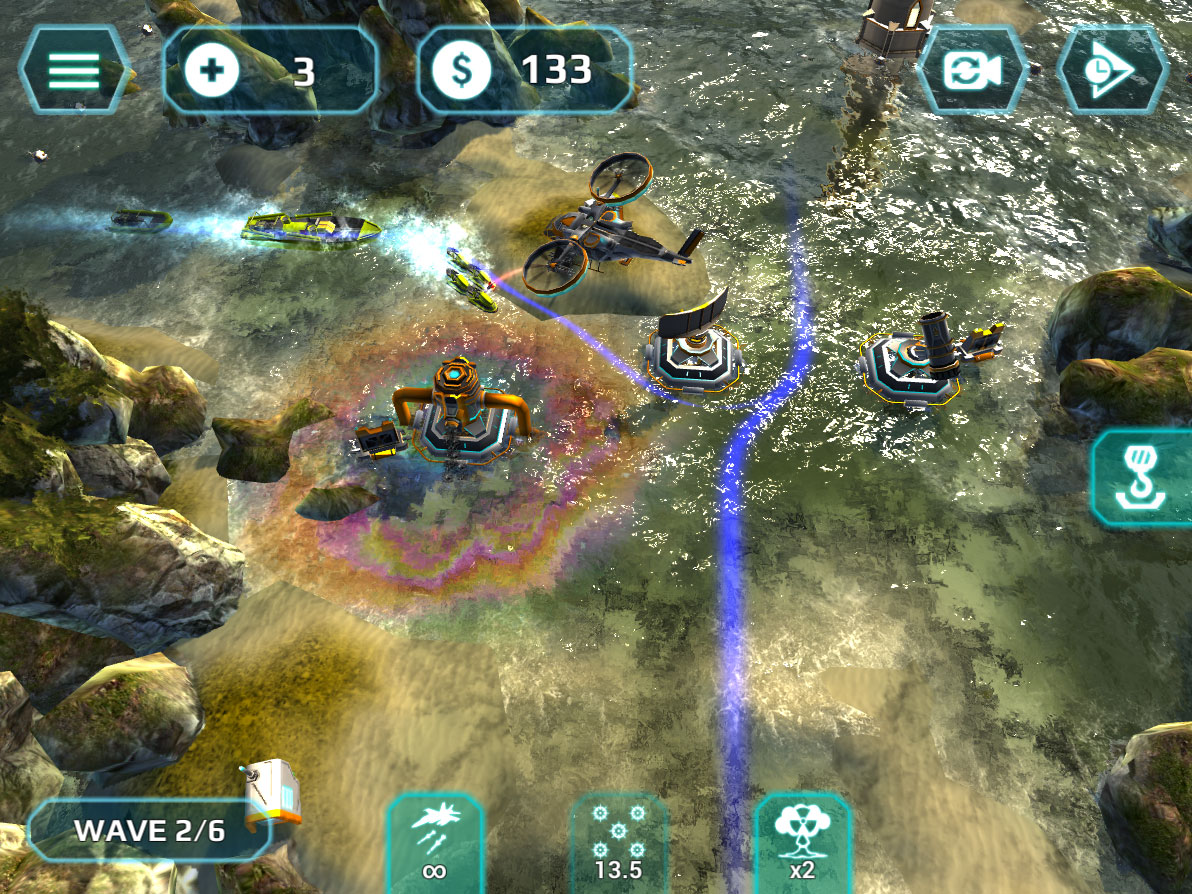 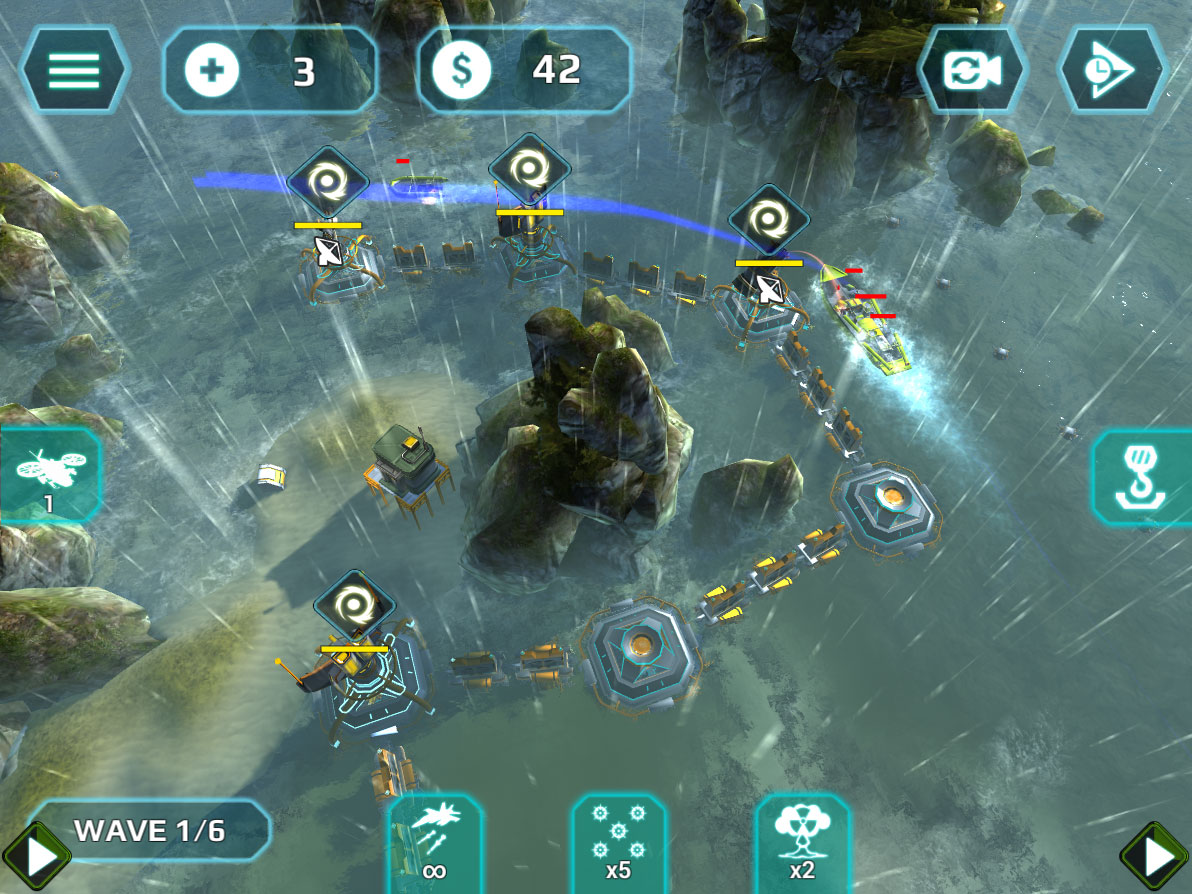 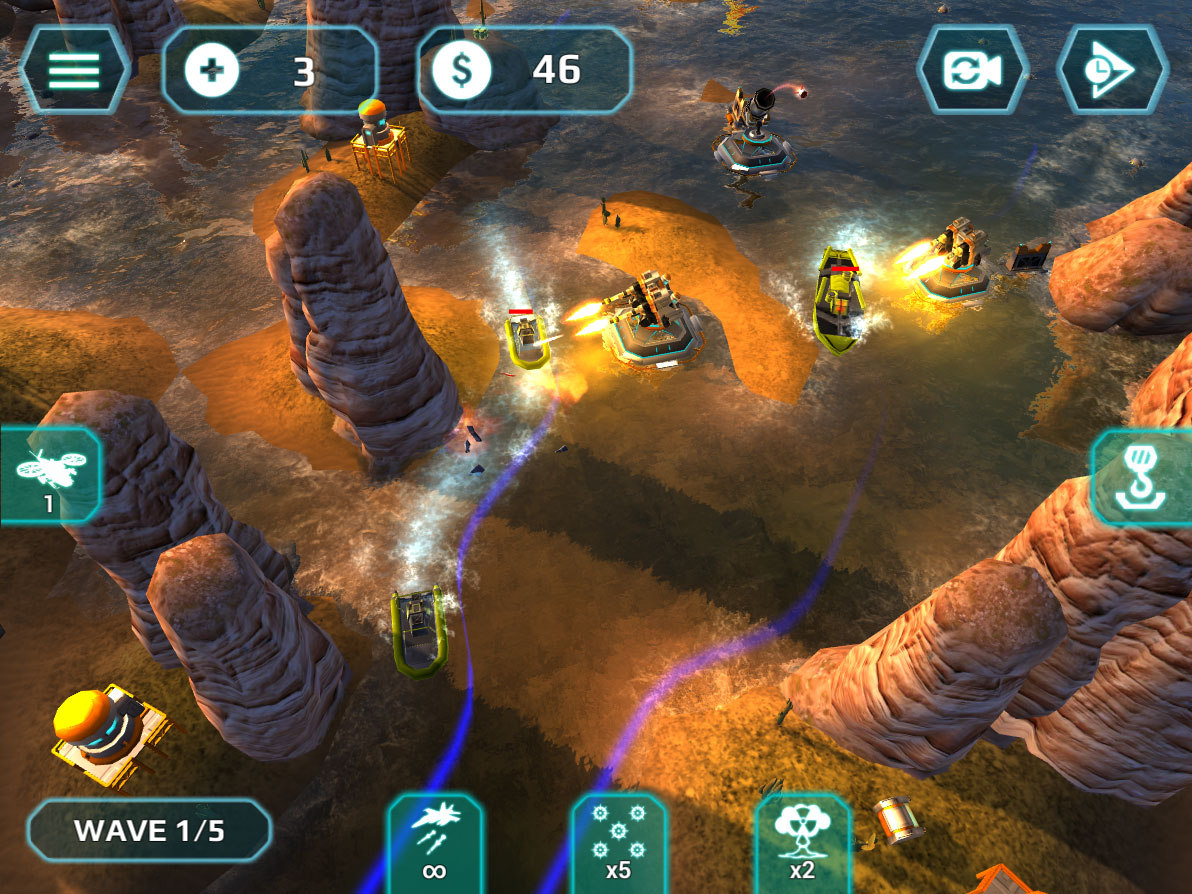