NBA 2K Mobile Basketball – NBA 2K Mobile Basketball is a remake and optimized version of the NBA 2K series of games that will be released at the same time as the release of NBA 2K20.It was developed and released as a free game for Android phones and tablets. The reputable company 2K, Inc., which is known for making sports games, especially official sports games such as basketball, has actually tried to create an optimized game from the original version by producing and releasing the NBA 2K Mobile Basketball game, so that its final size To decrease. Unlike the main series games, the focus of NBA 2K Mobile Basketball is on the cards, but other than that, you can participate directly in basketball competitions and manage your team. It should be noted that these two sections are completely separate and have their own characteristics. In the cards section, you can unlock famous NBA players and add them to your team, thus forming an exclusive team. But in the competition section, you can experience the game in real-time and go to PvP competitions with real players online and experience the most exciting online basketball game on your Android device! Although the final size of this game is more than 1 GB, it still has almost a third of the volume of the main series games, which makes this game a much better choice for many people.

NBA 2K Mobile Basketball is without a doubt one of the most graphic sports games available to date for smartphones. Unlike the main series style, in which the camera view is farther from the distance, the view of the game is from a close distance, and this makes the game display much more graphical details. For this reason, it can be said that even the overall graphics of NBA 2K Mobile Basketball is a little better than the original games. Usroid has prepared this very attractive game for those who are interested in sports games, especially basketball, so that they can download the latest version of this game as a test from the site. NBA 2K Mobile Basketball has downloaded 500,000 downloads in just one week, and its current score is 4.1 out of 5.0 .

– To run the game properly, your device must have at least a 64-bit octa-core CPU, 4 GB of RAM and Android 8.0
– The game is only installed on ARM64 devices
– The game is online and to run it, the device must be connected to the Internet. . If you can’t enter the game, you may need to change the IP
– there is no modded version for this game. Please refrain from asking questions.

– Download the data file and decompress it. Copy the com.catdaddy.nba2km folder to the Android / obb path of the device’s internal memory. 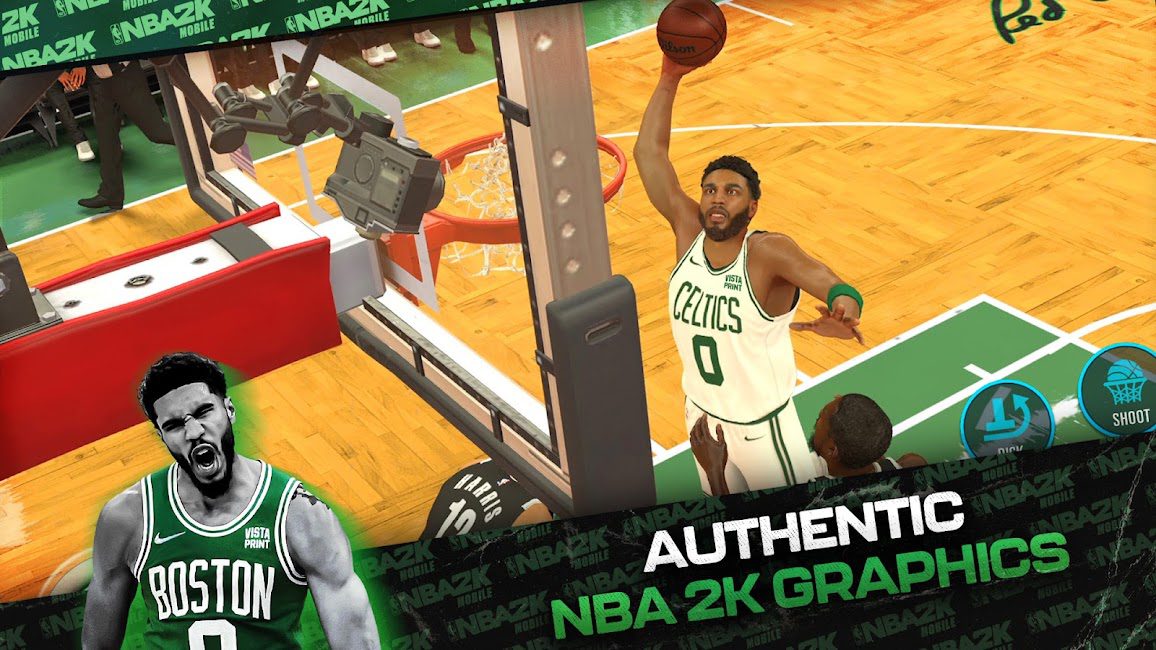 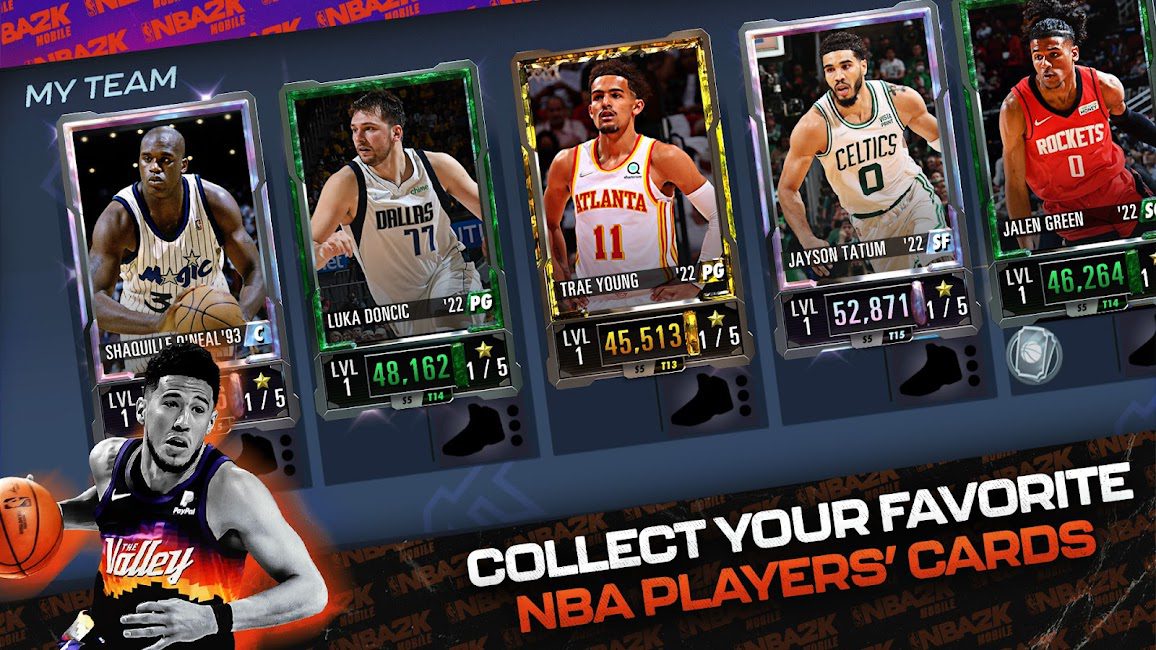 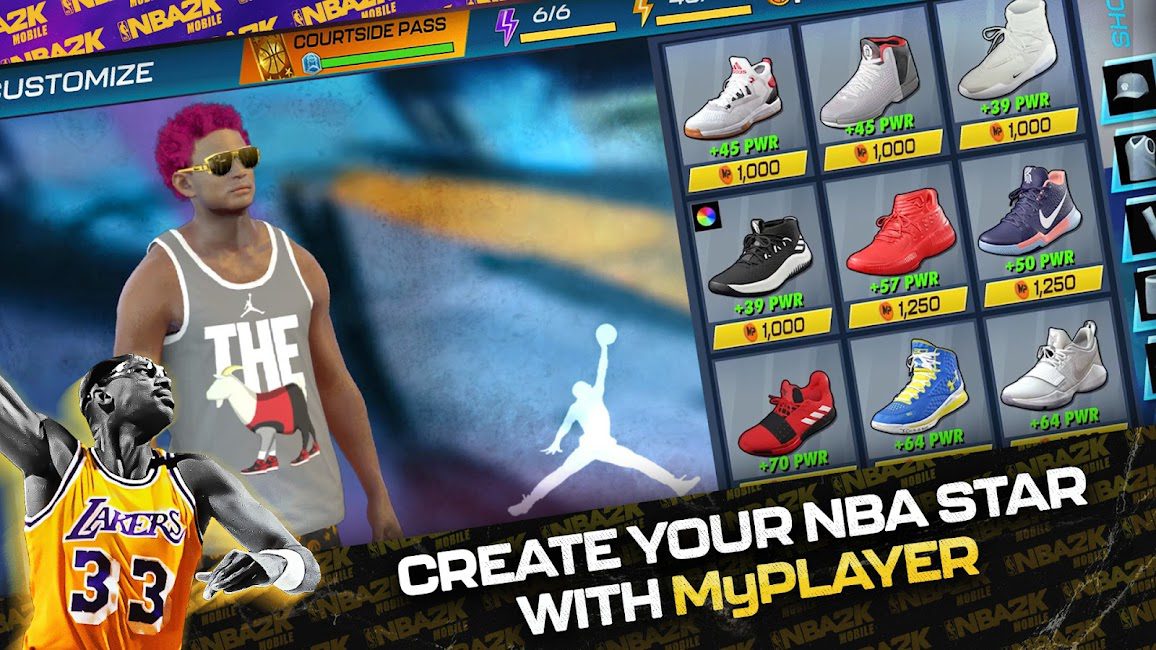 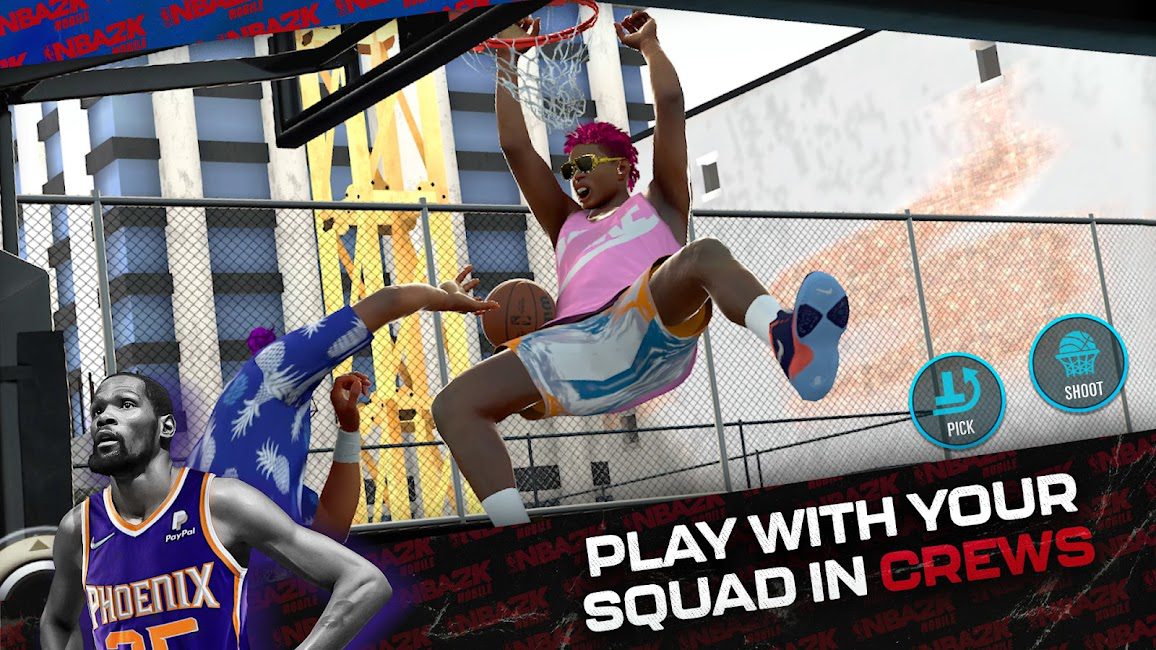 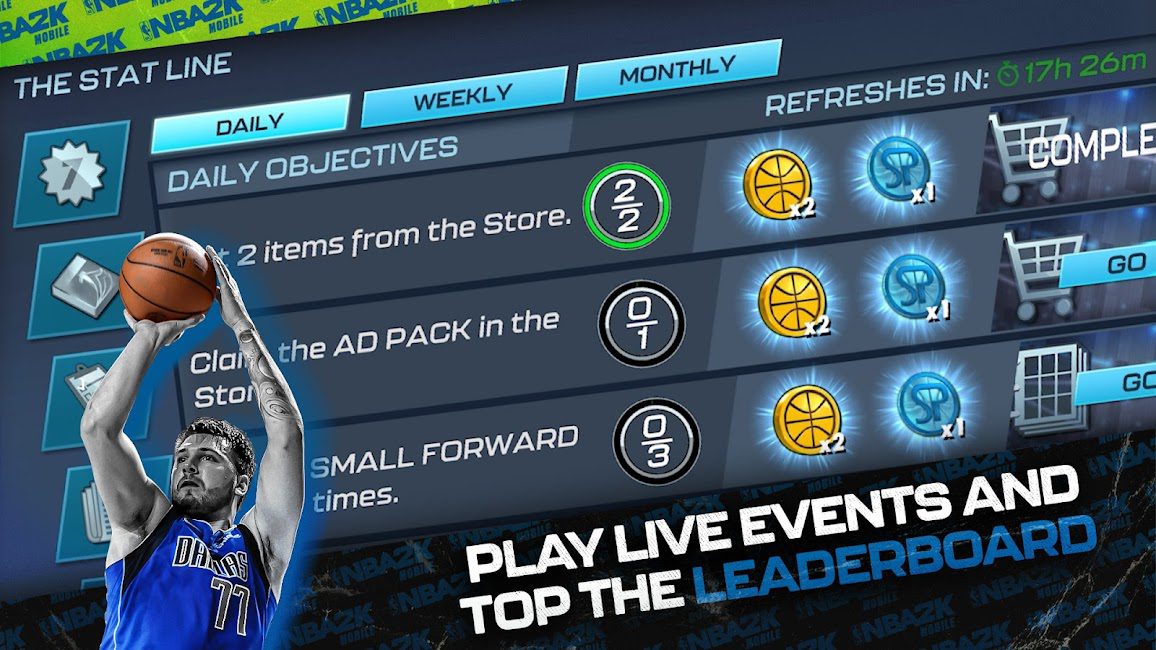 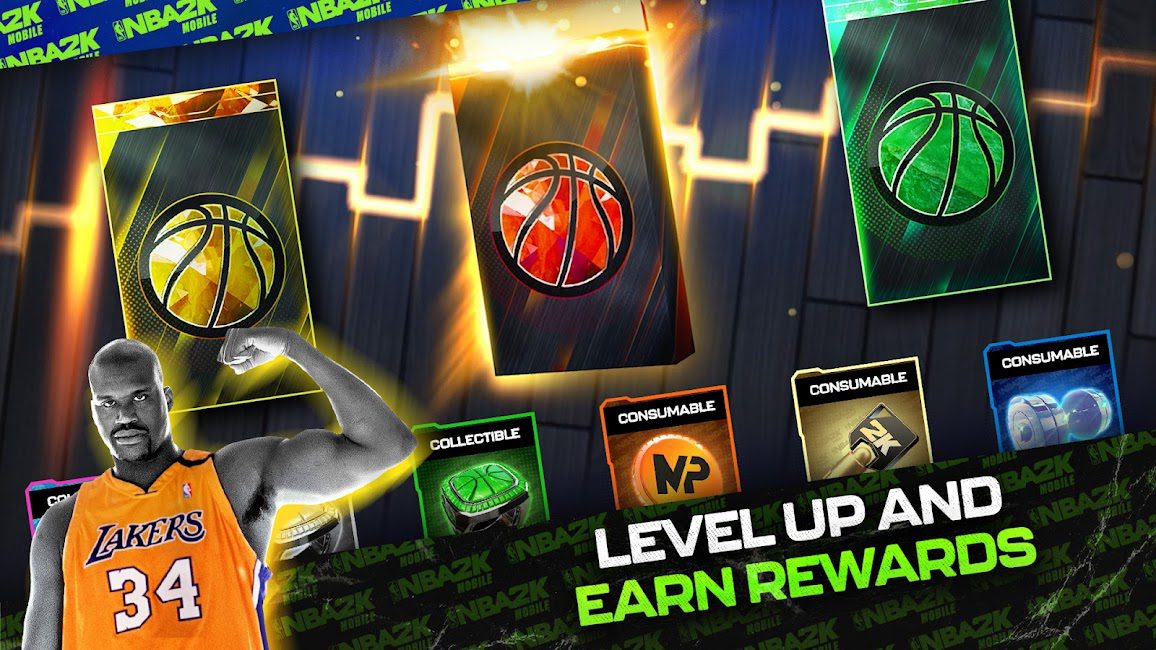 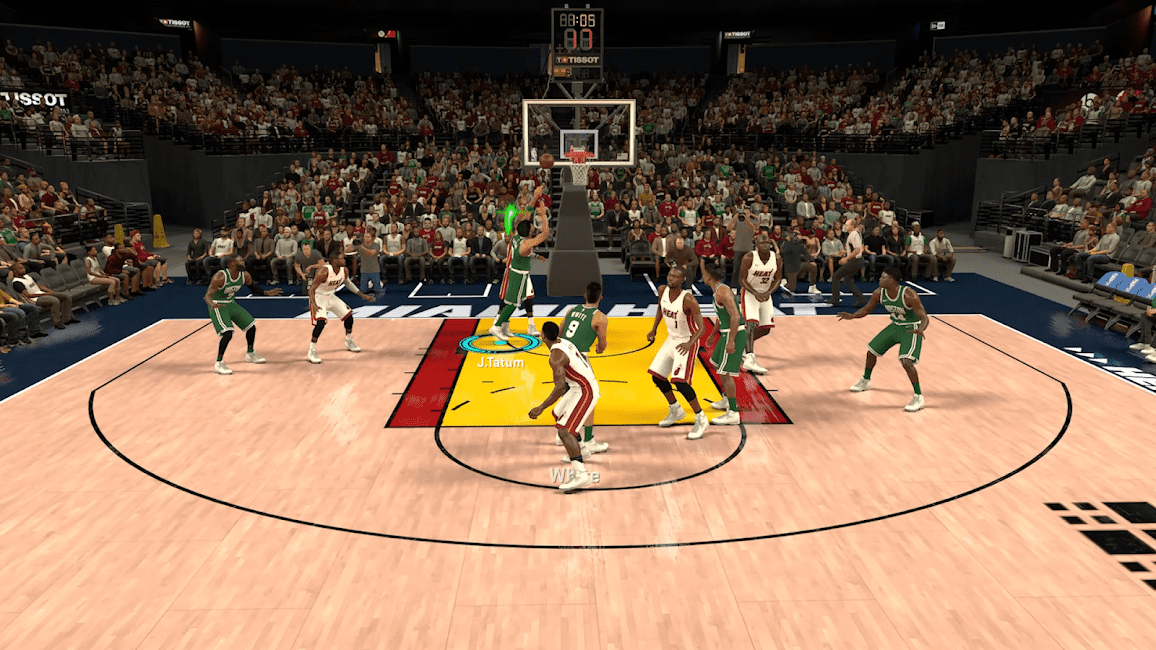 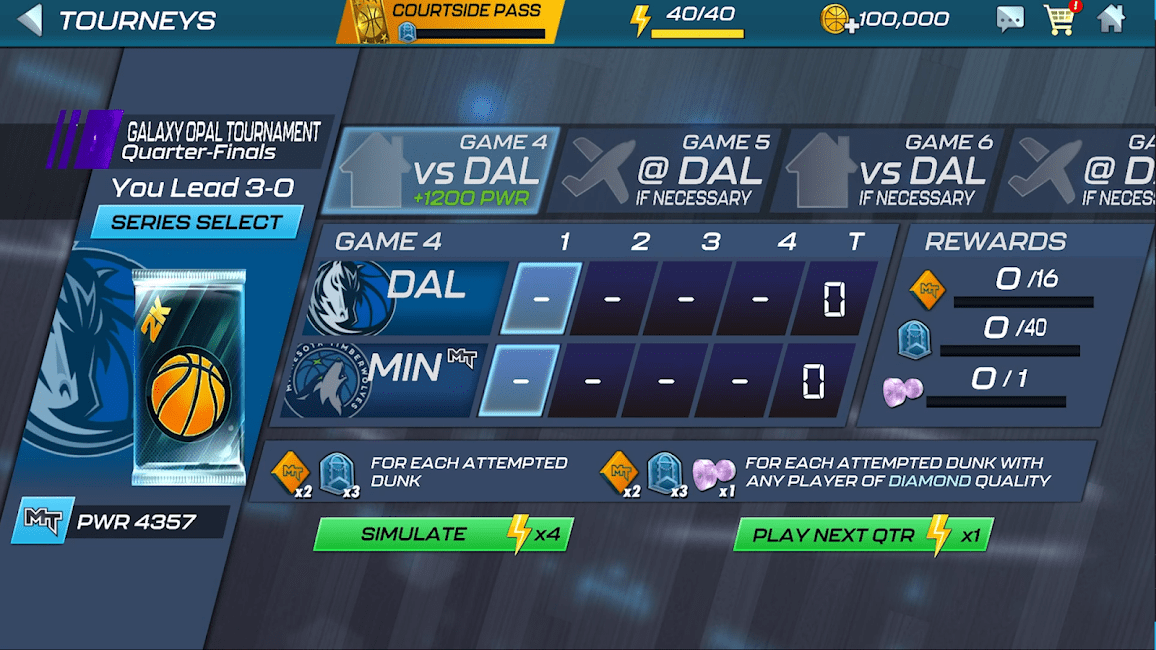