NBA 2K13 is one of the best, most popular and most realistic basketball games for the Android operating system , which has been released with 2 graphics and addictive gameplay by 2Kam Games. If you are a fan of the game of basketball and you are interested in it and you like to have the Android game of basketball on your device, today Usroid offers you the latest version of the unique game NBA 2K13, which is provided to you in a fully tested way. Takes.

The version of this game has been in the PlayStation 1.1.2 for some time, but it is adding new features day by day, so that in the July 2013 version (the upcoming version), the game ticket with friends with the help of Bluetooth is also provided. With this feature, you can play basketball with your friends online and in pairs!

* Has excellent graphics and addictive gameplay

* Designed according to the latest player transfers until 2012

* Display game results accurately at the top of the page

The exciting NBA 2K13 game is currently on sale in the Android Market for $ 7.99 and is one of the best Android basketball games released with a data file size of about 900 MB.

Note that: NBA 2K13 game has excellent quality, in addition to having an installation file, it has a data file that you also need to download.

How to install the game:

2 – Download the game data file from above and after extracting from the compressed mode, copy the data folder in the path SD / Android / obb. 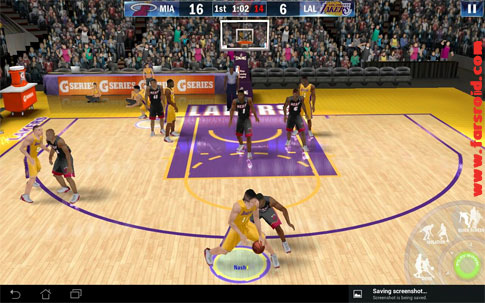 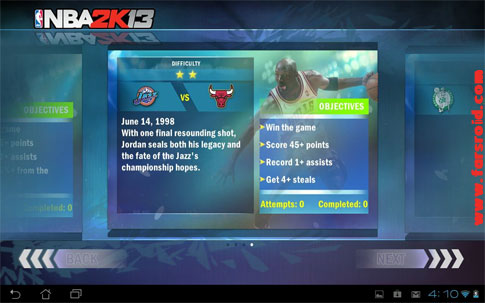 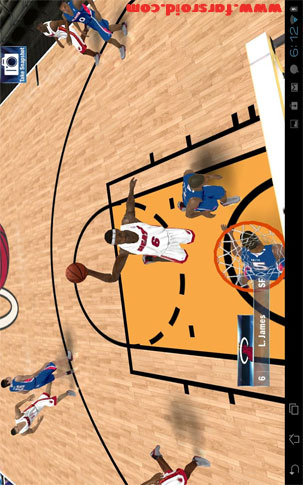 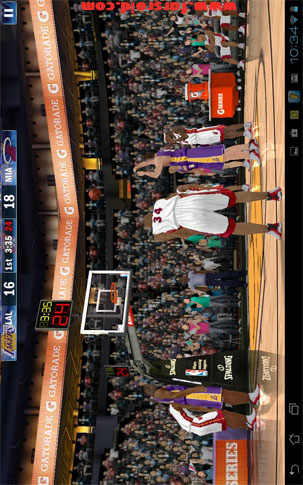 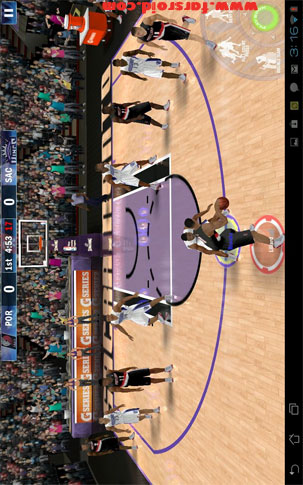