As you can see, the National Basketball Association is the professional adult basketball league in the United States and the most prestigious basketball league in the world, held in two conferences, East and West. The league is currently held annually in North America with the participation of 29 teams from the United States and one team from Canada. Unlike the NCAE League, this league is an all-professional league, and every year 60 new players are selected by the lowest teams of the last season in a special lottery ceremony in New York (just for information); And today we are going to introduce the NBA 2014 game! NBA 2K14 is one of the best, most popular and most realistic basketball games for the Android operating system , which has been released by 2KA Games with a stunning graphics and addictive gameplay. If the game fans You are a basketball player and you are interested in it and you would like to have the Android basketball game on your device. Today, Usroid, as the first Iranian website, will provide you with the NBA 2014 basketball game with a direct link.

* Has excellent graphics and addictive gameplay

* Designed according to the latest player transfers until 2014

* Display game results accurately at the top of the page

* Ability to play multiplayer via Bluetooth

* Having Multiseason mode to create teams and compete

The amazing NBA 2K14 basketball game was put on sale today on the Amazon market for $ 7.99 , and we at Usroid will provide it to you, the users, for free and tested .

Play as an apk without data files 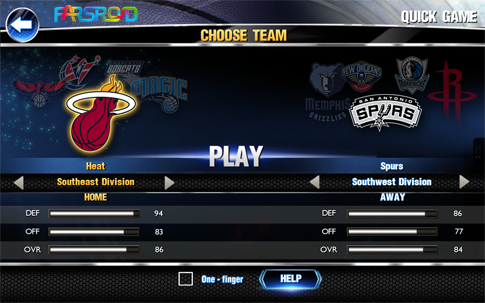 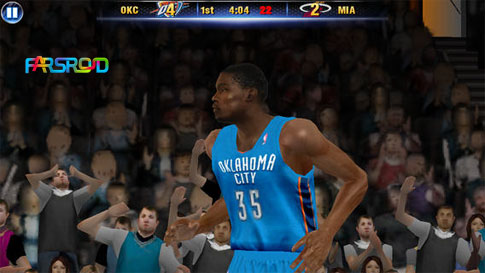 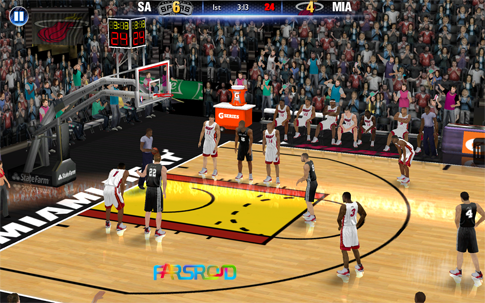 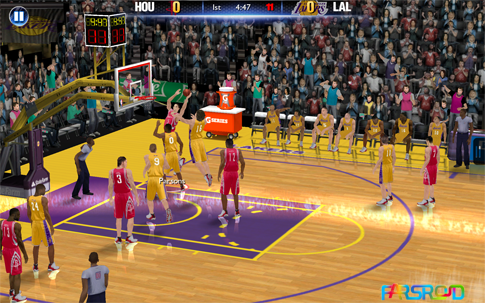 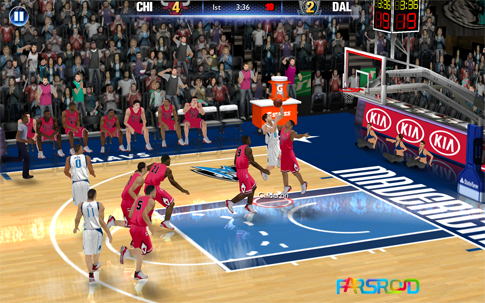 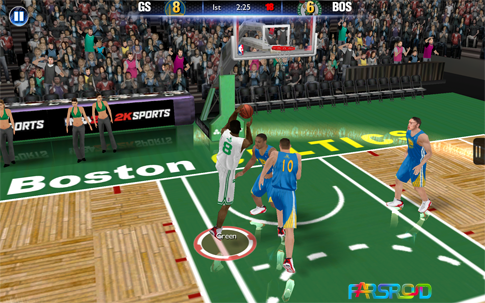 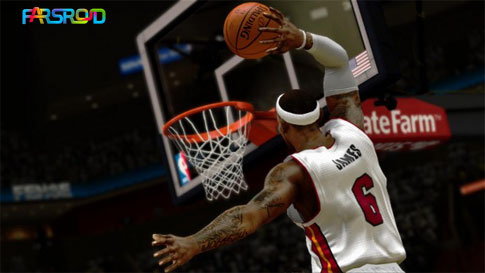 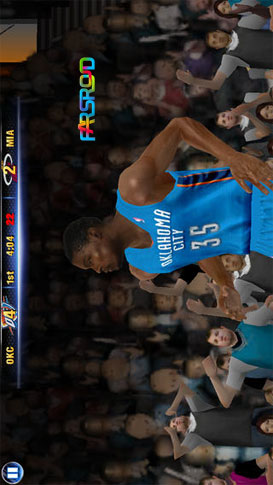 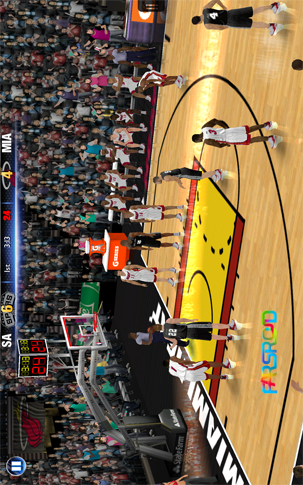 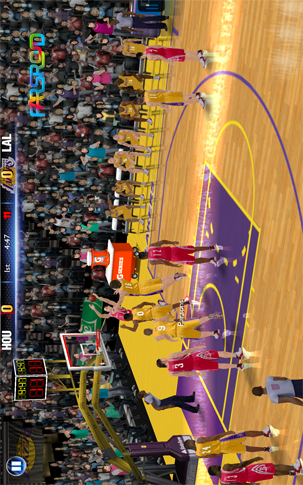