NBA 2K15 v1.0 – 2015 version of the famous NBA game for Android – without data file and only one installation file 1700 MB – for the first time among all Iranian sites and free copying

The game is for Adreno processor


We have already said in the 2013 and 2014 versions of the NBA game that the NBA (National Basketball Association) is the American professional adult basketball league and the most prestigious basketball league in the world, which is held in two conferences, East and West. The league is currently held periodically in North America with 29 teams from the United States and one team from Canada each year. This league, unlike the NCEA League, is an all-professional league, and each year 60 new players are selected by the lowest teams of last season in a special lottery in New York (for information only); But today we saw the release of the 2015 version of this wonderful game called NBA 2K15 in the Amazon market, which we decided to introduce as soon as possible. The 2015 version of the game has stunning graphics and addictive gameplay and if fansYou are a basketball game and you are interested in it and you like to have the Android basketball game on your device, do not miss NBA 2K15 in any way.

* Designed according to the latest player transfers until 2015

* Display the game result accurately at the top of the screen

* Ability to play multiplayer via Bluetooth

* Having Multiseason mode to create teams and competition

The 2015 version of NBA 2K has better graphics, better gameplay, and a lot of improvements, which is on sale in the Amazon Marketplace for $ 7.99 . To view images of the game and download it, join Usroid .

1 – The game may need Amazon Market for initial execution.

2 – Due to the large size of the installation file (1700 MB) may be due to slowing down and increasing the speed of the Internet to download the incomplete file, which you will encounter error in parsing to prevent this problem to install the installation file in a compressed file format Rar and with recovery we have put it for download so that not the slightest problem occurs.

* Release the first version of the game 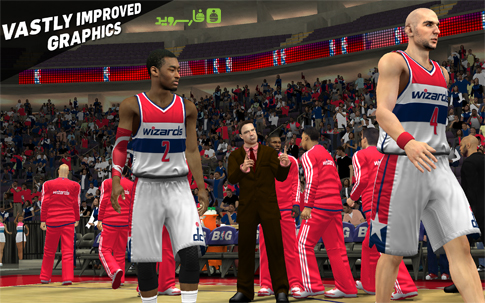 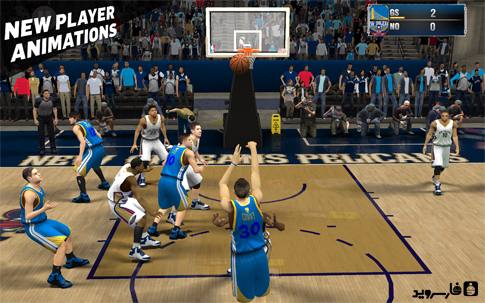 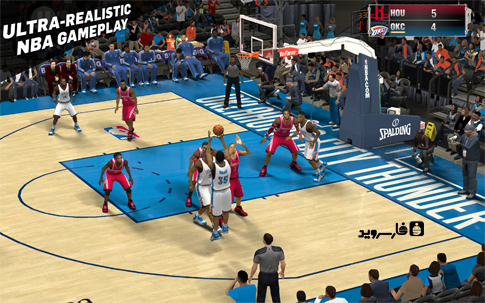 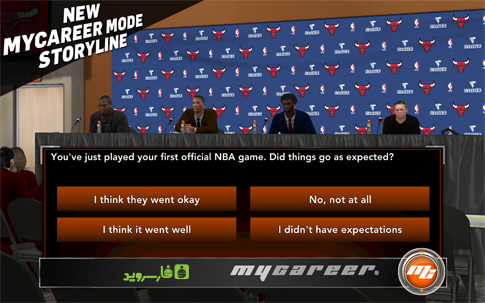 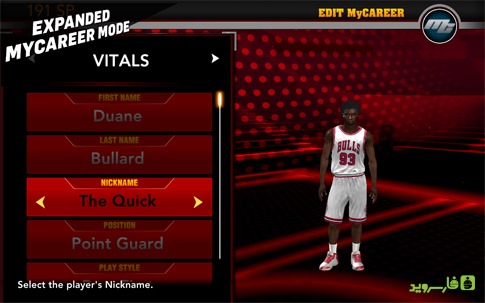