NCIS: Hidden Crimes is another game from the well-known company and well-known name Ubisoft Entertainment in the style of crime and adventure games for Android devices , which is offered for free on Google Play and with millions of downloads has been able to get a good score of 4.5 out of 5.0 . That we are in Usroid at your request, dear ones We have decided to introduce it to you! NCIS: Hidden Crimes is based on the popular series in which a special team works on various crimes such as murder, espionage, terrorism, etc., and this intelligence agency reveals the facts and secrets of the crimes in an action-adventure game. they do! In NCIS: Hidden Crimes, look for clues in various places; Find the suspects and arrest the criminals! Demonstrate your detective skills and solve more than nine different puzzles and riddles in six different modes, reveal the facts and establish justice by traveling to different areas! In NCIS: Hidden Crimes, you will encounter different characters and you will be immersed in a police adventure with unique action atmospheres and unique graphics! If you are a fan of Android adventure and crime games, do not miss NCIS: Hidden Crimes in any way!

We have introduced NCIS: Hidden Crimes game today in Usroid along with the mod version of your presence, dear ones. Both versions have been tested by us on several different phones and have been run offline without any problems and without the need for internet! The general features of the game can be such as exciting police game in the style of solving puzzles and action; Investigating various crimes such as murder, espionage, etc .; Access to the facts and secrets of crimes; Search in different environments; Finding the culprit in six different cases; Includes 9 different puzzles and riddles; Unique action spaces and graphics; Finding Thousands of Hidden Objects and Totally Awesome Build! You can first view images and trailers of the gameplay of this game and then, if you wish, download it with one click from Usroid high-speed servers . 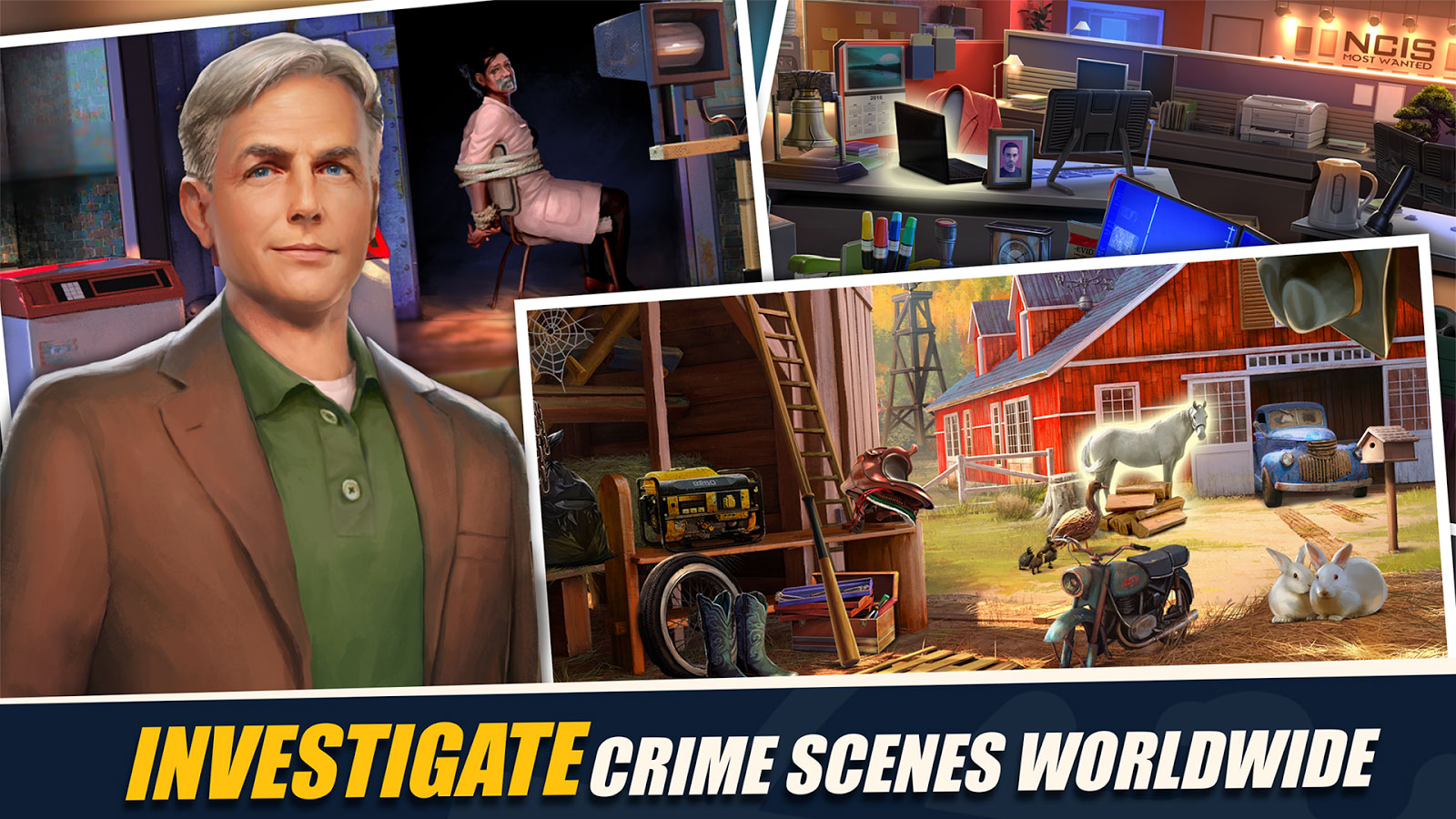 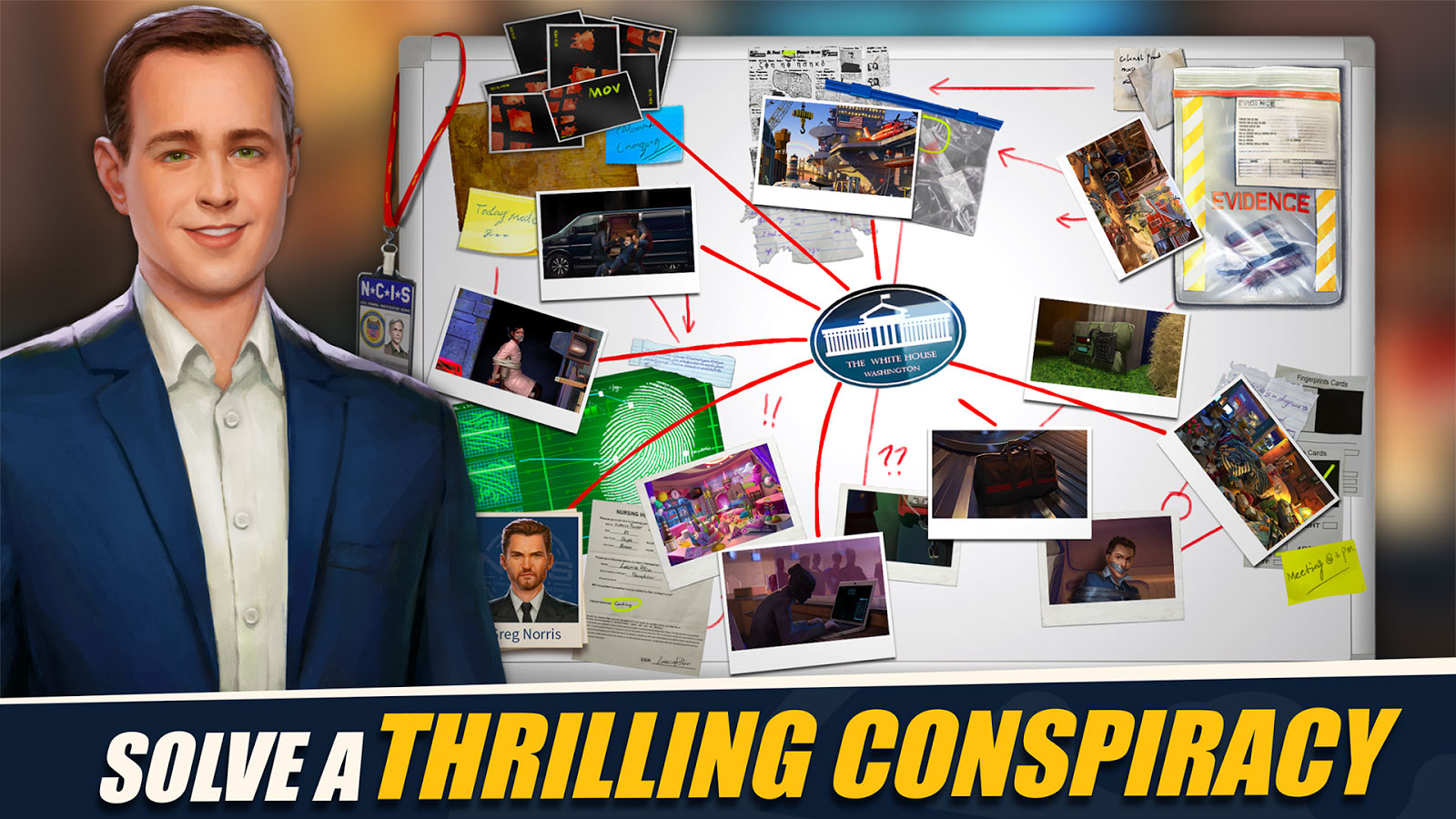 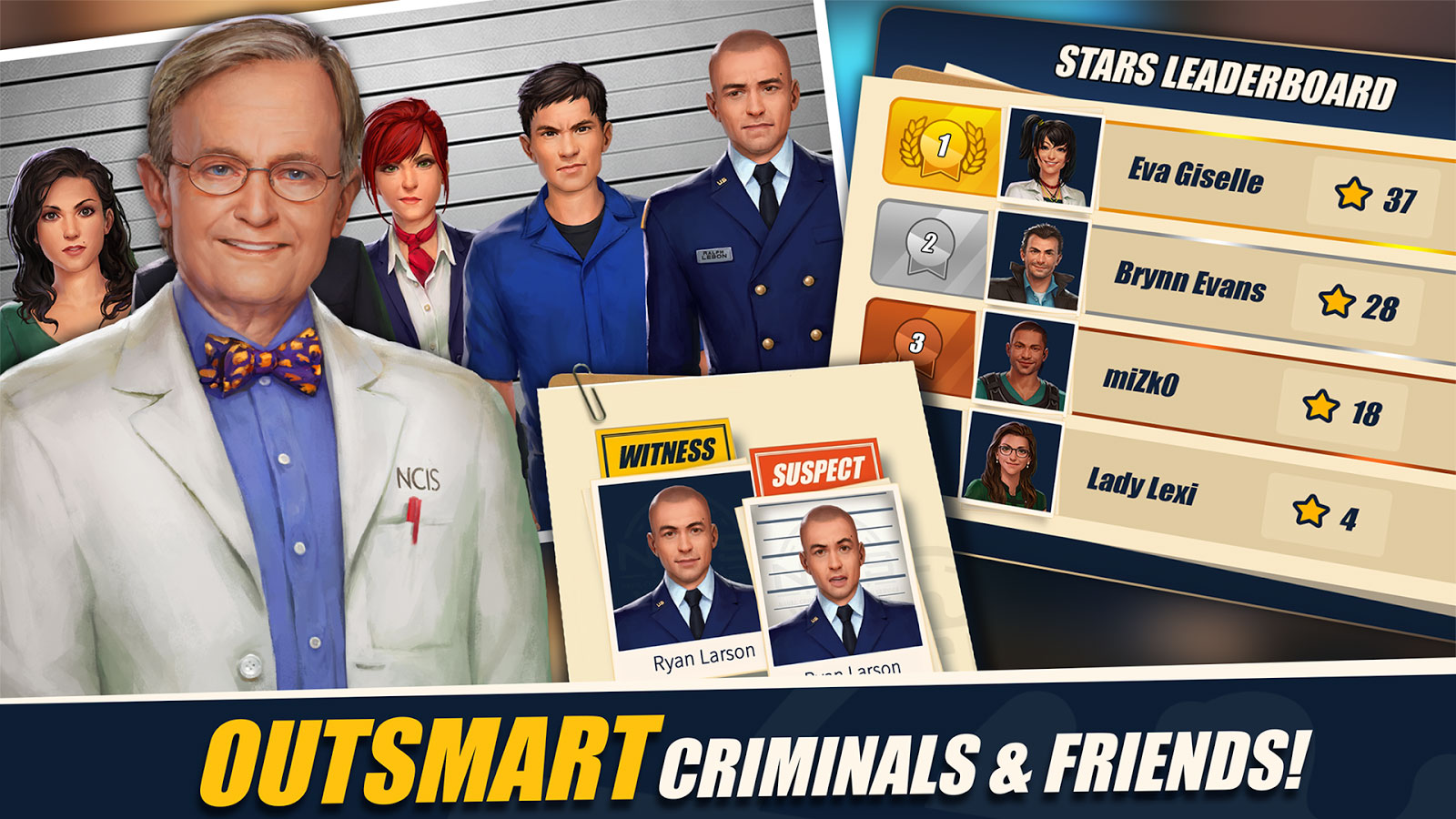