NearEscape – Close EscapeThe title is an adventure style game created by ElMaHeGames game studio for Android devices. If you are looking for great adventures and exciting game moments that fascinate you more than anything else and you are interested in the zombie theme, wait to get acquainted with NearEscape! In terms of gameplay, this game is in stages and its mechanism is not very complicated. The story of the game takes you to a place where the whole world has been destroyed by a zombie virus. At the beginning of the game, you encounter a short cut scene that shows that the main character has suddenly regained consciousness in the middle of a city, but he has no knowledge of what happened in the city and seems to have been forgotten. He finds his memory by finding a few clues and realizes what has happened to him and his family and why the city is so old. Now you have a duty to help him survive and fight the zombies that are trying to kill him. Zombies are very dangerous creatures and the slightest encounter with them can be deadly. Therefore, you should try to stay away from them as much as possible and when you see them in an area, enter the shelters immediately so that you can avoid them.

Meanwhile in NearEscapeYou can also use different weapons, but to find them you have to search in different neighborhoods of the city. Of course, searching in different neighborhoods of the city is not an easy task, and in addition to the dangers of zombies, you should take care of your health and provide enough water and food so that you do not run out of energy. All in all, this game has a variety of interesting missions and challenges that can bring you a great experience. The gameplay is fast paced and its addictive gameplay constantly persuades you to keep playing and go through missions and challenges one after the other, even if you fail again and again and do not succeed. Visually, the graphic space of the game is very beautiful and eye-catching, and the characters and environmental elements have different and unique artistic designs. The controls are very simple and all the operations of the game are easily done by using the virtual buttons that are embedded at the bottom of your device screen. In addition to these features, the sound is also admirable and multiplies the charm of the game. NearEscape was able toScore 4.1 out of 5.0 on Google Play and be welcomed by many gamers. Now you can download this game with a direct link and for free and tested from Usroid servers. 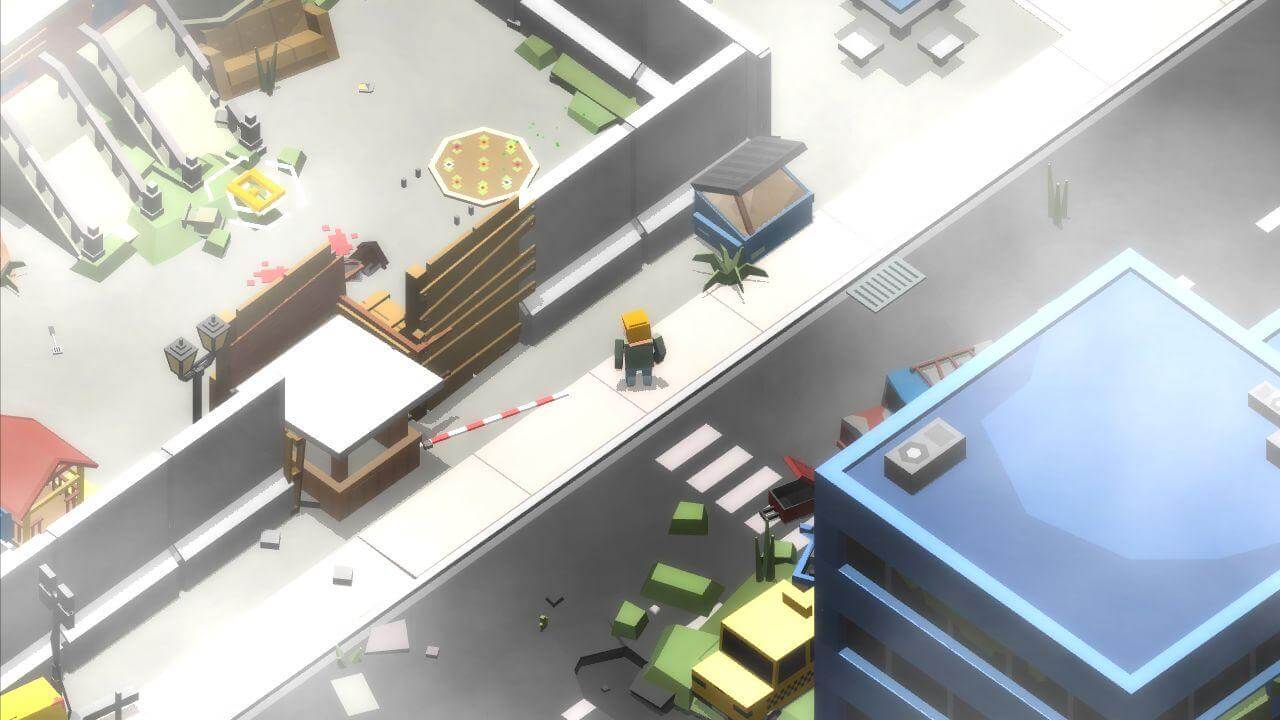 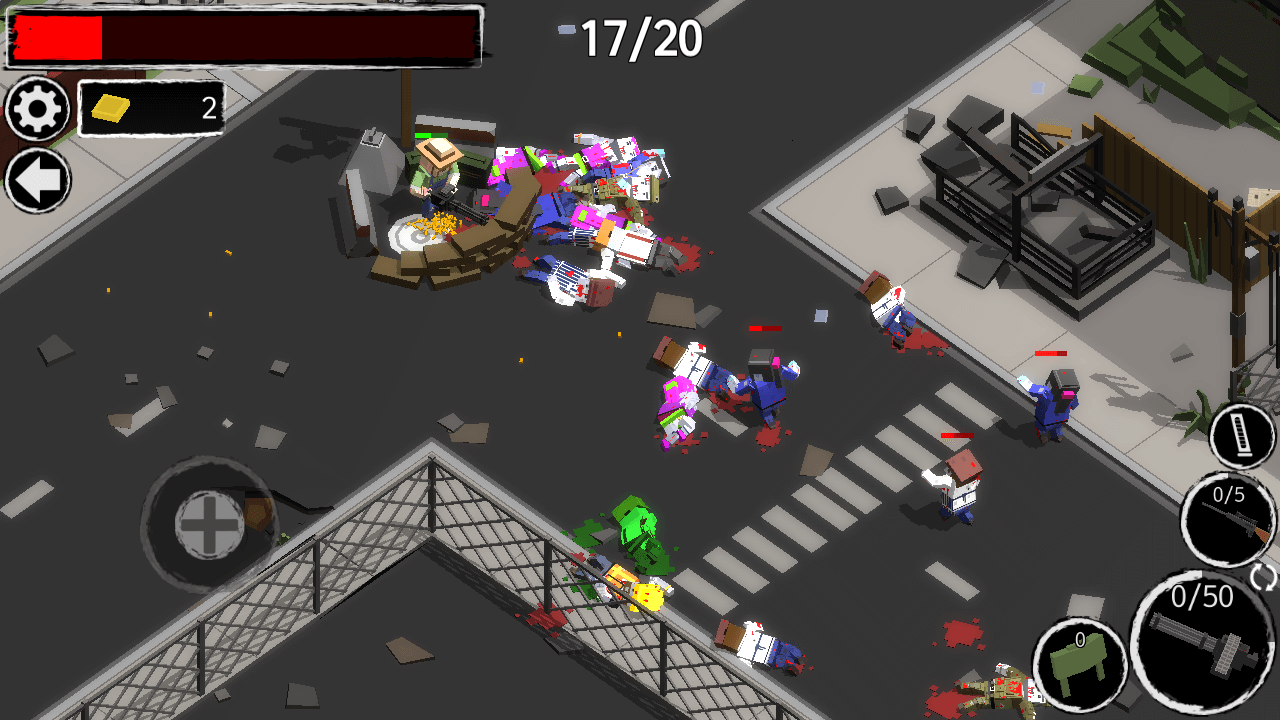 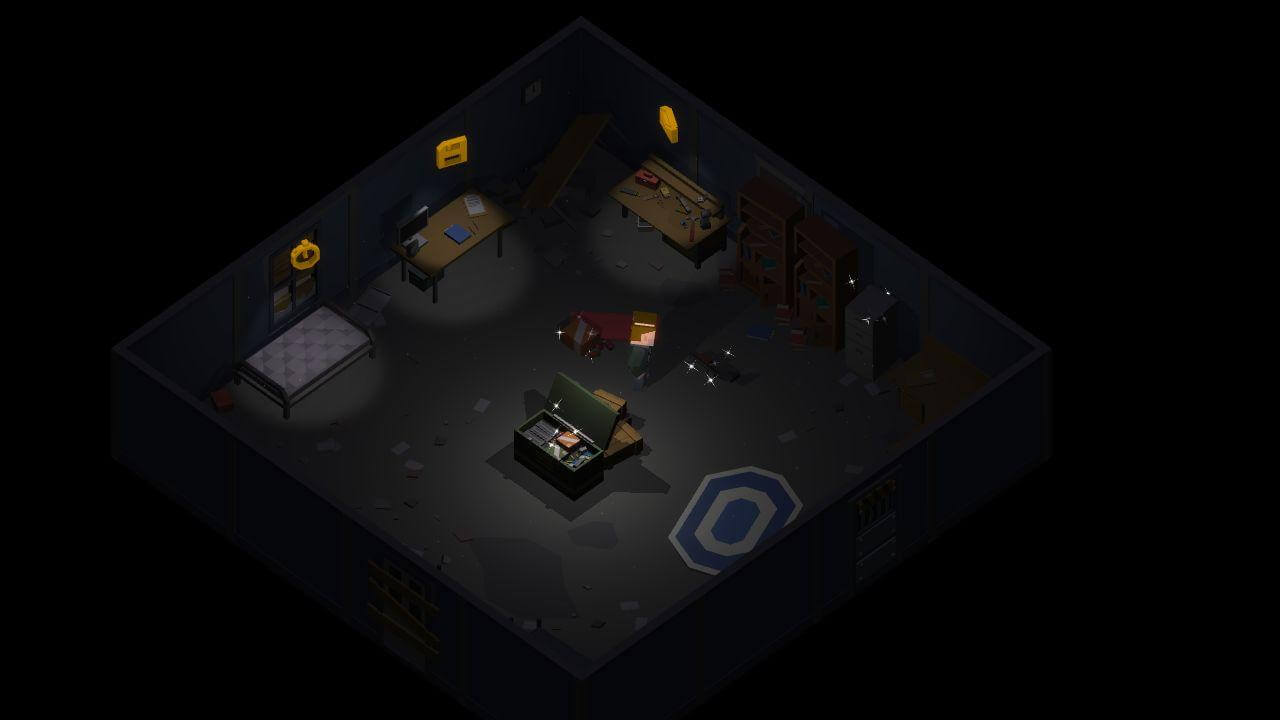 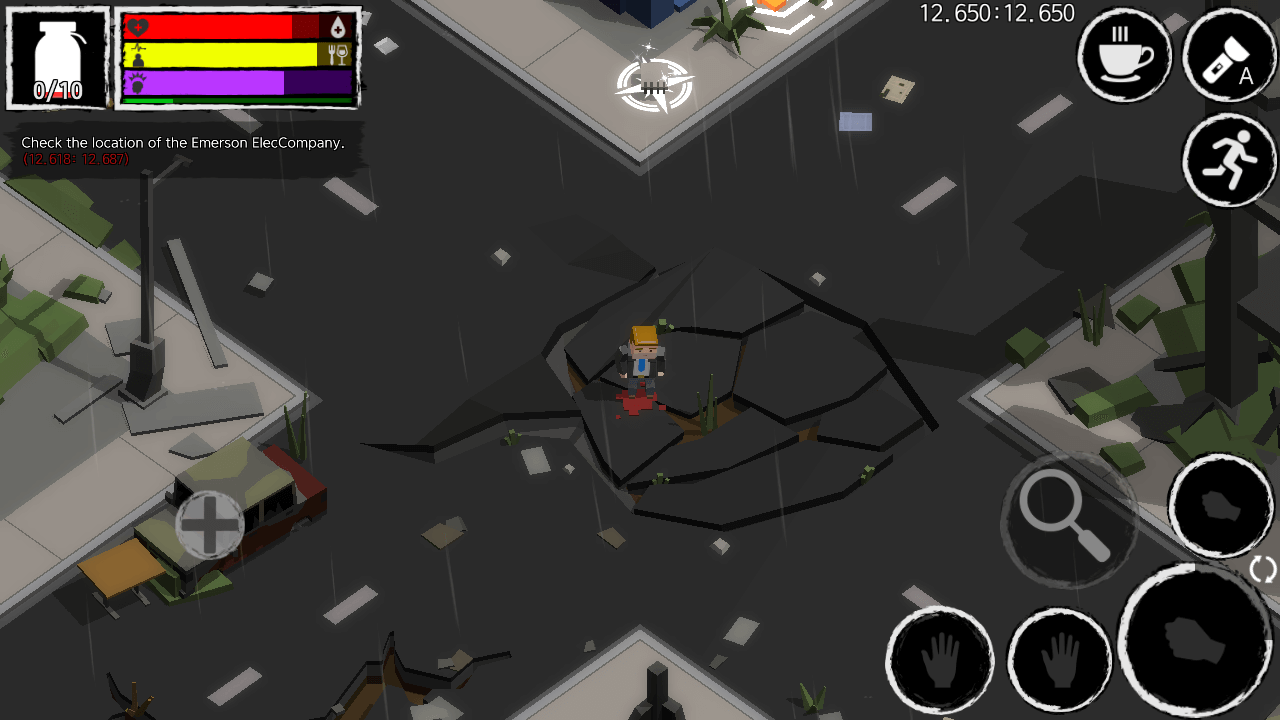 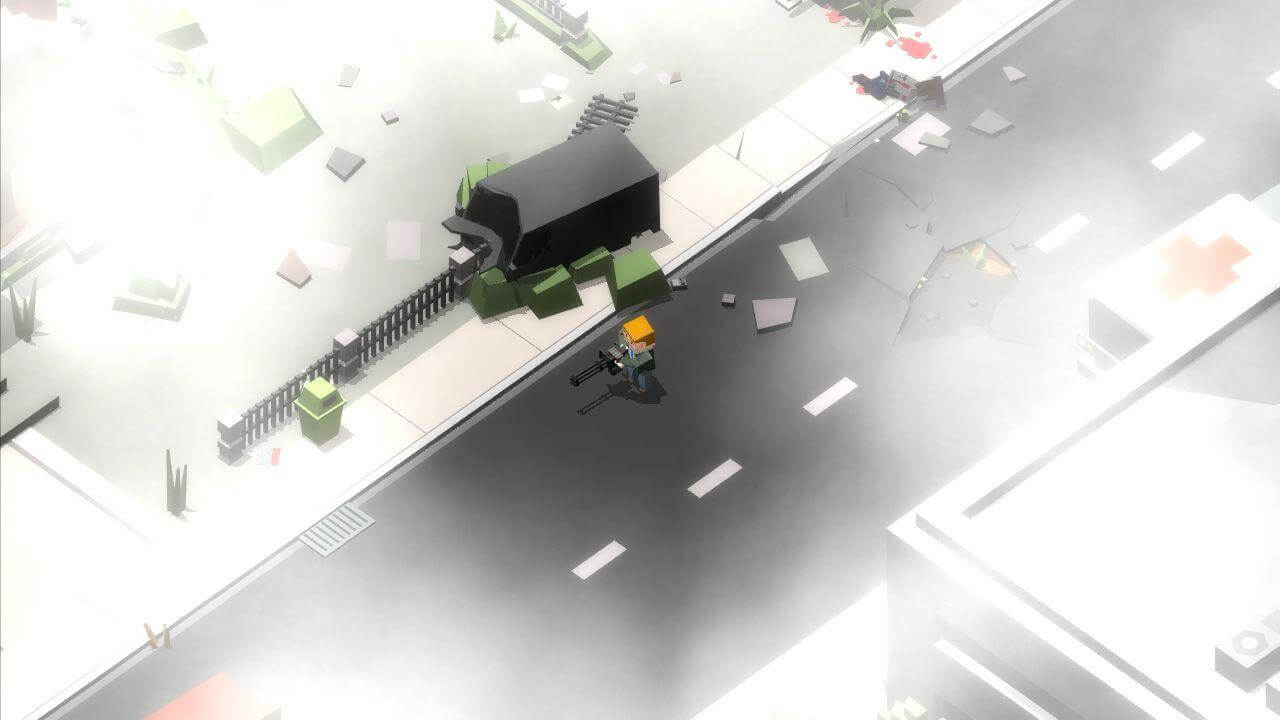 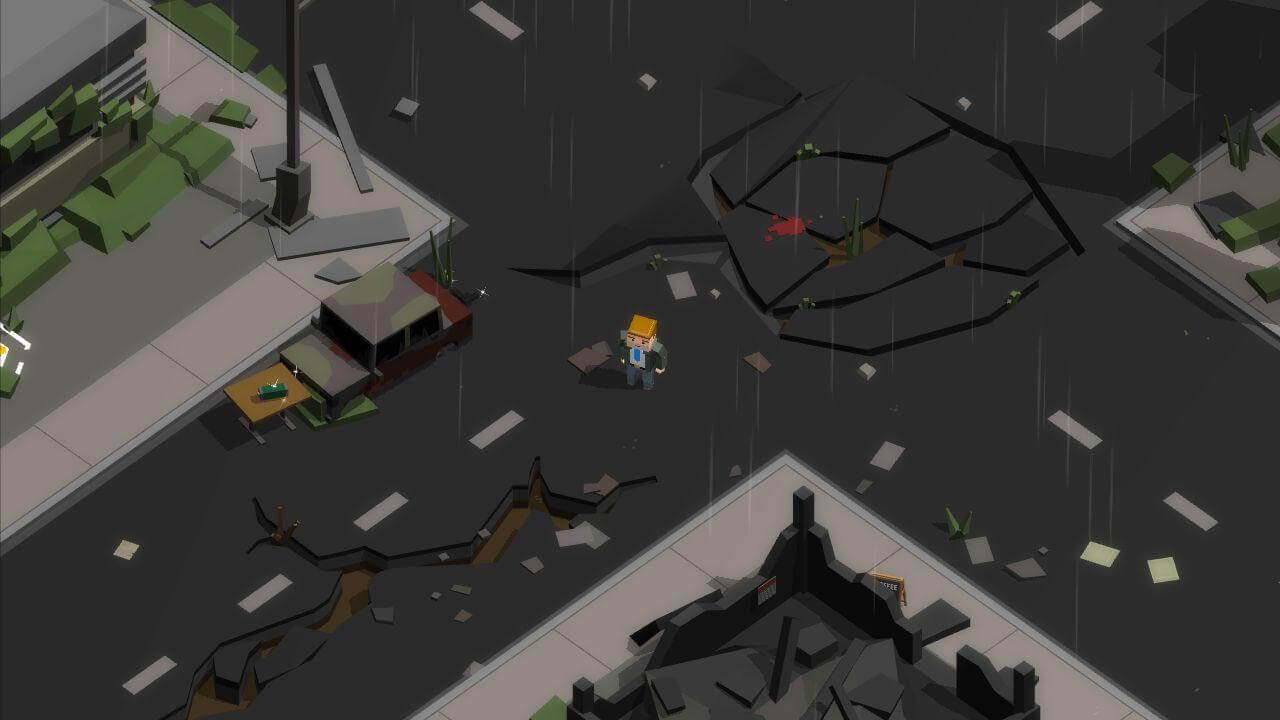 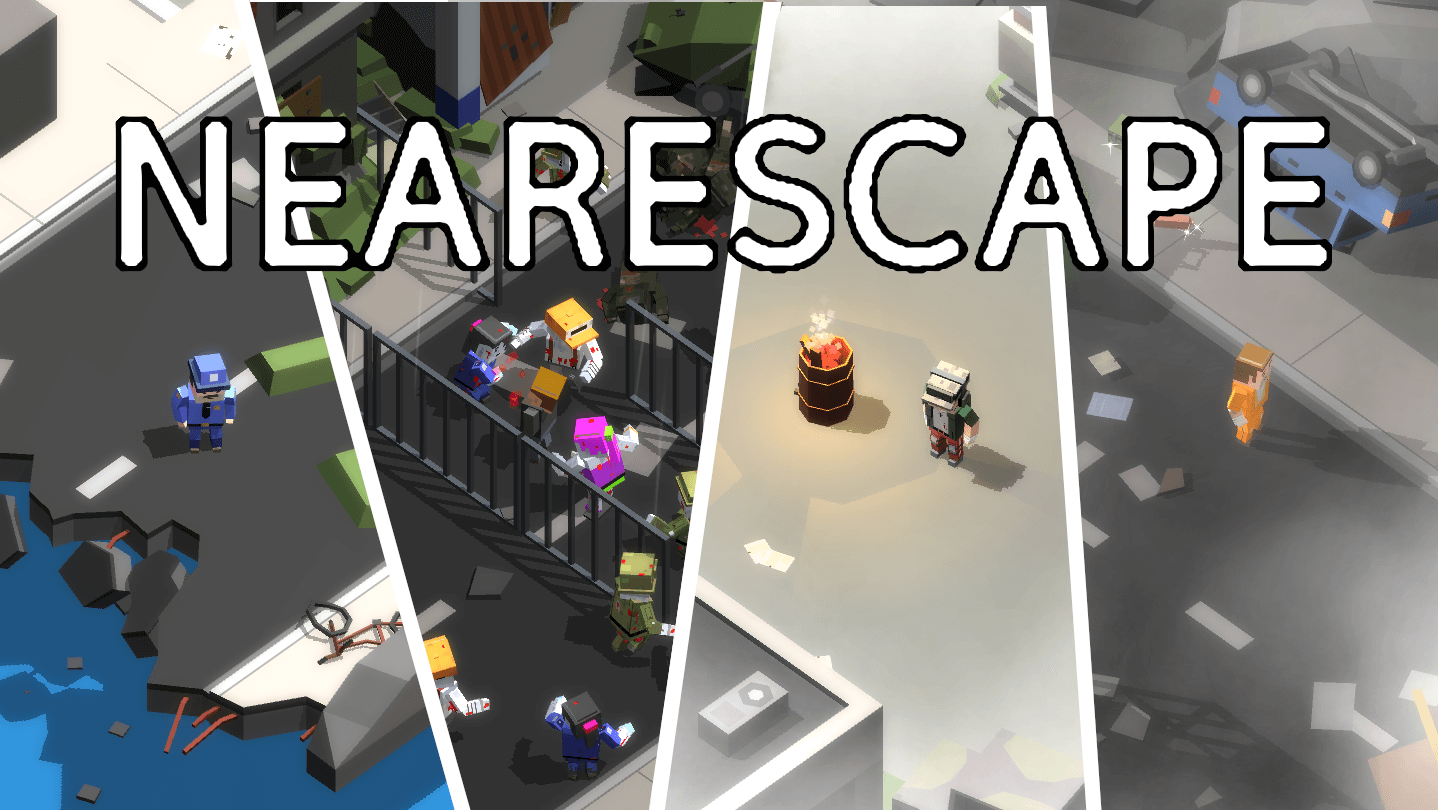 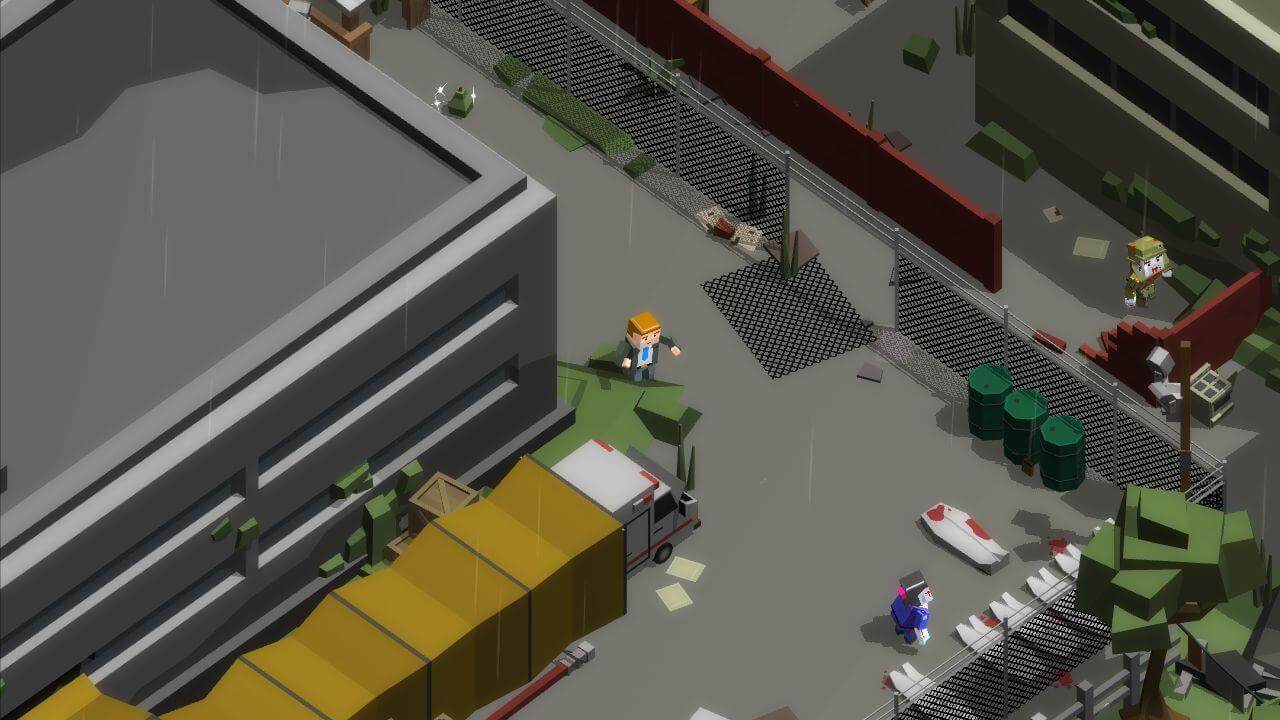