Necro Phase is a new game in the style of action and zombie games from Eclipse Element Studio for Android devices, which was released for $ 1.99 on Google Play, and it was decided to release a version as soon as possible and at the same time with the release on Google Play. Money and complete to introduce you to the presence of action game lovers. The story of the game is that zombies have taken to the streets of America and you, in the role of the main character of the game, must destroy them one by one by taking up powerful weapons and clear the streets of zombies. Make. If you are a fan of action and zombie games, Necro Phase will undoubtedly fascinate you because HD graphics, scary and fantasy atmosphere, exciting sound and great touch controllers go hand in hand to prepare a different action game . Be.

* Play in a terrific space with classic zombies

* Extensive range of zombies and enemies to destroy

* Make available a variety of weapons such as shotguns

* Having a gun upgrade system and upgrading the game character abilities

Necro Phase game currently has a score of 4.7 out of 5.0 on Google Play , which we at Usroid provide the first version with a data file for free and runs offline. Join us to see pictures of the game and its trailer along with free download…

Note: The developer has announced on Google Play that the minimum RAM required to run the game is 1.5 GB.

– Download the data file and decompress it. Copy the com.EEStudios.Necro_Phase folder to the Android / obb path. 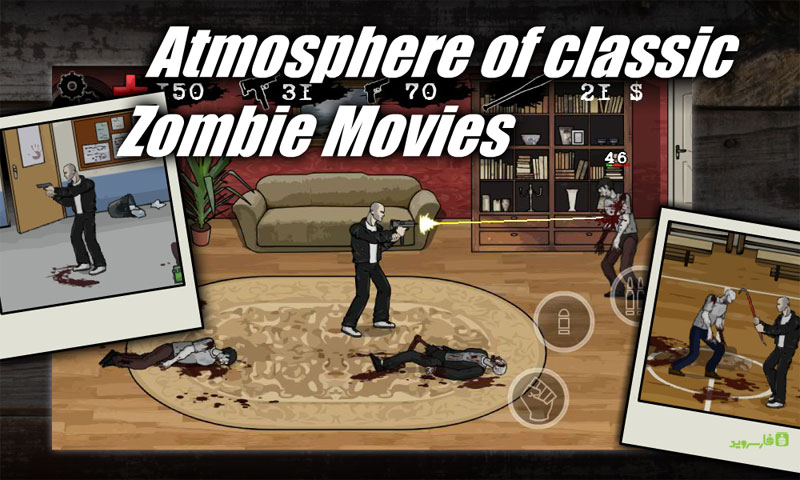 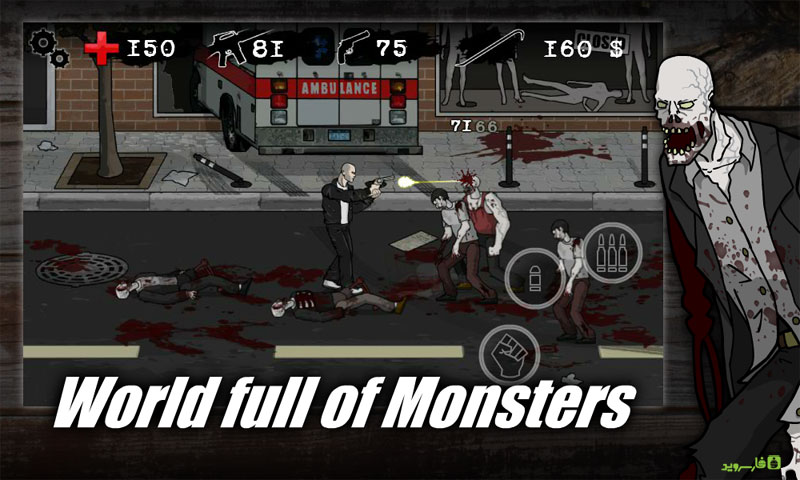 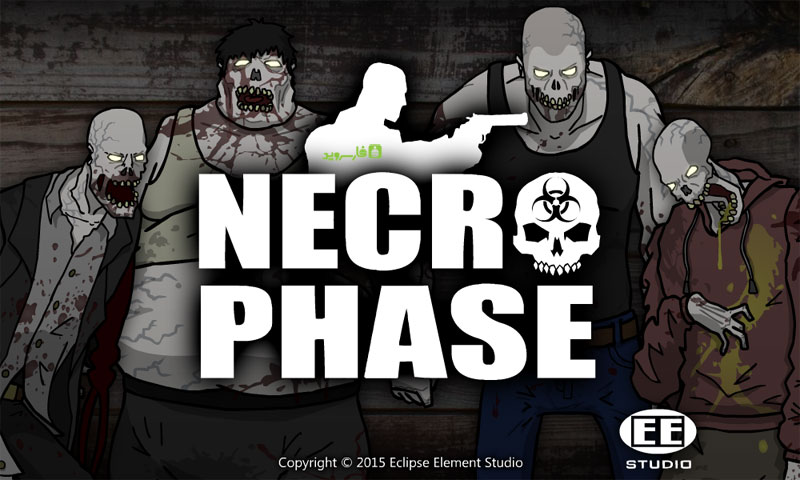 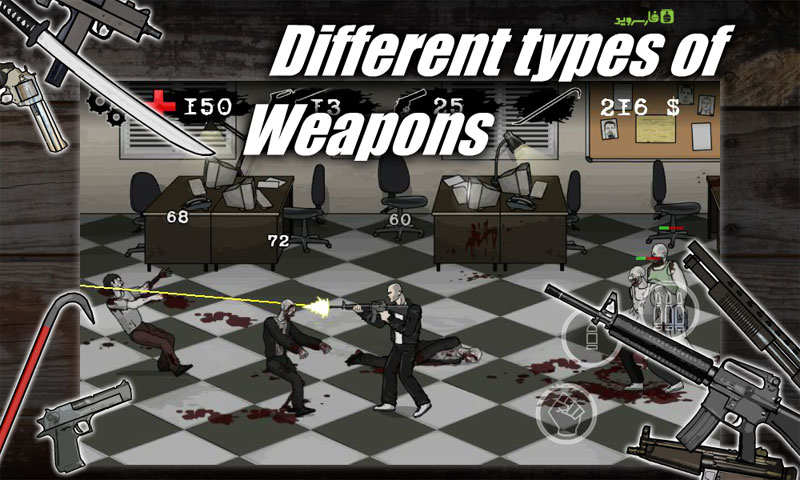 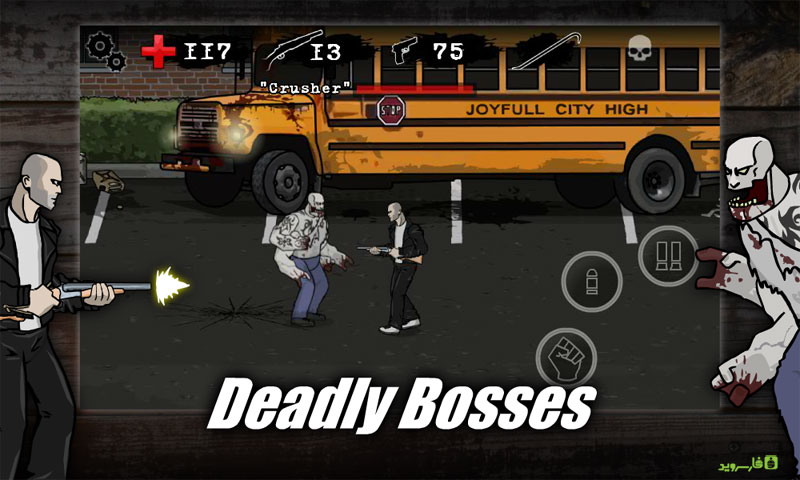